The inked mashup of both legatto and stacatto took me about 2 1/2 hours. I first had to create my layout and measure boxes for accuracy. Then with a very light pencil I drew each composition one by one. After wards I used my pigment liner and brush in order to fill in my designs with black. After all that was done I made sure to let my artwork dry over night before erasing the lines which made up the layout so therefore each staccato and legatto would create a border for themselves since they juxtapose. I would post a photo on to this post but i am unable to so I will have a clickable link to my artwork once i upload it to my e-portfolio 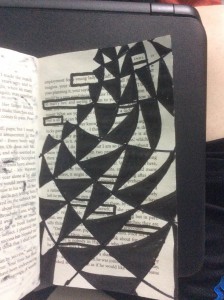 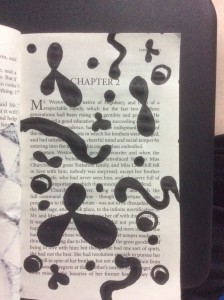 Approximately 30 minutes work time. I decided to fully integrate my new found knowledge of staccato and legato into this part.

After about approximately 3 hours of work time overall, I was able to finish my final animation for project #2. Overall im pretty satisfied with the final product, although i wish i couldve had more time to experiment with the Animatron program, and been able to learn how to use it better. I used the songs “Without Me” by Eminem, which is a very straight,staccato rap composition, and “Just The Way You Are” by Bruno Mars, which is a more flowing legato composition. 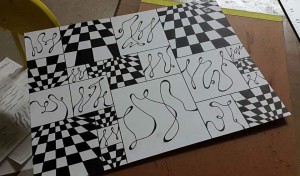 For this project, I listened to two types of music; Legato and Staccato to help me create patterns that go with it. Legato is music that is smooth and it flows. Staccato is music that has a fast beat and have breaks between the notes. The song that I chose for the Legato was “The A Team” by Ed Sheeran. This song was slow and had a smooth flow to it. For the song, the pattern that I drew for this were wavy lines. For Staccato, the song that I chose for it was “Very Good” by Block B. This song has a heavy beat to it and has some breaks between the notes. The pattern that I decided to draw for this was zig-zags. The drawings took about 20 to 25 minutes to do.

Legato: The A Team by Ed Sheeran

Staccato: Very Good by Block B

For this project i chose to use the song Carry On Wayward Son by Kansas. I chose this song because its the theme song to one of my favorite television shows and also because this song let me do both the legato and staccato drawings because it starts off nice and soothing then when the beat drops and you hear the drums is when you can get the staccato drawings and the legato when it switches back to the soothing rhythm. 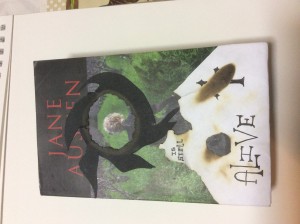 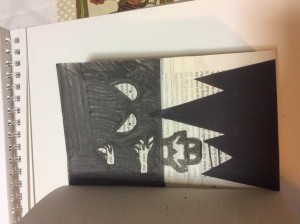 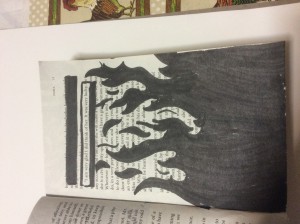 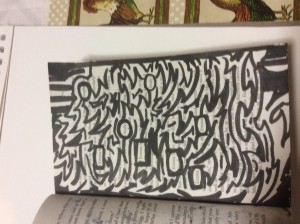 For the first part of the project, The music I choose is “Life” by Tobu, it helps me to create these figures, Legato and Staccato. Legatos is when the music feels really calm, light with the piano sound, and also the heavy beat. Staccatos is when the electric sound comes or at the some part of the music that feels like the sound is turning really fast with a really small angle.

Used two and half hour to finish in total. 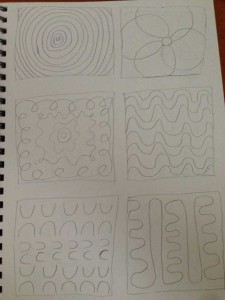 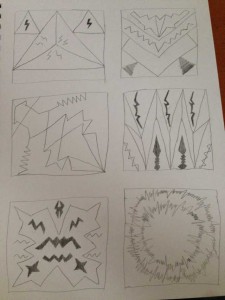