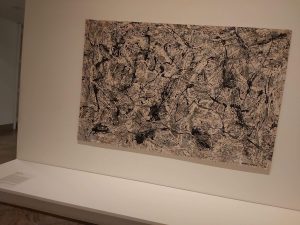 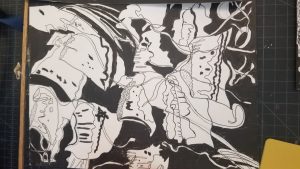 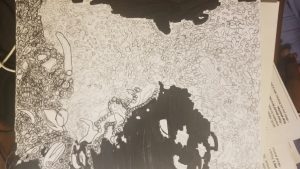 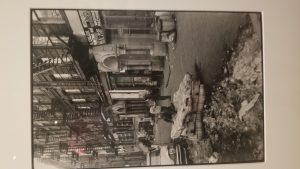 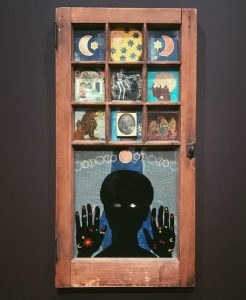 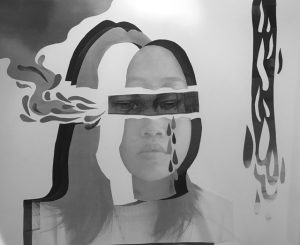 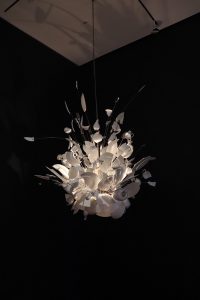 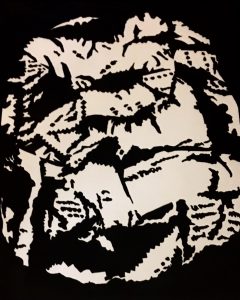 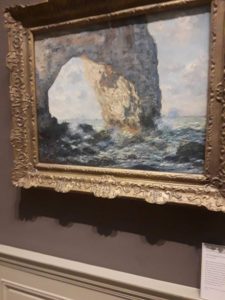 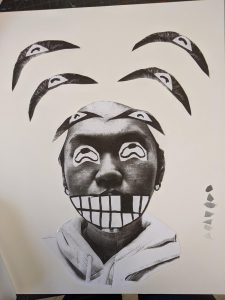 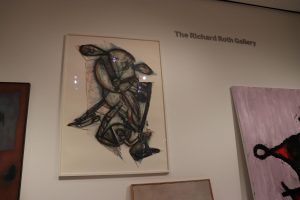 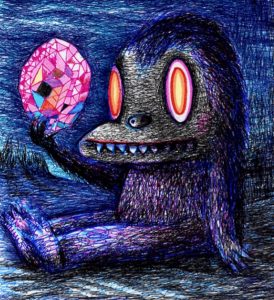 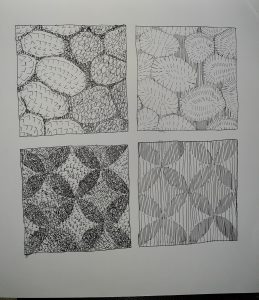 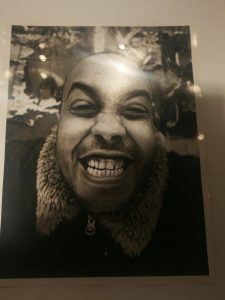 I took this picture at the Brooklyn Museum. The author is JR. This work is part of the “Portraits of a generation“. This work reminds me of our previous project 3 “Motion and Emotion” 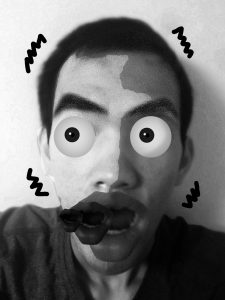 This is my work of project 3″Motion and Emotion“. 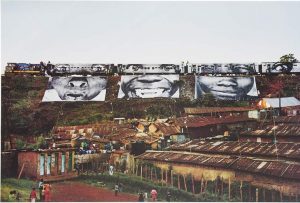 Artwork I found at the Brooklyn Museum.(Jr)Action in Kibera, Kenya, Train Passage 1, 2009

I compared this part of the piece to this project. 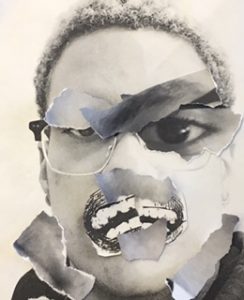 Third Project which focused on motion/emotion.