Starting with the basic terms we used during this project, I learned ambiguous and obvious figure grounds and I learned how to distinguish between organic and geometric shapes. In ambiguous compositions it is impossible to set a background and foreground while for the obvious compositions, the work is stable enough for us to distinguish the back ground and foreground. The organic shapes are more rounded and has “flowing contours” while geometric shapes are more precise in measurements and its easy to see shapes.  We viewed some stunning pieces of work to help us practice distinguishing figure ground relationships. For using the inking pen for the first time, I am moderately proud of what I’ve created. I wish I was able to fill in certain edges/ shapes in a more precise manner. I also learned it’s best to coat the inking layers at least 2 times so the work looks a little more filled in and more professional. In my next project i will make sure to sketch with the pencil a little more precisely before inking. 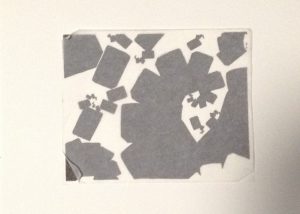 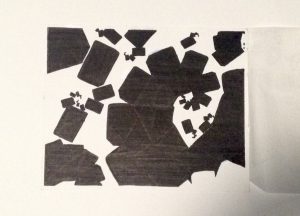 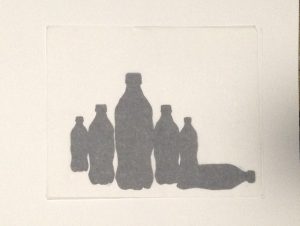 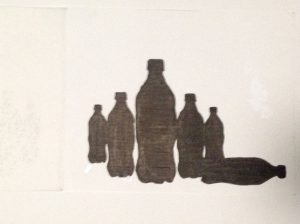 This is the inked version of the digital compositions created previously through Adobe Photoshop. I chose to create the inked version of these two out of the other ones I made from the suggestions of my classmates and professor. The composition I created with the Metro Card was supposed to be ambiguous. I tried to make it as difficult as possible for the viewer to figure out the background from the foreground, which really doesn’t exist. As for the Obvious composition, its pretty clear what is the foreground and which ones the background, its pretty stable. 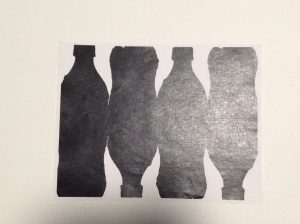 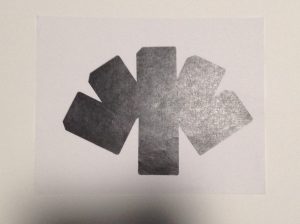 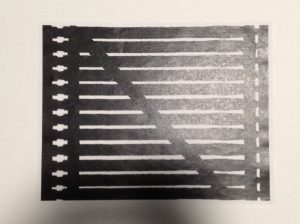 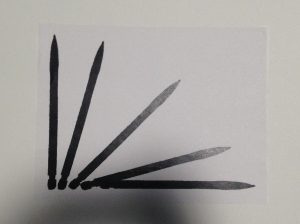 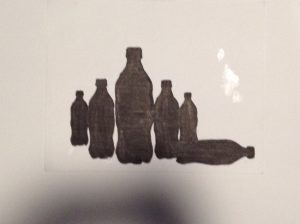 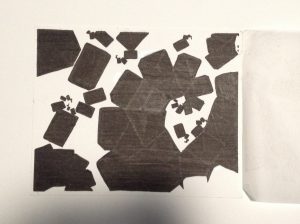 I couldn’t find my PSD files so I took pictures of the print outs I had. I am sorry about that. 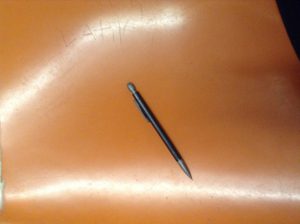 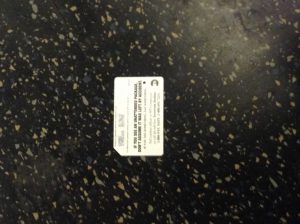 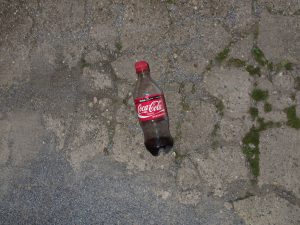 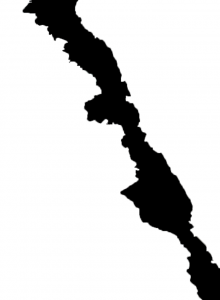 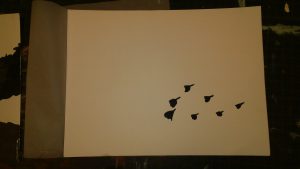 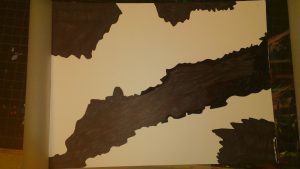 these where my  favorite   Ambiguous and stable figure ground relationships .one feel special like a mirroring temples falling and one is a spark of hope . 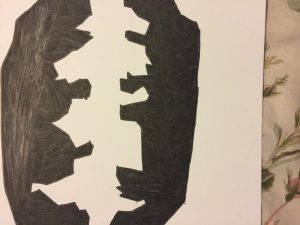 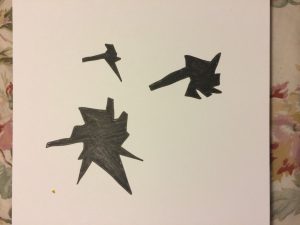 This Project was fun. I was unable to complete it on time due to my trouble getting the supplies. Other than that, this project was unique. At first I was questioning how can photoshoping random object teach us about Foreground and Background relationships. It all started to make sense when the class was critiquing. Seeing other students work, hearing what they had to say about each others work, all helped me understand the relationship between the black and white compositions. Overall this was a fun and unique project. 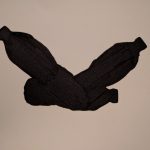 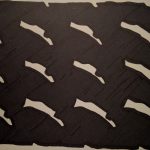 This part of the project was more difficult and the others. Creating the compositions on Photoshop was quicker due to the tools we’re able to use. Inking the lines and getting ever curve took quite long. Choosing which set of Stable and Ambiguous was difficult. Not only did I want to pick a stable that was easy to understand and an ambiguous that really mad you think, both compositions had to compliment each other.

This project wasn’t that bad. It taught me some aspects of photoshop, and improving my art skills. What I could have done better was being more aware of the work I’m suppose to do so that I can do them on time without hurry.