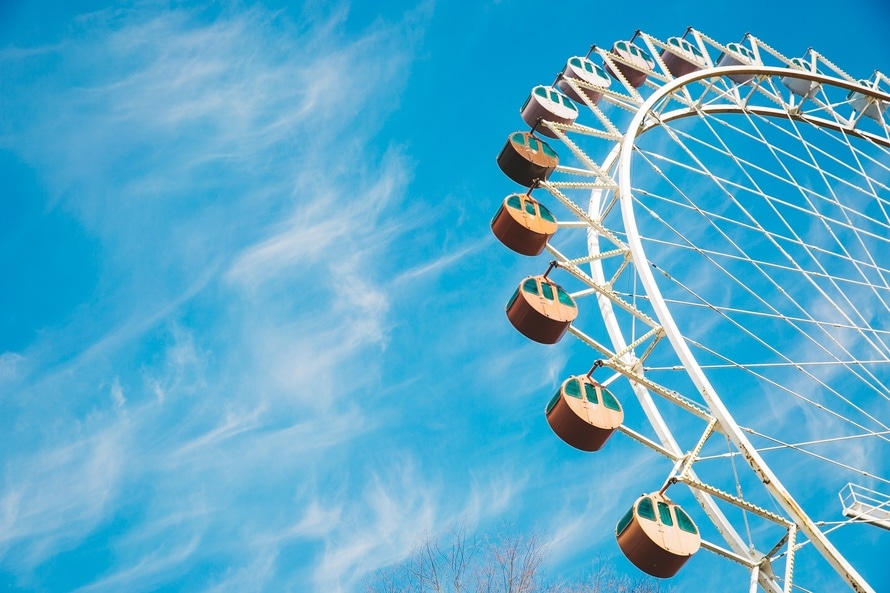 Welcome back to campus! We hope that you had a fun and restful summer. While you were on break, the OpenLab Team was hard at work making improvements to the site. Here is a brief overview of some of the new additions to the OpenLab:

Have questions about any of these updates? Got a request for another? Let us know at OpenLab@citytech.cuny.edu. We’re excited to hear from you!

You may have noticed that the OpenLab experienced some slowness and even some downtime on Monday and Tuesday of last week, as well as this morning. Our Team immediately went to work to track down the issue and put a fix into place. We’re happy to report that the issue has been resolved and that the OpenLab is running smoothly once again.

We apologize for any frustrations or complications that arose as a result of this slowdown. We, the OpenLab Team, pride ourselves on the reliability, power, and performance of the site. When problems pop up, we work as hard as we can to address them quickly and to learn from them so that they don’t happen again.

As always, if you have any problems or concerns about the OpenLab, please contact us at OpenLab@citytech.cuny.edu. We’re here for you.

In the spirit of openness, we have included below the more technical details of what happened for those who are interested.

The action centered around the new “What’s happening on the OpenLab?” widget that we just introduced. We tend to roll out new features like this one during the summer, when use and the potential for disruption are at their lowest. The widget shows the ten most recent activity items that are public and are associated with a club, course, project, or portfolio.

A late-breaking issue arising from activity with future timestamps forced us to make the database query used for the widget more complex than originally intended. Unfortunately, the new query couldn’t be stress tested with the level of traffic that the OpenLab receives during the semester. The database table against which the query was being run has over two hundred thousand entries, and it hadn’t been optimized for the kind of complicated query we were throwing at it. Faculty, students, and staff returning for the Fall semester were visiting the site more and more frequently, and the widget was being loaded many times every minute. The requests started queueing for system resources, until the site ground to a halt.

It took a few days of back and forth between members of our Community and Management Teams, our developers, and the folks who manage the servers to figure out that this particular query was the bottleneck. Once we’d tracked it down, we needed a fix. In the long run, we’ll try to optimize this query to be inherently faster. But in the short run, we can work around its complexity by ensuring that it’s run infrequently. So now, when you load the “What’s Happening on the OpenLab?” widget, you’re seeing the results of a query that’s been cached, or stored away for a certain period of time, and is reused for multiple requests.

Welcome back faculty, staff, and students! We missed you this summer! Whether you’re returning to the OpenLab or signing up for the first time, remember to join the Open Road. The project is the one-stop-shop for the OpenLab’s Community Team. Here we keep you, our users, up to date on all the site’s goings-on, including news and updates. Check back here to find our office hours, workshops for students, or workshops faculty and staff. See our OpenLab calendar for all OpenLab events. And of course don’t forget about our Spotlight posts, where we highlight excellence and innovation on the OpenLab each week.

While you’re at it, don’t forget to join The Buzz, too, our student-run site!

As always, the OpenLab Community Team is here for you. Contact us online or at OpenLab@citytech.cuny.edu.

The upcoming summer is a great opportunity for faculty and students alike to work on developing their ePortfolios. For inspiration, look no further than Prof. Jason Montgomery’s example. Prof. Montgomery’s site draws on a clean, well-organized architecture to highlight his skills and accomplishments. Visually appealing images drive the site’s content, and Prof. Montgomery has smartly streamlined the appearance of images and text across the site’s pages. Examples of his scholarly work, teaching experience, and institutional service are easy to find, as is a link to his blog. Check out the site, and let us know if you update yours! We are always excited to highlight the excellent work that is happening on the OpenLab in the Spotlight! 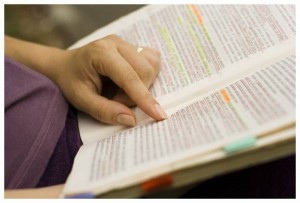 The OpenLab Community Team wishes all students the best of luck on finals. Hang in there! You can do it!

We released version 1.6.9 of the OpenLab on May 16, which we kept pretty small since the semester is wrapping up. There were a number of updates that will be unnoticeable to users that help us move towards improving accessibility on the OpenLab, but we did make one visible improvement. The Related Links List, which allows users to add a list of related sites in the sidebar of their Course, Project, or Club Profile, is now available for Projects and Clubs as well as Courses. You can find more about how to use it in on this page in our Help section.

The OpenLab is not for coursework alone! City Tech’s CREAR Futuros is a great example of a clean and straight-forward project on the site. CREAR Futuros, a joint project of the Hispanic Federation and the City University of New York, is dedicated to bringing increasing attention and resources to improve educational achievement and economic opportunity to Latinos. The OpenLab project site supports these goals by offering resources and information to City Tech’s Latino students. Students can come to the site to get oriented to opportunities offered by CREAR Futuros, to find contact information for key team members, and to learn about upcoming cultural events. Check out the site for an example of just one of many exciting projects that are using the OpenLab to build community within City Tech and beyond.

In case you missed it, members of The Buzz, the OpenLab’s student blogging team, presented research about their site at the annual City Tech Honors and Emerging Scholars Poster Presentation last week. As part of their project, the team analyzed The Buzz’s site analytics — including generated page views and comments according to hour, day, week, month, and blogging topic. They arrived at a series of conclusions about best practices for blogging, commenting, sharing, and posting. Among them: the most successful posts focus on a specific topic, garner views rather than comments, and are published in the middle of the week. See the team’s research poster below!

Prof. Cecily Iddings’ course ENG2003 – Intro to Literature: Poetry offers a great example of OpenLab use to encourage student writing and feedback. Students blog on assigned topics like close reading or language, sound, and form in poetry. They are also required to comment on each other’s posts, creating an ongoing discussion about course readings that extends from classroom to site. Especially exciting too is the course Glossary that students continually upgrade with definitions, examples of word use in poems, and their own analysis of the word in context. Be sure to check out the course site for new ideas to generate student engagement online!

On Monday, May 2nd, members of the OpenLab team led a workshop on digital open pedagogy at Teach@CUNY Day, a series of workshops and events hosted by the Teaching & Learning Center at the CUNY Graduate Center. Living Lab Project Co-Director Charlie Edwards opened the workshop with a warm welcome and introduction to the OpenLab, followed by an overview of the site’s design and infrastructure by OpenLab Co-Director Prof. Jenna Spevack. Fellow OpenLab Co-Director Prof. Jody Rosen then oriented participants to the openness and the ‘lab-iness’ of the site, which together allow students, faculty, and staff to communicate, collaborate, and experiment within the college community and with the broader world. Then Prof. Rosen, OpenLab Instructional Technology Fellow Bree Zuckerman, and OpenLab Community Facilitator Destry Sibley presented examples of the exceptional digital pedagogy taking place on the site: Prof. Rosen’s own walking tour assignment; a film in food assignment from the Art of Food Learning Community; and Profs. Montgomery and Leonard’s Farragut Houses Wikipedia article assignment for their interdisciplinary course Learning Places.

Participants then had the opportunity to play the famous OpenLab Open Pedagogy game, which is designed to help faculty discover new strategies for integrating digital pedagogy in the classroom.

Thank you to all who participated, and special thanks to OpenLab Community Facilitator Andy McKinney, who helped to coordinate Teach@CUNY!