Wearable Computation is a type of clothing that relates or have elements of technology. In terms of computer based ideas or technical in terms of working with clothing or accessories for improvement on how we view the world and make very complex machinery in a very simple and easy manner to work with.

1) Gravity Falls Weather Vane.
Given that this is from a new and good show, I feel the weather vane can be useful for providing the element
of mystery with the mundane. How it can be applied to the project is that it can represent aspects that the player(s) haven’t uncovered yet in their progress.

2) Pawns – Lovecraft Collection
I believe these pieces will play into an aspect to my ideas at some point. The reason being is that it can be a substitute to many game pieces that are lost, their influences are interesting and that it would be cute to have pieces in this style.

3) Galaga
This can be used for something interesting and new in a certain section of the game/comic I wanted to work on. As it is a fun little thing to play with.

Body: I have decided to focus my topic on the idea of 3D Printing, the reason is that recently such an idea of making things based on designs and blueprints in impossible shapes in mere seconds to minutes are impressive. For the topics I have chosen they will be 3D Printing, 3D Scanner and Laser Cutting.

Topic 1: For topic 1 I have chosen to speak about is, 3D Printing what it explains about the process of creating and printing out the designs desired by the user. This video is an example to show how a 3D Printer works.

Topic 2: The topic I had in mind for this is about the 3D Scanner, the reason being that it can convert real life objects into 3D models that are scanned into the computer that can be used for computer program usage.

Topic 3: I wanted to choose something that is interesting in terms of rapid prototyping, this topic is about Laser Cutters. How they are used for manufacturing and the lines of cutting through hard materials which are used for creation.

Idea #1: A game where you create an avatar/character that you can play/interact/train and when you scan QR codes they would either fight to get stronger, get an item like for getting stronger or help them in someway, and do quests which gives out rewards.

Idea #2: Another idea for QR Code useage would be somewhat based on puzzles. The QR Code that is scanned will give out a random puzzle/riddle for you to solve. Sometimes timed sometimes not. Once completed the puzzle will be collected and be stored for a later time if a person wants to do a puzzle once again.

Idea #3: A QR Code that is a reference to a shooter. You scan the code which becomes a crosshair and you must shoot the targets that are coming after you. This is a timed thing so you have to keep shooting until the timer runs out which will grade the number of hits you had scored.

Project #1
Project Name & Creator/s: Genesis, 1999 created by Eduardo Kac
Project URL: http://www.ekac.org/geninfo.html
Project Description: The process of this project allows the user to turn a simple sentence from ‘Genesis from the Hebrew Bible into Morse Code which is then translated into the sections that are made to create DNA.
Input: Basically you start out with typing a simple message which is then translated into Morse Code
Output: Then this Morse Code is translated once again into the genetic structure that is used for DNA.
Process: Installation with genetically modified E-Coli, bacteria, Ultraviolet light, Computer and Internet
Statement: That by converting a simple message through the use of translation one can understand how it would look in terms of a genetic code. It goes through a lot to make a simple message but the idea of it is surprisingly creative.
Critique: For being made back in the late 1990s it is rather interesting to see such a thing be made for its time. Since it means that we can control how the genetic code of things can be ordered and placed based on how a person plans it. I do wonder if there are more things to experiment within this section.

Project #2
Project Name & Creator/s: Avatar Machine, 2008 created by Marc Owens
Project URL: http://cargocollective.com/marcowens/Avatar-Machine
Project Description: The general idea of the ‘Avatar Machine’ is for the user to experience themselves in the point of view as a virtual character in terms of third person gaming. This would allow for the user to express ideas on a different perspective of their views normally.
Input: “The super wide camera mounted to the body harness is pointed back at the user. The video is streamed live to a head mounted display worn by the user.” This means you wear the camera first.
Output: “The effect is real life viewed in third person.” Then you are ready to experiment from this point of view.
Process: Camera, Computer, Mirrors and Harnesses
Statement: By the use of cameras, and computers, one can be their own ‘virtual character’. Given that their perspective is third person.
Critique: I have to say the concept and the video is a rather interesting way to express how this would work. But, if there was a way to make the ‘armor’ much more small/lighter it could allow for much more better progress to base on more.

Project #3
Project Name & Creator/s: Sharkrunners,, 2007 Area/Code(USA,est,2005)
Project URL: http://areacodeinc.com/projects/sharkrunners/
Project Description: It is a game for Discovery Channel’s 20th Anniversary as it allows for oceanic research as well as shark research.
Input: You play as ships that you have control over. While the sharks actually move and function due to the GPS attached to their fins.
Output: The ships move in real time and that the players get updates/announcements from possible shark encounters.
Process:

The idea that I had in mind for the processing sketches is that I would work with 5 colors which consists of blue, orange, green, white/gray and black/gray. Then I would use the Drawing Pattern to help me with another idea based on this idea. Hopefully I can use a Fractal Tree to help me out in the process of this. 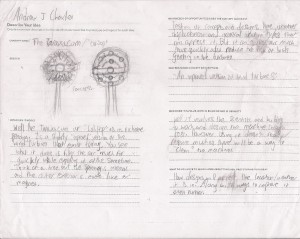 The Paradigm Shift that was chosen was based on the general ideas of how video game controllers are changing, this is important as more features are added in from the simplest of touches. For example back then video game controllers had alot of buttons but at times they would be problemsome. The consoles of now are adding into the newest features making extra buttons somewhat obselete along with controllers with wires as they are wireless. 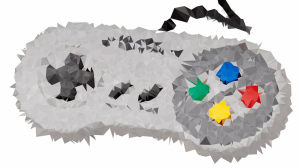 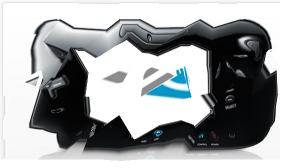 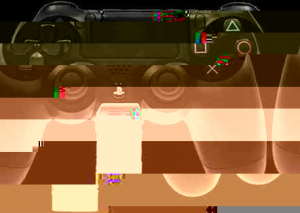 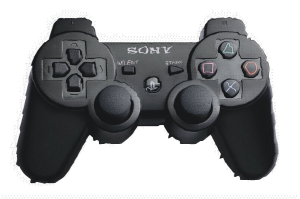 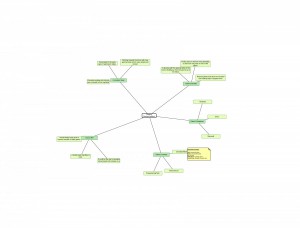 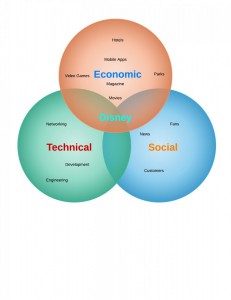