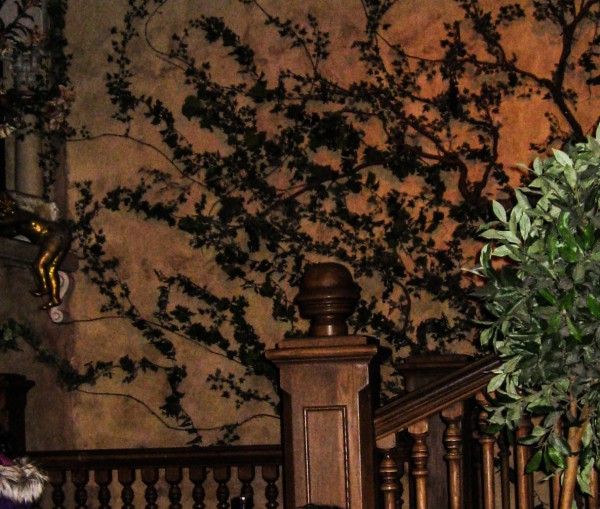 Madame Tussaud’s, one of the most famous wax museums in the world, with numerous locations spread across the map. The location I visited is located at 234 West  42nd Street, Times Square New York, NY 10036. It holds statues representing well known worldly figures, all in their own space. The look of realness graces their face, while their immobile bodies and eyes seem to fixate you into a trance to the point that they almost seem to shift. 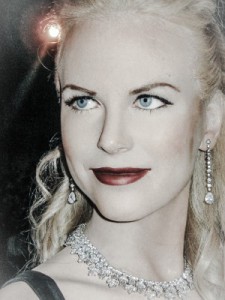 The genuine excitement of seeing figures of whom we’ve come to love through media is infectious throughout the museum. But then there’s always the ounce of fear that they would come to life, so you wouldn’t want to be alone with them. 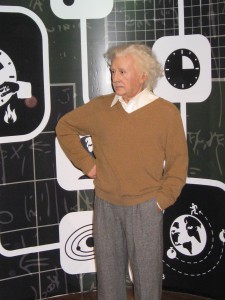 Albert Einstein standing in his prime section of Science

In the NY location, they had literal Gothic figures, meaning that it was widely known that they were Gothic, such as Frankenstein’s creature and Dracula. 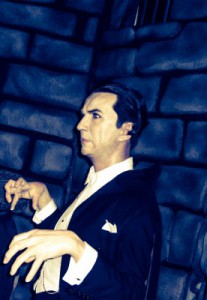 The museums co-creator, Madame Tussaud, was the prodigy of a doctor and figure creator. The original museum is in France, where she was born. She aided in the Revolutionary War, making art pieces for them. Her passion grew and grew into a worldwide phenomenon. 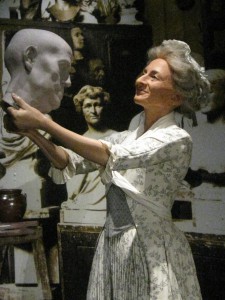 There was one section that had superheroes, The Marvel Exhibit, that seemed to be life like, even though they are just fictional comic characters. Growing up as a child, those superheroes were something that people depend as a source of comfort and to see them in an actualized version of them self-struck fear and ultimately nostalgia and the feeling of being protected once again. 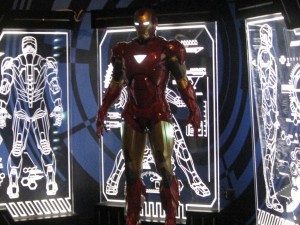 All of the figures in the museum represents the Gothic theory of The Uncanny. The Uncanny is a Gothic theory explored by Sigmund Freud that explain why the things we were once familiar with has now become scary or fearful to us now.”It is undoubtedly (the uncanny) related to what is frightening- to what arouses dread and horror…”(Freud 219). This stimulation of those emotions arises when you come in contact with such surreal figures and the setting in which they sit.This museum contains the fears and desires of most people, the same way that Frankenstein’s creature instilled fears and desires into those then as they do now. Frankenstein’s creature was a planned out catastrophe and it had a ripple effect on its owner, Victor Frankenstein. One specific wax figure that immediately made me think of Frankenstein’s creature was the Hulk. The Hulk is a well known superhero who was normal but became an “other”,through a lab explosion with a nuclear bomb, receiving a heavy dose of gamma radiation, transforming him into this terrifying monster when he’s angry. 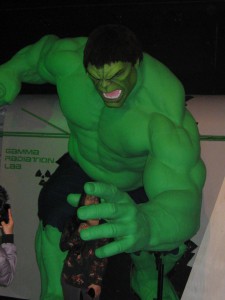 The Hulk vs a normal sized human (sublime )

His otherness, in turn, saved the world from villainous characters. The Hulk is just one of the many characters who was affected by science mishaps of successful experiments. This is very similar to Frankenstein’s creature because he was something that was feared and that never changed, but unlike The Hulk, he was never liked, most likely due to the time period, they weren’t able to accept that level of “modern science”. Frankenstein made it absolutely clear that he hated and those who came across him hated him. “Abhorred monster! Fiend that thou art! The tortures of hell are too mild a vengeance for thy crimes. Wretched devil! You reproach me with your creation, come on, then, that I may extinguish the spark which I so negligently bestowed” (Shelley c10).The creature took the feelings of abandonment and turned it into force while The Hulk used his anger for the good of others.

Below is a clip from a famous horror movie ” House of Wax” which is based off of an older version. This clip shows the death of a character by “wax”.

The clip shows the fears of what could happen, what everyone fears that would happen, figures coming to life.The museum captures the essence of the Gothic. 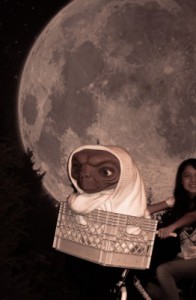 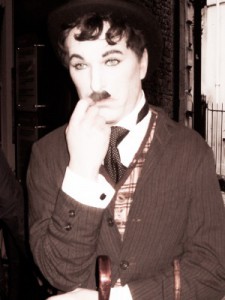 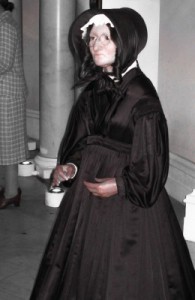