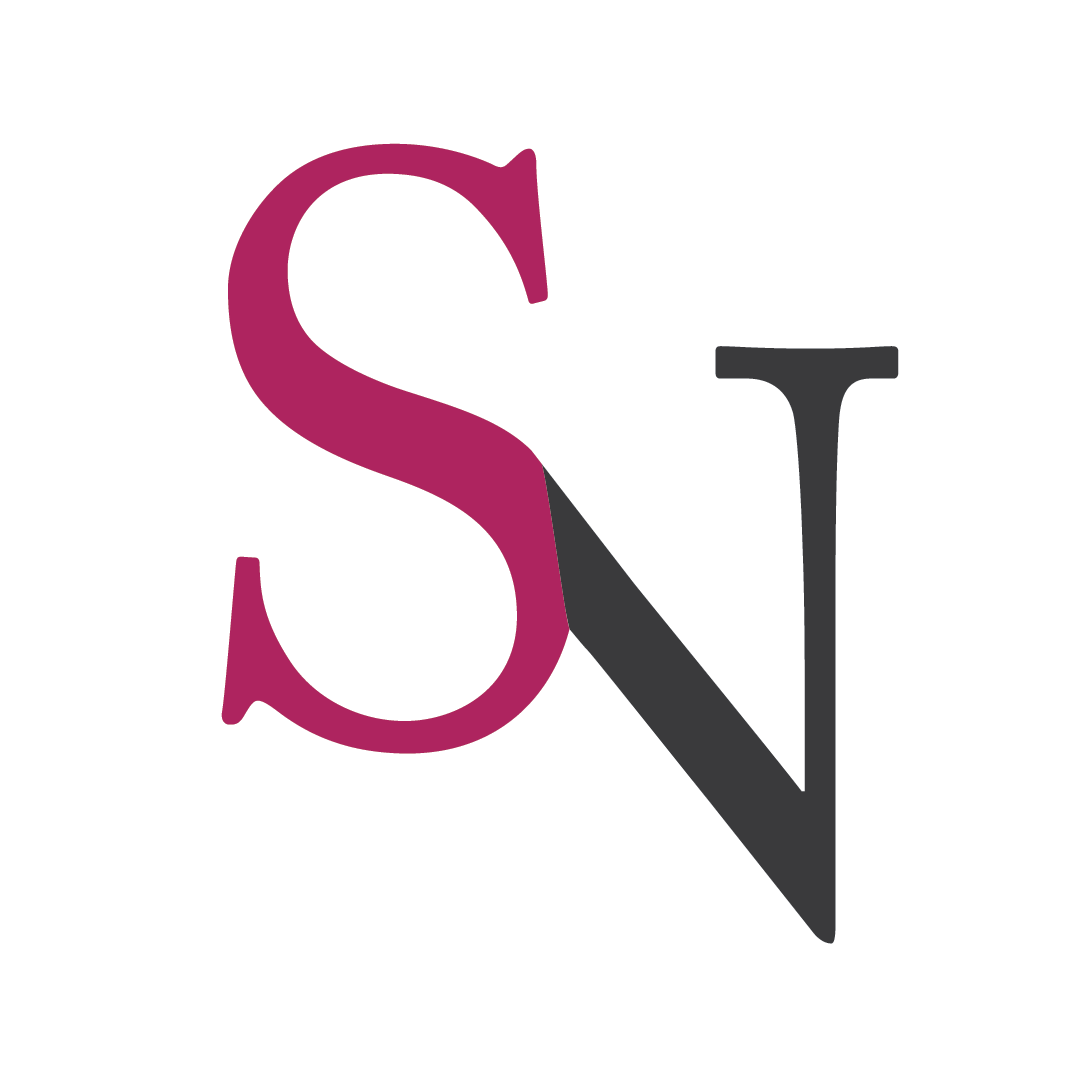 The reason that I chose a Type Directors Club event was that I am interested in learning about ways that I can make my typography and designs in general stronger. Designers that have inspired me include Lousie Fili and Jessica Hische, both of which are former directors of TDC. TDC might be a place that I would want to work for in the future, so this event is something that I wanted to check out. In this event, designer Rocco Piscatello talked about his work in Poster Works for the Fashion Institute of Technology’s Visiting Artist Program. He also spoke about what he views to be ten top qualities for creating a powerful design.

Piscatello created a total of 24 posters and he told us it was a difficult challenge because he wanted to pay homage to the designers that his posters were about. This was difficult because the design must represent their work AND feel like all the posters are part of a series. He could have chosen an easier way, however he made this a challenge for himself and worked closely with most of the designers to complete this endeavor. He told us he worked closely with Massimo Vignelli and at the same time learned a lot about him. You could tell Massimo was a huge inspiration figure Piscatello looked up to. When their work was finished, Massimo asked him to write a book on his posters for FIT, which Piscatello did. He wrote “Rocco Piscatello: Poster Works for FIT”.

This is the first time I attended an event for designers. The main speaker of course was Rocco Piscatello. The Excecutive Director, Carol Wahler was there as well. She spoke a while and then introduced Rocco. Several of other members of the Type Directors Club were also present. I have to say I enjoyed the event more than I thought I was going to. After Piscatello gave his speech there was a time where he answered questions. Finally, there was a raffle in which two winners would get a copy of Picatello’s book.

Everyone began to socialize afterward and began to walk around checking out his posters which were hung up on the walls. Piscatello was very amiable and seemed down to earth. I felt comfortable engaging him in a short conversation. I introduced myself as a Graphic Design student at New York City College of Technology and told him that I attended the event to learn about what he considers makes up a powerful design. He asked me if I had any questions. My question was what he does when he can’t think of any more ideas or has a mental block. He replied that it has occurred that the day before printing he gets a sudden idea from something around him to which he connects to his design and ads to it, giving it the complete touch. Something so simple can say the most while doing the least. His overall advice was to make your vision your reality and to step back and look at your work before putting it out into the world. He did not have a business card, but they had a card with his website and Instagram and other contact information.

At the moment I do not have a portfolio ready, so I did not inquire about any internship opportunities. Going to this event allowed me to see that it is not impossible to get close to designers. Carol Wahler, Executive Director of the Type Directors Club told me that there were more events coming that I could look up on the TDC.org website and some were in the same location as that day. I believe she said they meet weekly as well. It was a good experience for me to go to this event, having gone, I feel less intimidated and feel like if I go to the right events I may land something- whether an internship or a job. Most of these people are very helpful and want to help or connect people to one another. 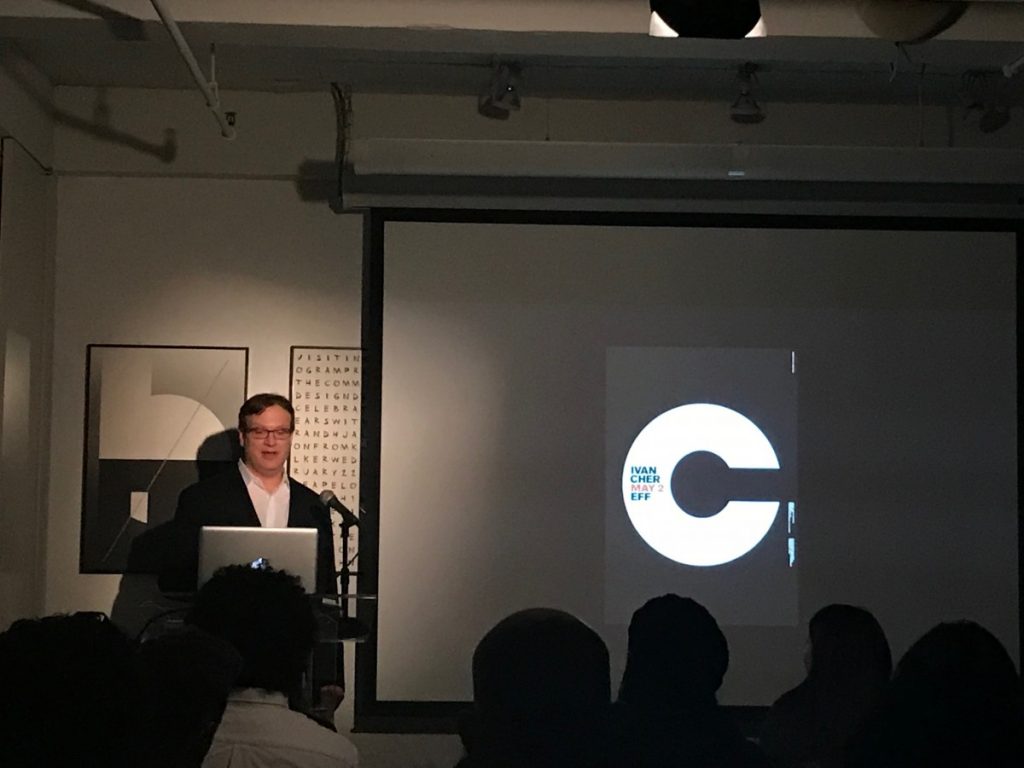 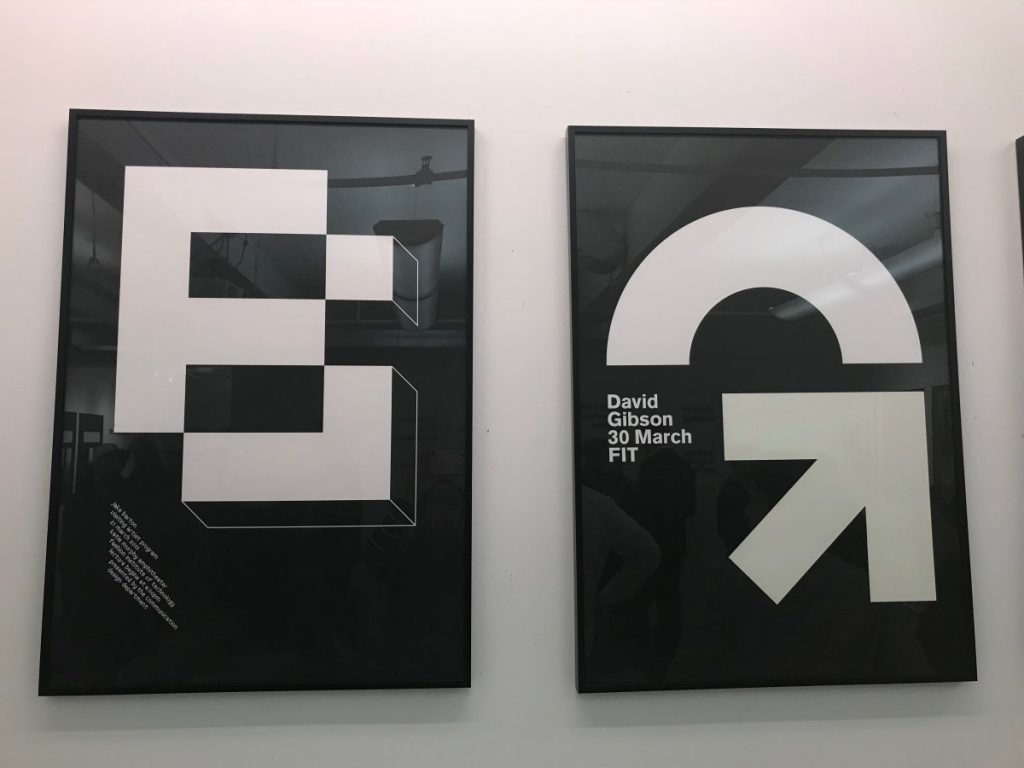 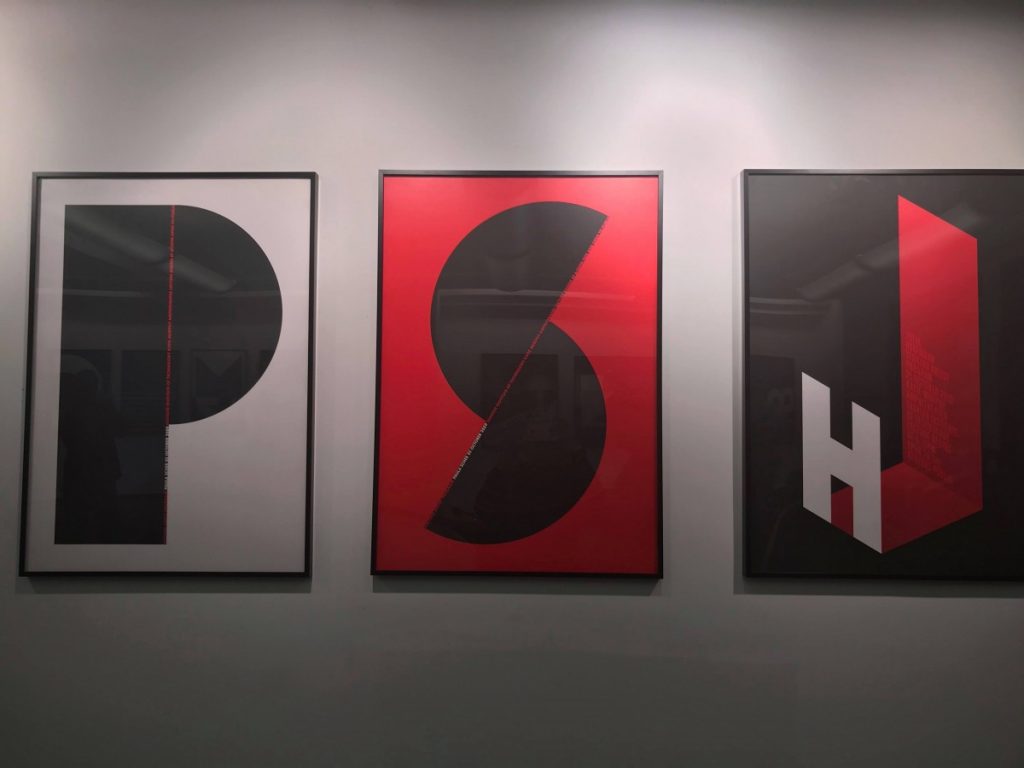