Spam is part of any open system, and while we do all sorts of things to prevent automated spam, there’s very little anyone can do about those friendly human spammers willing to actually type out comments and post them.  Do remember that by default comments are all saved to your dashboard and won’t appear until you approve them, and try to take joy in there inevitable compliments.  After learning that The Open Road ‘is so good that it is hardly possible to stop reading and start doing something else,’ we here at the OpenLab were happy for days!

Do note, however, that wordpress comments can be adjusted however you like:  you can hold all comments for approval, change it so that only logged in OpenLab members can comment, etc.  You can find these settings under SETTINGS>DISCUSSION.  Here’s a screenshot, what’s checked here is what’s checked by default: 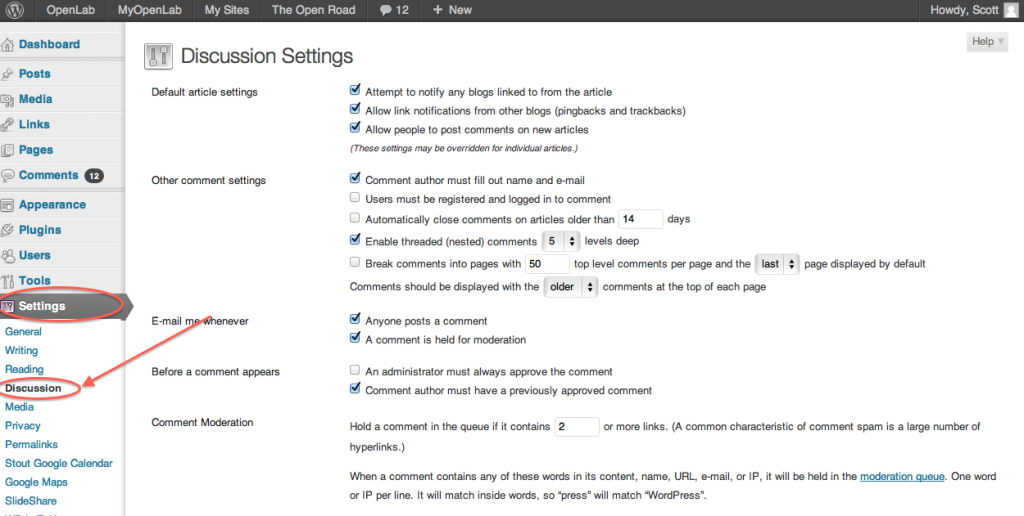 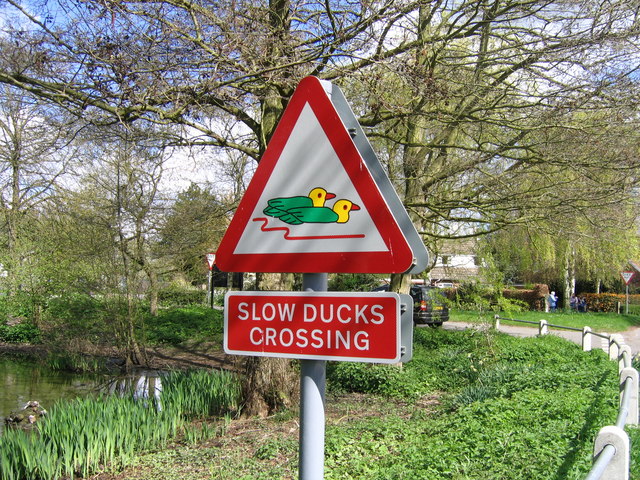 On the surface, it certainly seems we’ve become slow ducks:  the hazy heat of summer has all of the OpenLab panting in the shade.  But rest assured, the Openlab is buzzing behind the scenes (we’re trying this week to set a record for mixing animal metaphors).  We’re currently working on a update which will add functionality and rectify some lingering issues, and have a longer, summer term update coming which will make the entire OpenLab an easier place to get around.  We look forward to showing you our work, and in the meantime, please remember to keep letting us know what you’d like to see here on the OpenLab.  We’re always listening! 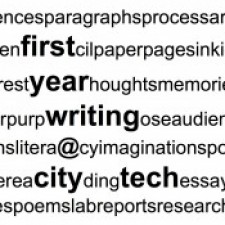 This week we’d like to feature a useful project called First Year Writing @ City Tech, which is ostensibly for First Year Writing Instructors but which contains valuable resources for anyone teaching writing or learning to write better or dealing with college and professional writing in any way which, we can assume, means just about all of us.  The project site is here, but this project also has valuable handouts and resources on its profile page, so make sure to check that out too! 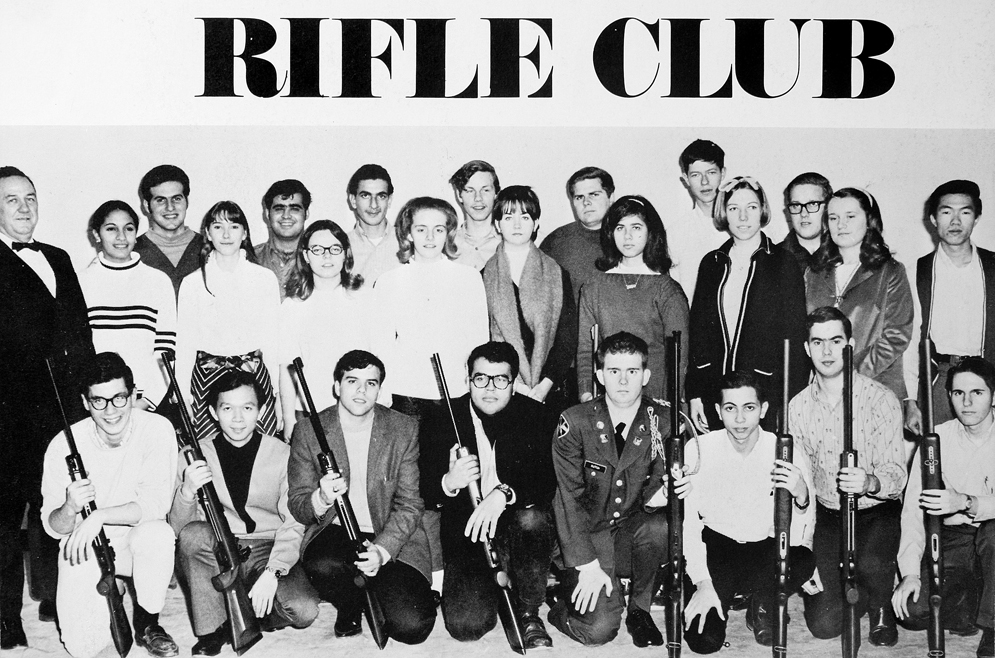 This week we thought we’d direct your attention to the CUNY Academic Commons again, and this hilarious (to us) picture, which was featured on a blog entitled Pictures of CUNY, which posts a Creative Commons licensed CUNY-related picture every day.    Pictures of CUNY is run by Michael Branson Smith.  Professor Smith also has a wonderful blog where he categorizes, discusses and digitally displays his artwork.  You can see that here.

6 thoughts on “This Week in The Openlab! July 10th Edition”

Where You're Going, What We're Doing