The diagram below is a Computer Vision and Gesture diagram that consists of a user as the input, the kinect , a laptop as the processor and and the silhouette as the output. The Camera Silhouette gesture can be used in the Sony Wonder Lab for fun activities as an attraction also in cartoons and movies. The way how this gesture works, is by the user first posing in front of the Kinect and the Kinect takes the picture and process it. After that, the computer creates the image into a silhouette form. 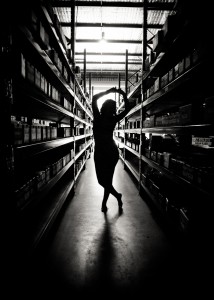 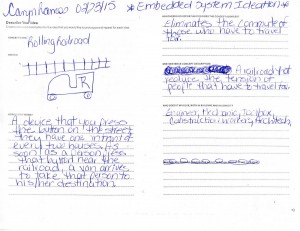 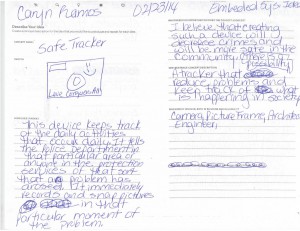 The Paradigm Shift of the cameras in photography or media has tremendously transformed.  It has changed from film to digital. Over the year digital cameras have taken over the photography world. They have emerged two types of photographers, old-school photographers whose opinion is that everything digital is fake, inferior, and not the same as ‘real’ photography. Then they  are the digital photographers, who think the film photographers are living in the dark ages. I like both film and digital photography because I feel like both photography comes with its advantages and I think that one should not discriminate against the other because like they alway say, “LIFE IS LIKE PHOTOGRAPHY, WE DEVELOP FROM THE NEGATIVES”. 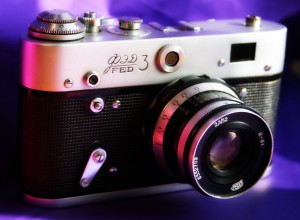 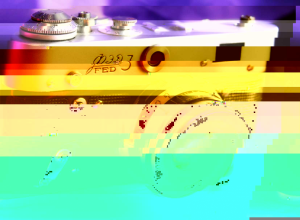 USSR antique camera (Old Camera which is rarely used in today’s society). The glitch shows what happens to an image when their is an error with the image. Its beautiful yet creative. 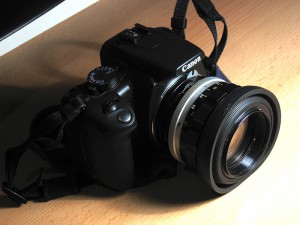 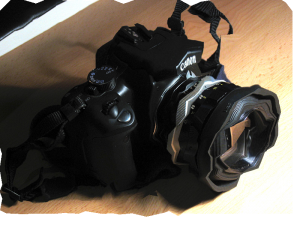 CANON camera (New Cameras used in today’s society). This glitch shows how the Canon camera comes with many features and the different design of cameras they CANON has created. I think its very creative and eye catchy. 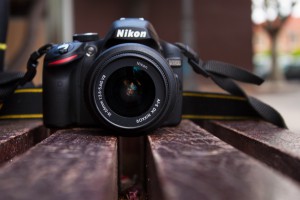 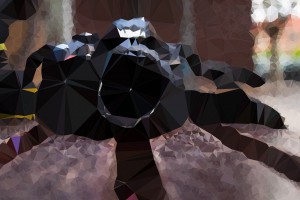 Nikon camera which is one of the most used cameras in today’s society. This glitch shows the resemblance of a nikon camera and the different use of tools within the camera. You can zoom in and out with this camera, if you zoom all the way in on an image that the photographer has taken, he or she might create an image as such as the glitch above. 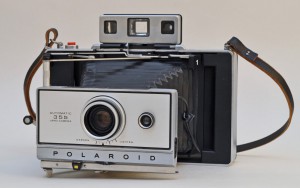 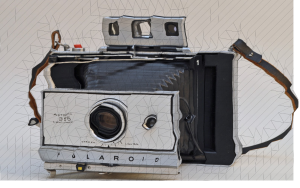 Polaroid Camera  – this glitch shows how this camera is an old time camera if you pay close attention to the glitches within the image. 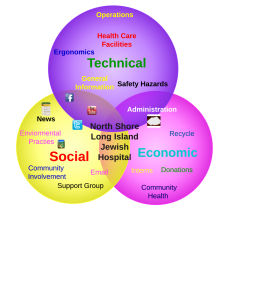 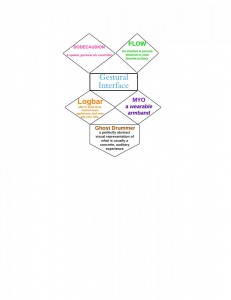 Every morning the first thing I do is pray or I just say “Thank you Lord for waking me up.” I go straight into the restroom, I wash my face and brush my teeth. I turn on the shower to let it run so the water can get warmed up. I then proceed to take my shower. I always seem to take long in the shower even when I know I have to rush. It is like I get lost in my refreshing bath that I lose track of time.  I would like to invent something to control my losing track of time.

A device that would aid my morning routine would be some sort of beeper within the bathroom that beeps like an alarm whenever one has spent too much time in the shower. This device would have the feature where one can set it for a particular time to take their bath. I do not think that a device such as this has not been invented as yet and I feel that whether a person is working, attending school or just living life daily, he or she can use this.

Caryn is an Emerging Media major. I hope to one day open-up my own company.  She believes that she is a very computer illiterate and very good with technology. Ever since she was young she enjoyed graphics, technology, music and anything that has to do with media. She haven’t really done anything collaboration wise but she is the media person in her church and she have grown to love what she does. If  Caryn does not know how to do something, she does her best to get all the necessary tools and information to get the job done. Caryn feels that Emerging Media will bolster her strengths in a major way. Currently she is doing all that she has to do to build towards her future.