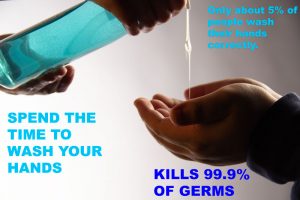 This weeks shoot was shooting a PSA. This shoot was very fun. I had some difficulty catching  soap in  my shot.  i started out by trying it out with sanitizer but then i found out the soap worked out better in the end I am very happy with my results.

I chose to do the most funny meme that should come back. I chose Arthur, because it’s a New York thing. In the image Arthur has his fists zoomed in pretty close, and people all over the world would create a “meme” out of it and I decided to recreate it. 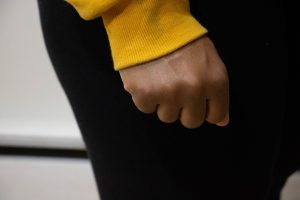 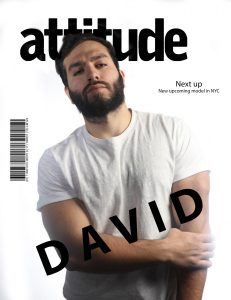 For this cover I wanted to recreate ” attitude ” magazine cover

My idea is a modern take on little red riding hood. It will take place around my home and would follow Little Red (Me) coming from the grocery store with groceries and the wolf ( my dog) who would be portrayed as a stray dog following behind me, stalking me.

I turn around and instead if being afraid of the animal I aim to befriend it. The end is a positive ending of the wolf being befriended rather than killed by the hunter.

For my PSA i chose to do it on smoking and the negative effects it can have on to the consumer.  It was simple to take pictures of something i could make a PSA about and add in actual statistics. The assignment made me realize how simple but effective creating a PSA is and got me interested in what a well made PSA could do for its target audience. 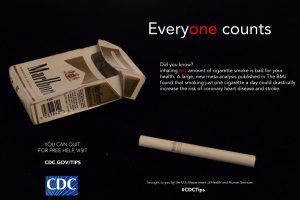 I think that Fred W. Mcdarrah is a great example of what a photographer should do. He uses many aspects of photography such as rule of thirds and focusing on the subject. I got to see both of his exhibitions “ Pride” and “ Voice of the Village”. In both of his exhibitions he covered different events in the Greenwich community to protest of the LGBTQ community seeking the right to be who they are. They also protested mandatory civil drills and for the end of war in Vietnam.

The pride exhibit showed pictures of different events for the LGBTQ community the exhibition also highlighted the unhappy moments of the uprising on June 28, 1969. Residence of the Greenwich community retaliated with the police raid which they do on a regular basis. This year 2019 marks the 50th anniversary of the uprising. One year after the uprising a LGBTQ movement known as the Christopher street liberation day form to commemorate the event. Since then there is an annual pride march in New York and other places the photographs on display show the struggles the people have over the years. There is also a wall with letters from people who wish to share their stories about being part of the LGBTQ community. Fred displayed a passion for his work and his photographs speak for themselves. The photo of the AIDS coalition during one of the annual marches. During the early 1980s LGBTQ activist began to have a very important focus on AIDS as it became known in New York. These activists and organizations promoted the importance of public awareness, safe sex education, medical care and much more. This photo stood out to me because it shows people coming together for an important cause. This photo also stands out to me because of the way it was composed. 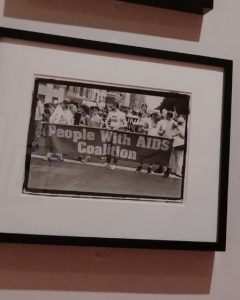 The village voice was the first newspaper. It was created by Dan Wolf, Ed Fancher and Norma Mailer they thought news in general needed to be culturally inclined. This exhibition was about the work of Fred W. Mcdarrah and the extraordinary work he did for the village voice. He worked with the voice for 50 years and during that time he worked as a photographer and a photo editor. His work was based on the Greenwich community and then expanded to communities. Mcdarrah changed the way newspaper was viewed as he concentrated on many areas of art in his pieces.
His work was very inspirational and I enjoyed seeing both of these exhibits. I hope that I can take some of his techniques and incorporate them into my work to make my photos better. 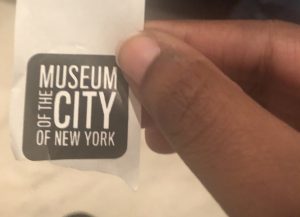 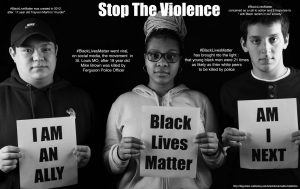 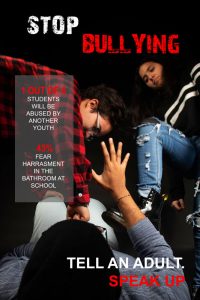 At first I had hard time coming up with an idea for the PSA because lack of props made me feel limited with the ideas I wanted to do. However I decided to go with bullying. My overall issues were with lighting but were fixed a little by moving one of the lights closer to the ground and subject. I also increased some of the saturation to bring more color to the skin and so it wouldn’t be so light.

For my PSA I chose to do drug addiction, where I set up dramatic lighting with black backdrop and had the lights set up on both sides but far away from the subject to create some shadows. Prop used was a prescription pills. The model had sad depressed facial expression also helping to give the feel to the theme of the picture and the ad as a whole. 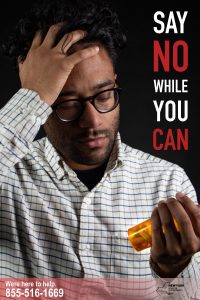 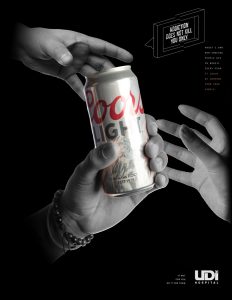 Just kept it as simple as possible but needs a bit more tweaking.