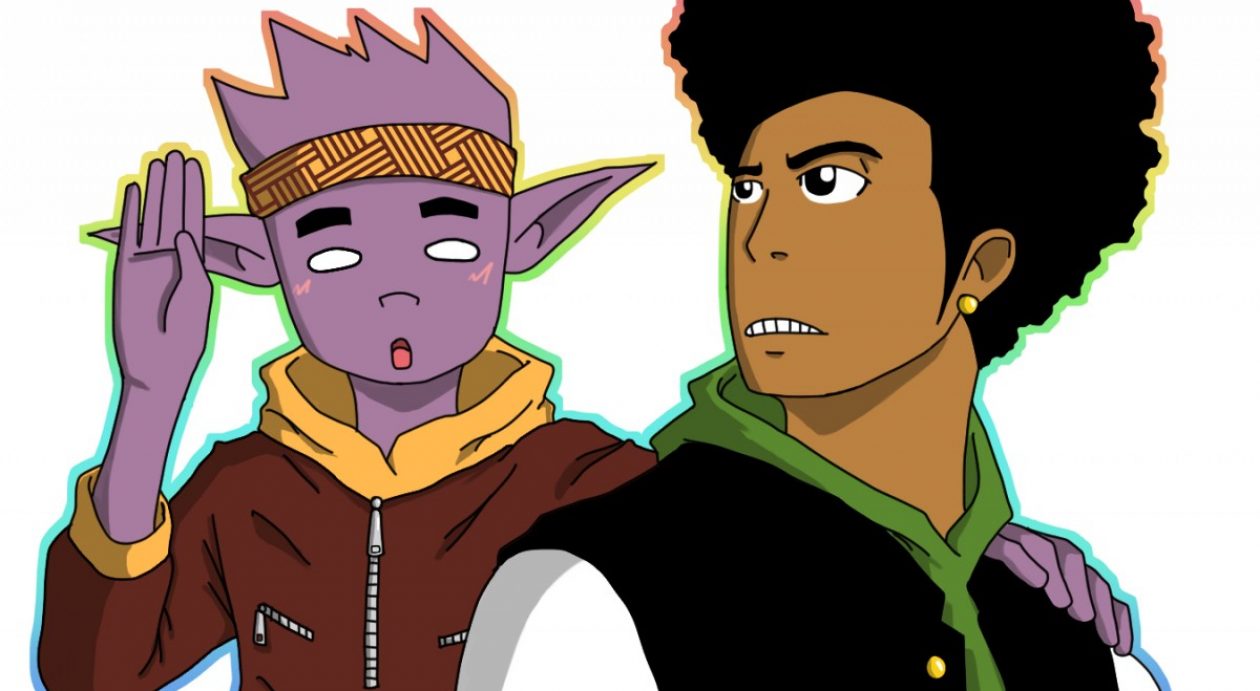 A few weeks ago, I went on a field trip to the Cooper Hewitt Museum. This was the first time I’ve ever been to that museum and it will always be one that I’ll never forget. What made this museum unique were these special pens given to us. These pens allowed us to pick and save any image that interested us during the visit. Once we compiled all the images given to us, we can go online and look at all the images that we collected. Not only was it a new experience, but I was also able to collect pieces that I could use to learn and better myself as an artist in general.

The first and personally the best exhibit I went to was the Disney Exhibit. I love anything Disney makes, and as an animator and illustrator, there was nothing but inspiration everywhere I turned. There was art that varied from different series like “A Bug’s Life”, “Wall-E”, etc. Digital tables were also in the room, and you could use the pens on the tables and collect more art.

A favorite piece of mine was a concept art piece from the movie “Wall-E”. 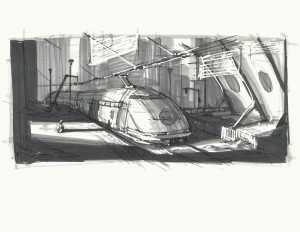 The name of it is called “Wallk Home”. It was created by Pixar Animation Studios and created by Noah Klocek. It is dated from 2008 and the mediums used are correction fluid, ink, and marker on paper. This piece is a favorite of mine because I find it extremely hard to create concepts that focus on scenery or different landscapes. In developing Wall-E, many pixar artists actually struggled with creating the near-apocalyptic world for this movie. Knowing that even professional artists may have a hard time creating a concept inspires me and whenever I look at this image, I get the urge to practice and work on improving.

Another piece that I thought was unique was this: 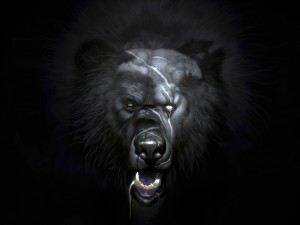 It’s another concept art piece called “Mor’du”. Mor’du is actually a Disney character from the movie brave. It is dated 2012 and is a digital painting. Mor’du didn’t have alot of screentime. This image alone can tell you that this bear is very ferocious and fierce. What made like this piece in particular was that despite only appearing for a brief time, the creators came up with a backstory for this character to justify each of his scars. Thing’s like that always appeal to me. When you look at him, you’ll wonder why he has the scars in the first place.

The next piece I chose is a book illustration. 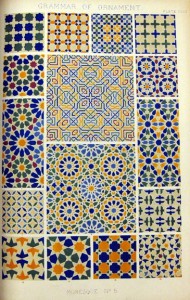 The name of this piece is called “The Grammar of Ornament” from Moresque No. 5. Its dated 1856 and was created by Owen Jones. The history behind this piece is as followed, “In 1832 Owen Jones embarked on a Grand Tour, travelling to Italy, Greece, Egypt, Turkey and Spain. Along with fellow architect James Goury, Jones completed a detailed analysis of the Islamic decoration at the Alhambra Palace. Upon Goury’s death in 1834, Jones returned to London, and spent the next nine years publishing the results of their studies. In order to render the intricate decorations of the Alhambra in print, Jones pioneered new standards in chromolithography.

When I'm not slaying dragons in space, I'm probably drawing. Either that or being lazy. We'll just go with the first one though.

My name is Da-Shaun Murray. My friends call me Sketch but I work under the moniker known as Drawn Virus. I’m an illustrator and an animator who’s currently working on his own comic book. I like to watch anime, play video games, sleep and not get any work done.