Still life gives the artist more freedom in the arrangement of elements within a composition than do paintings of other types of subjects.  all still lifes had a moralistic message, usually concerning the brevity of life.

He wanted to  create a sense of life and death and war is about survival and hardship.

I think Pantone is trying to say that there is different kinds of art that pantone is used in, Graphic Design, fashion, etc and its trying to show all of them in one campaign. the use of ballerinas was to show the elegant and how everything mixes well together.

(the “Islamic State”) may be much more serious, be more grounded, and have much wider appeal than western bluster about “thugs” and “mindless killers” would imply.

The “Mean Drunk”: When Alcohol Abuse Unleashes Anger and Violence by Randy Varga. ( Click here to read the full article )

I think alcohol abuse is a serious problem every where that needs to be addressed. Having friends and relatives who have drinking problems, I’ve seen how out-of-control drinking can have big negative impacts not only on drinkers’ lives but also on their families and friends. The effects that alcohol has on one’s mind can damage his/her social life and intimate relationships by physically hurting their loved ones. The victims can be alcoholic’s partner, children, parents or friends.

My first idea is to pair drinkware/ liquor bottles with stuffed animals that embody the idea of child abuse being as one of the alcohol-influenced actions. 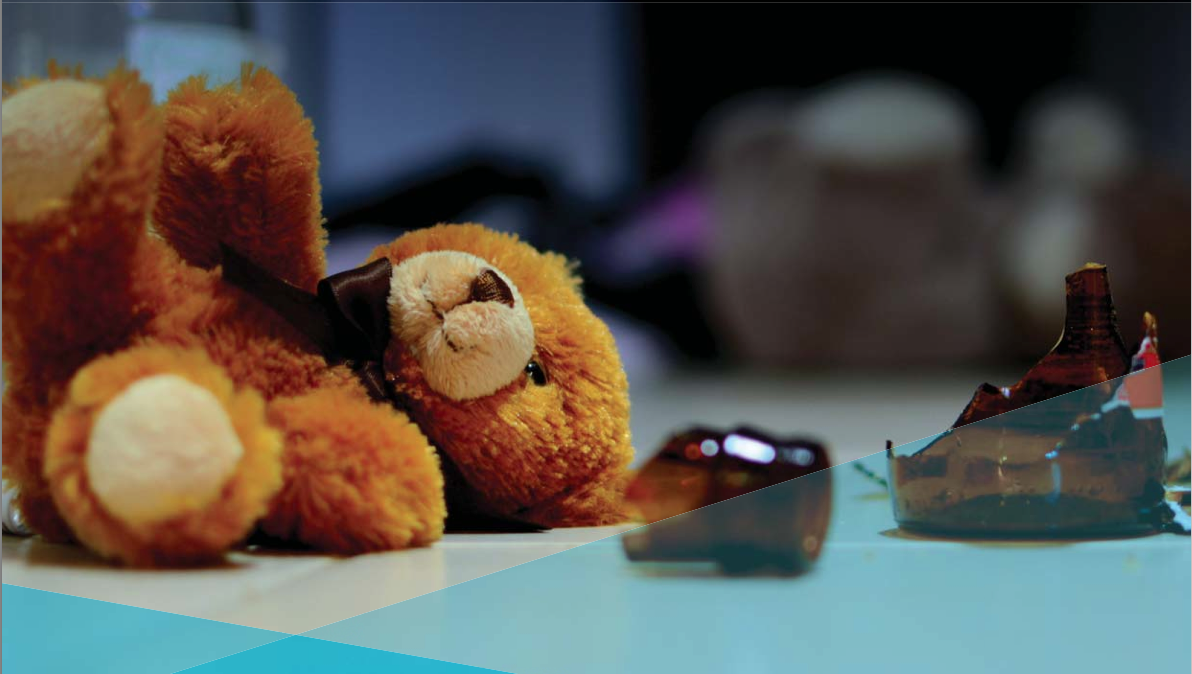 The second idea is to show alcohol drinks along with broken mugs that represents the loved ones in a drinker’s life being hurt. 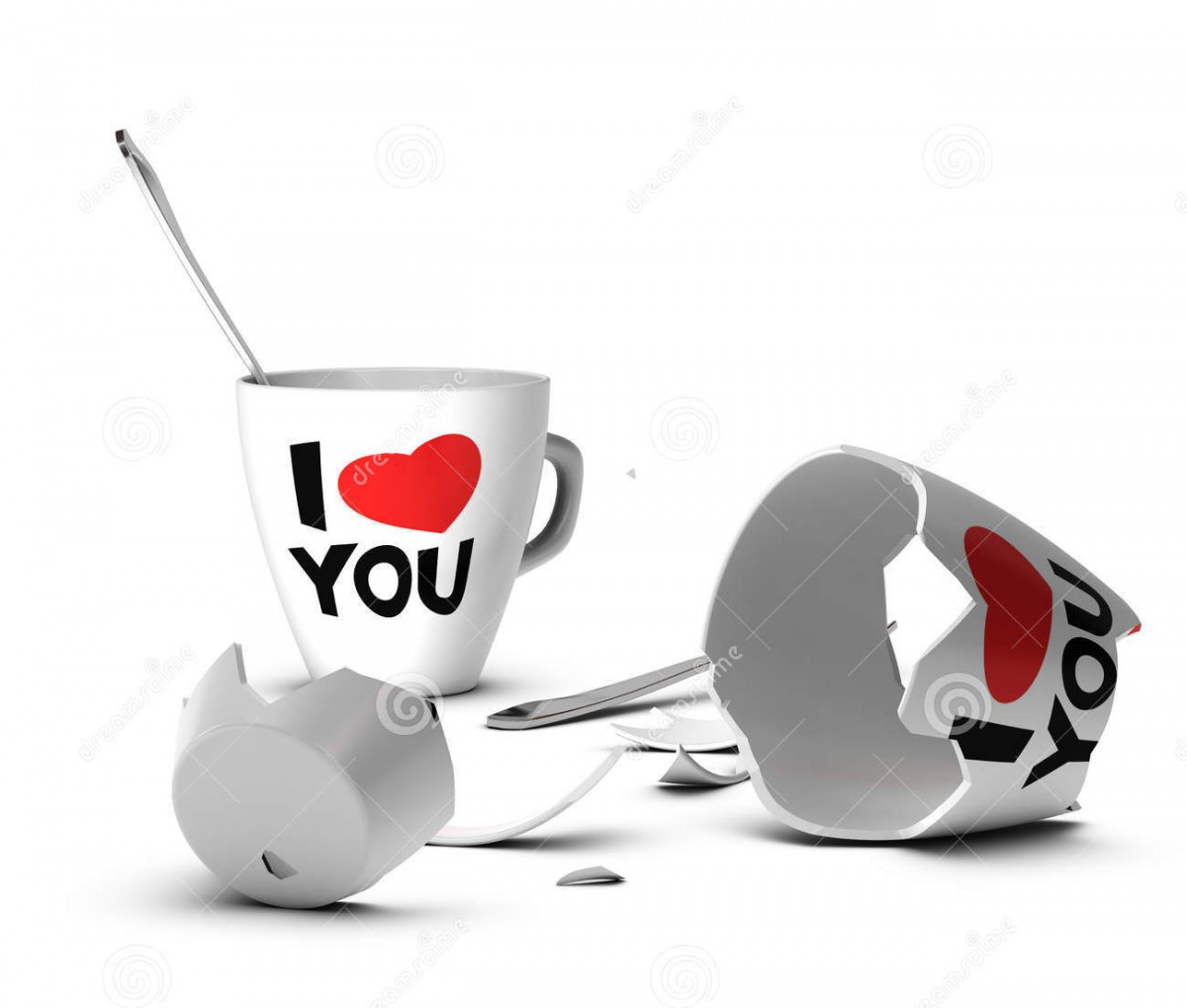 In her case study about the Omega Watch ad in which Cindy Crawford appears as a spokesperson for the brand, Liz Wells explains the message and the goal behind the idea of having the model posing in such a specific way in relation with the watch and the treatment  of the photography of the campaign. Known for her enduring beauty and intelligence, Cindy’s figure image is sophisticatedly implied to the watch by depicting a so-called “relationship” between the famous model and the watch. That message of having a watch as a perfect companionship is not only conveyed through the photography but also through the text. Those elements support each other and indicate an alluring yet meaningful relationship.

The effectiveness in the concept of the Omega ad speaks to a bigger picture of how advertising manages to achieve certain goals by forming certain relationships between their products and the consumers. In that bigger picture, the depicted quality of the product and how they will improve the consumers’ life, especially those rendered through photography, outstand other facts and other contexts related to the manufacture process. That thought of Well’s on advertising photography restates a part of the reality of the consumer culture that we often forget. However, considering the core of this business, the professionals, in one way or another, are still aiming for the best persuation.

The two poems describe driving a car as two different experiences giving different emotion and feelings. In “she being Brand” by e.e. cummings, the interaction and the relationship between the driver and the car make a delightful and sensual experience of pleasure. In the other hand, the journey that Phillip Levine had with his car in “Coming Home, Detroit, 1968” is a passage of chaos and devastation filled with lost and depressed feelings.

The car in cummings’ poem is depicted as “new” and “good” to which the driver “careful” controls. The masterful control of the driver along with the smoothness of the car movement create the notion of erotica and the absolute satisfying experience in which both the driver and the car fulfill their missions. On the contrary, “rags” and “fire” in Levine’s poem create destructive image of Detroit going through chaos and breakdown. The city became “where you lost it all” and “the cry of wet smoke hanging in your throat”.

E.e. cummings completes his poem with a perfect “stand-still” of the car stopping after a smooth journey which helps accomplish the feeling of satisfaction. However, Phillip Levine chose to end his poem with a statement ” We burn this city everyday” that enhances the notion of lost and desperation.