In our psychology class we are learned about the CNS(Central Nervous System). I love psychology. When we were learning about the brain, our Prof. told us that we are left or right eyed, just like we are with the brain. I personally felt it was cool. So I would like to share the technique(to find out if you are left or right eyed) with you. ENJOY!!!! 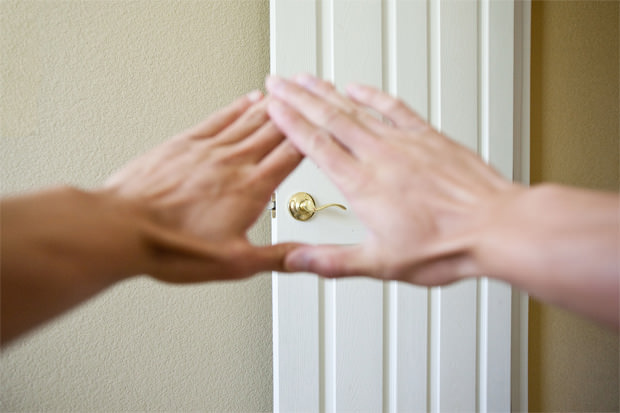 always be grateful of what you have and the people around you. young kids are looking to us to make that we are following the rules and being positive at what we do.

Check out this link below and play the video.

2016 is the hottest year on record for the third consecutive year. There is an article in New York Time introduce the weather change and influence on our lives.
We should continue to focus on the weather issue and environmental problem. 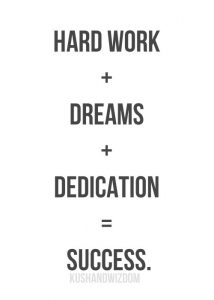 Hi , my name is Frederick Wendell Courvoisier , I am the son of Frederica Brown and George Courvoisier I was born July 6, 1996 at St. Luke’s Roosevelt Hospital in New York City. When I was 2 years old I wanted to learn how to drive a car so my father went and bought me a Ford F-150 truck and I began to drive. By the time I started Kindergarten at P.S 197, I would drive the car to school with my father on the side of me and he would take the car back home.When school was out, I would drive back home. I was a cool kid in the First and Second grade and my grades were good .I received many certificate of perfect attendance, achievement in technology and math. When third grade came around it became a whole new story for me, work started to get a little harder.I was struggling with my school work and I did not pass my ELA standard Test for English and Math. I had to go to summer school, but still did not pass so I repeated the third grade. I bounced back by passing the test, lesson learned. I was able to move into the fourth grade , I was preparing myself to stay focused on the right track .Since then I never had to go to summer school. My teachers would advise me to stay after school to get additional help in subjects that I had problems with. As time went on I graduated from sixth grade P.S197 on the Honor Roll. I started Frederick Douglass Academy in 7th that was the start of Junior High School. It was whole new ball game , I was a new student, had new Teachers and rules and regulations. Getting adjusted was a little hard, but I made. I joined the FDA Harlem Lacrosse Team because one of my teachers stated that it would be a good challenge as well as it help with discipline. I tired out and made the team, As of today I still enjoy playing lacrosse with my friends . I tried out for FDA Football Team and made it for my Senior Year. One of my Favorite classes is Music, I started Samba in the ninth grade until twelve grade. We performed in so many different places including PA, South Street Seaport, Lincoln Center and at FDA .Being apart of the Harlem Samba Band I got the chance to visit Rio DE Janeiro, Brazil and San Pablo for eight days and that was one of the greatest trip ever. I have traveled many places before including my mother’s home town South Carolina ,Knoxville Tennessee, Miami Florida and PA and other local State . I plan to visit my father’s home town which is Haiti. I am a Youth Deacon Baptist House of Prayer 724 Prospect Avenue Rev Irma Jean Pacheco, Pastor. I love to sing Gospel songs one of my favorite Gospel Singers is Lee Williams And the Spirituals QC. On Thanksgiving Day one year my family was invited to Bowery Mission to help out. I enjoyed it so much that my mother decided to give up Thanksgiving dinner at home and give back to those who need help. So for the last five years I’ve donating my time with The Bowery Mission Located on
Huston Street. I also took a part in a program called Harlem Children’s Zone
Which help kids with homework they also offer a summer program camp Which I worked one year. I also took a part in a program called Build-On, it’s a program that help people who need help. senior shopping ,planting and food pantry. So my Goal is to help people in all walks of life after my college years. I’m always dedicated to the things that I love to do if is playing lacrosse, playing football, or even helping in my neighborhood. In addition, I always put my mind to it and I always get it done. When I was a part of BUILDON, When hurricane Sandy hit the city of New York, it devastated me ,because We had a lots of floods’ Building were damaged, and people were without power. A couple days after the event, me and some the volunteers visited the Borough that got hit the most Was Staten Island. I was like wow because the waters mashed the houses bad And most of the communities didn’t have power, food or water. We help out the communities by cleaning up the Street and beaches. Also, we helped to remodel homes for the people who lost it during the hurricane, I remember looking out in the neighborhood and people helping others, that was just amazing. We came back to Manhattan and cleaned up some of our communities,we helped those who were in the need.

Interesting article I stumbled upon. Scientist pinpointed the reason why male are more likely to have cancer than females. The studies reveal that it has do with our genes. The article is a short read and explains it well.

Hi everyone!  I know it’s short notice, but WAC (Writing Across the Curriculum) is giving a workshop for students tomorrow.  The workshop is about strategies for taking notes in class and while reading so that you’ll learn more and be even more successful in your classes.  It’s a great opportunity to learn more about one of the most important (and most under-appreciated) genres of academic writing. Maybe I’ll see you there!