As much as I dislike this never-ending, gloomy,and subzero weather, I can actually say that I really enjoy eating a particular Japanese comfort food that’s warm and hearty and that I can never seem to get tired of and that’s ramen.

I recently visited a new ramen restaurant located in Greenwich Village, NYC called Ramen-Ya. I was really excited to try this restaurant since my boyfriend and I have tried it’s original location in the West Village. 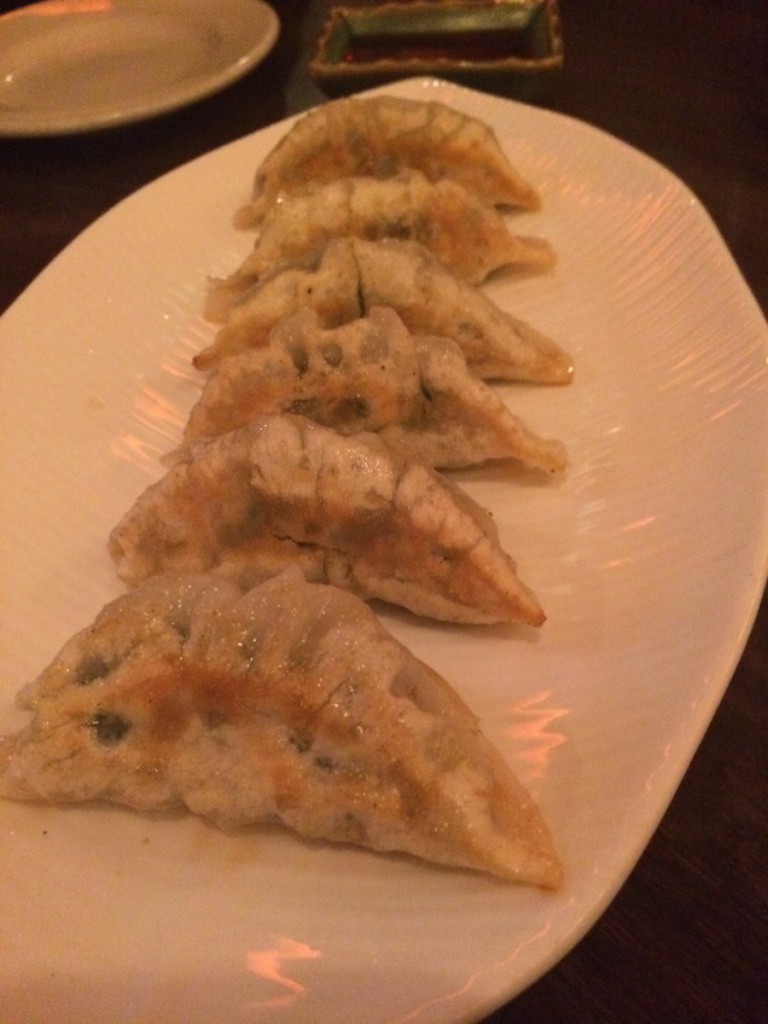 For appetizer, we tried the Okra Pork Gyozas. These were quite tasty and different from what we usually order. They were pan-fried and stuffed with minced pork, okra, and shisho with ponzu sauce.The okra gave a slime-like texture to the dumpling, but it was interesting. 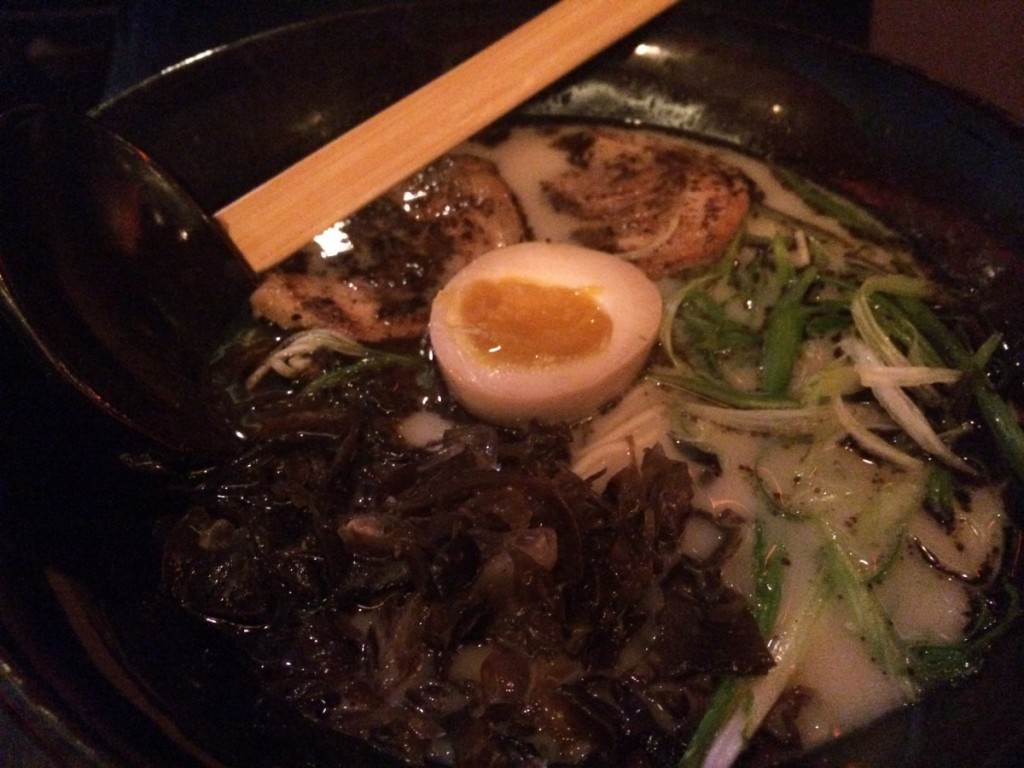 My boyfriend ordered the Shio Black (Tonkotsu) ramen. The noodles were thin and straight bathed in the original berkshire pork broth which was full of flavor and deliciousness, with a hint of the black garlic oil. It was topped with cha-shu pork, tree mushrooms, seasoned egg, and scallions. These are just a few typical ingredients you would fine in an authentic bowl of ramen. In my opinion, this ramen was alright, but the taste of the black garlic oil was overpowering. 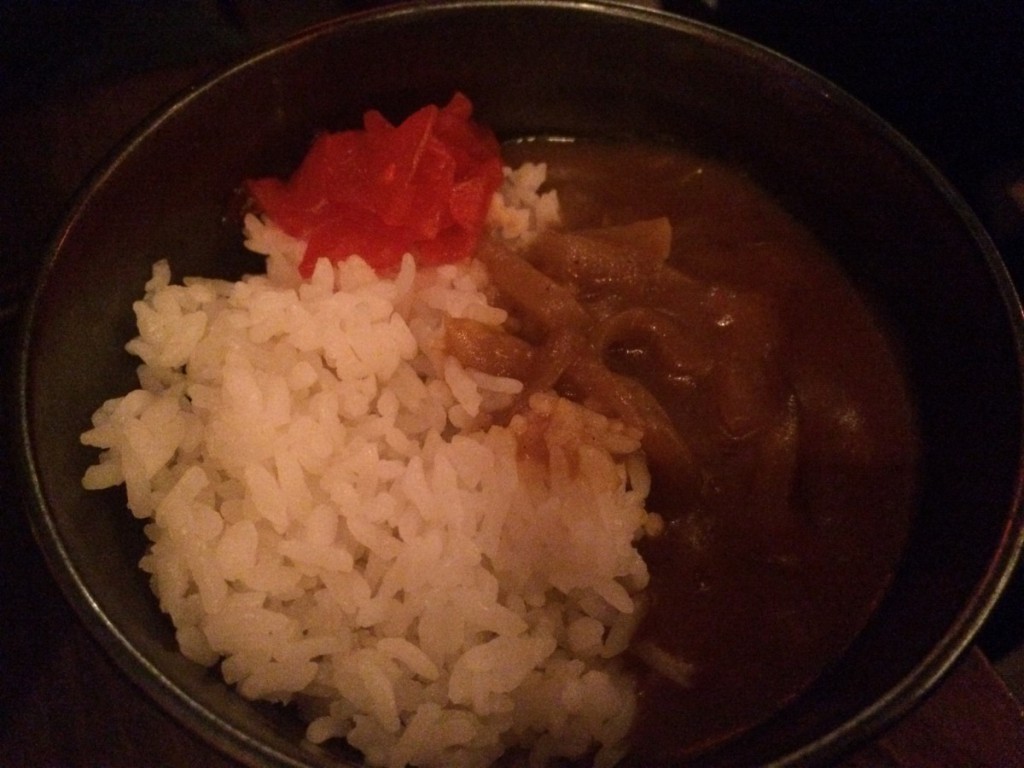 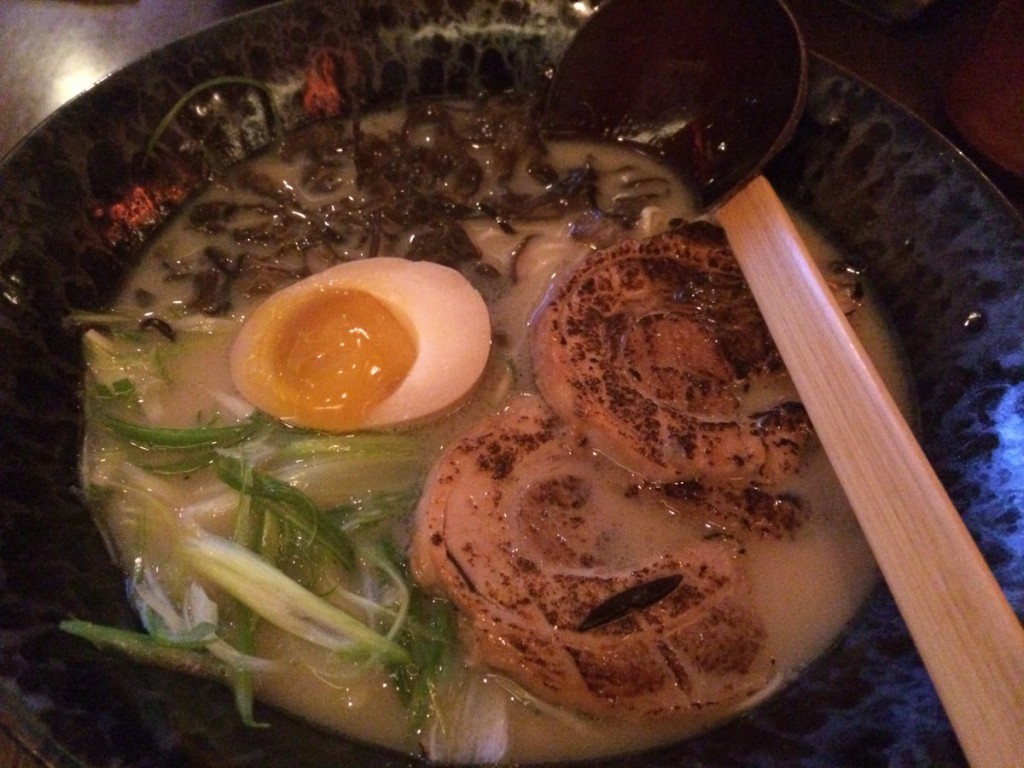 I ordered the Shoyu (Tonkotsu) ramen and man was I excited for it. This bowl of ramen had a unique set of flavors! It’s similar to the Shio Black ramen in terms of the straight thin noodles and toppings. The only difference is the broth. The broth was absolutely heaven! The noodles were cooked al dente and the berkshire pork was really moist and juicy.

In conclusion, we really liked this ramen joint! It’s different from the others that we’ve been to because not only was it really spacious, but the kitchen was a closed kitchen and the food was just really phenomenal! There will definitely be a second trip to Ramen-Ya in the near future since I would like to try their other menu items. While it’s still freezing and cold outside, why not try out Ramen-Ya and have a bowl of hearty Japanese soul food with a friend or family?