7:00pm: arrived at Orlando International airport with my family, the flight was good Delta served us some refreshments, my favorite is doctor pepper soda. i pretty much slept through most of the flight, it was on time which is always great. the airport is very big, clean, and has palm trees. I had to take a train shuttle to baggage clam which i found strange because its usually close by from where you get off the plane, got lost a couple of times trying to find the right exit where our family friends were picking us up.

9:00pm: checked in to the Embassy suites by Hilton Orlando/Lake Buena Vista Resort on 8100 Lake Avenue, Orlando fl. This hotel i found that it was cool and different because it isn’t your typical corridor hotel its all out in the open you have a gazebo right in the middle, across from it is the breakfast area, the pool and gym are all the way at the end of the hallway, a bus service on the other side of the gazebo, and a gift shop right next to the bus service. out room was a two- room suite which included two queen beds, a sofa bed, a microwave and a refrigerator.

10:00pm: Ate dinner a few blocks away from the hotel at Domino’s pizza in a mini shopping plaza.

9:00am: Breakfast- the hotel provided us with free cooked to order breakfast as well as a breakfast buffet including fruits, toast, oatmeal, etc.

10:00am: Collected our bus ticket, the hotel provided us with complimentary them park shuttle service to Universal Studios and back to the hotel.

11:00am: arrived at Universal Studios- I was very excited because it was my first time visiting the park, i felt a little disappointed at the Universal globe because on television it looks huge, I imagined it much bigger. the park was amazing i really enjoyed the Harry Potter sections, I’m a really huge fan so i had loads of fun in all the attractions and plus I had butter beer for the first time which made my day!. All the attractions were awesome i also enjoyed the Rip Ride Rockit and the transformers: The Ride 3D, I would definitely go back.

10:00pm: Dinner- since we were the last ones on the bus to drop off the bus driver was so nice and kind to drop us off at cici’s pizza where it also was in the shopping plaz, she also gave us some coupons where we had a few dollars off each person.

9:00am: Breakfast at the hotel with cooked to order and buffet meals.

10:00am: collected out bus ticket, took the bus to shuttle to Epcot and then the train shuttle to Magic Kingdom.

11:00am: arrived at Magic kingdom- this was also the first time in this park, i was amazed at everything and loved everything, i felt like a child in a candy store. we went on almost all the attractions and sections, the night show was super amazing it was something out of this world. Now I know why they call it the most magical place on earth.

9:00am-10:00am next day : breakfast at the hotel, also collected the bus tickets and took the bus shuttle to Epcot,

11:00am: arrived at Epcot- this park was incredible I loved visiting all the countries, I wish they could have had more. when visiting Japan we bought some Japanese candy called Hi- Chew which are also sold in candy stores  but prior to this I didn’t know they were Japanese. when in France I had my first ever Crepes which was super delicious. The night show was also amazing I loved how the globe opened up and showed all the different cultures and countries. 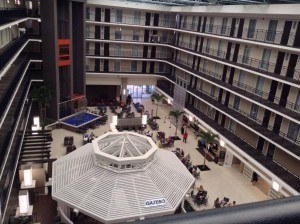 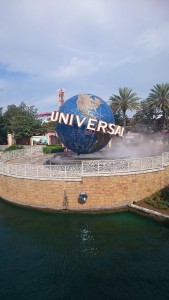 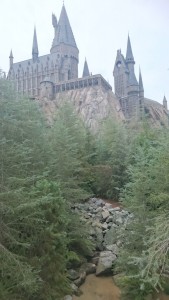 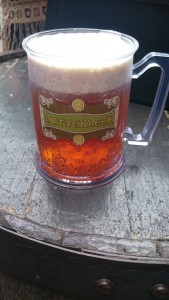 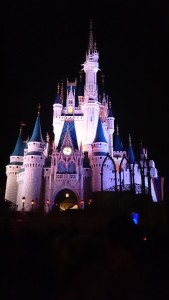 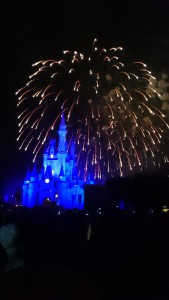 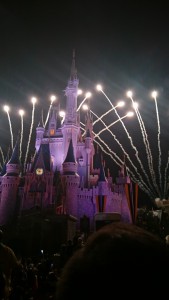 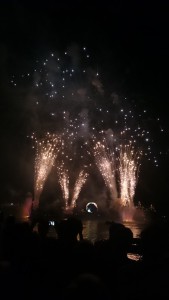 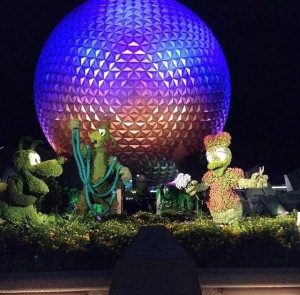 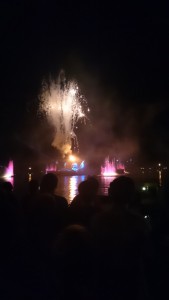 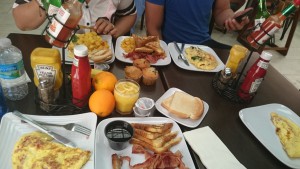