Lately, I’ve been quite proud of how much I have taught myself to do and tried in the kitchen these past few weeks. While my schedule has been a little crazy and it’s been a little tiring, I have also been making good progress.  For this specific post, I am going to be sharing what I’ve made the last few weeks, sorry no recipes written down just yet, but yes get ready to be intrigued and salivate: 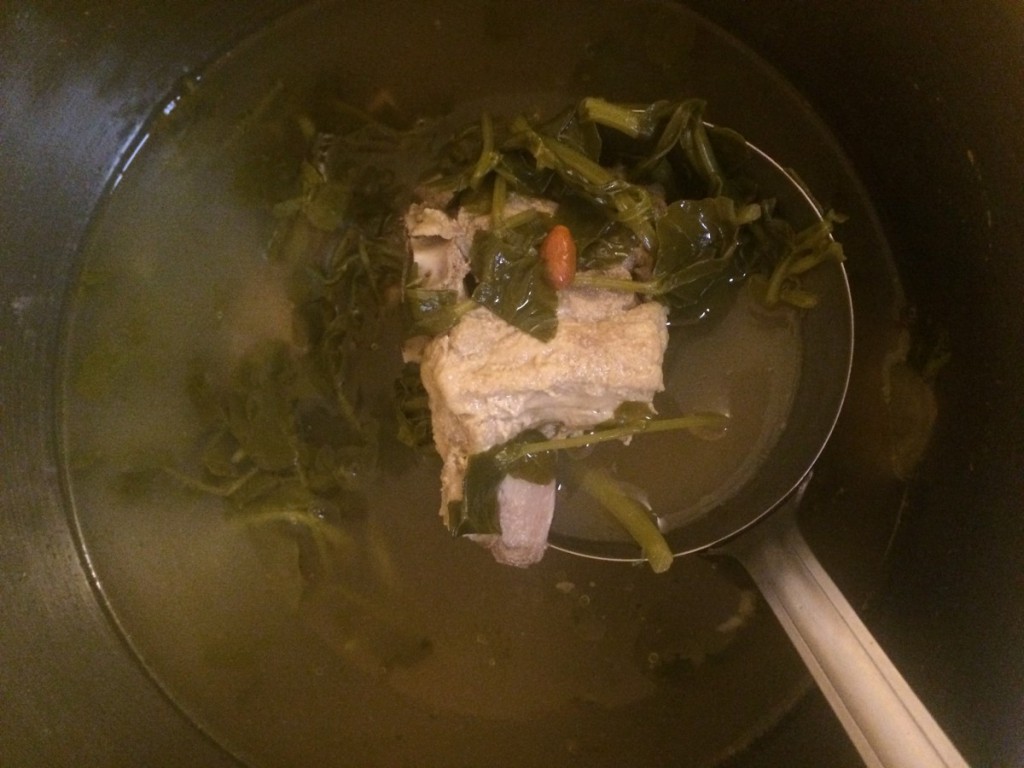 I’m not very good at making Chinese soups or herbal soups, but my boyfriend loves watercress and I tried to make him a watercress soup we both often drink at our homes. The soup was missing a key ingredient that usually gives off a natural sweetness to the soup and I also didn’t use real pork meat. I used pork bones instead. 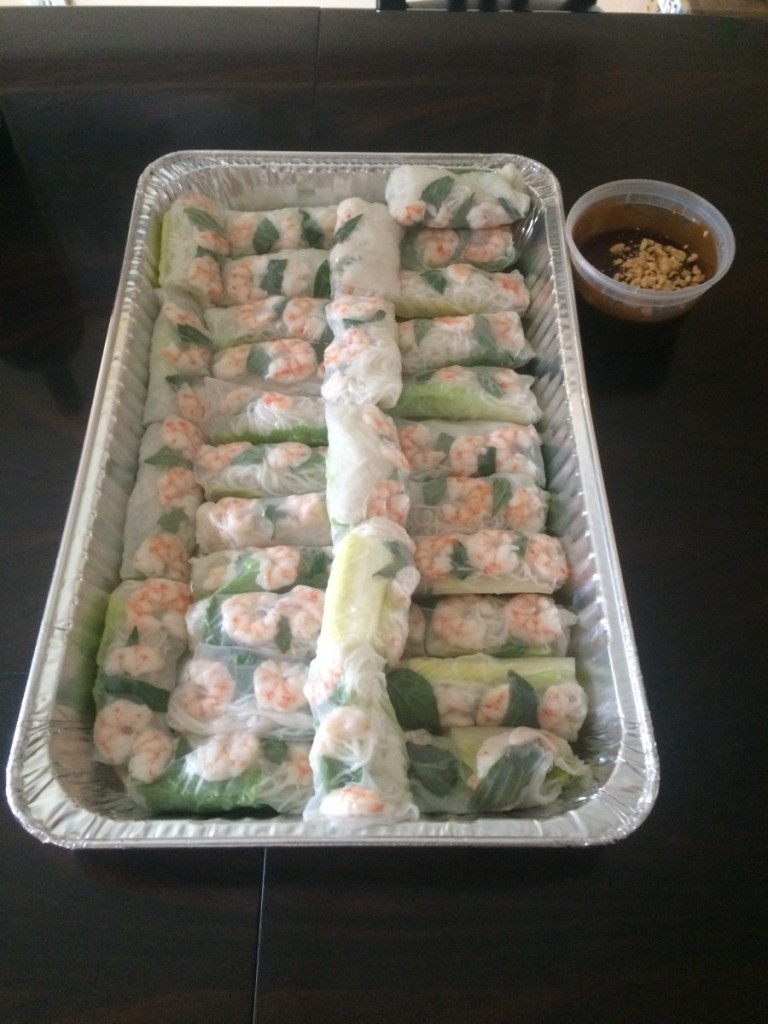 My boyfriend & I were invited to a Potluck at our friend’s home and I decided to make Vietnamese summer rolls since they would make a great appetizer and snack for the potluck. Everyone enjoyed the rolls and said they look and taste like restaurant quality. 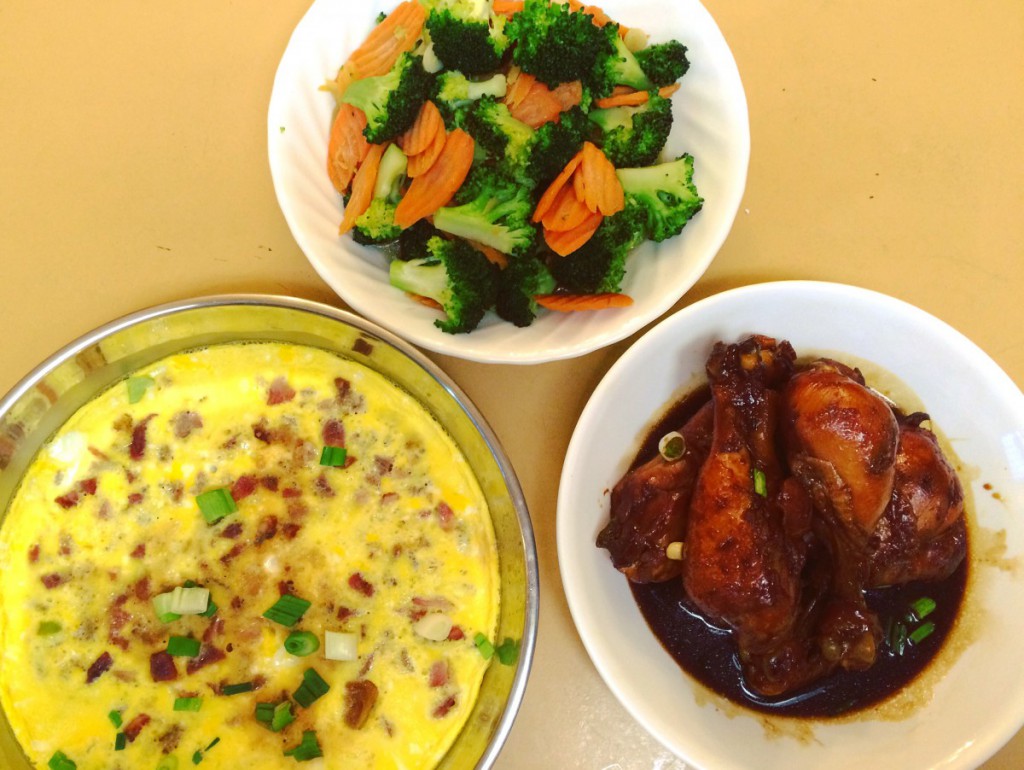 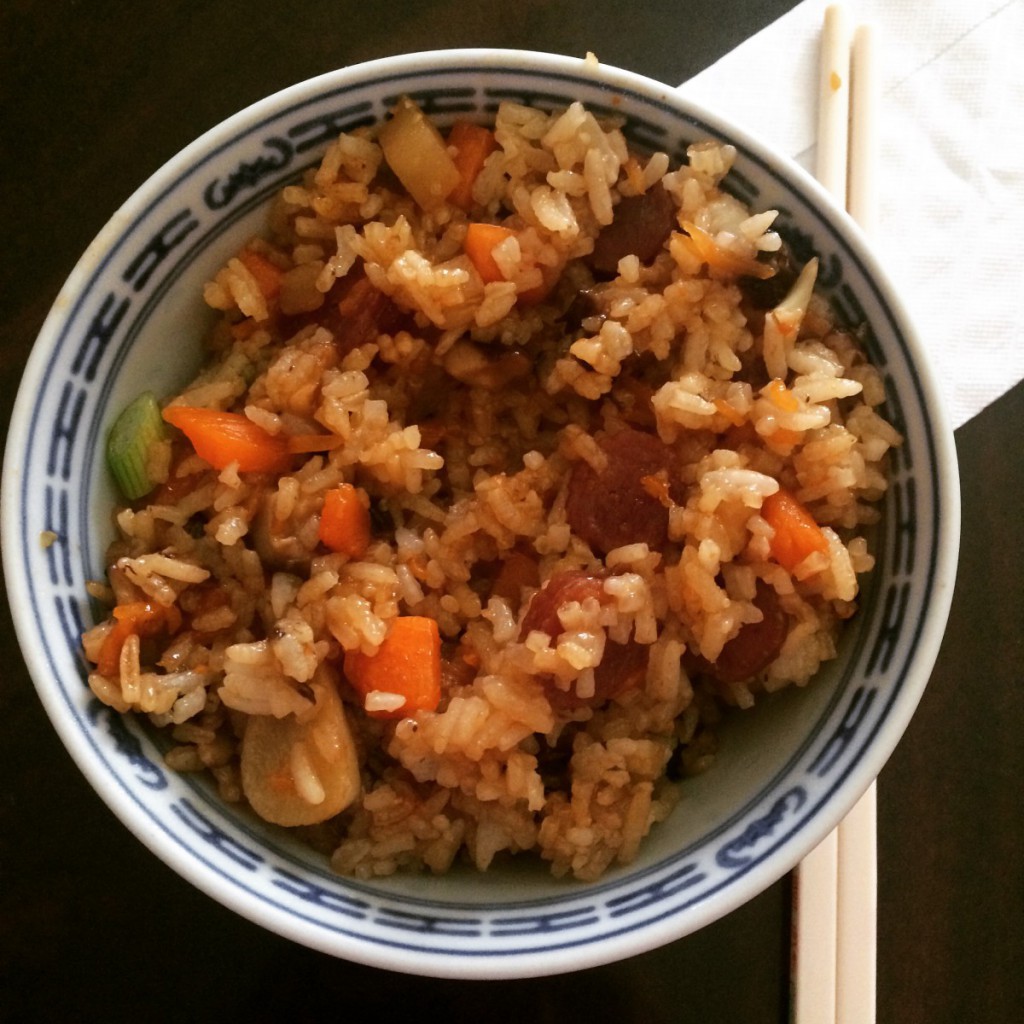 There was leftover pumpkin, mushroom, and Chinese sausage in the refrigerator yesterday from dinner on Friday night, so I chopped it up and used it in a fried rice and made a pumpkin fried rice which was quite scrumptious! 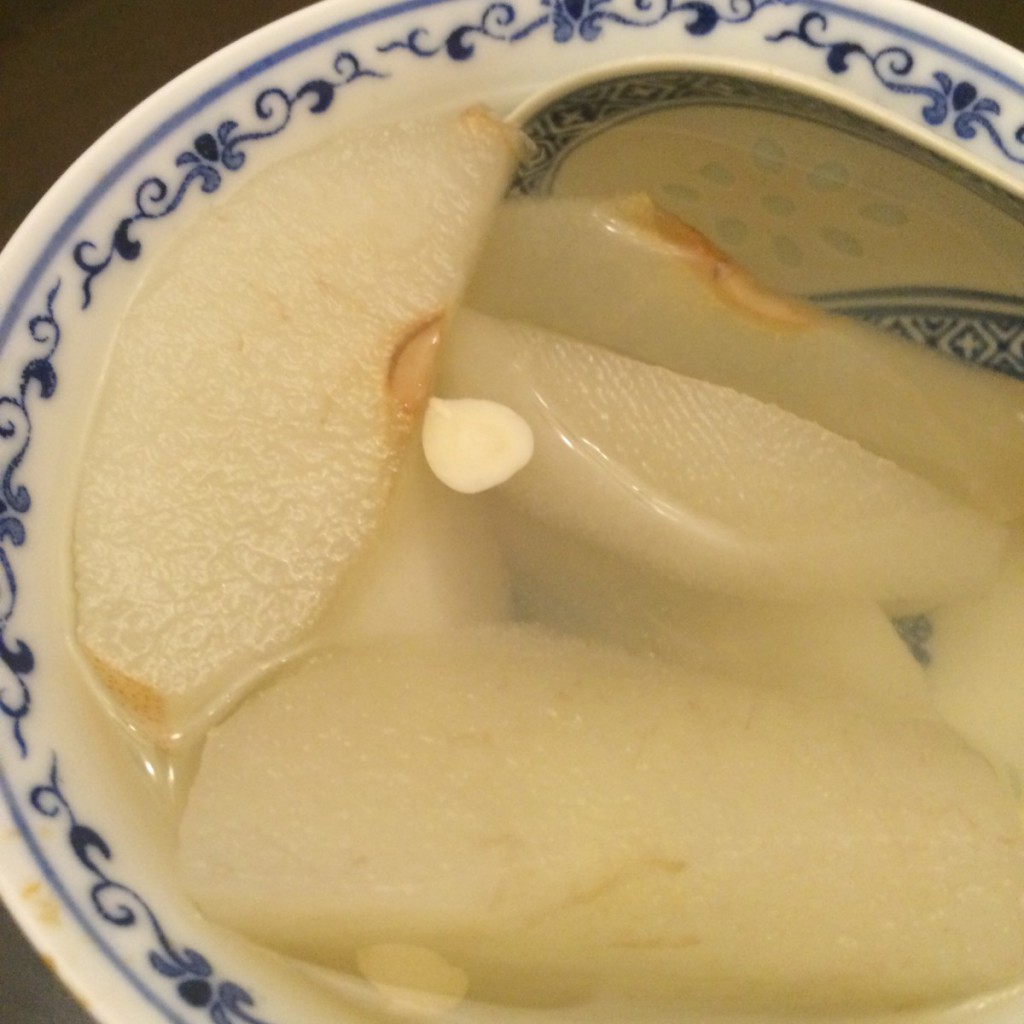 My boyfriend has been sick and has been coughing, so my mom told me to make this Asian Pear soup which is a popular soup in China and is a traditional Chinese medicinal soup. It’s usually consumed with Northern apricot kernels which is what you see in the picture above and rock candy for sweetness.

Well this is all I’ve been making so far and hopefully found it to be intriguing.

What hobbies have you been finding yourself doing more often lately?

Happy March everyone! This post is going to be a little different because instead of a typical restaurant review, I will actually like to show you what I’ve been cooking lately. I’ve had extra time on my hands the last two months, so I’ve used that time to blog and cook. Here’s what I’ve been making lately and prepare to salivate – 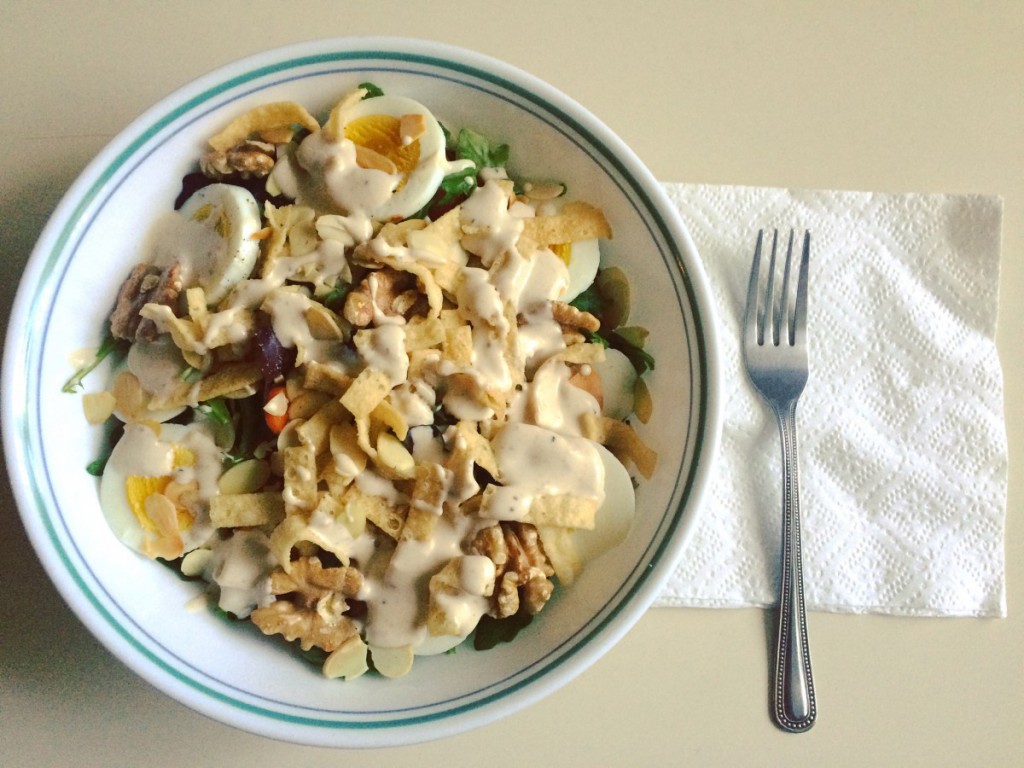 I absolutely love salads! One afternoon I was inspired to make a salad for lunch so I ended up making a Grilled Chicken Caesar Salad, minus the grilled chicken because it was store bought and it was at this point, I realized I’m not a fan of Caesar dressing – too fishy. 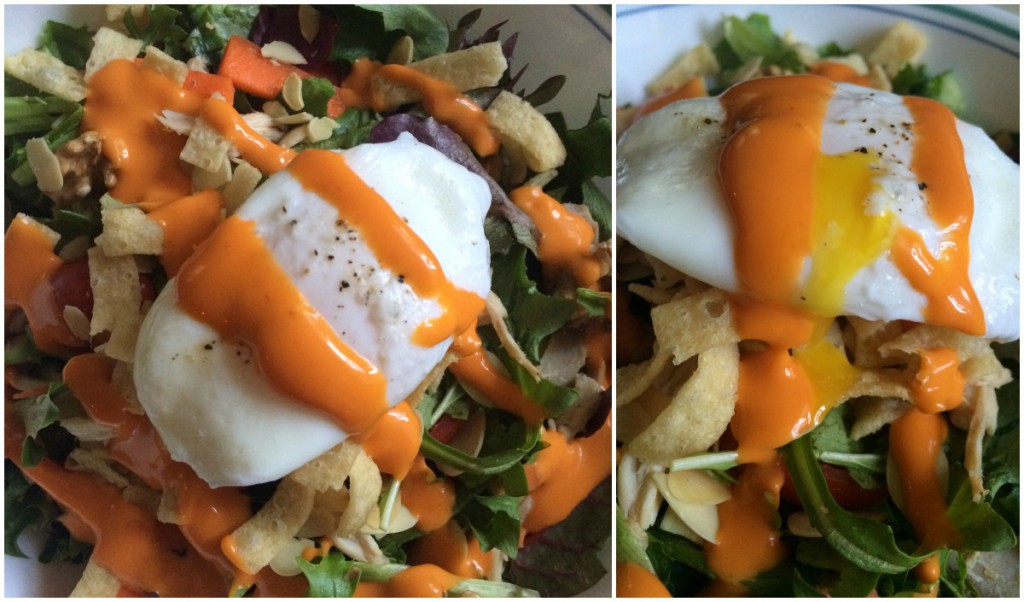 I never thought that you could add a poached egg and top it off on a salad, until I got inspiration from a friend who’s also a foodie. The poached egg added a smooth texture to the salad and the yolk was extra runny. 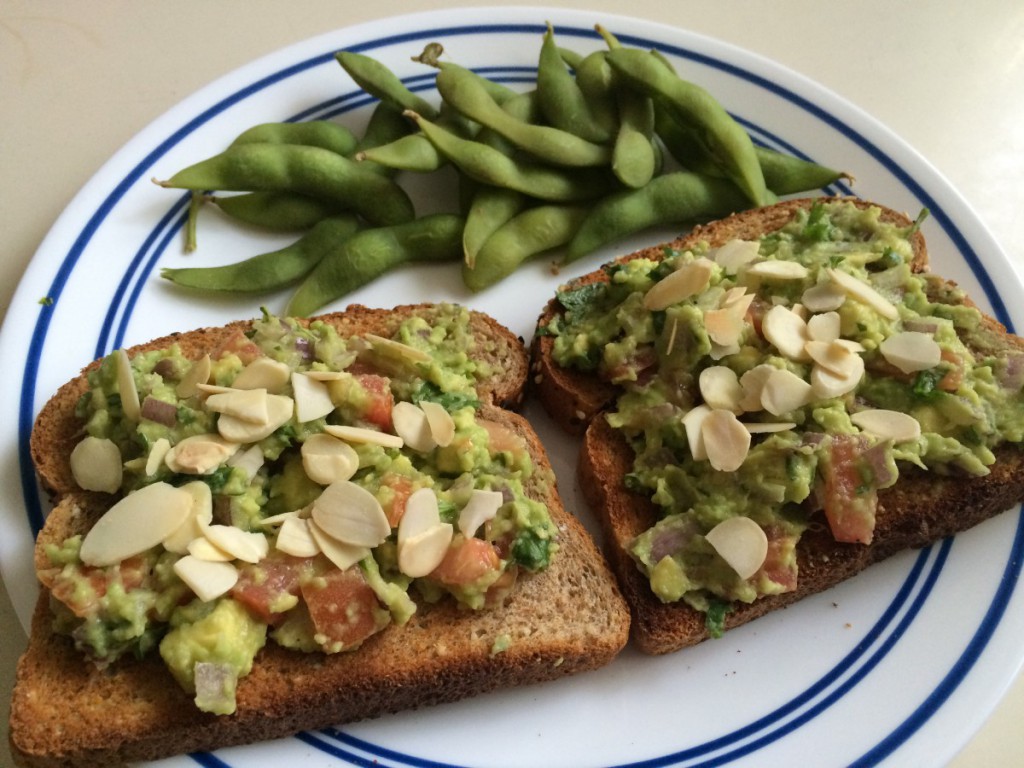 I’ve also tried to make a chunky guacamole on Multi-Grain bread with toasted almonds. The result: very yummy and crunchy! 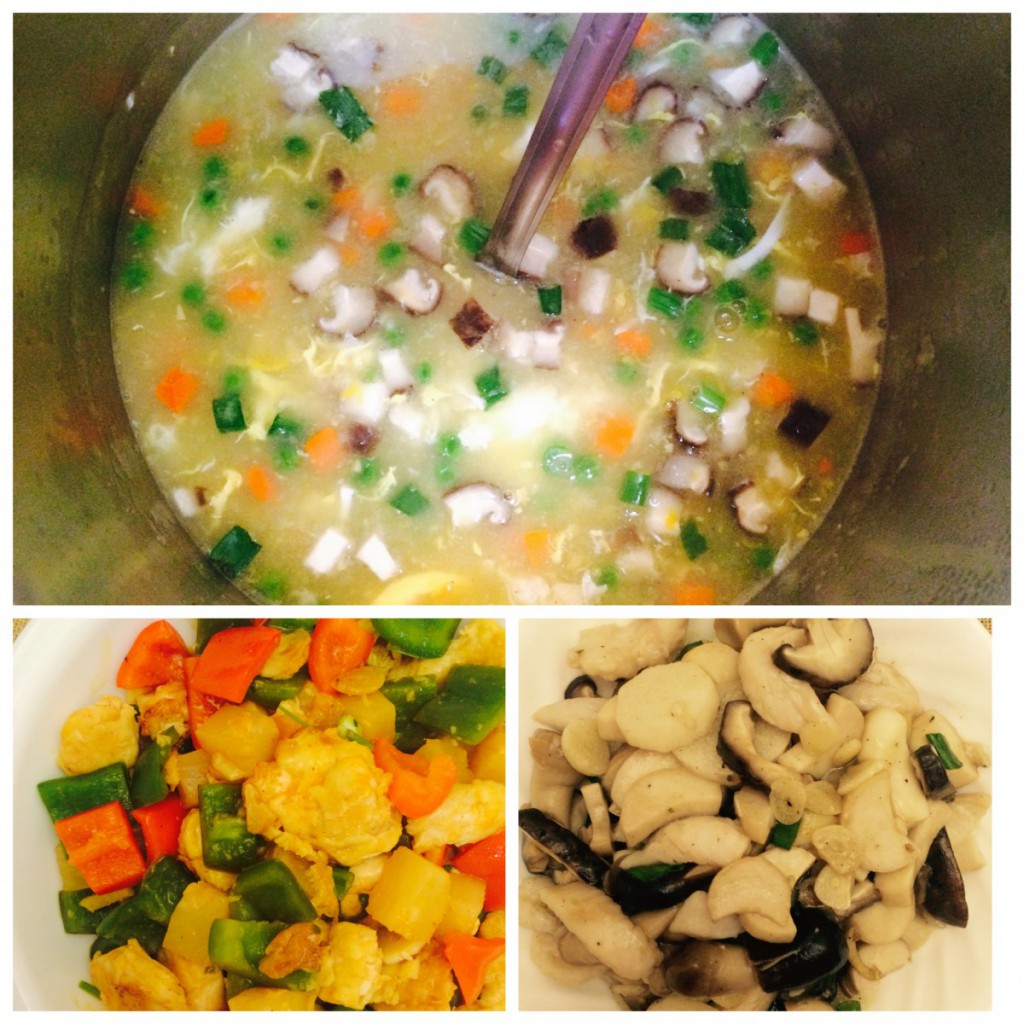 I’ve also been cooking dinner for me and my boyfriend. For one night, I made mixed vegetable corn soup, sauteed Japanese mountain yam with mixed mushrooms, and sweet & sour chicken. 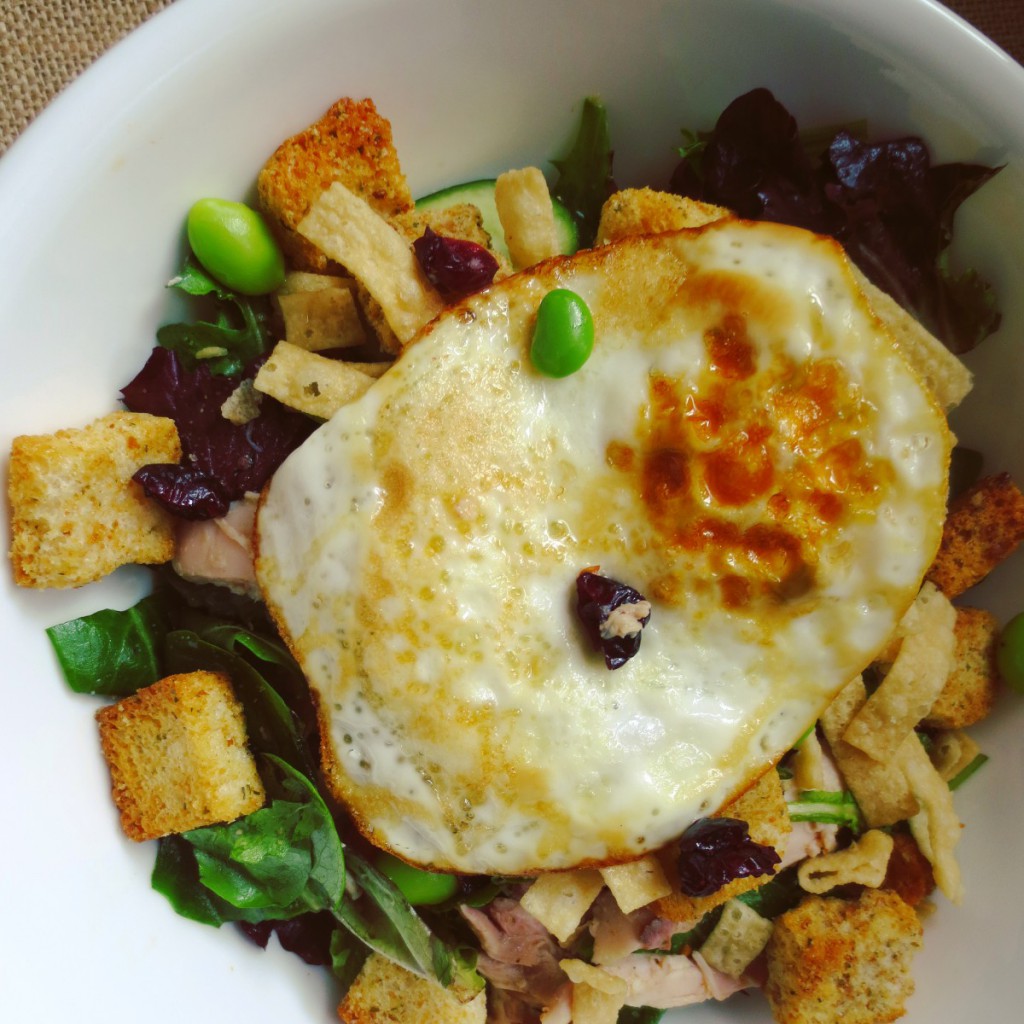 Last week, I made a roasted chicken salad with craisins and a fried egg. Everything was yummy and really vibrant and exciting. The fried egg added an interesting texture to the salad. It was a true success!

Well this is just a glimpse of what I’ve been making the last few weeks. It’s been fun and interesting. I am glad to always test myself to see how much I can make and do and so far it’s great. I look forward to challenging myself to cook more.

What hobbies do you enjoy doing that you have found yourself doing more often?