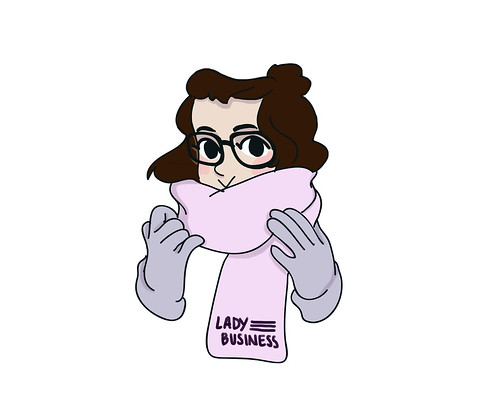 We’re trying a little something new this week! Please excuse the unfortunate thumbnail…

Our society’s image of Science, Technology, Engineering and Math fall towards men. The Draw-A-Scientist Test shows that young elementary school children see scientists as solely men in lab coats creating monsters and explosions. As a woman in STEM, the issue of women’s underrepresentation and partition in any of these fields is disheartening. Over the weekend, I was able to attend the Scientista Symposium, which helped expand my view on women in the STEM fields.

For more information on the Scientista Foundation, click here.

I was able to attend the event thanks to the generosity and support of Professor Melanie Villatoro and Perkins Peer Advisement.

Stop by if you need any help! (I have a solid hold on statics, my fellow CMCE students, so come through!)

I grew up in matriarchal home, so female independence was a strong influence in my childhood. Terms like “… a man should take care of the house maintenance.” or “… heavy lifting is a masculine task.” were never apparent in my adolescence. We did things for ourselves, so the need for a man’s aid didn’t seem as much of a necessity to me from a very young age. After I realized the social gender differences, I began to have fun with pushing beyond the means of my feminine role in society. I was a tomboy as a kid; cornrows in my hair and a hoodie slung over my broad shoulders was my daily wardrobe, it was simple and sporty. I had also made a promise to myself never to use my femininity as an excuse not to do something out of my predetermined societal role. But the odd stares from older women and men always intrigued me and it only got more enjoyable as I got older.

Nowadays it’s the small things that make me feel empowered to be a woman. Regardless of the grandeur in my life, the little things tend to add up; giving me a certain kind of confidence I didn’t realize was missing.

Concurrently, the thing that makes me the most empowered is going to the wholesale club (laugh all you want, but wholesale shopping can a very emotionally cleansing experience lol). There’s nothing like walking through those red framed sliding doors, with a platform truck trailing behind my extended arm. I walk into the space differently than any other day, as if my intentions are seeping through my pores. I’m walking, briskly, through the forest of aisles; because I only have one thing in mind and I won’t stop until I get it. As I approach the water pantry, I’m already mentally rolling up my sleeves; thinking of game plans, how many cases I need, and how I plan to maneuver the platform truck out of the tight space without colliding with other shopping carts. Once I roll the truck near the seemingly endless stacks of six-gallon water cases, I begin heaving each 50 pound box one by one. Chuckling at every man that offers his manly services and every other guy trying to take two boxes at time, vying to match my intensity and significantly failing at the attempt. Eight boxes later, I roll the 400 pound load towards the registers; feeling confident with every stride and every glance.

So what inspires you? What makes you feel empowered to be the phenomenal woman that you are in your everyday life? Or guys, what makes you feel motivated by that special woman in your life? Feel free to share in the comments below! 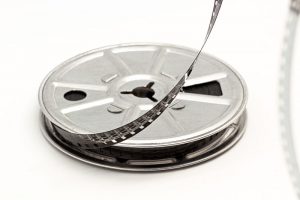 Last week, City Tech put on a play called “The Final Reel,” directed by Mark Lonergan and produced by Parallel Exit, in the Voorhees Theater. I was personally invested in the show, since our professor, John Huntington, had us participate in the load-in and other technical aspects of pre-production. We helped out in both my Technical Production and Sound Systems classes. I heard a lot of good about it but had no idea what to expect.

Here is the blurb from the City Tech Theatreworks website:
“The Final Reel is inspired by the iconic films Sherlock Jr and The purple Rose of Cairo. An eccentric historian discovers the holy grail of silent films: the final reel of a forgotten classic thought to be lost to history. As he presents the film for the first time in a hundred years, his bumbling assistant accidentally steps into the movie and falls in love with the heroine. The two-love birds step back into the modern world and the heroine is left to make a fateful decision – one that changes every night of performance with the help of the audience.”

Watching the rehearsal that afternoon, hours before opening night, was definitely a rewarding experience. I was fascinated by the technological creativity, the excellent acting, and the hilarious plot, with humor reminiscent of classic shows like Tom and Jerry. To top it all, what I did not expect was a deeper underlying theme that unearthed itself toward the end: women empowerment.

Perhaps what no one is expecting is that this aforementioned heroine happens to be the real Penny, the actress and playwright straight out of the film from one hundred years ago! She explains that it had all been a part of her plan to escape her own era, and “time travel” to one in which women would finally be recognized for their full potential and talent. It worked and now, here she is, in New York in 2018, where that dream could finally come true.

The “bumbling assistant” mentioned in the blurb earlier introduces her to the crowd (us in the audience), to which she feistily replies, more or less, “I don’t need an introduction, bucko. I can introduce myself, thank you very much.” It is hilarious and somewhat gratifying to realize just how bold, loud and sassy she is in real life–especially after having observed her charming, gentle and submissive demeanor when she was still in the silent film. Her “true colors” certainly were not expected of a woman during her time.

She explains that, as an actress and playwright, she had been marginalized and objectified by the men of her day. She was often treated like a doll rather than a dignified professional. Now she has the authority to write her own plays, act her own character, and fully put her talent to use, without any glass ceilings over her head. And her love interest will be her assistant, waiting on and submitting to her (willingly) rather than the other way around. The Voorhees Theater would not have to be closed after all.

I appreciate the fact that, although the play was quite lighthearted and comical, it presented us with a talented and intelligent woman who took herself seriously and earned everyone’s respect. And what better time to put this play on than in March? Happy Women’s History Month! 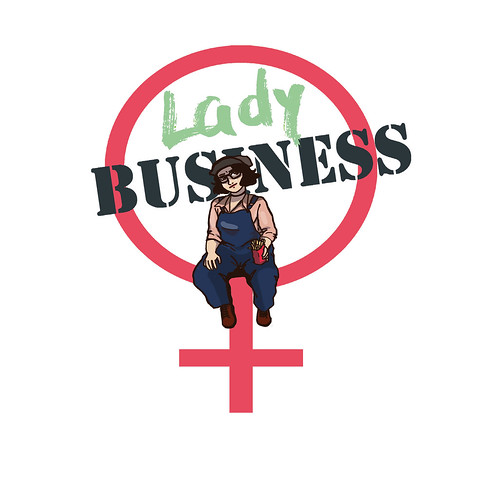 Last Saturday, a friend of mine tasked me with recreating a tattoo from the most recent cinematic incarnation of The Joker for a Halloween costume. It was honestly one of the stranger things I’ve done: 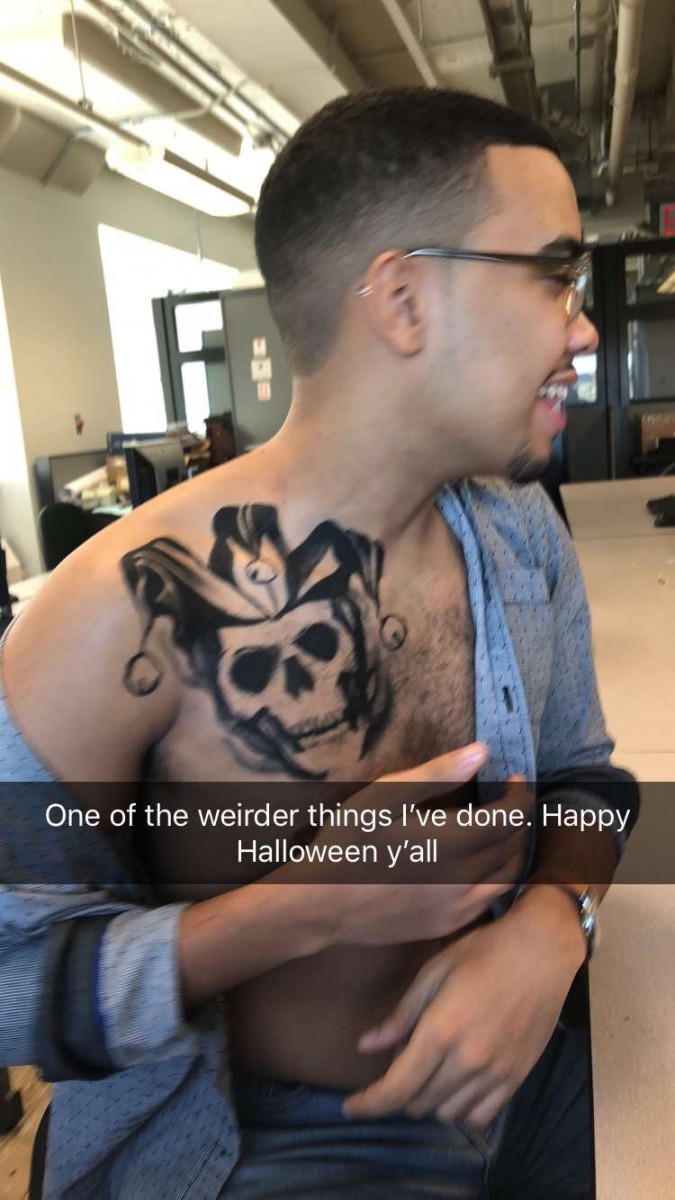 When it came time to set the “tattoo,” my friend produced an aerosol can of men’s hairspray. I made a face and asked him what sort of tomfoolery this was. They produce sex-specific hairspray? Isn’t hair just hair? (Albeit, we were using it for incorrect purposes…) 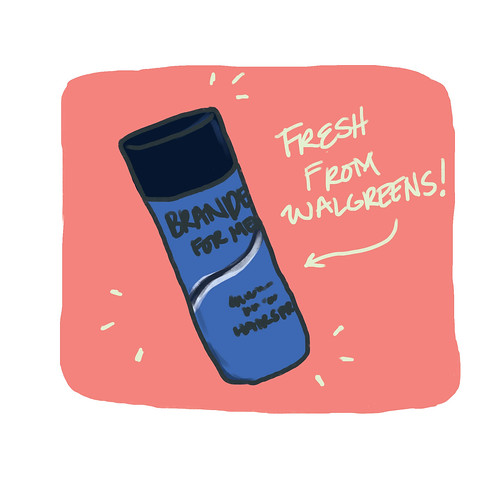 Unamused, my friend says to me: 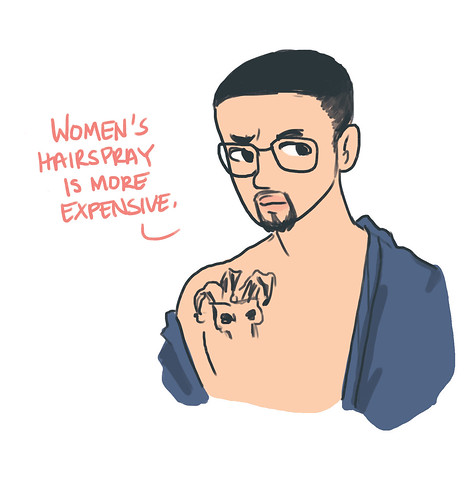 So, of course, already well aware of the issue and just a tiny bit peeved, I turned to the internet for a little research. 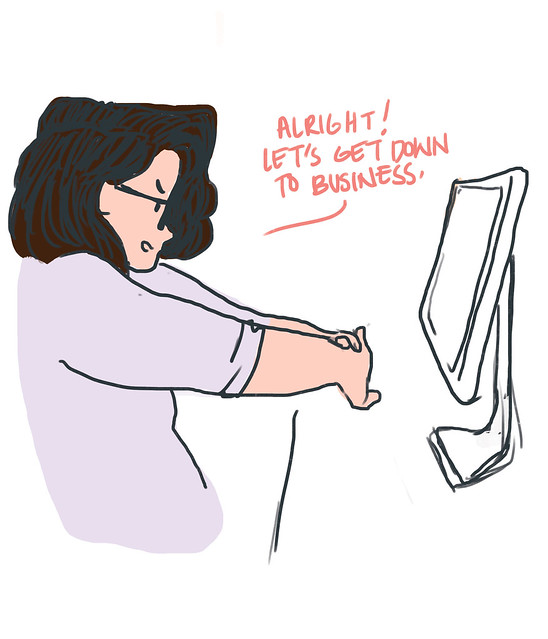 I had written “Pink,” but it was time to dive deeper. Here’s what I found: 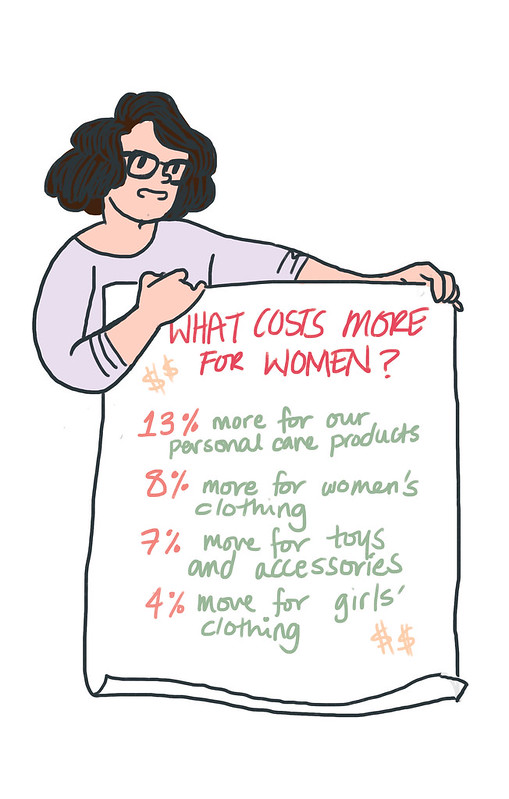 This higher cost is the result of extra taxes specifically placed on women’s goods most commonly known as the “Pink Tax.”

With children’s toys, girls’ toys are priced higher but often have less capability than boys’ toys and are lower in production quality. Lower quality is also seen in other products such as female razors, where men’s razors can last month while female disposable razors dull out halfway through a shin. 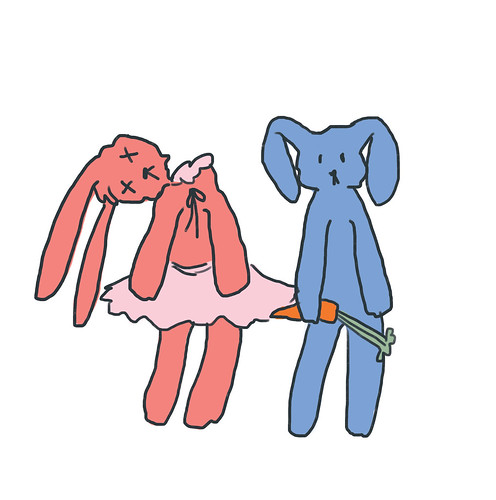 What’s more, advertising aimed towards female audiences tend to program a viewer to associate female products with emotional stability instead of a product’s quality and merit. This conditioning makes women reliant on material things for happiness and security. Psychology is a powerful weapon. 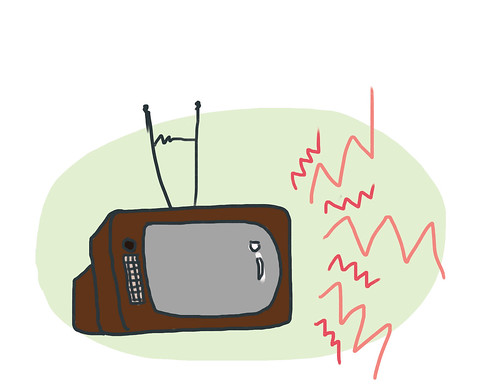 The marketing industry see women as their prime target. Once the women have been softened for the kill, retailers do not stop. They invest so much money into marketing to women that women ultimately pay the price. The Pink Tax covers the billions of dollars set to market women’s items and extra packaging and very minor variations in design. Often, the motto for companies when creating and marketing a product to a woman, despite its price, is to “shrink it and pink it.” That is, make it smaller and more delicate for the fragile women and make it, of course, pink! 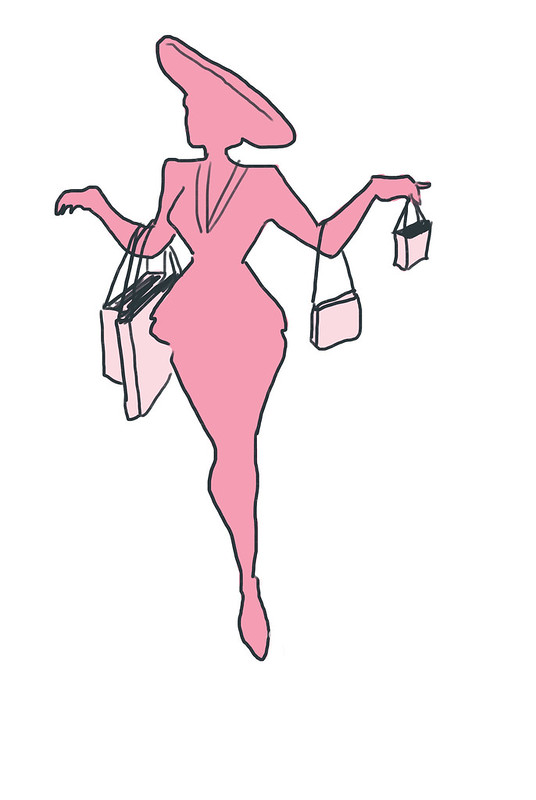 The assumption that women have nothing better to do than just shop stems from a deep rooted sexism that seeks to leave women as the subordinate sex. The extra few dollar for “women’s” hairspray goes a long way to continuing to promote this fiscal misogyny. With women making only a fraction of what men make in the workplace, it is no wonder that women are suppressed. Our patriarchy has created an endless loop of categorizing women as insecure shopaholics, spending billions to encourage materialism and taxing the conditioned materialism, only to give us a sole fraction to pay for the overpriced goods.

Ultimately, this must change becuase Lord knows I need that extra change for tuition…

If you would like to read more on this issue, here are a few links you could follow:

I show and tell how to get beauty on a budget. This one is not just for the ladies. Guys, you can also do buy inexpensive items or get free products too! (i.e.: skin care, body wash, razors. Check out the tips….

Questions to the Viewers: What are other ways to be frugal? | Has anyone tried my method and have something to share?