I show and tell how to get beauty on a budget. This one is not just for the ladies. Guys, you can also do buy inexpensive items or get free products too! (i.e.: skin care, body wash, razors. Check out the tips….

Questions to the Viewers: What are other ways to be frugal? | Has anyone tried my method and have something to share? 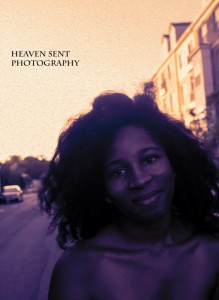