Have you ever stopped to think that flirting is just a form of communication? It is basically behavior that conveys a specific message: either “I’m attracted to you,” “I want you to be attracted to me,” or both. Some people are very intentional with it, while others don’t even know they’re doing it; some are successful, some are not. Being in a committed relationship has increased my interest in what I’d like to call “flirting etiquette.”

From Cooties to Catcalls

To start, it’s interesting to note that the style of flirting seems to change with age. Generally speaking, as children we were taught that if someone teased you, it meant they had a crush on you; Billy sticking out his tongue and calling Sally names were his way of hiding his true affections. As we get older, it seems a more direct approach is usually favored. Traditionally, if a guy is interested in a girl, he has to “make a move” and present himself to her. It is then the girl’s decision to accept or decline the offer.

So what are those moves? Is there a code or a system? Can it be taught? I’ll let you answer those questions yourself, but I figure that just as there are five love languages, there are probably five broad categories in which people flirt. Someone might try to give you a lot of gifts or buy you things (receiving gifts); go out of their way to do kind gestures (acts of service); compliment you frequently (words of affirmation); give you long hugs or pats on the back (physical touch); or spend as much time with you as possible, either in person or on the phone (quality time). Someone who’s really ambitious would probably do a mix of all five. (If you’re interested, see my previous post about Gary Chapman’s book, The Five Love Languages.)

When it came to my fiancé Angel, he hit heavy with words of affirmation. Early in our friendship, the compliments were non-stop. He often texted me things like “I’ve never met a girl as cool as you” and “you’re really an amazing person.” I couldn’t tell if he was just being friendly or if he was flirting; but either way, it started to bother me, so I kindly asked him to stop. (I was really hard to get; I had my reasons.)  So that brings me to the next topic: is it flirting if it’s not being done on purpose? What if that person is just being “nice”?

Oops, I Did It Again

Sometimes your words and actions are misinterpreted (which I talk about in my previous post titled “What Do You Mean?”). During this early stage in our friendship, Angel may not have thought he was flirting, but I definitely took it that way. (In the same way, I may not have thought I was flirting when I gave him bear hugs every time I saw him–but he subconsciously took it that way.) I believe anyone who receives questionable affection has the right to confront the giver of it. The world of romance can be mysterious and elusive, which is what some people enjoy about it; but there’s nothing wrong with asking someone outright, “Do you like me?” and having a mature conversation about it, whether the answer is yes or no (or “it’s complicated”).

I Want You to Want Me

In our case, Angel and I did actually like each other, even if it took time to acknowledge and develop. However, that leads us to another question: is it OK to flirt with someone whom you have no intention of actually pursuing? Again, I’ll let you answer that one; I can only speak for myself.

Some may consider flirting to be harmless fun. It brings pleasure knowing that someone wants you, even if you don’t actually want them; flirting is a way to test the waters, to see if you could get that person to want you.

However, in my opinion, doing this could cause undesirable conflicts. Flirting with other people especially if you’re already in a relationship can lead to jealousy, insecurity, and at the most extreme side, cheating. It can be just as risky if you’re single. It makes me think of a line from Michael Jackson’s song “Billie Jean”: “Be careful what you do, and don’t go around breaking young girls’ hearts.” It’s easy to frustrate and hurt people if you play with their emotions through flirting. And unless you enjoy that, why do it?

The Feeling Is Mutual

Relationships are all about reciprocity. Most of us enter one expecting each party to contribute in some way. At the very least, we desire a mutual physical attraction for one another. Unrequited love is perhaps one of the greatest sources of discontent. No one wants to like someone who will never like them back; if they could eliminate the desire, they would. This must be why we are more likely to become interested in someone who appears to be interested in us, even if we were not initially attracted to them.

A Penny For Your Thoughts

I’m sure I could say a lot more on this topic, but I’ll leave it here. What are your thoughts on flirting? How would you respond to any of the questions I mentioned above? Feel free to leave a reply below. 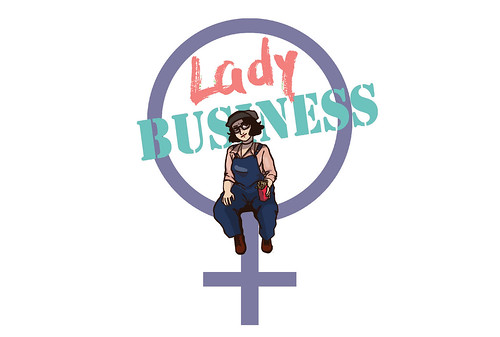 Romantic comedies are my go-to movies. For the longest time, 27 Dresses played in the background while I dealt with menial tasks and humdrum days. I am a complete sucker for formulaic meet-cutes and/or hate-to-love plotlines. But as time progresses, the common thread of phony-independent women starts to rise from the woodwork. All the tropes become obvious and I begin to feel hypocritical or even dirty for being such a fan. 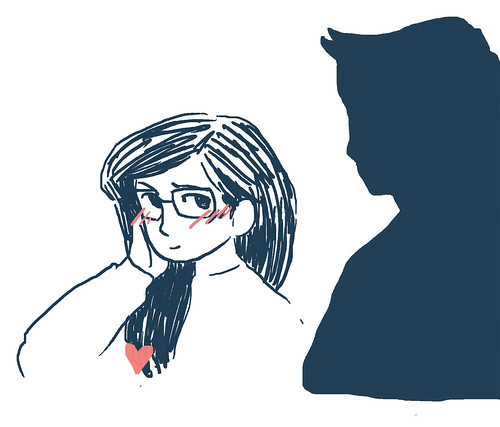 Love and romance is such an age-old mind boggler that it’s quite easy to turn to oversimplified scripts of what love should look and feel like. Of course, judging from my perpetual single-dom and fear of pretty much all serious emotion, I haven’t quite figured it out. 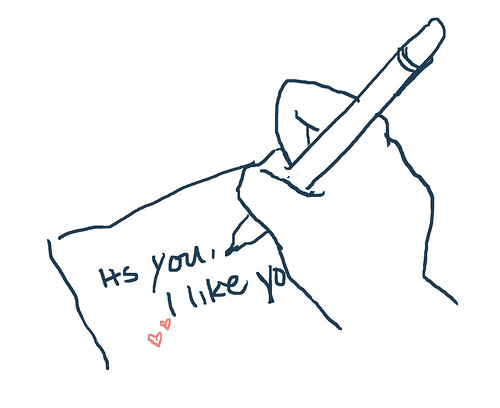 But I believe that hope is not lost. Here is what I do know:

Self-esteem and self-love is key! 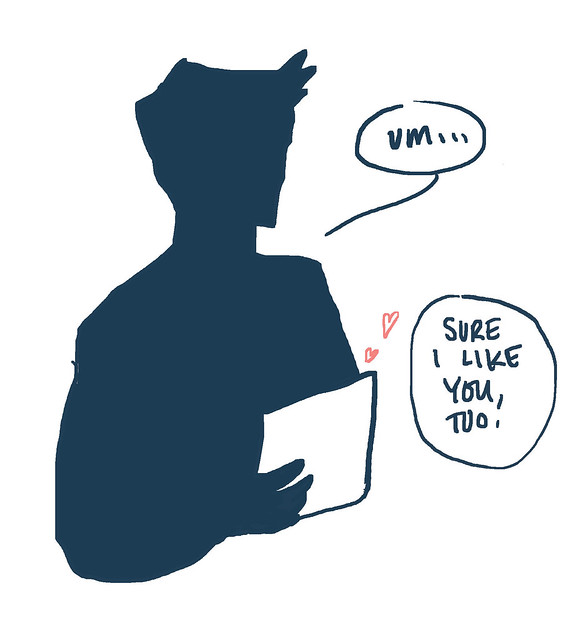 Falling in love with someone else while you aren’t quite as loving to yourself is detrimental. A partner can help you grow and be your best self. But, if you go into a serious relationship without figuring yourself out first, it creates significant damage  mentally, emotionally, and spiritually. 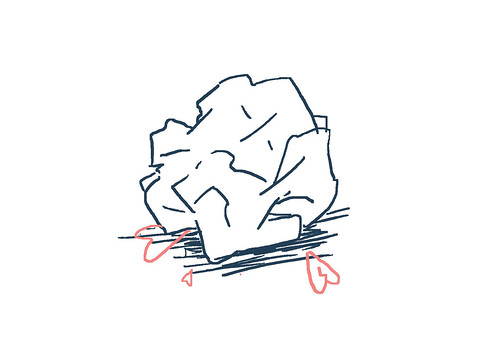 You become reliant on the validation of your partner and you become lost and self-loathing when they aren’t around. You may be solid as a unit, but what happens when you are left alone to your own devices? 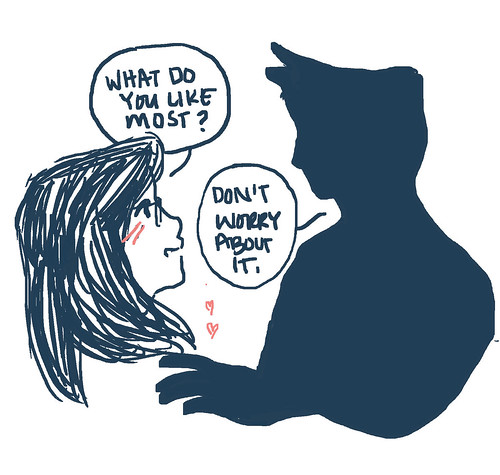 If you don’t love yourself first and be solid in your own worth as a human being, you can become a swallowed up and withered version of yourself, regardless of how gracious your partner is. 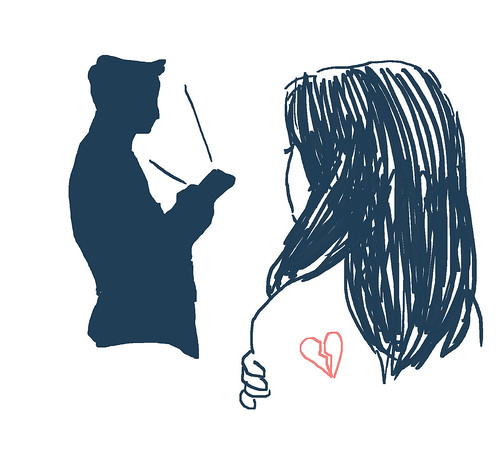 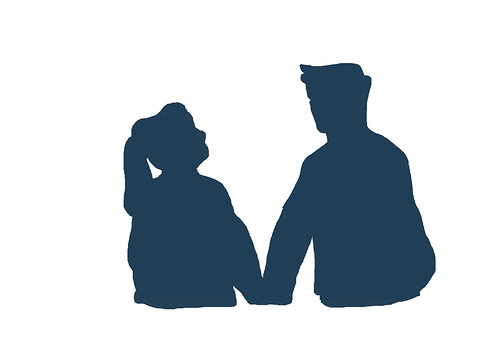 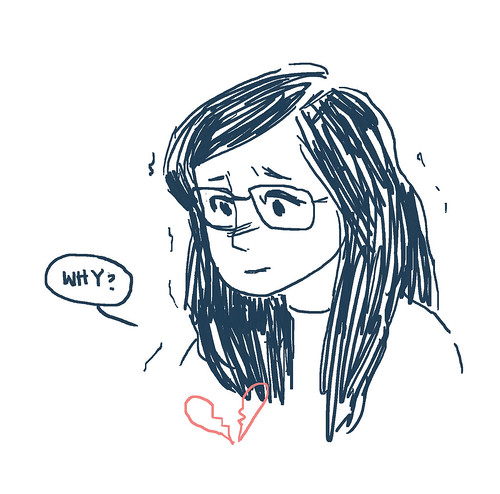 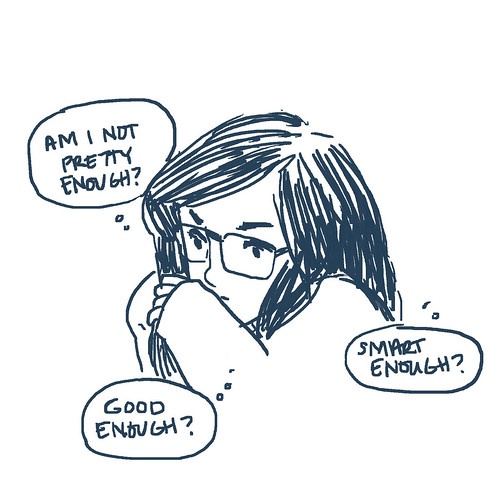 I believe if I were ever to fall in love, it would be when I am sure of myself. I was born into this life alone as my own individual and I will leave this Earth as such. It’s a decidedly grim outlook, but it does teach me one thing: 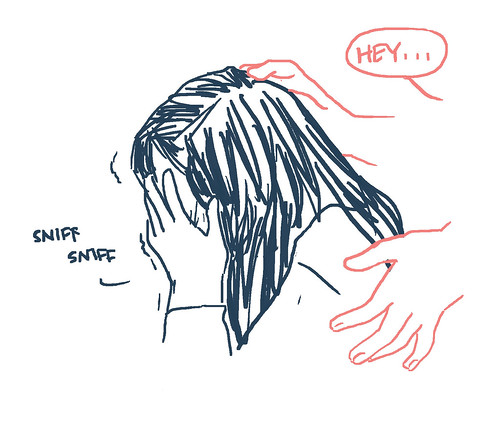 No matter how amazing my rom com meet-cute will be, I will always need to be the master of my own destiny. My future partner shouldn’t never complete me. Instead, we should supplement one another and bring out each other’s best sides.

I may have a love affair with rom coms, but the important thing is that I learn to I learn to fall in love with the safety and security of my true worth.