During spring break, I went on a three day “unity retreat” in Pennsylvania through an organization called Seekers Christian Fellowships. I am currently the president of the Seekers club here at City Tech, so I definitely made it a priority to be there and represent. It was an amazing experience and I wish I could have spent the whole week there!

One of the purposes of this event was to assemble high school and college students from various Seekers-affiliated schools so they could make new friends and explore their faith together. We would be unified through relationships that transcended differences in age, gender, background, and career path.

The strong cultural diversity apparent on the retreat was quite remarkable. We had students and staff with ethnic backgrounds representing India, Sri Lanka, Korea, Jamaica, Haiti, Colombia, Puerto Rico, the Dominican Republic, Guatemala, Uganda, and more.

At any given moment, one of us was cracking a racially/culturally fueled joke that was borderline inappropriate (if not for the fact that people mostly joked about their own respective cultures, not really anyone else’s). From memory, here are a few examples of the intriguing, humorous statements I heard:
“It would be disappointing if we met Hispanic people who weren’t loud.”
“Indians are even louder! Have you ever been to an Indian party?”
“Look. I’m Hispanic and I’m crazy, so…”
“I’m Korean. Waking up early is easy for me.”
“He’s not even real Indian–he’s Sri Lankan.”

A Seekers friend of ours had even remarked once that our Korean and Ugandan staff members reminded him of Jackie Chan and Chris Tucker, respectively; when I told one of them this joke during the retreat, he was deeply amused.

Sometimes the boundaries were almost crossed when people of different ethnic backgrounds tried to mimic each other’s accents, but if the person did a good job, it was praised; if not, you could feel the awkwardness which quickly dissipated in laughter.

More serious, personal comments also provoked cultural awareness in some way. For example, our Korean staff member told us about how his dad was so strict that if he came home with a 98 on an assignment, he would be very disappointed and ask, “Where are the other two points?” He also mentioned the fact that he was the first Asian person his acquaintance from the Midwest had ever met in the flesh (as opposed to on TV). Our Colombian director explained that a lot of people thought she was white when she wasn’t, yet she had siblings whose complexions were every color of the rainbow. One college student opened up about how Indian parents tended to be loving but also fiercely overprotective.

Although not every ethnicity was represented on the retreat, I was grateful to be exposed to so many different cultures and learn more through both lighthearted and serious conversation. Being able to understand and relate to other cultures can be so helpful in promoting peace and unity, starting with the interactions of just two people. As Seekers members, this is especially crucial to our common Christian belief that God loves everyone (not just specific people groups) and wants us to do the same. Coming back from the last few weeks have been tough. Each day I wake up wondering how people see me more than ever. I wonder if they base their judgement of me solely on my race, the curls in my hair, or my accent. As I sit on the train feeling alienated and quite frankly like an outsider, I recall a time where I felt just like I do today. When I was about 5 years old, I moved to Barbados and it was the hardest transition of my life to this day. Although the culture was similar to my Guyanese heritage, nothing felt similar. I don’t even think people saw me the same. I was different and people treated me as such. I was bullied and outcasted for being different; no one wanted to be friends with the girl who spoke or looked very different.

If I had known history would repeat itself, I would have paid more attention to how I dealt with it all then. I would have told myself to pay attention to the ways I kept my morale high, and the ways I found hope. As I look to my past for advice and answers to share about how we can all adjust to this part of our history, I find myself at a loss. Many of us have faced discrimination, bullying, and plain hate, but we thought things would different by now. Here at City Tech, we have such a diverse community. The hallways echo with many different languages and origins. The cafeteria offers various types of foods, students are mixed, and it is all working ecosystem. We all intertwine and coexist peacefully but in a time where that harmony is being disrupted, how do we adjust to this?

I think we have to take steps forward to accept the fate we have been given no matter how hard it is to swallow. Do not get me wrong, this does not mean to just let things be the way they have planned but to organize how we will move forward. When I was being bullied for being different, I tried to better myself not for others to like me but for myself. I looked to myself for comfort and compassion. In a world where not much is promised we can always seem to count on ourselves and our inner strength. We must count on ourselves to do better. What I mean by this is adjusting to this period in history will not be an easy road, but we must look deep within ourselves and figure out what we really want and deserve. As I remember the frightened little girl I used to be, I recall that I would tell myself that it would get better because I would make it better.  We educated one another on smarter ways to advocate for our rights and we collaborate on efforts to spread positivity. Together, we can change this! Let’s adjust to the idea that we can change this and we have to make smarter choices moving forward. 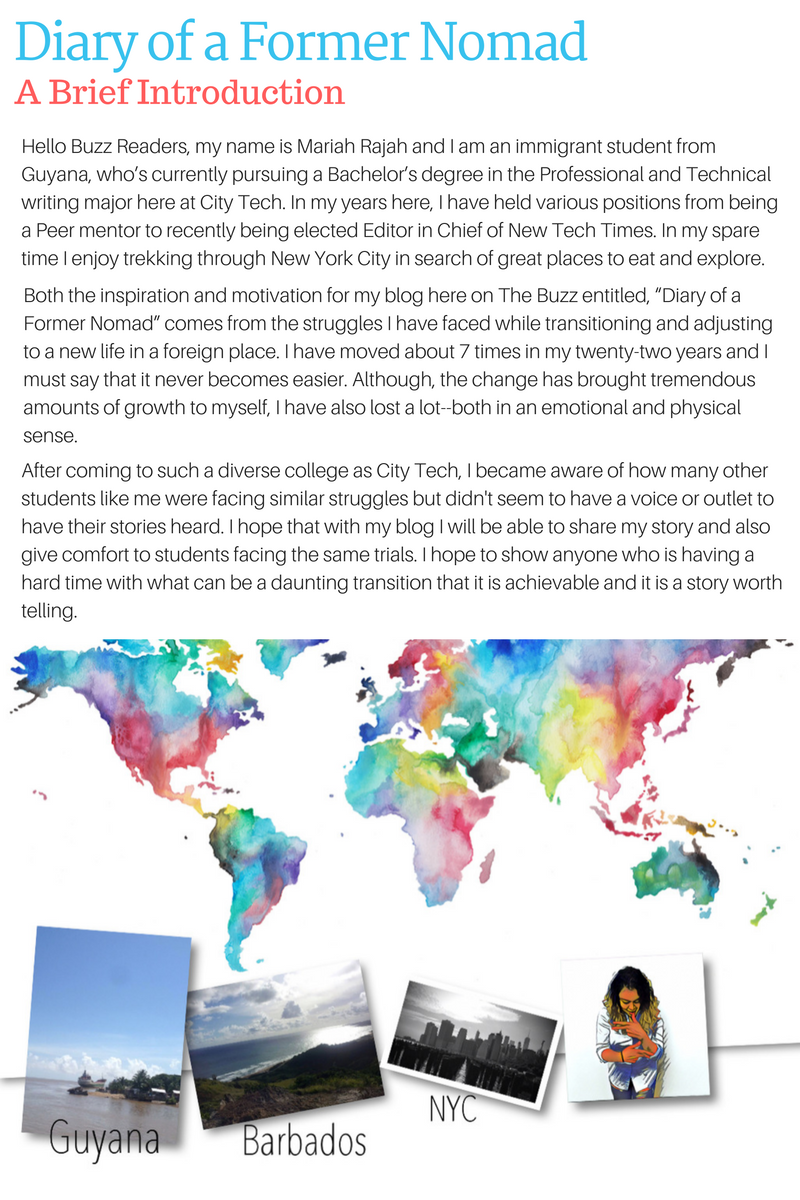 There is discrimination currently taking place in the culinary world. One that believes or suggests that chefs should only cook food that is within their own ethnic groups in order to be culturally just. Many believe that chefs should never venture from their realm of cuisine because their palate is best designed towards that genre of food. This has led to uproar and racial disagreement on what chefs can specifically cook for a living in a respectful manner.

This controversy more specifically surrounds Rick Bayless, an Oklahoman chef who has built an entire career around cooking Mexican style food. While many support Bayless and respect his love of cooking an array of Mexican delicacies, some are completely against how he is profiting from a world of food that is in no relation to him as they feel that it is a form of privilege to the Caucasian race. Many, unfortunately, still disagree with Bayless because they believe that the profit that he has made from cooking Mexican food for a living is exceeding more than a Mexican would make while cooking their cuisine. He has become highly criticized for his style of cooking as many feeling that he should not be able to be proficient in his career of cooking from a completely different race of cuisine.

Yet, it still seems racist to disapprove of Bayless because of his race despite his passion for Mexican cuisine although it may question the validity of the authenticity of his food, he still has a right to cook whatever food that he wants to cook. I feel that he is only being swarmed with this backlash because it involves a minority because I have seen a variety of cultures be able to work, cook, and serve French food and no one has questioned the authenticity of it. It is frustrating that in every aspect of our lives, we are unfortunately faced with racism because we are not accepting towards diversity instead we are almost frightened by it. So we argue and make stereotypical guidelines for what seems correct or normal in order to not offend or immense ourselves in a world that accepts everyone regardless of their race, ethnicity, sexual orientation, gender, et cetera because it feels easier to exclude than to include.

Comment below on your stance on this culinary scandal regarding renowned chef Rick Bayless.