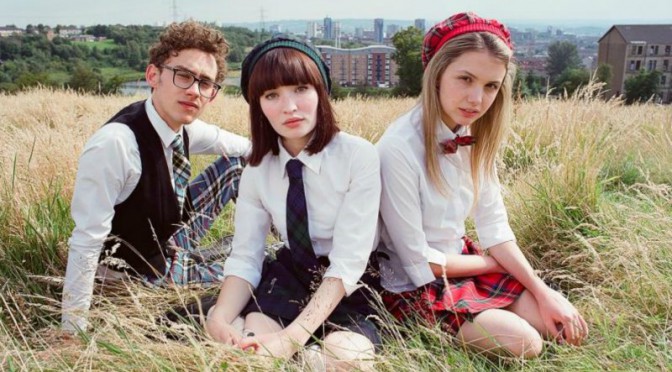 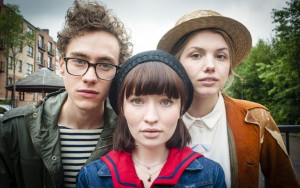 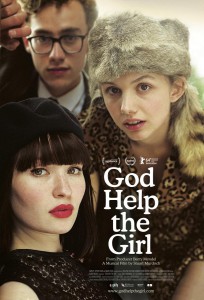 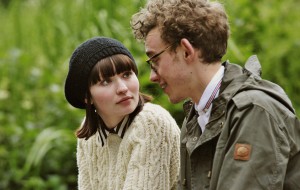 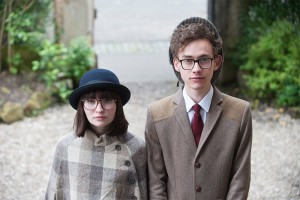 God Help the Girl is an amazing film about a girl who discovered a great summer with her new friends and she has to choose to stay or start a new life somewhere else. She is on the edge of adulthood and she has to make a choice of writing her own music or going to college to get a degree. in the end she chooses to go to college, abandoning her love and friends to become an adult. this film speaks to me because I know how she feels. the ending of this film has the girl’s love speaking and monologing about how everything comes to an end and choices can be difficult. it was hard watching it, goodbyes are always hard, but they are a part of being an adult. Love is not always something that lasts. The music also adds to the sad tone of the ending. The thought was what could happen.

Watching the short clip of Attia going back to the set of Alfred Hitchcock’s The Birds, I get a better understanding of how much effort went into filming the movie. Most of the roads and landscape where uneven and messy. Setting a tracking shot or having a flat area for the camera must have been hell to do. It looks like some of the areas were changed, implying some parts were filmed in a studio or somewhere else. For example, when the lady is driving in the car, you can clearly see there are lines on the road, however, when we switch to a side view, no lines in the road. It was nice of the town to keep some of the important landmarks of the film. It makes a good tourist trap. It was a smart move of Hitchcock to use the natural environment, fewer things to worry about later that needs to be faked.

It takes a true fan to walk back in the footstep of a great director like Hitchcock. It helps bring the film to life, creating a possibility that the events like the movie could happen because the place that it happened at is real. Attia’s short helps viewer discover a side that is never shown in the movie. We as fans see what has happened after 50 years, and the question, “did it really happen?” comes to mind. 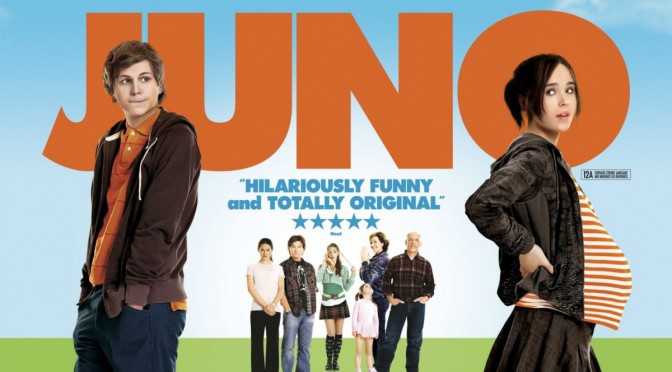 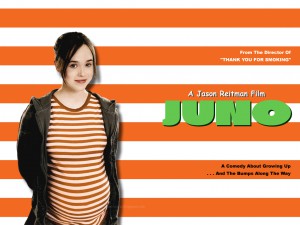 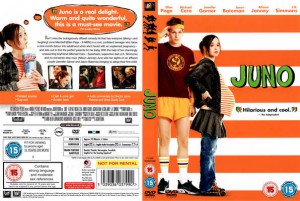 Juno is a film that amazing uses jump cuts in its story telling. Jump cut is an editing technique that takes out certain frames to help shorten the film or to make a certain point. In the film, Juno, Reitman tells the story of a young teenager going through a pregnancy and giving up her child at the end of the movie. Reitman not only uses jump cuts to express the passing of time, but to express the changes in Juno’s life. The first jump we see is to the season of winter, Juno is just entering her pregnancy and we see that she does not really care about anything, just wants to give her baby away. Then we enter spring and summer, each jump cut we see Juno expressing a bit more emotions. Like checking out the adoptive parents or going to the doctors for checkups. Each jump cut can be seen as one of the five stages of grief. As we jump to the final chapter labeled as “summer” Juno understands what she is giving away and how it’ll affect her life and everyone else’s. I believe that the jump cuts did an amazing job in expressing that. 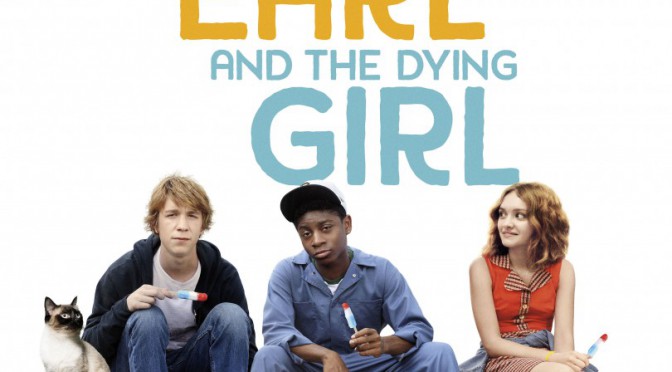 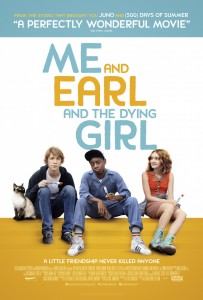 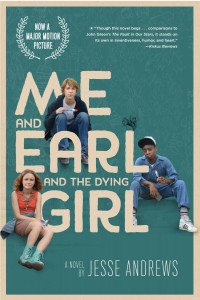 Me and Earl and the Drying Girl is a great film I would like to share with the class. This film was directed by Alfonso Gomez-Rejon and the film is about a high schooler named Grey, he a normal kid who wants to breeze through high school without getting involved in anything. He finds out that a classmate was just diagnosed with cancer. We see him and the classmate experience their last year of high school together and trying to figure out what their future is going to be like. We see…….the sadness in that fleeting moment in our great adventures when it ends and there is no going back.

The opening scene starts with the main character, Grey, monologuing about himself and school. He goes off talking about non-sense.  He draws us in by saying he made such a bad film that it killed someone. Then he goes on about how he figured a way through high school by being a part of every group in school. I would say the film’s opening is weak, however 15 minutes in we see that the main character is someone we can relate to, someone who is just trying to get through life and still have a bit fun. However we see in the film that at some point we do need to make an effort in forming bonds with other people and making and effort in trying.