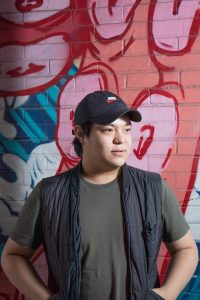 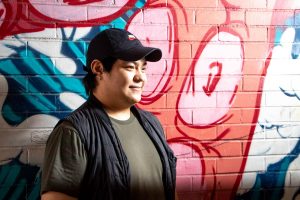 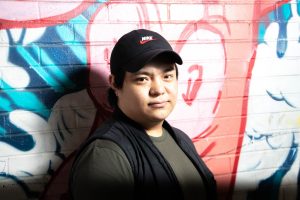 These are my three best photos that relate to this weeks topic of photography. what I did to take these photos was that I basically went to area where there was enough ambient light, and had the flash set at an angle where the dark shadow areas were most seen so we can get the right amount of of natural and flash light so that the photos would come out acceptable. the moderate ambient light level that came from the area me and my team were located at made it the most perfect place to take these photos. we also had the flash light set at a accurate level so that it did not interfere with the natural light settings. 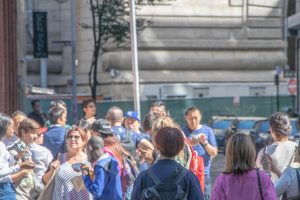 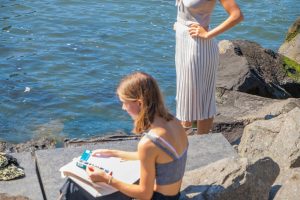 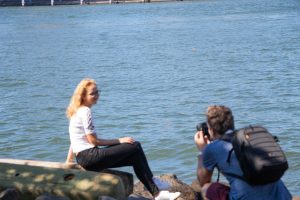 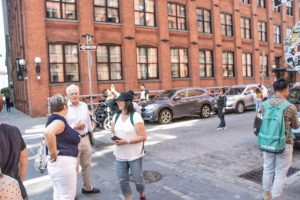 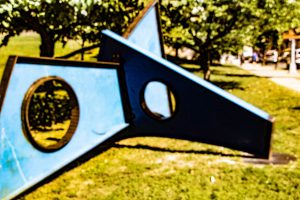 These are my best 5 photographs that I took that relate to this weeks topic of street photography. It was a bit difficult to get these photos due to brightness levels, zoom and clearness functions, etc. but i did manage to get them perfect enough to be presented. 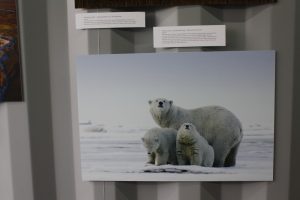 I chose this photo because the container i found it in was based on the concept of saving the wildlife. This picture stood out to me because it showed that a lot of potential can come out of even the most simplest of things, as well as providing an example of the many animals of the world that are affected by things like climate change. It helps people to understand the importance of saving the planet and the many creatures that live on it. As for my overall experience at Photoville, it was my first time there, and I did actually enjoy it. There were a lot of interesting photos taken from people who appear to have a lot of great talent. I even wouldn’t mind probably going back there again. 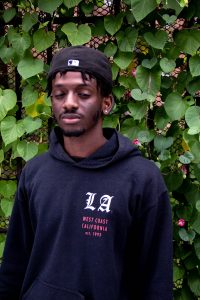 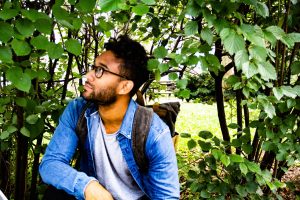 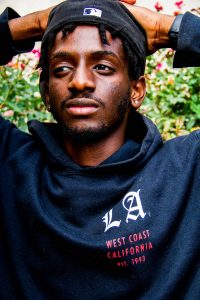 For the following photos, my group and I have used a light reflector to produce the necessary light that was needed. the light reflector was well needed due to the lack of sunlight shown in today’s weather. For composition, i had basically filled the frame for photos 1 & 3, and i basically followed the rule of thirds for photo 2. there was enough natural light for where we were to shoot these photos but still we decided to use the reflector. 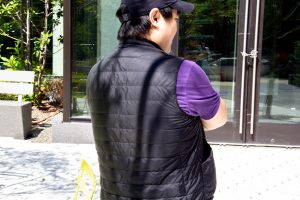 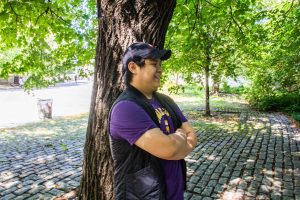 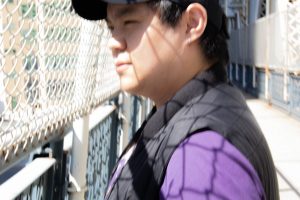 For the first photo, I had the camera’s iso set at 200, so that there wouldn’t be too much light entering the camera, and I followed the composition idea of filling the frame to get the best shot for this photo.For the second photo, I basically followed the rule of thirds composition rule. I provided enough space in the photo for most of the area to be seen while keeping the focus on the subject. I also edited the brightness and shadow levels so that the photo doesn’t look to dark, or too bright.  And for the final photo, I did the same thing i did with the first one, and filled the frame with my subject. Also, the area was too bright, so I have edited the photo and dimmed the brightness level and shadows so it could be easier to see.

The photo that I have chosen to write about is Landscape Photography by Francesco Gola.  I have chosen this photo because it shows a great significance of what wonders people can discover in the world. I have noticed that the photographer had simplified what his choice of topic was to base his photo on. In my eyes, the main focus point is the two islands because it has a clear sense of focus and shows more of whats there in the foreground while showing less of whats in the background, indicating the knowledge that the photographer used composition frames in his photo. This photo is enjoyable to look at, and has a very subtle artistic style.

The photograph i have chose to write about is Abraham Lincoln by Matthew Brady in 1860.the reasons as to why i chose to write about this photograph is because it truly does its best to represent the form of one of America’s greatest presidents. also, if you notice, the photo clearly shows how the photographer, Matthew Brady, demonstrated some of the best known photography methods. As you can see, the photo shows an example of having a center dominant eye, as president Lincoln as his eyes facing directly at the camera, as well as providing symmetry as Brady has a symmetry point of view towards president Lincoln. I admire this photo because this is both historical and inspiring to any future photographers in the world.