Scientists use a methodology for systematically investigating natural phenomena. This method uses existing information or observations to acquire knew information or validate previous knowledge. These knowledge types come from empirical (experiential) or measured information. Empirical and measured data (or knowledge) are referred to as observations. While empirical data comes from experiences, science has developed into a mode of inquiry using experimentation. Experimental science uses the pre-existing base of knowledge to ask a a testable question called a hypothesis.  As a youngster, we’re incorrectly taught that a hypothesis is . Formulating previous observations and measurements into a cohesive line of inquiry requires no guessing. People often have “theories” on something, when they actually have hypotheses based on their observations and assumptions. 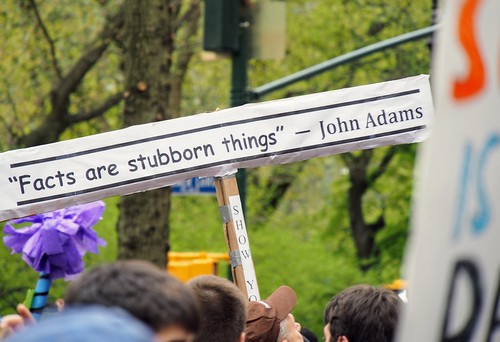 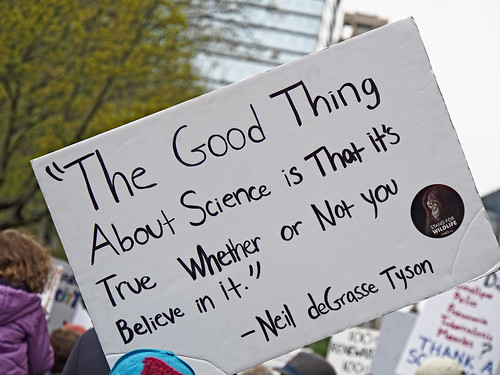 Experiments utilize controls. In a controlled experiment, there is a positive and negative control. These controls act as references in the experiment.  A positive control is an experimental condition where the expected outcome that is tested will be produced. This control is necessary to assess the validity of a test or treatment. There can be multiple instances used as a positive control to examine the sensitivity of the experiment. A negative control is an experimental condition where the expected outcome is known not to occur. This type of control sometimes comes in the form of a sham or mock treatment such as giving someone a sugar pill (a placebo).

Through the use of experimental science and hypothesis testing, an increased refinement of existing knowledge  can aid in designing new hypotheses. Hypothesis testing is re-iterative. That is to say, we use new knowledge to continue to enhance our understanding of the universe. The scientific method is a reiterative process based on testing and revising knowledge. (CC-BY-NC-SA jeremy Seto)

A scientific theory comes from repeated substantiation of multiple tested hypotheses. That is to say, confirmed hypotheses, observations and experiments permit scientists to formulate a cohesive idea that integrates multiple substantiated pieces of evidence. As with hypotheses, theories are designed to be predictive and falsifiable. In the common language, we often hear the word theory to mean a conjecture, and as already discussed, conjectures based on evidence can be formulated into testable hypotheses.

When a theory is accepted by a predominant population of the specialists, it is referred to as a scientific principle. An example of a scientific principle is the theory of evolution by natural selection. Numerous tested hypotheses have been confirmed that lead to the understanding of natural selection as a method of evolution. This theory allows scientists to understand the underlying relatedness of all living things on the planet. Additionally, it unifies the disparate fields of Biology that can utilize the theory in a predictive manner. It is therefore also referred to as a unifying principle of Biology.

Koch’s Postulates: A case study of the Scientific Method

Spiral shaped bacteria were first associated with the stomach lining in the late 1800s, but scientists were unable to culture these organisms. In the late 1970s, Robin Warren, a pathologist, visualized these bacteria in the stomachs of patients with gastric ulcers. Conventional wisdom at the time, however, dictated that ulcers resulted from stress and/or spicy food consumption. Barry Marshall was capable of culturing these bacteria in the lab. While there was skepticism of a causative nature between the bacterium Helicobacter pylori with gastritis and ulcers, other researchers were capable of verifying this association. 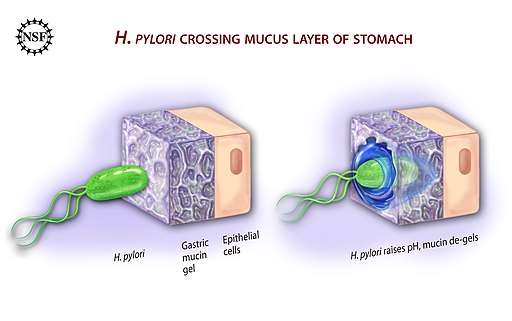 These observations from multiple sources began to accommodate Koch’s postulates #1 (associated with disease) and #2 (isolated and cultured). To satisfy Koch’s 3rd postulate, introduction of the isolated bacteria to animal models were performed but failed to re-iterate the disease. Not to be deterred by this, Marshall drank a culture of the bacteria himself. Using endoscopy, Marshall was able to show that he had healthy stomach lining prior to ingestion and illustrated the progression of gastritis following consumption of the broth. Koch’s 4th postulate was also satisfied by being able to re-isolate the causative pathogen. After suffering from gastritis, Marshal was capable of recovering through the use of antibiotics. In 2005, Marshall and Warren were awarded the Nobel Prize in Physiology or Medicine for this contribution. Emergent Properties of Life. Atoms assemble into molecules. Molecules organize into cells. Cells generate tissue and organs. Organisms consist of organ systems and give rise to populations and communities. Communities interact with abiotic factors in and ecosystem. The sum totality of these ecosystems give rise to the biosphere. Credit: jeremy Seto [CC-BY-NC-SA]

How are living things defined as living? Some basic properties aid us in identifying these organisms: 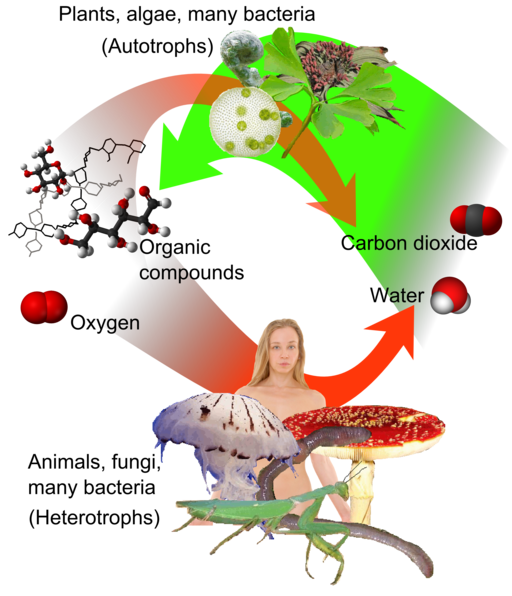