Tracing Present Scars to Past Traumas 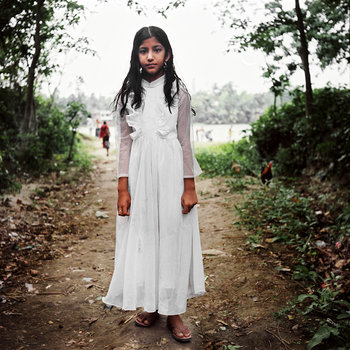 Similar to popular street artist JR, Elizabeth D. Herman also uses photography as a means to help women involved in past conflicts find a voice, telling stories that previously weren’t told. She accomplishes this by capturing photos that convey a sense of character. Her project is primarily concerned with the Vietnam War and the Bangladesh war of independence and strives to trace the scars that exist today to the events that made them. Viewer are able see face-to-face the women and stories of the traumatic events that have faded into the past.

You can tell Evans main goal was to get a real human expression. To get a look of real emotion. How people are truly feeling and how they would look during a train ride. He would have never gotten the pictures he took, if the people knew he was taking them. So it was a good idea that they didn’t know. The expression people had back then are similar to what we see today. The only difference is now a days, we have technology to entertain ourselves with. Today not everyone looks so bored because we have cellphones, ipads, ipods, e-readers, etc., to enjoy using while on the train. Those technologies change peoples expressions, making look like their enjoying their ride, instead or being looking bored.

A Series of Exposed Images to Create This

This stunning photograph above was done by an astronaut named Don Petit. It was made by a series of eighteen 30-second exposures which combined using imaging software makes this image. This photo also shows the motion of the ISS in orbit to create the blur of star trails and city lights on the Earth below. Amazing, isn’t it? 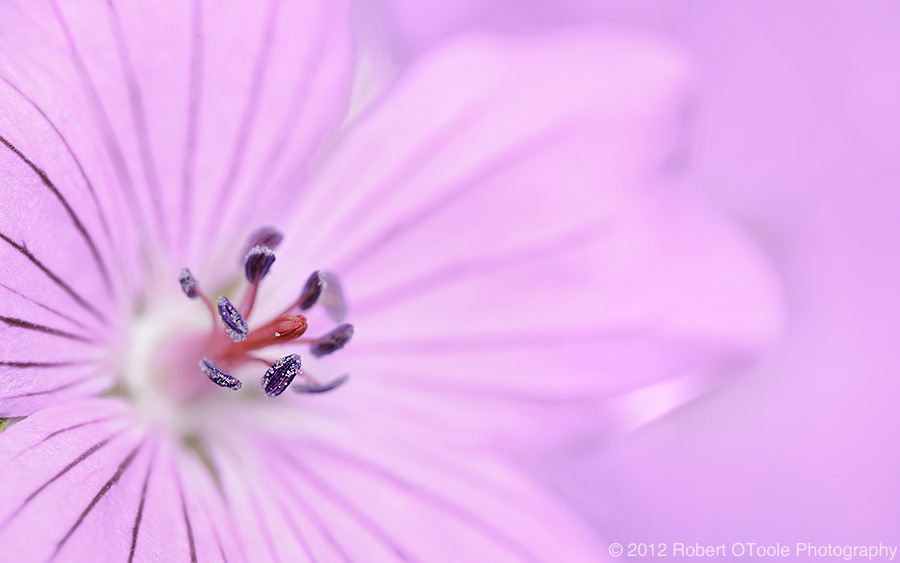 I always love macro photography. It seems like no matter what the subject is, the picture is always interesting. It might be the fact that it gives us a view that we don’t usually see that draws my attention. 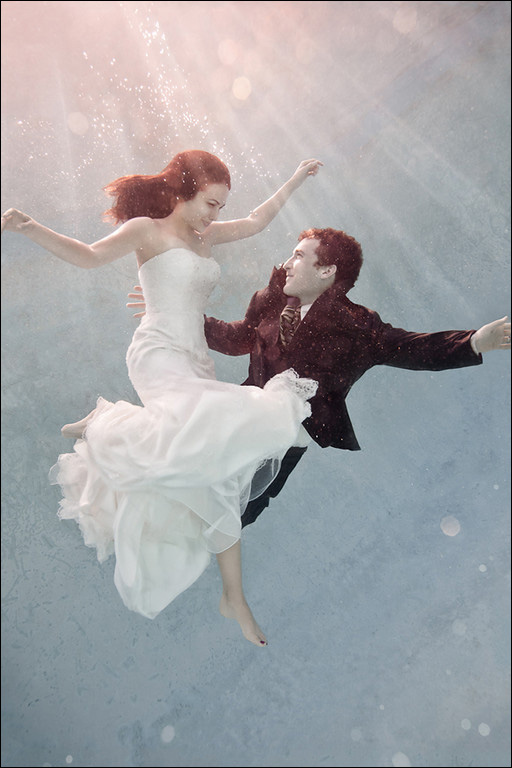 This couple is decided to take their wedding pictures underwater. Taking these pictures must have been challenging. Keeping the subject in focus, having good composition, all while swimming has to be difficult. While looking for photography related blog I came across this photography project about dogs and physics. Personal, I find the project to be very interesting. I liked the way  photographer Theron Humphrey used the dog ,Maddie,  to tell the stories of everyday people. Benoit Courti is a french photographer living in Paris. He is known for his unique series of black and white photos which he calls Deep Black. This dynamic compositions are simply created by placing the model or symbols against pitch black backdrops and then using lighting to illuminate them. The final result are so stunning.

“Illuminating simple subjects, minimal compositions whilst preserving a strong expressiveness,” Courti says was the thought behind this series.

This Camera Is 112-megapixels (Seriously!)

What could be the world’s biggest digital camera ever made, it is also made by a small company from Arizona called Spectral Instruments. The large camera is specifically used to take photographs in space but now they are putting it to the test as an actual camera anyone can use. Unfortunately, these camera will not be sold due to how much work and money it would be to construct the camera to make hundreds more of them. However, if a load of people demand (with please) for the camera to be sold to the public, then their might be some hope for us all to have this amazing camera in the palm of our hands.

The Sartorialist by Scott Schuman

A blogger and fashion photographer who created the fashion blog The Sartorialist. After he left his position as director of men’s magazine, he began photographing people he saw on the street whose style he found striking. Then, he came up with idea of using photography to create a dialogue between fashion and its relationship to daily life.

In addition to the blog, Schuman’s work has been featured in GQ, Vogue Italia, Vogue Paris, andInterview; for GQ, Schuman shot and edited his own page for over three years. Schuman has appeared in national ad campaigns for The Gap and Verizon, and collaborated with Kiehl’s on an exclusively commissioned product and campaign surrounding Father’s Day. Nespresso, DKNY Jeans, Gant, OVS, Crate & Barrel, and Absolut have all commissioned ad campaigns. Burberry, meanwhile, tapped Schuman to shoot the groundbreaking social media-cum-advertising “Art of the Trench” project.  http://artofthetrench.com/

For more info and samples of his work, i invite you to check out his blog. 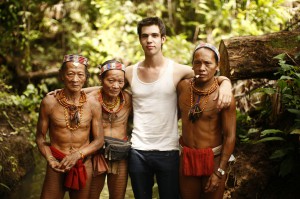 Joey Lawrence is one of the most wanted commercial photographers in the business.  However, he also has a passion for  fine art portraiture around the world. One distinct quality in Joey’s photos is the clear emotional connection between subject and photographer. Joey concentrates on interacting with the subjects beforehand to make them more comfortable. Often, they are not accustomed to working with cameras, so Joey will spend a day just getting to know them and their culture. He describes these images as collaborations with the subjects, which result in much more powerful photos.

Check out his photographer excursion in the remote rain forest of Siberut, Indonesia http://youtu.be/6M6Txh-maKM