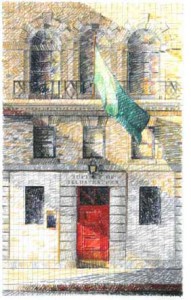 On Tuesday April 19th we went to visit The Society of Illustrators located at 128 East 63rd Street in Manhattan. We had a chance to tour the grounds with someone who was really passionate about these illustrations as well as the society he was a part of. We first started in the room with all the comics throughout history, which were surprisingly uncensored. Then we went to the other floors, where we had the chance to see more modern work as well as historic. Each and every one of these illustrations were fascinating in their own way.

The Society’s mission is to promote the art of illustration, to appreciate its history and evolving nature through exhibitions, lectures and education, and to continue the services of its members to the welfare of the community at large. Since 1901, the society has had a distinguished yet lively history as an active participant in the ever-changing field of illustration.

On February 1, 1901, nine artists and one businessman came together to form The Society of Illustrators. The prominent artists of the time were Howard Pyle, Mayfield Parish, N.C. Wyeth, Charles Dana Gibson, Frederic Remington, James Montgomery Flagg, Howard Chandler Christy and on occasion Mark Twain and Andrew Carnegie. They would come together for monthly dinners to discuss illustrations of the time, which was at its Golden Age.

Throughout its history, the society’s members have been involved in American Military weather it was to protest or to join the service. During World War I, as part of a public relations effort by the U.S. government, Charles Dana Gibson was called upon to assemble a group of artists who would create posters to generate support for the war. Before there was photography, some society members were even commissioned to go to France and draw illustrations of the war. The contribution of Society members during World War II was intense, they participated in massive poster campaigns, created illustrations from and about scenes of the war in Europe and the Pacific, and participated in a program where illustrators visited veterans’ hospitals to sketch the wounded.

In the roaring twenties, Society members produced these popular entertainments where they wrote the theatrical skits and songs, created the sets, and were the actors, along with their models. Throughout the years they kept up with the times and kept up with the illustrations of the time weather it was a comic in a magazine or newspaper or any hand painted or drawn piece. Even though times had changed and a lot of the works started to become more digital they kept up but still appreciated the hand done pieces.

Overall this was an amazing experience and opportunity to be able to see all these fascinating illustrations. It helped me see that Illustrations can be used for just about anything, weather its for comics, newspapers, magazines, movie posters etc., to just about anything visual that someone somewhere can relate to when looking at it. 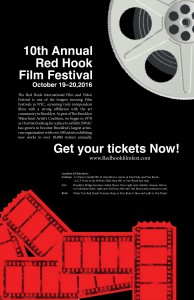 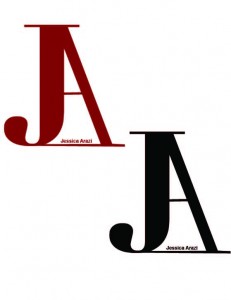 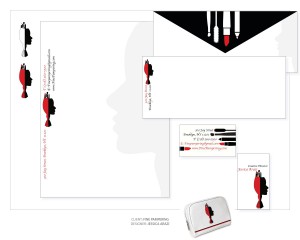 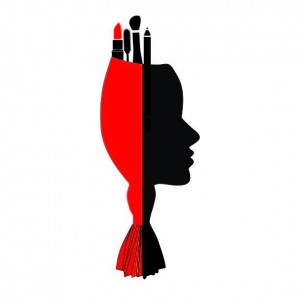 I learned a lot of things in this class. On the first day I remember thinking great this is going to be an easy A and its just to color cut and paste. Then we had our first project and we couldn’t have any meaning to our work it just had to be simple with random shapes created on a 4×4 bristol. Learning how to perfect the use of the exacto knife was a mission of its own. Then having perfect craftsmanship happened and Im like Im so neat this is going to be easy and that didn’t happen it was actually one of the things that kept standing out to me in all of my projects even though I worked so hard on every one of them. Another thing is this class trained my eye to everything. Everything we learned this semester starts popping up in my head when I look at different designs that I see or even in a museum. From contrast to figure/ground relation to color theory I feel like I learned so much overall and it really changed the way I see everything and it even changed how I work on my own personal artwork for the better.

One of the things that really caught my attention in the museum was this. It reminded me of our classwork. How this artist used newspaper to make the texture in the hand. 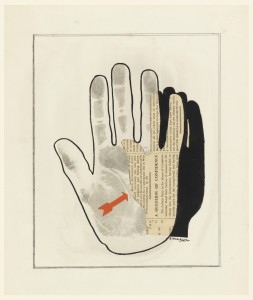 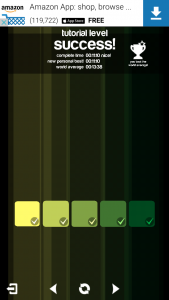 This photo is an example of adding blue to yellow which creates a green color and as you add more blue you get a darker value of the color. So you can say this is an example of value and hue. 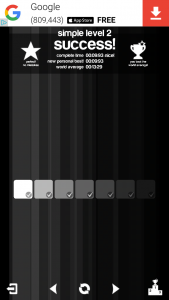 This photo shows a gradient. It shows different shades of grey. This as well can be an example of value. 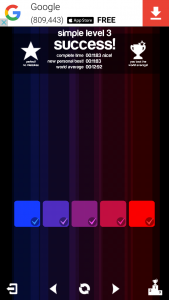 This is an example of hue.. showing vibrant colors of blue purple and red. 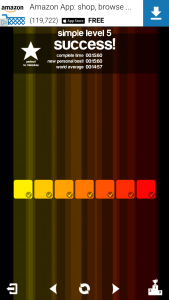 This photo shows how yellow and red which are primary colors and when mixed create a secondary color which is orange. So this can be an example of value or even hue. 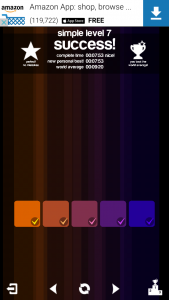 Even though these colors look very muted even saturated I would still consider this an example of hue. 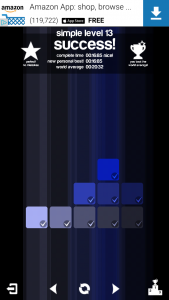 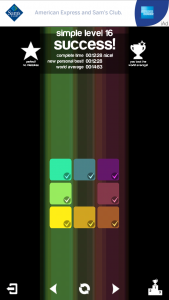 Every square in this example is a hue. However the middle squares seem to have a muted tone to them. 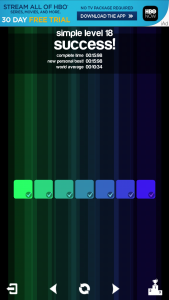 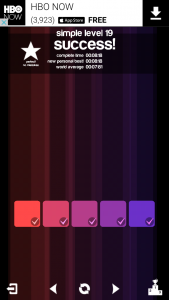 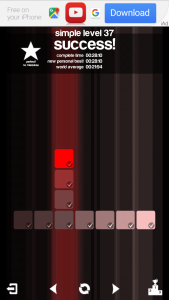 In this example, the bottom row shows a value and the row going down shows an example of saturation where the red starts off so bright and vibrant and then as it goes down the color starts getting muddier and muted.

Doing Project 1 I learned that you need to have a lot of patience with these assignments. Craftsmanship is key, it can have a very strong effect on your project. Creating thumb nails and creating them into a pattern on photoshop and bringing those patterns to life was something really enjoyable as well. Here is a picture of my final project 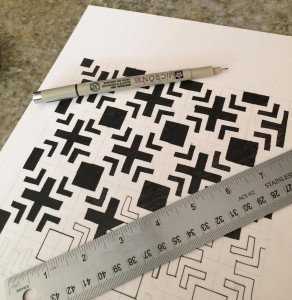 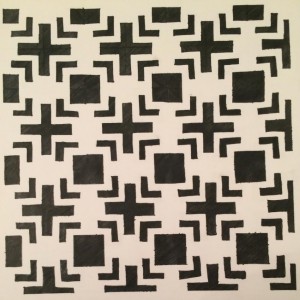 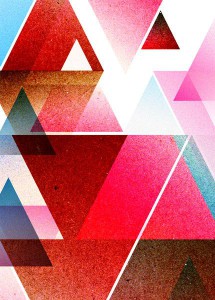 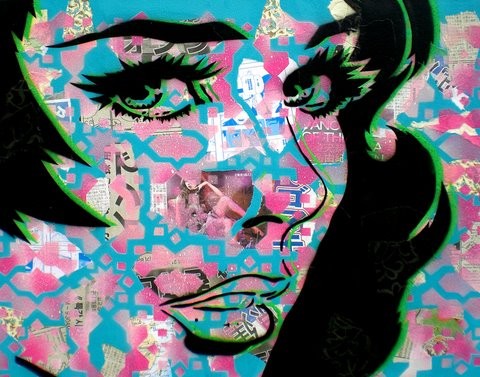 Im a student at City Tech College in the Communication Design program. My dream job is Packaging different objects and other things. I love art from drawing to painting to working with clay, its my passion. Im taking these courses to better my work and learn different ways through technology (and other means) to make my dream job come to life.