Skip to toolbar
Skip to primary content
Skip to secondary content
Photo 1: I believe is my best of the few picture that I’ve taken.  3 new balloons with 3 blown ones.

Photo 2: The first photo I took of my new idea. A pack of new (unblown) balloons with a background of finished blown balloons.

Juxtaposition is putting two things together in one fame. Usually these are opposites: old and young, new and used, perfect and imperfect, manmade and natural, poverty and affluence. Look around at what you have available to you to work with and select two small objects that represent opposites.

Experiment with your composition. Fill the frame. At least one of your two objects should be at least partially cropped. Take a minimum of 10 pictures, trying different approaches for each frame. Post your first shot and your last shot in a gallery block. Explain your process. What did you do to improve your shot and make it more interesting? Category: Lab: Week 2 – Juxtaposition

Dawoud Bey is a famous American photographer. Bey has experienced hearing loss at a young age. But with loss to hear, he expresses himself through his vision & sight. He uses photography as an expression to showcase different views on things. As he produced a book of his photos, published by the University of Texas Press, “Dawoud Bey: Seeing Deeply”. An impressive 40-year retrospective of his work in a 400-page book.

This photo shows a couple in a park. The park is Prospect Park located in Brooklyn, New York. This photo captures the time of 1990. It reveals how people were dressed, it holds a moment that was once in time for this couple. The feel of this man and woman prideful to be amongst each other’s arms and on this date in a park, in love. The way they are dressed as well, you feel as if a different era of time.

Carrie Mae Weems is an American artist who works with text, fabric, audio, digital images, and installation video, and is best known for her work in the field of photography. She is known for creating installations that combine photography, audio, and text to examine many aspects of existing American life. Kitchen Table Series is the first publication dedicated solely to this early and important body of work by the American artist Carrie Mae Weems. The 20 photographs and 14 text panels that make up Kitchen Table Series tell a story of one woman’s life, as conducted in the intimate setting of her kitchen. “The kitchen table” series project shows the dissimilar voices from the evaluation of women. The kitchen, one of the primary spaces of domesticity and the traditional domain of women, frames her story, revealing to us her relationships—with lovers, children, friends—and her own sense of self, in her varying projections of strength, vulnerability, aloofness, tenderness and solitude.

The cover photo of Carrie Mae Weem’s Book, “Kitchen Table Series presents the author herself at a kitchen table. She sits at a kitchen table with a vanity mirror and a few lipsticks with a little girl. The little girl could be her daughter or niece. They both have mirrors and lipsticks, bonding with beauty. This moment of innocence, femininity and motherhood in one.

Dawoud Bey and Carrie Mae Weems both use photography to express there voice. They both represent different messages within each of there photos in the style of black and white images. Capturing moments that express a message of their perspectives for a viewer to have any understanding and emotion. Both photographers use people and particular settings to photograph in order to represent the moments of time they want to be portrayed.

In the first photo on the left, was the photo I took of my hand with a ring, as if it was capturing an engagement ring moment. On the right, is the photo my partner Ilda took of her hand with a ring as well as her own recreation.

In the photo on the left is Ilda’s recreation of my photo. On the right is my photo of my hand. Of each of us holding the hand of a teddy bear. Trying to capture a gentle moment holding a stuffed toy.

On May 13th, print matter located near the Chelsea market, was visited by New York college of technology students, including myself. Print matter is one of few unique printing places left in New York. They keep up the variety of possibilities and styles variety available in the printing industry. 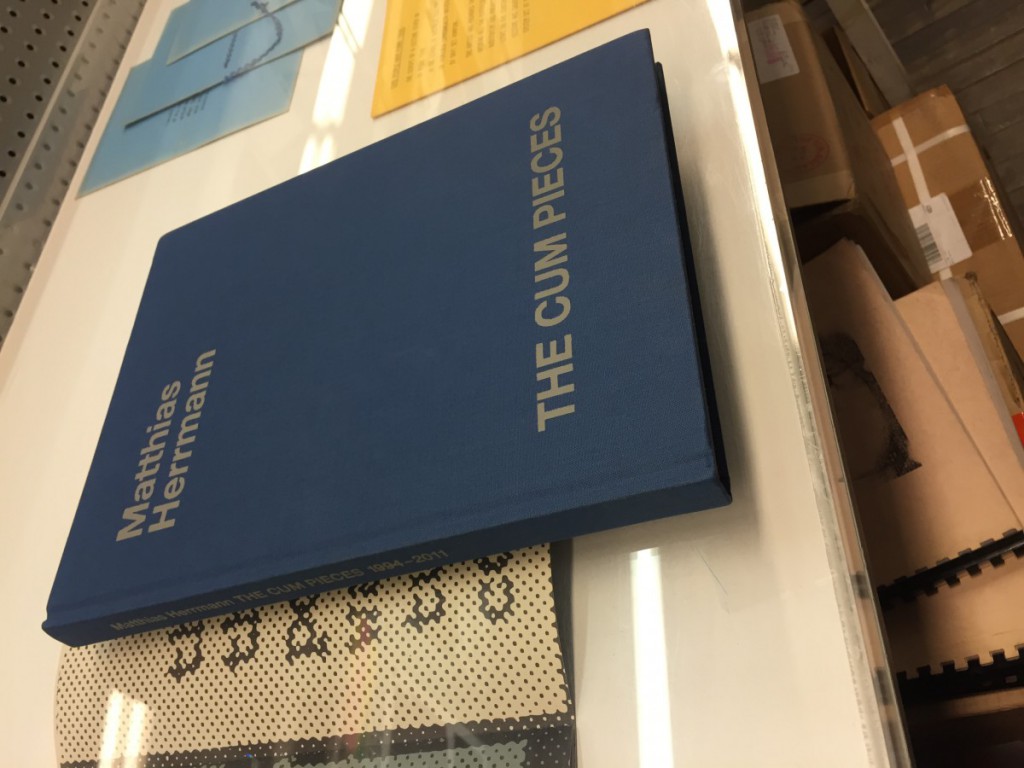 Another book presented in print matters was a cute little book called potato sensei. This booklet has a straddle binding. The pages are like a variety of card stock and the modern printing paper.  Potato Special
20 pages, 28 x 22 cm
bound with bollywood poster strip
b/w copy drawings on color papers
drawings by Misaki’s brother
edition of 100 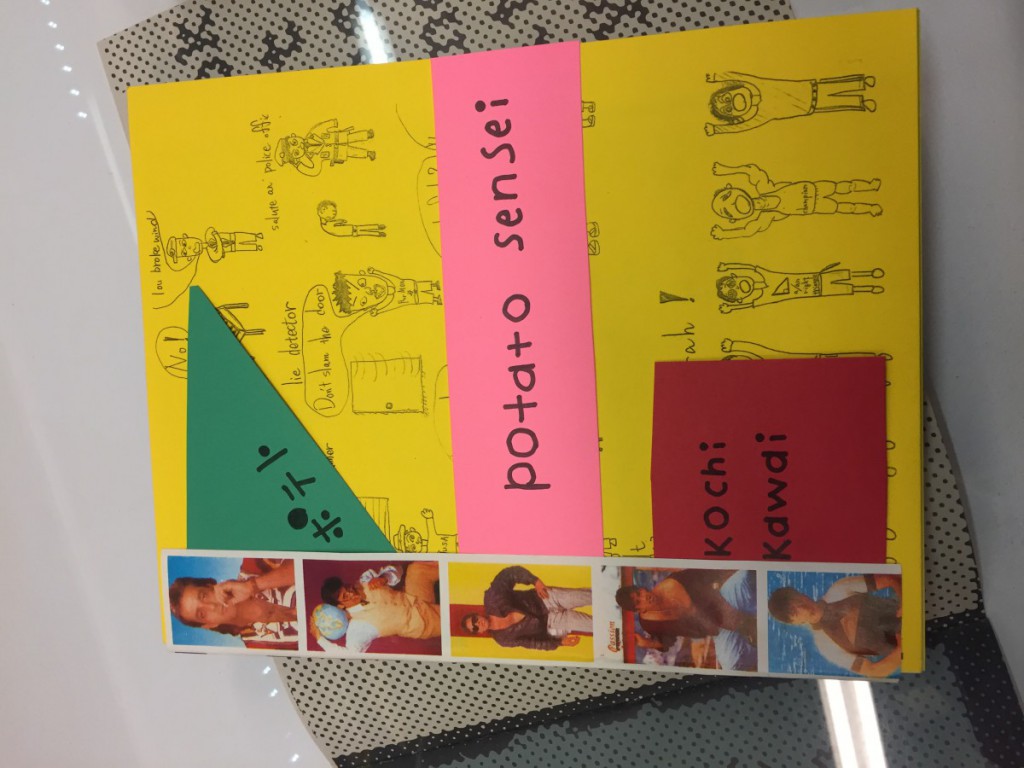 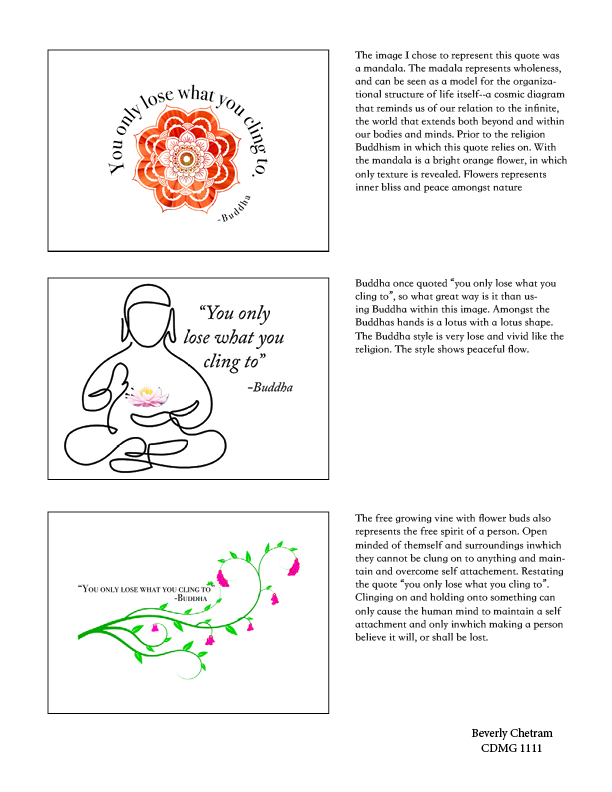 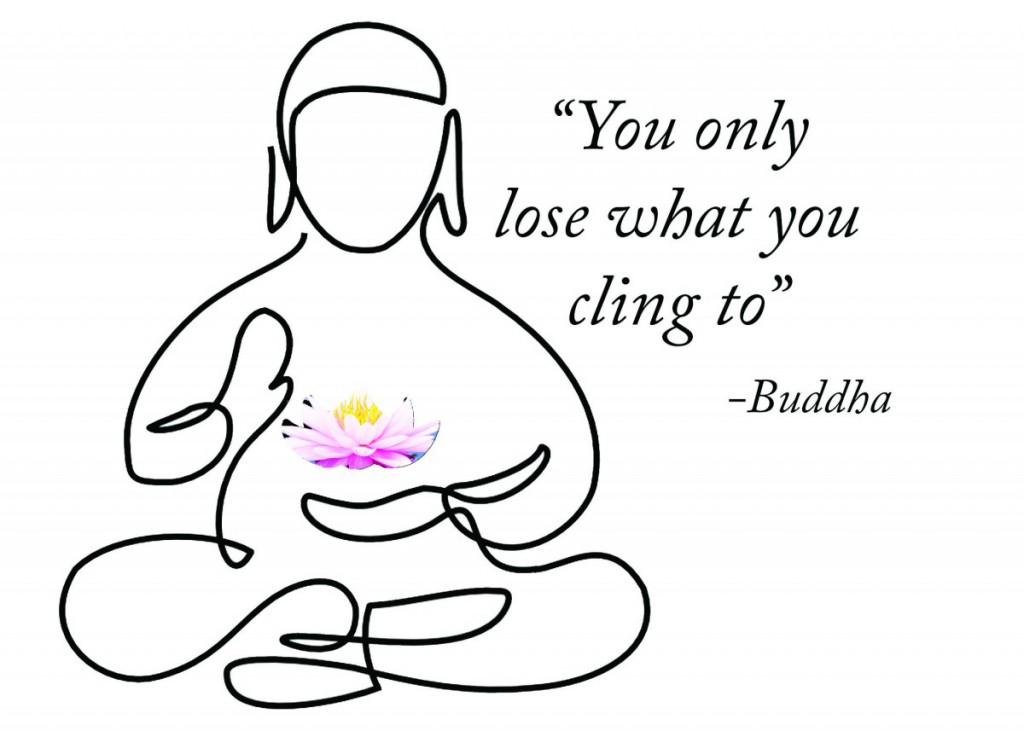 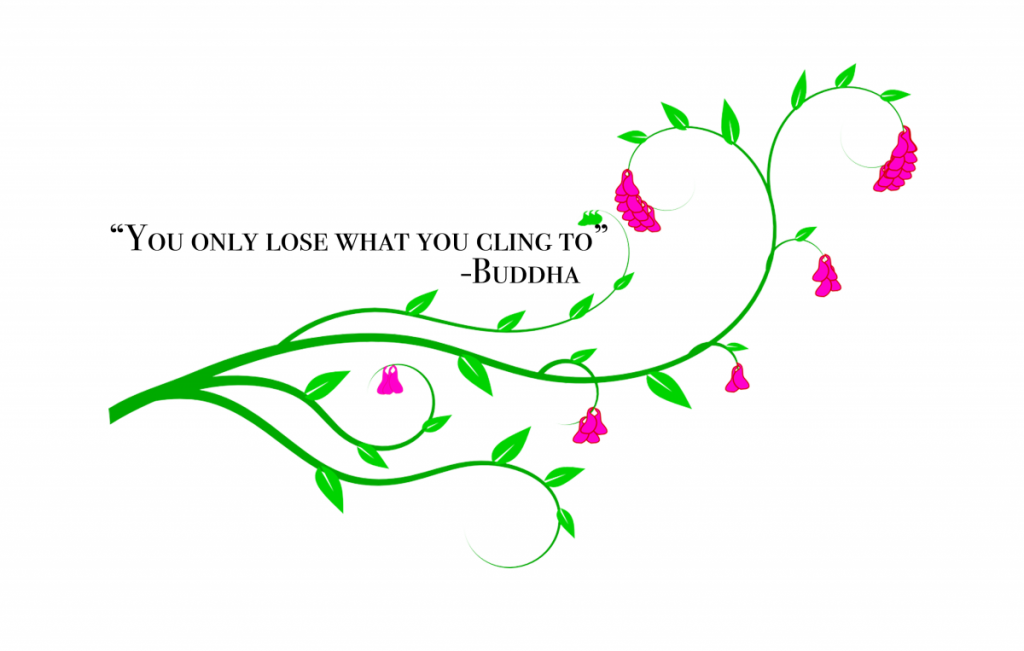 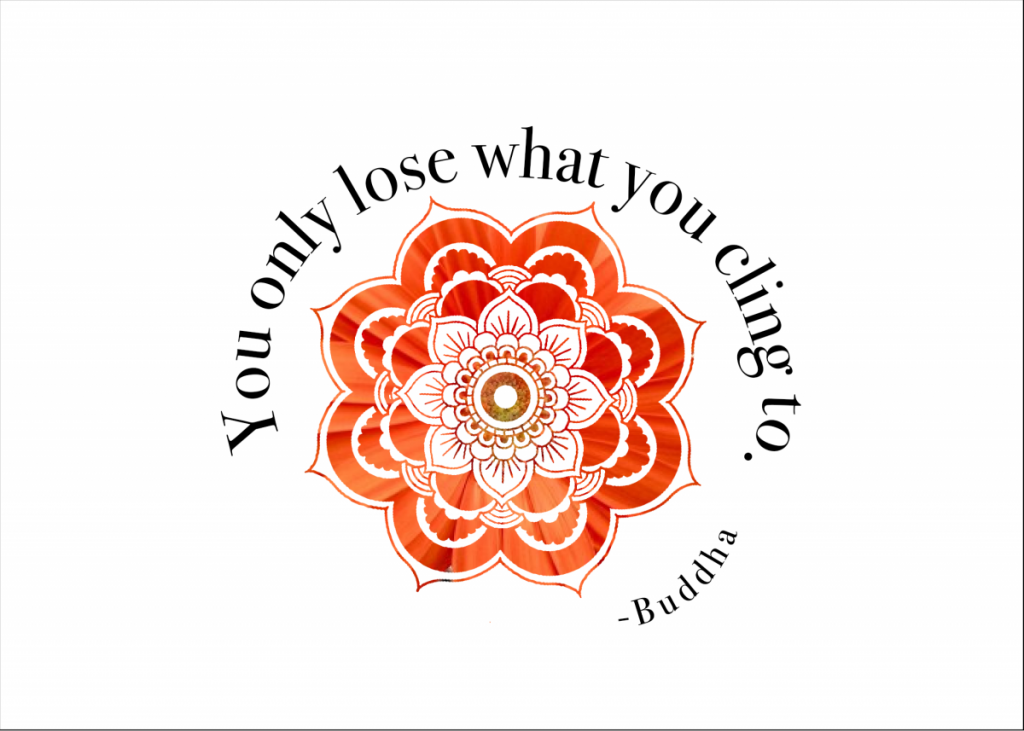 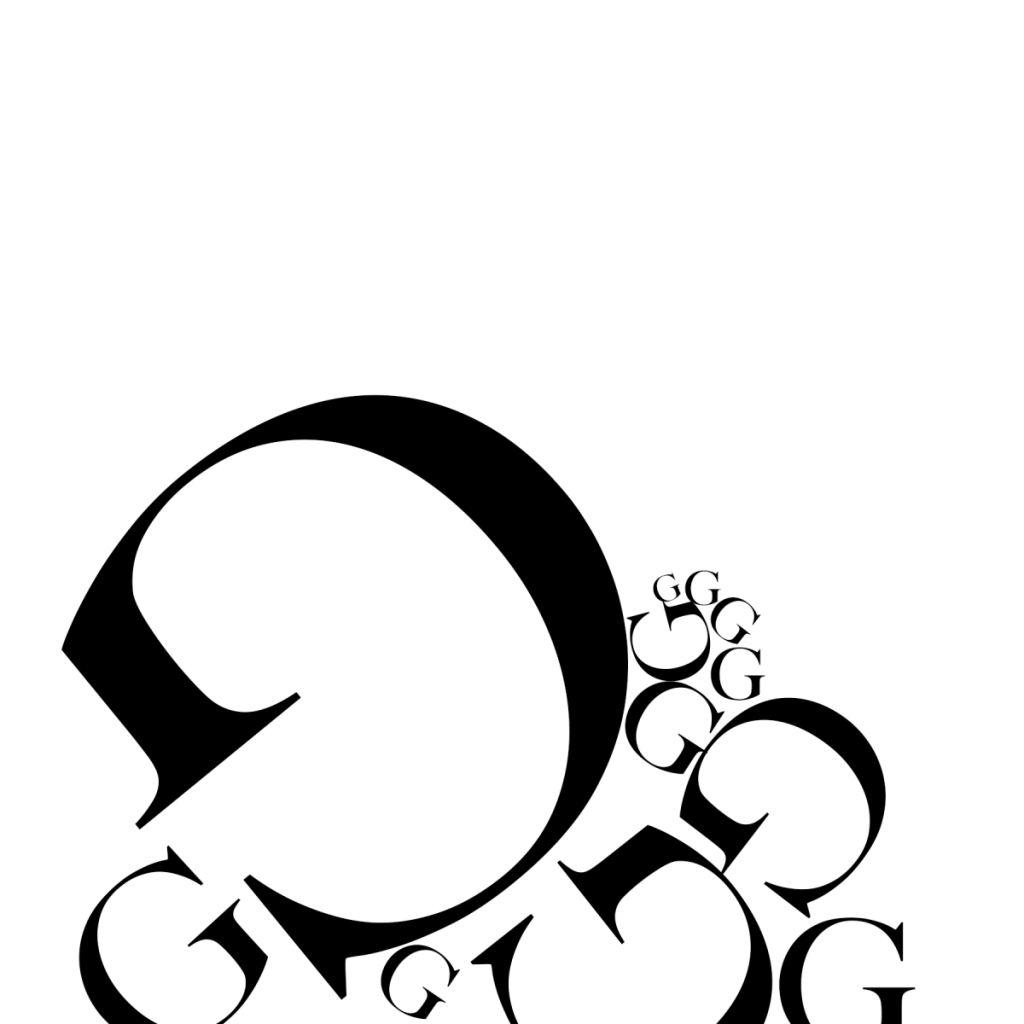 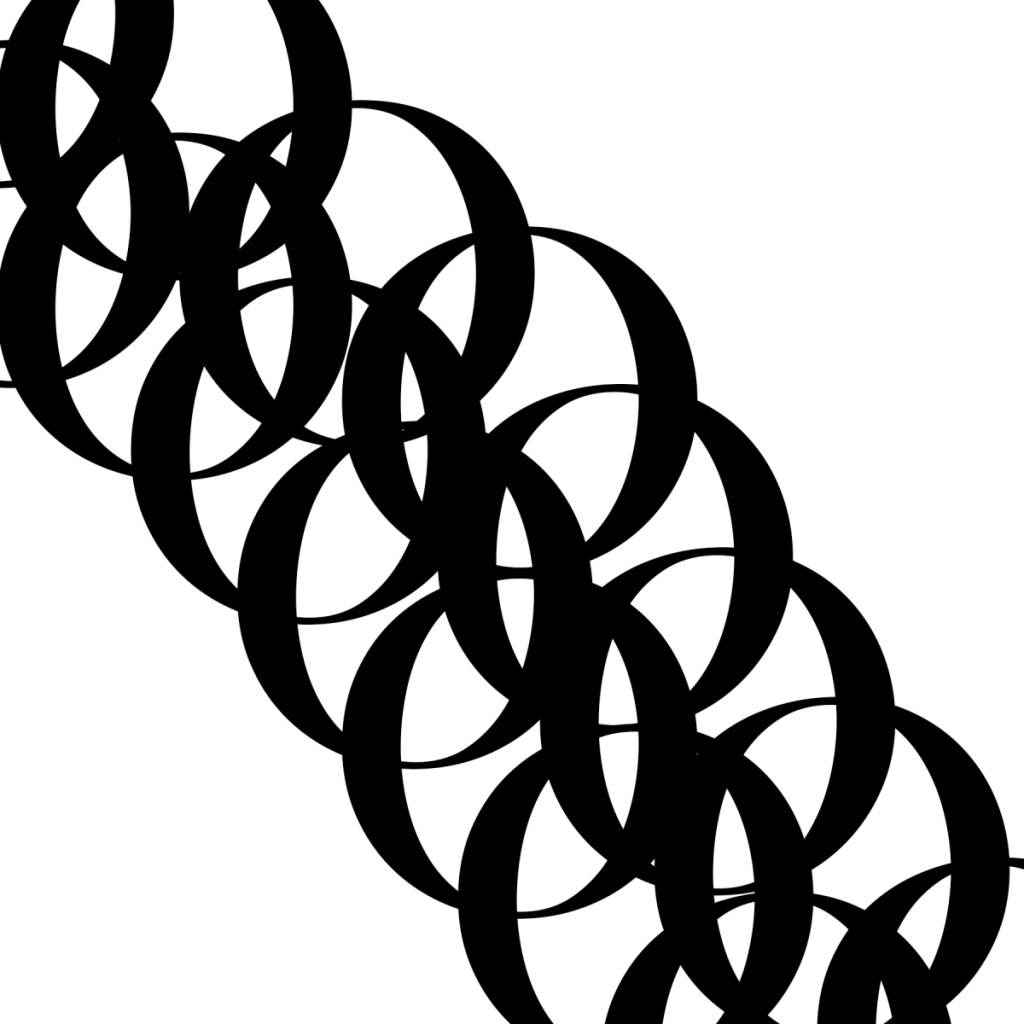 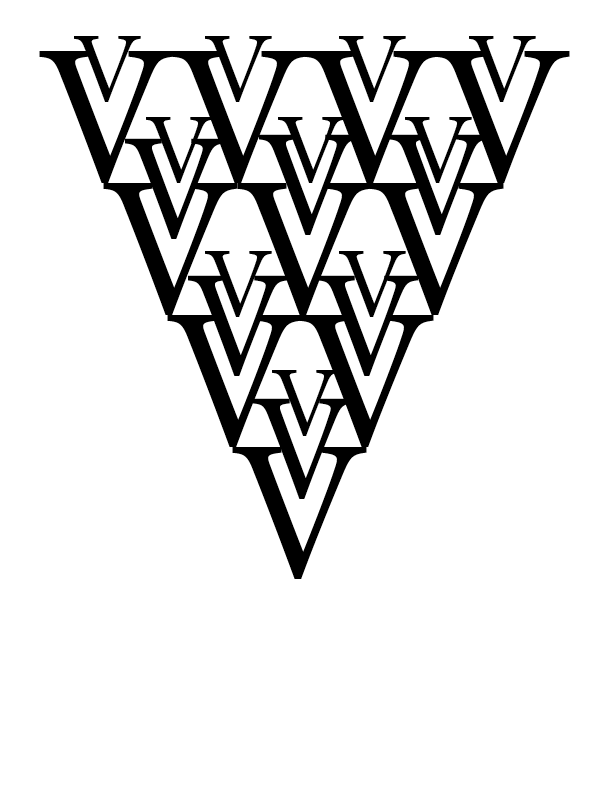 The History of Printing – The Printing Press to Now

The printing press is considered one of the most important inventions in history. This device has made it possible for books, newspapers, magazines, and other reading materials to be produced in great numbers, and it plays an important role in promoting literacy among the masses. It was developed based on early principles of printing, and it has undergone many modifications over the years to meet the needs of people in different eras.

The earliest documented evidence of printing dates back to the 2nd century when the ancient Chinese started using wooden blocks to transfer images of flowers on silk. Around the 4th century, woodblock printing on cloth was practiced in Roman Egypt. The Chinese began printing on paper in the 7th century, and they created theDiamond Sutra, the first complete printed book, in 868. The first movable type printing system was invented by Pi Sheng in China around 1040. This printing device used movable metal type pieces to produce prints, and it made the process of printing more efficient and flexible. Nonetheless, since it was made of clay, it broke easily. In the 13th century, the Koreans created a metal type movable printing device, which applied the typecasting method that was used in coin casting.

By mid-15th century, a number of print masters in Europe were getting closer to perfecting movable metal type printing techniques, and one of them was Johannes Gutenberg, a former goldsmith and stone cutter from Mainz, Germany. Gutenberg created an alloy that was made up of tin, lead, and antimony. This alloy melted at low temperature, and it was excellent for die casting and durable in the printing press. It made it possible for separate type pieces to be used and reused. Instead of carving entire words and phrases, Gutenberg carved the mirror images of individual letters on a small block. The letters could be moved easily and arranged to form words. This device was the printing press, and it revolutionized the printing industry. In 1452, Gutenberg started printing his most famous project, the Gutenberg Bible. He managed to produce a total of two hundred copies of the bible, and he offered them for sale at the Frankfurt Book Fair in 1455.

Gutenbergâs printing press led to a dramatic increase in the number of print shops throughout Europe. Nonetheless, as the demand for printed materials increased over time, there was a need for a printing press that could produce higher quality prints at a faster rate. In the year 1800, Earl Stanhope from England invented a cast-iron printing press that was capable of producing cleaner and more vivid impressions. Other inventions that followed included the Columbian press, bed-and-platen press, cylinder press, rotary press, Bullock press, linotype machine, and monotype machine. Today, printing is mostly done with the use of computers, and modern printing devices can produce prints at a much faster rate than those that were used in the past. More printing is done in one second today than in a year during the 15th and 16th centuries. In fact, modern technology has made it possible to print and deliver the printed material in less than twenty for hours.Overnight printing has become widespread and even expected, especially amongst hurried executives needingfast business cards, brochures, and other overnight printing services. 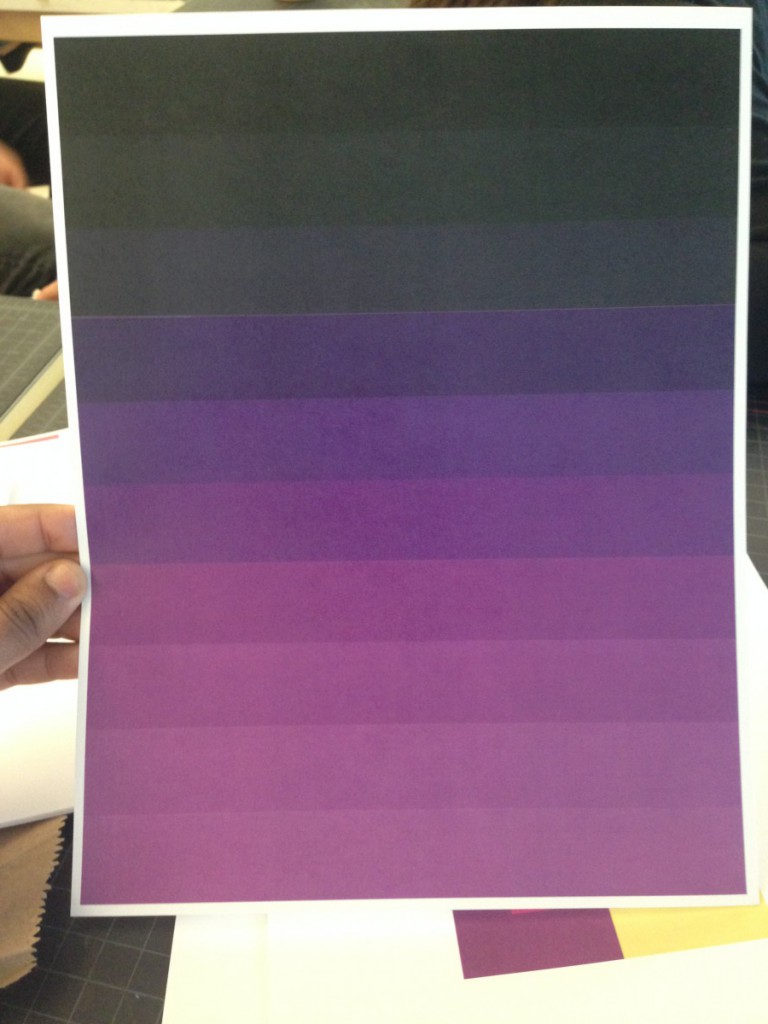 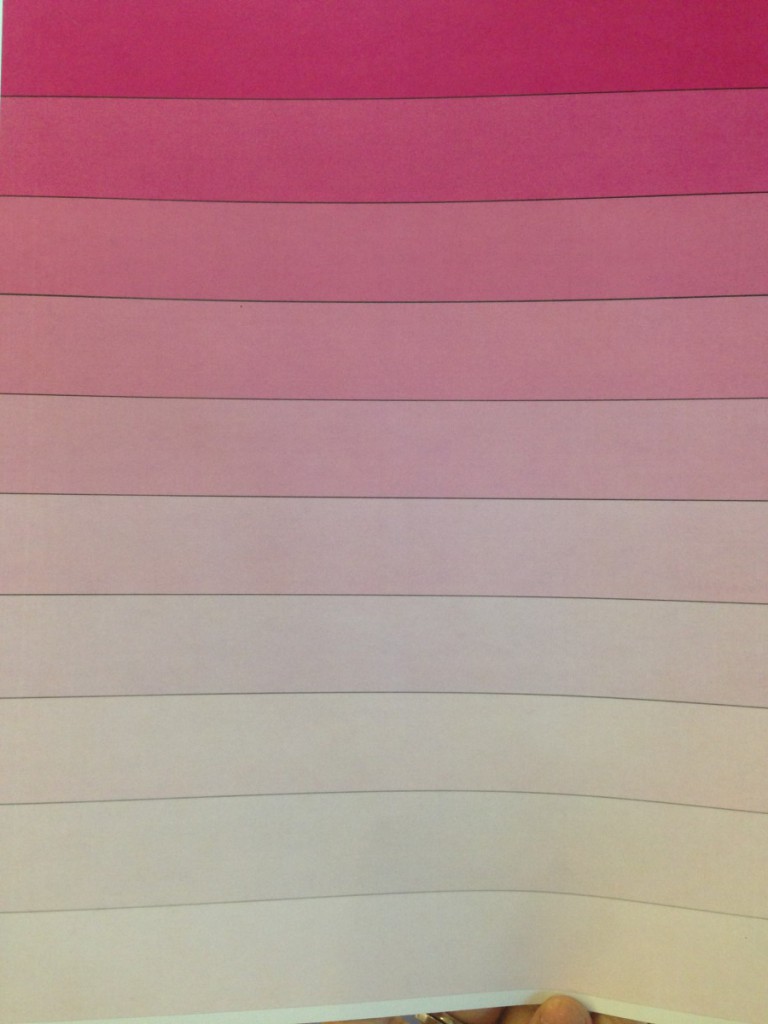 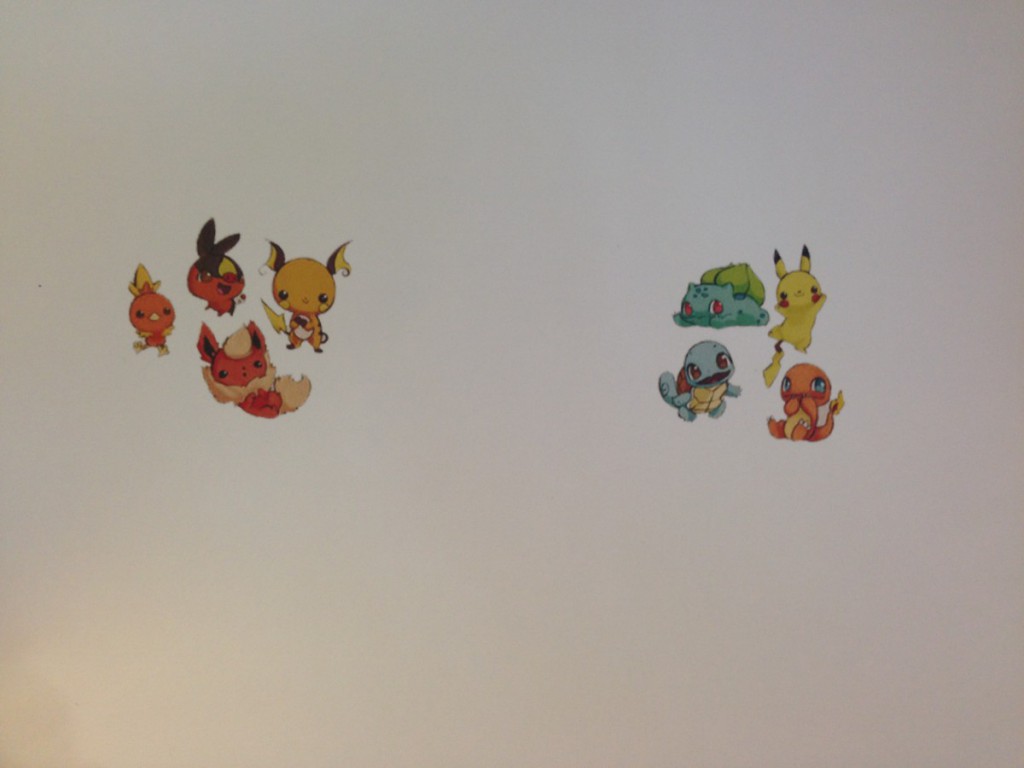 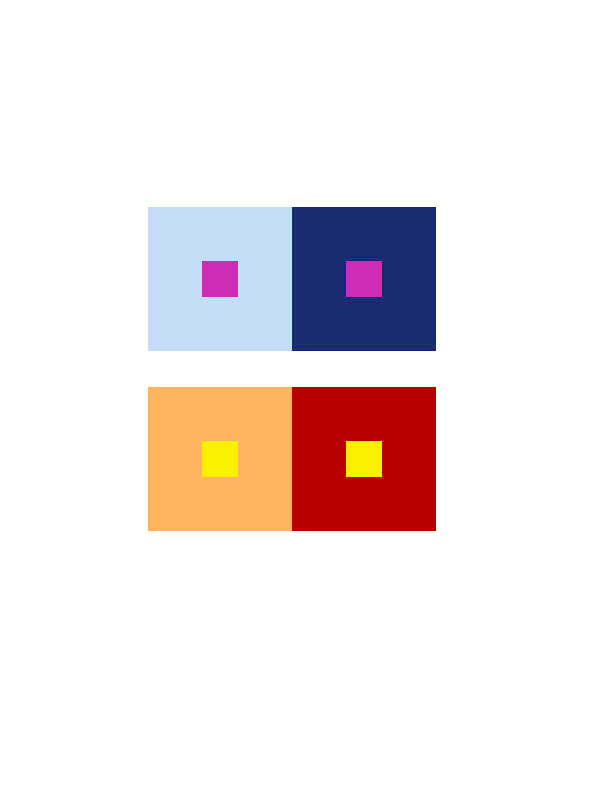 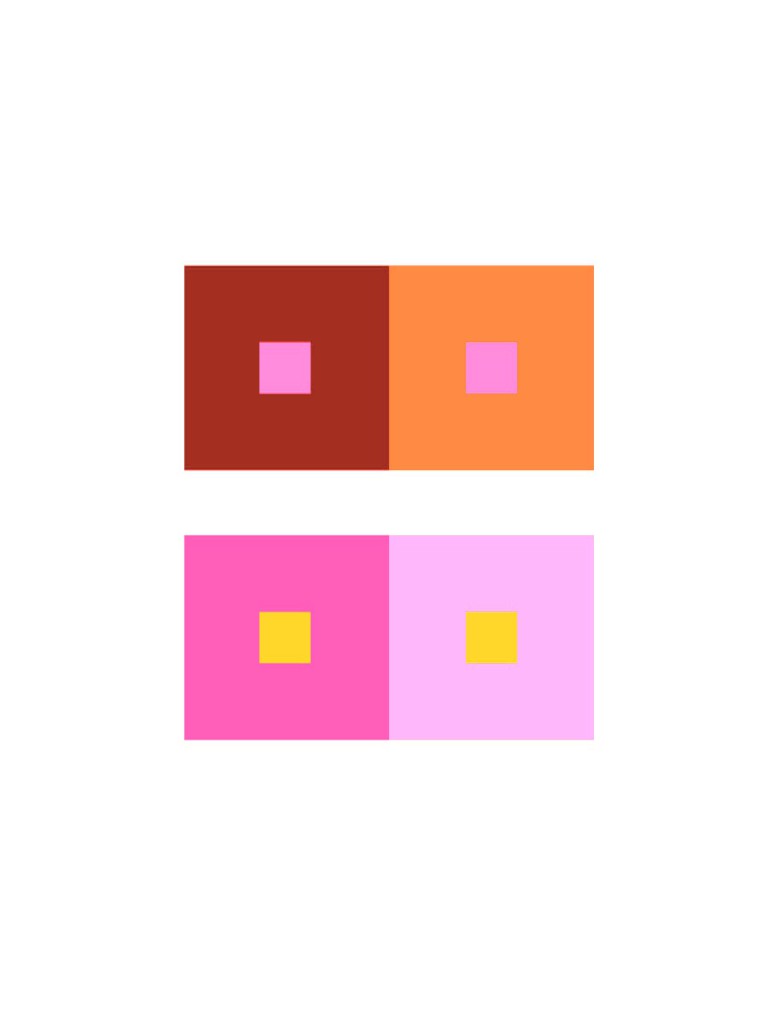