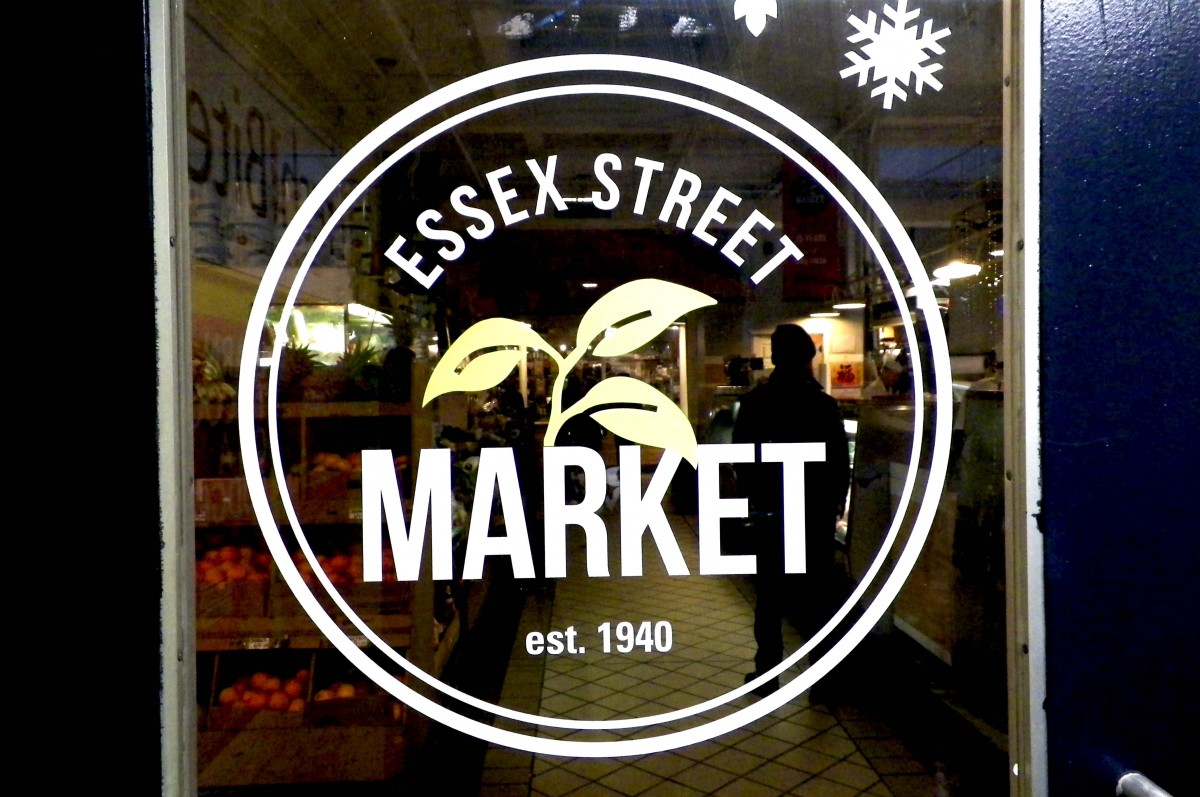 I remember going to The Essex Street Market a few times in my life. I must’ve been about ten years old, accompanying my mother to a random market that we had stumbled upon. I recall it looking different than other supermarkets I had been to (shout out to everyone who grew up with Keyfood, C-Town, Associated, Waldbaums, and PathMark). It isn’t the average A&P store that we all have come to find as a normal way of food shopping. The Market goes by small shops and vendors that cater to the community’s ever-changing needs. What makes it different from other supermarkets is how you will be able to find ethnic items that you can’t get at other mainstream establishments. It’s not only a means of food trade but it’s also a cultural platform that suits the quickly and constantly changing neighborhood.

According to The Essex Market, the market has been in effect since the early 1900’s with four pushcart markets peddling on Hester Street. With mass arrival of immigrants on Ellis Island, the need for cultural foods and products quickly became a high demand in the Lower East Side of Manhattan. By the time of 1917 there were fifty-seven pushcarts around the neighborhood catering to the Jewish and Italian cultures who were densely populated in the area. 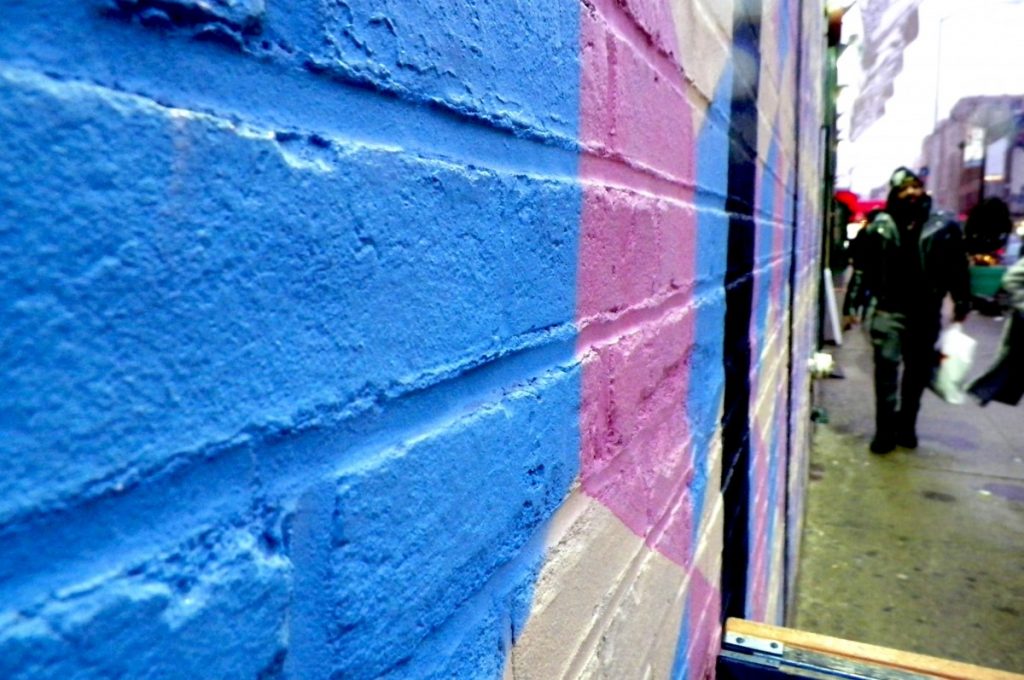 After the Depression hit in the ‘30s more of these peddlers became more apparent in the community since many lost their jobs. To make money, they would sell anything from fresh produce to the pots and pans to cook it in. As stated by, New York History Walks, 47,000 families made a living off of peddling. By the mid-1930’s Mayor Fiorello LaGuardia (yup! Like the airport. It was named after him since it was built during his mayoral run), wanted to get rid of the densely packed streets and find an indoor commons where the vendors can sell their goods. This resulted in one of the first public markets.

LaGuardia fixed the problem, aiding the community with The Essex Street Market which opened in 1940. This large market was along Essex Street extending over four blocks, from Broome Street to Stanton Street; it consisted of 475 stalls. It wasn’t only a place for buying foods and other preparative equipment, it was a center of learning for cultural foods. As the progression of WWII, the Market began to provide classes so the public could learn how to prolong their food for a brutal war that was lasting indefinitely. 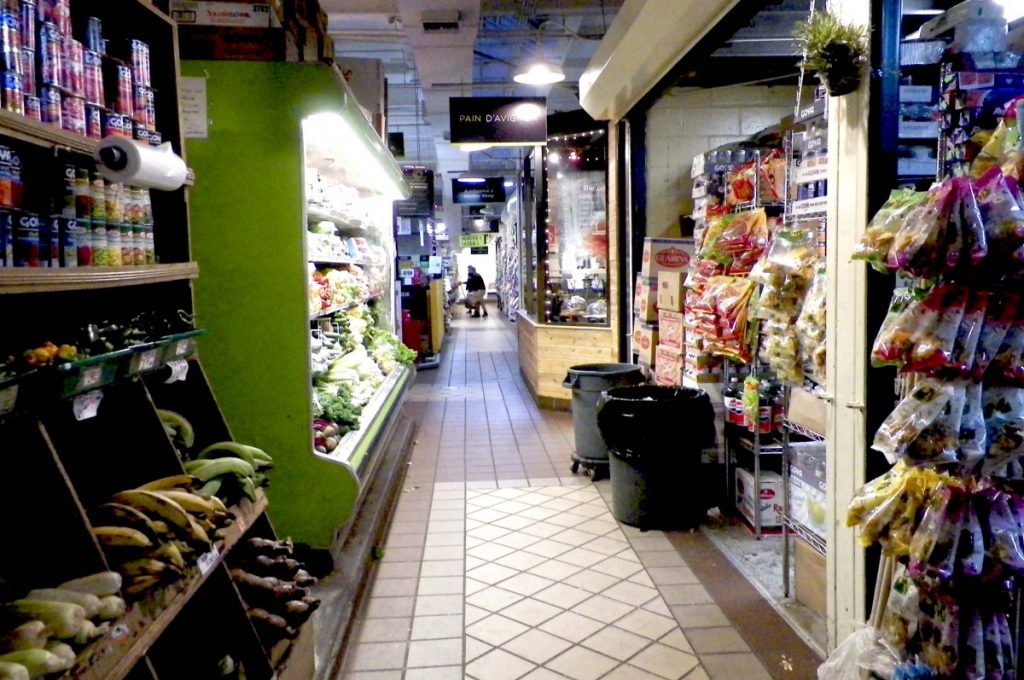 Now, the Market still offers classes to the public in the hopes of defeating a new war on “Food Deserts” in lower class communities. They were put in place to help people eat, and, ultimately shop healthier. The size of the Market was reduced to just one block with twenty-eight vendors in the establishment. Due to cultural change, the Market now, mostly, serves the demands of the Hispanic/Latino ethnicities. 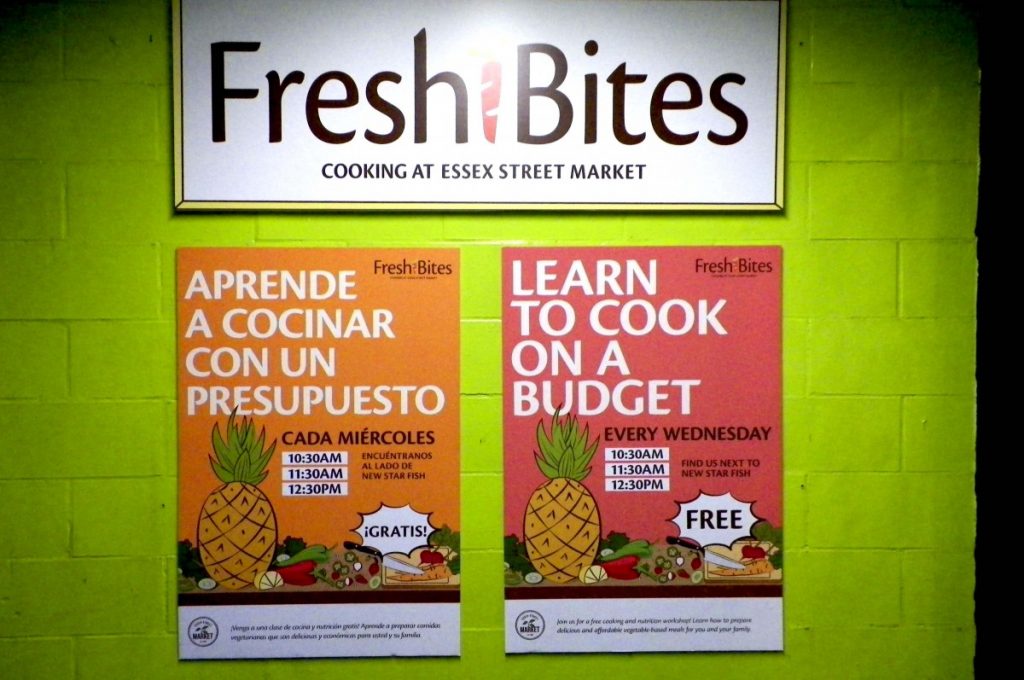 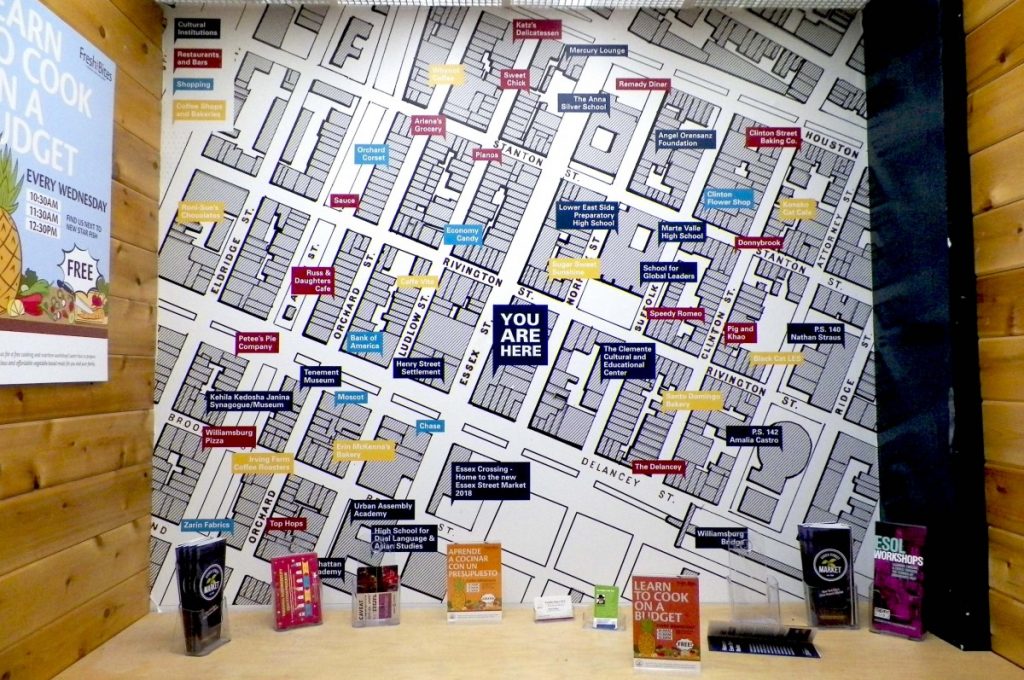 By the end of 2018 The Essex Street Market will move to a new location on Delancey Street. My inner historian was greatly saddened by their imminent departure since the Market has been there, in that building, within those walls, and under that exposed structural/mechanical ceiling. Now it faces high threat of being demolished, according to New York History Walks. The building has seen generations and generations of cultural diversity only building on communal significance. I’m scared that the move and the new look will change the demographic and everything that the Market has worked seventy-eight years to refine. If it looks like an average contemporary mall on 59th street, will the community still feel comfortable and immersed in the community atmosphere to shop and learn there or will it change forever? 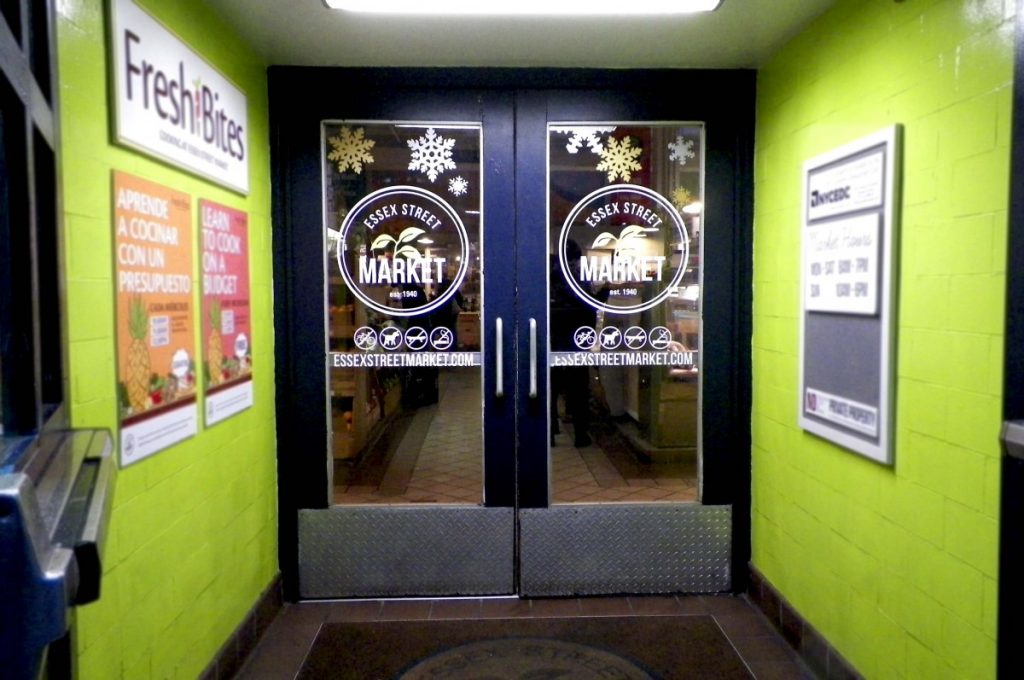 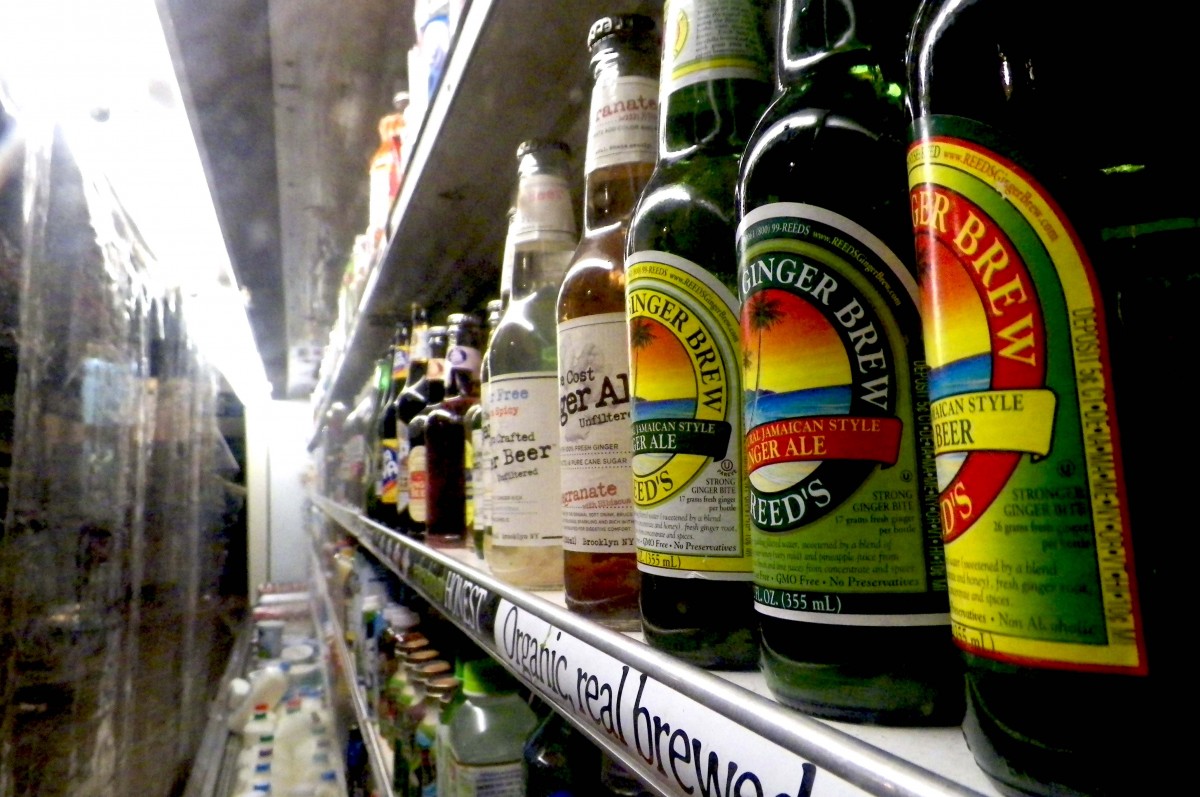 Only the future will tell, but there is still hope for the survival of the aesthetic of The Essex Street Market. If we have learned anything about its history, it’s that regardless of where it goes – on the street or in a public market – it always flourishes. It does what is best for the community and I hope that doesn’t change.

One thought on “Take that, Whole Foods!”