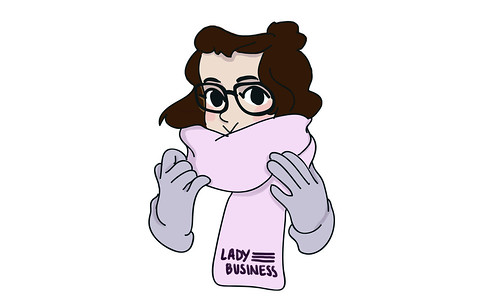 I am a fangirl of webcomics, sitcoms, podcasts, and as of late, international Kpop sensation BTS. No, not “behind the scenes,” but Bangtan Sonyeondan.

Of course, I could spend this whole post fangirling these majestic creatures, but this Buzzfeed Community post sums the members up in a way that is quite succinct and slightly informative, as per the fangirl way. Even without hearing their music (which is really good and many of their songs are jam packed with meaningful lyrics), how could you not fall for such gifts of nature? 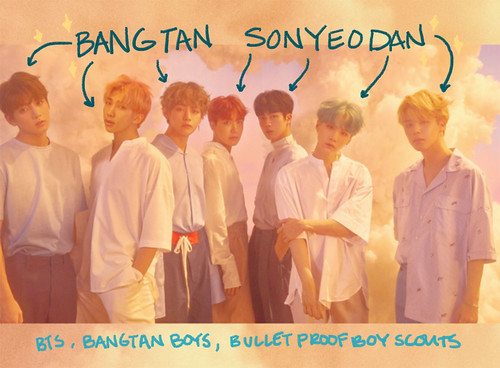 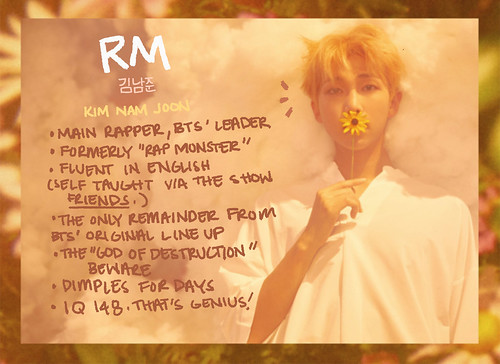 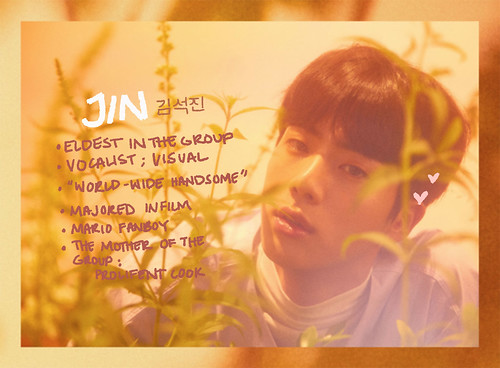 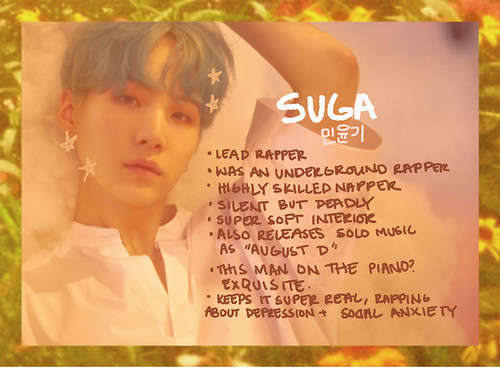 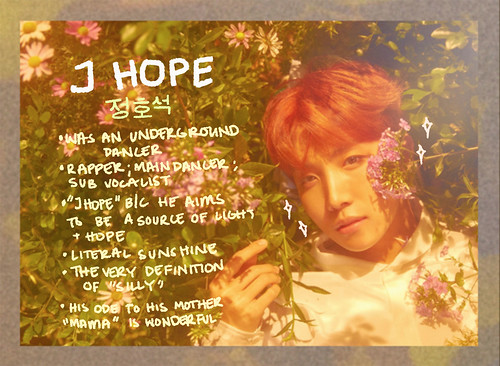 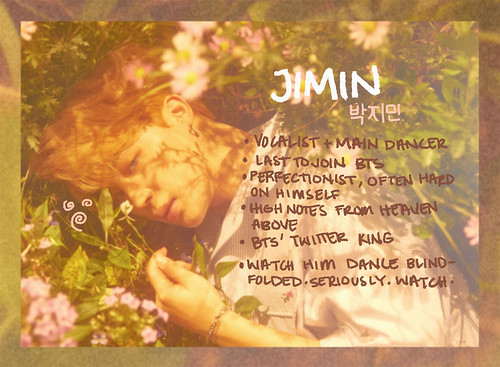 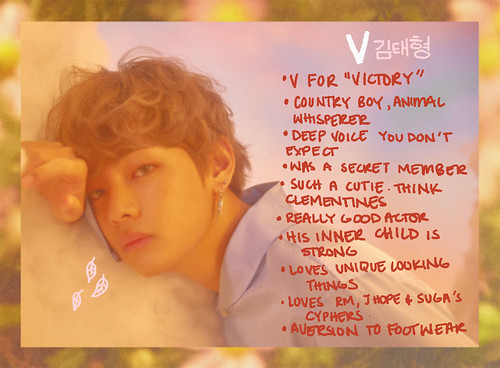 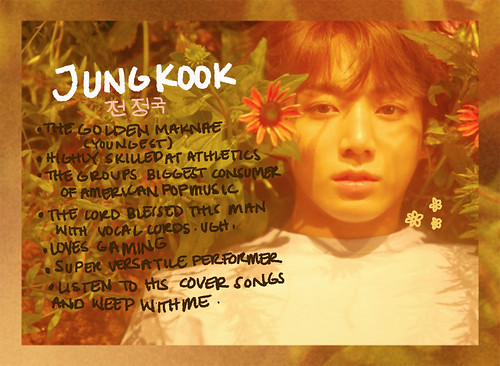 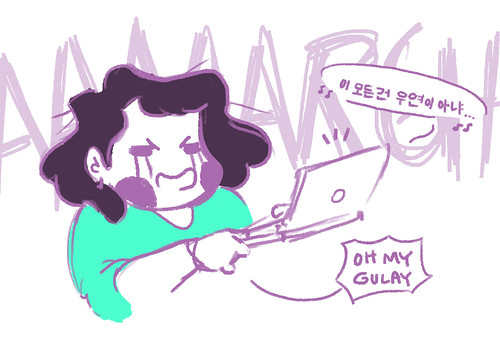 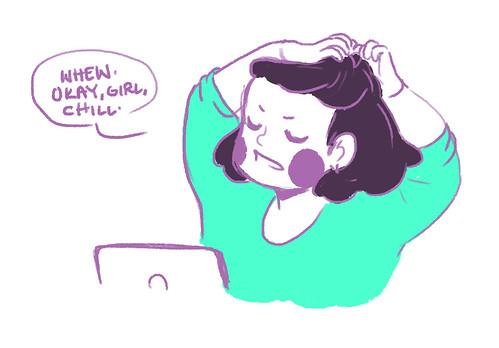 There was a point to this. 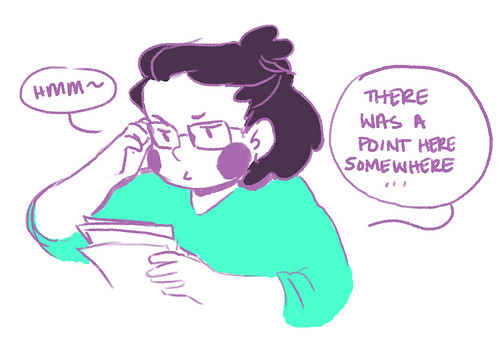 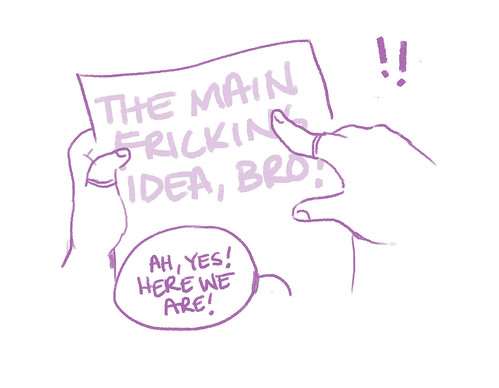 You see, every time I get into an actor, singer, dancer, artist, and/or the likes and they happen to be a genetically blessed man with superior visual appeal, the nagging in my brain begins.  Pebbles, it says, why you be like this? Whatever do you mean, Brain? Can I not be a fan of talented and beautiful men? 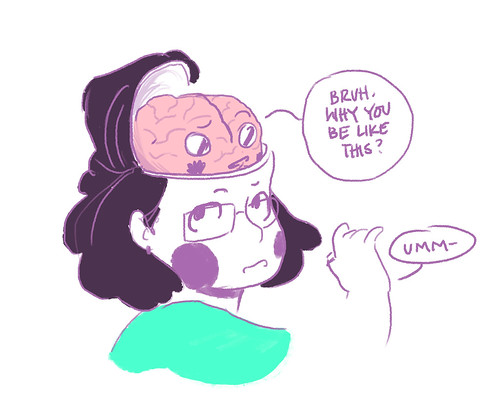 I very much believe that the answer is, in fact, yes. Hell yes, I can.

But for some reason, there’s this creeping anxiety that keeps telling me that “feminists can’t love men,” which is weird and frankly, quite dumb. Why do others assume that just because I’m a feminist, I can’t be a fangirl of male artists or boy bands and such? Is it because the very mention of “boy band” invokes heteronormativity and gender binary? Well, sure, it does. But as this Dame Magazine article points out, there is an oddly feminist twist to the boy band.

In a world where slut-shaming is a prevalent weapon against women and even young girls, the boy band becomes an outlet to openly express a young woman’s sexuality. As a woman, we are always put down and told to put our shoulders away, the boys might get distracted! We are told that a good woman is not a lewd woman. But we are all human, and part of our humanity is our sexuality.

Boy bands and fangirling are avenues of exploration and self-discovery. They may not be the most feminist in their own right, but the space they create allow young women to be openly expressive of what they want and that’s the important part! We as women are told that what we want or enjoy is of a lesser thing simply because we are women, but your pleasures and interests aren’t! 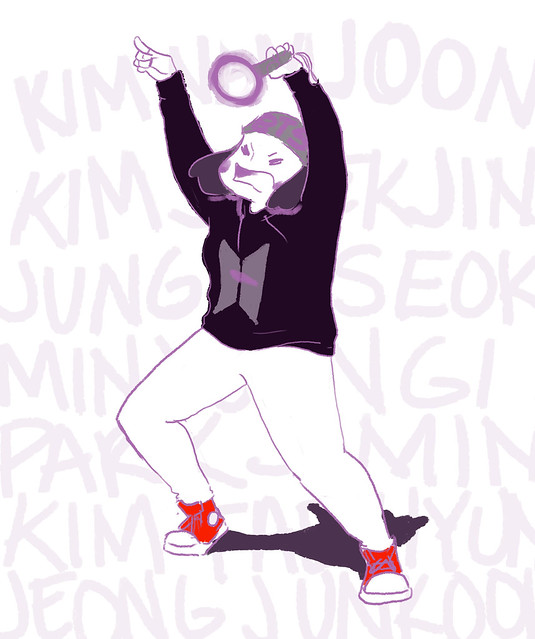 As a fan of BTS, I am reassured that I have a place to express myself– an outlet. But, I also know for a fact that I am not living my life FOR these seven talented Korean men. As Rebel Wilson’s character in How to be Single says, “I know who the —- I am.” I don’t lose my fundamental beliefs at the sight of a handsome man.

So, be a fangirl! Weep and scream and write your strange fanfictions. But just know that you are an individual outside your fandom. You are so much more.

P.S.
If you’ve reached this point, bless you soul! Despite the fangirl that I am, I never like forcing my fandoms on people who could clearly care less. However, if you are, in fact, interested in this phenomenal septet from south of the 38th parallel, please look them up and HUNT ME DOWN IMMEDIATELY SO WE CAN SCREAM IN TANDEM.

I am contractually obligated to do so.

P.P.S.
If you’d also like, meet some unconventional American BTS fangirls and feel the massive hold of ARMY.

P.P.P.S.
I am absolutely not done, but I’ll leave you all off here. I’ll see you all next week!