here is a flyer from freshman year program about a free food and study room tomorrow: 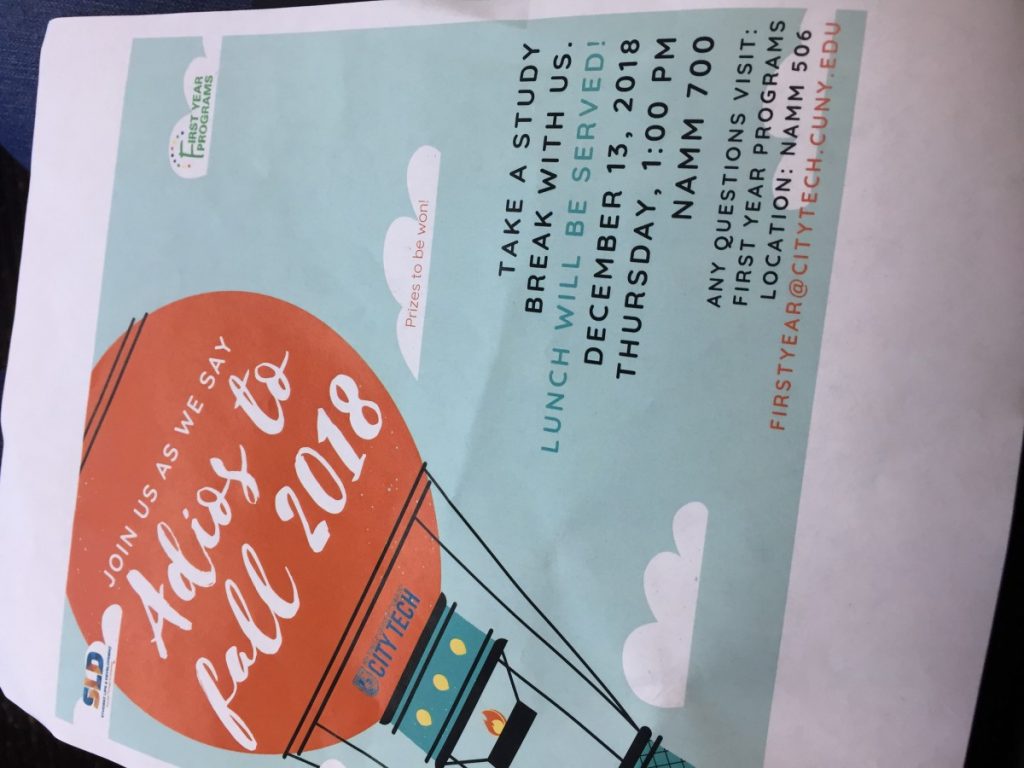 This is happening across the street in the new building. If you want to come to school early, you can check it out. What are your thoughts about our visiting it tomorrow? 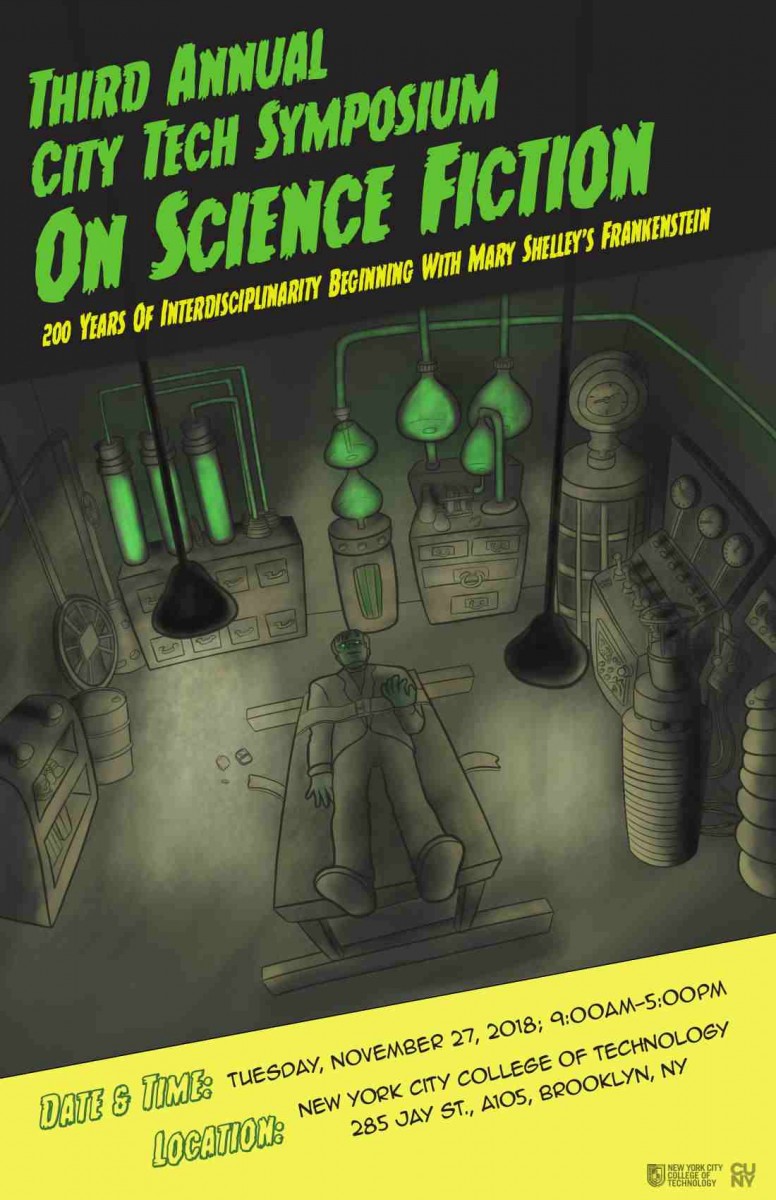 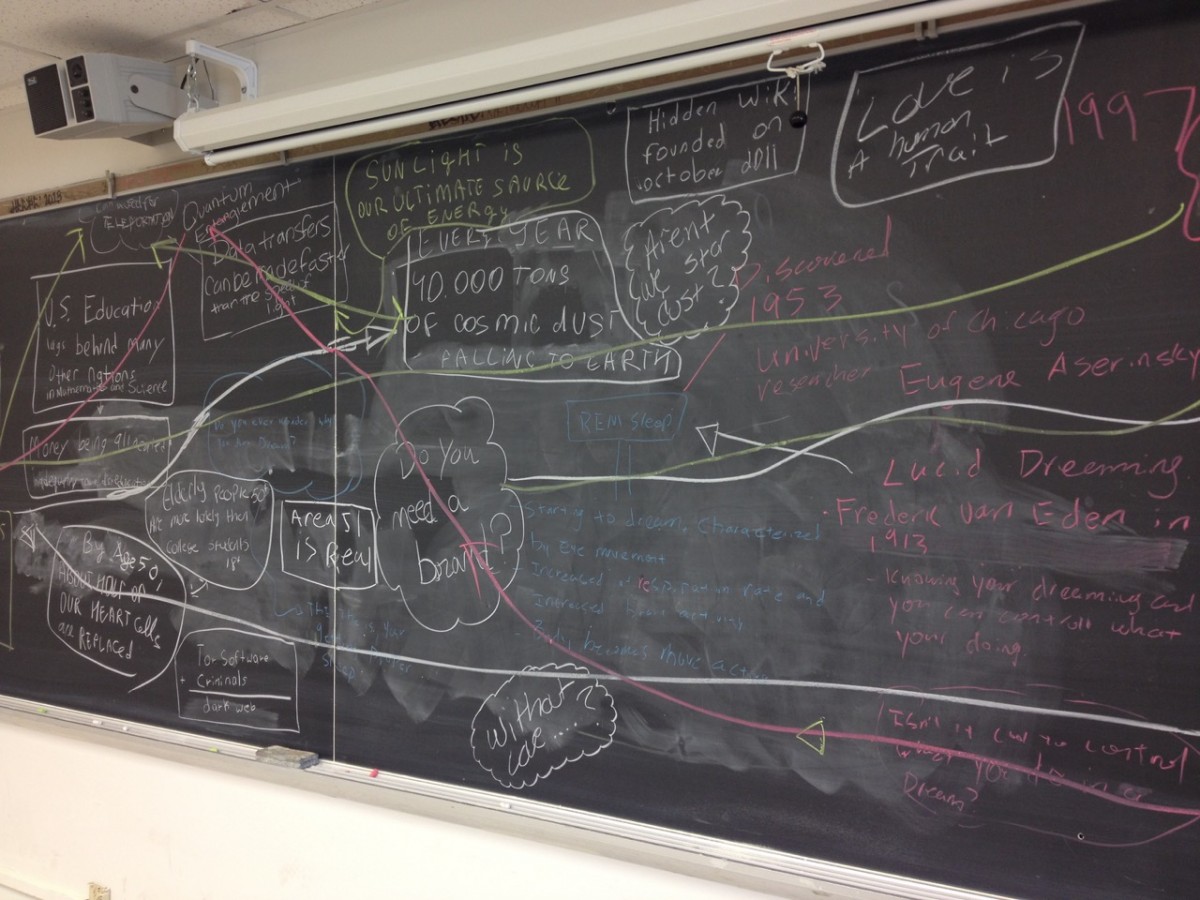 Blackboards from my classes — detail and long view — during Research Paper Seasons Past. 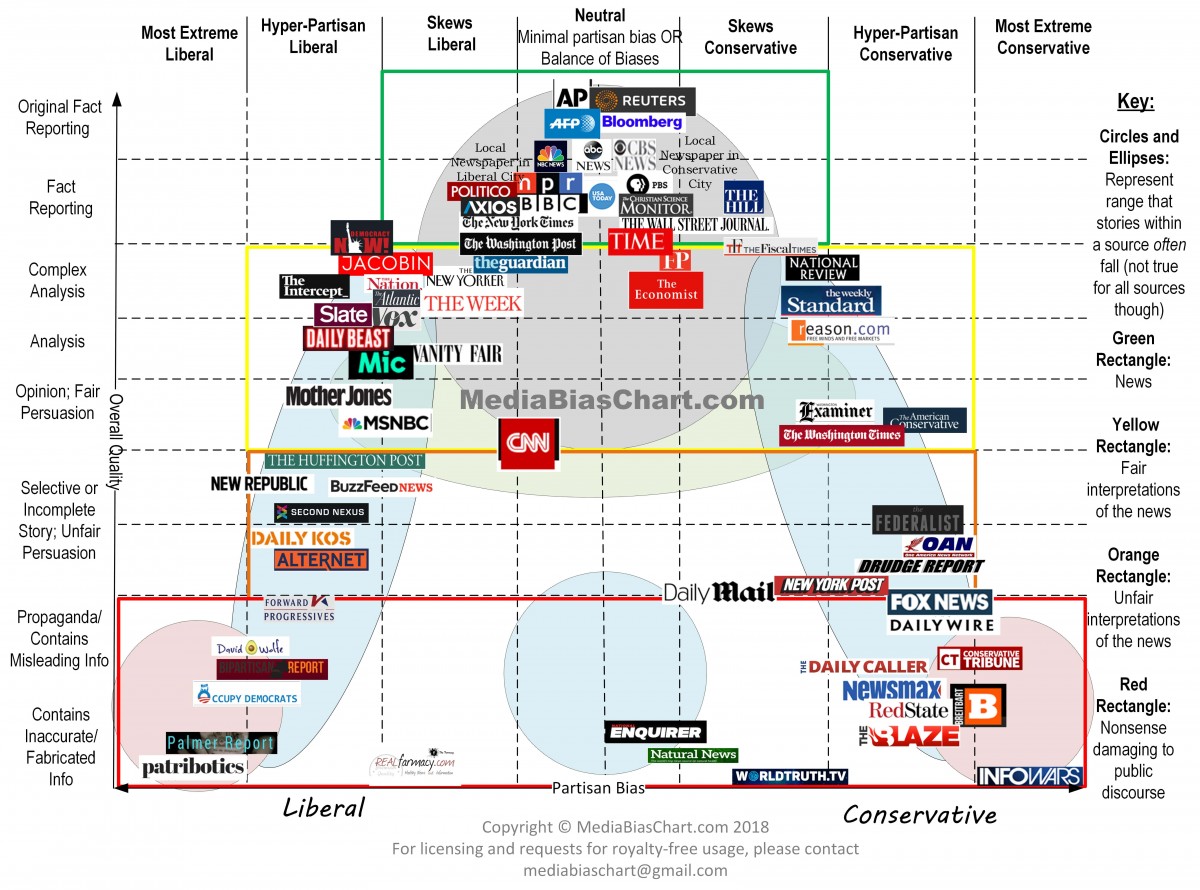 Use of this image is provisional, provided by Mediabiaschart.com

Maybe this will help or inspire you. In one of my classes yesterday, a student mentioned that he was interested in the topic of police corruption in the Dominican Republic.

Here is an article link I found via the Library after doing a quick search under “police corruption in the Dominican Republic.” It goes to The Economist magazine. If you remember, our Librarian showed us a chart of periodicals and where they stand in their editorial policies. According to that chart, The Economist skews somewhat Convervative. Here is the MLA Citation:

I was able to read at least part of the article Online, and with one click on Citation Tools get the article in MLA format.

I will copy the entire entry, below:

BEFORE winning the Dominican Republic’s presidential election in May, Danilo Medina promised to “continue with what works, fix what is wrong and do what has never been done before”. At his inauguration on August 16th, he fleshed out those promises. He plans to reverse a rise in violent crime with a thorough overhaul of the police, almost to double spending on education and to cut the proportion of Dominicans in poverty from 34% to around 20%. He also pledged to crack down on widespread corruption and eliminate chronic power shortages.

But Mr Medina may find it hard to turn good intentions into achievements. He is a protege of Leonel Fernandez, who ruled the country for 12 of the past 16 years (and whose wife, Margarita Cedeno, is Mr Medina’s vice-president). Mr Fernandez presided over rapid economic growth and a big fall in inflation, while building many new roads and a metro in Santo Domingo, the capital. His energetic personal diplomacy raised his country’s profile abroad.

Mr Medina has left much of the economic team in place. Their first task will be to deal with a budget deficit approaching 4% of GDP. There will be fewer public works, but more spending on social programmes and security.

But there is a darker side to Mr Medina’s political inheritance. Foreign watchdogs say the Dominican Republic is one of the most corrupt countries in Latin America. So it is unfortunate that many officials are to remain in their jobs. They include the interior minister and police chief. That casts doubt on Mr Medina’s promise of police reform, which is urgently needed. Assaults, robberies and murders have been rising. When the local police called headquarters during a bank robbery in Moca, a town in the north, last month they found the line disconnected for non-payment.

Optimists welcome the appointment of a respected attorney-general and also Mr Medina’s choice of Gustavo Montalvo as his chief of staff. Mr Montalvo resigned from a government ethics committee in 2005 in protest at lack of progress in fighting corruption. Mr Medina could achieve many of his goals by pruning the public sector, which is stuffed with party hacks, and redirecting spending to less wasteful ends. That would indeed be “to do what has never been done before”. 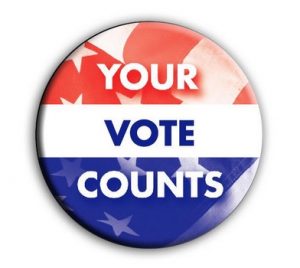 Remember that if you are 18 or older and you show me an “I Voted” sticker, you have a pass on late attendance.

Yes, it DOES make a difference. Tell other people that fact — especially if they live outside New York City!! Give them some incentive if they vote. : )

Just a reminder that we meet outside the doors of the Library this morning at 10:00AM. The Librarian will take us in after we call roll to a classroom on the upper floor of the Library. 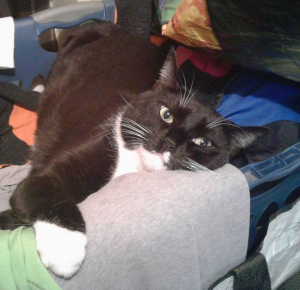 This is my cat Mr. Jingles.

Professor (that’s me) is sick. Please let others know of this cancellation, with my apologies.

*Yes, you have an extension on your Beauty essay. Nevertheless, BE SURE to check “Assignments” on OpenLab between now and the weekend for other important deadline and assignment updates.

Looking forward to our test prep and future classes next week. -Prof. S.

Office hours are Wednesdays 11:30AM to 12:30PM in the Bookstore Cafe