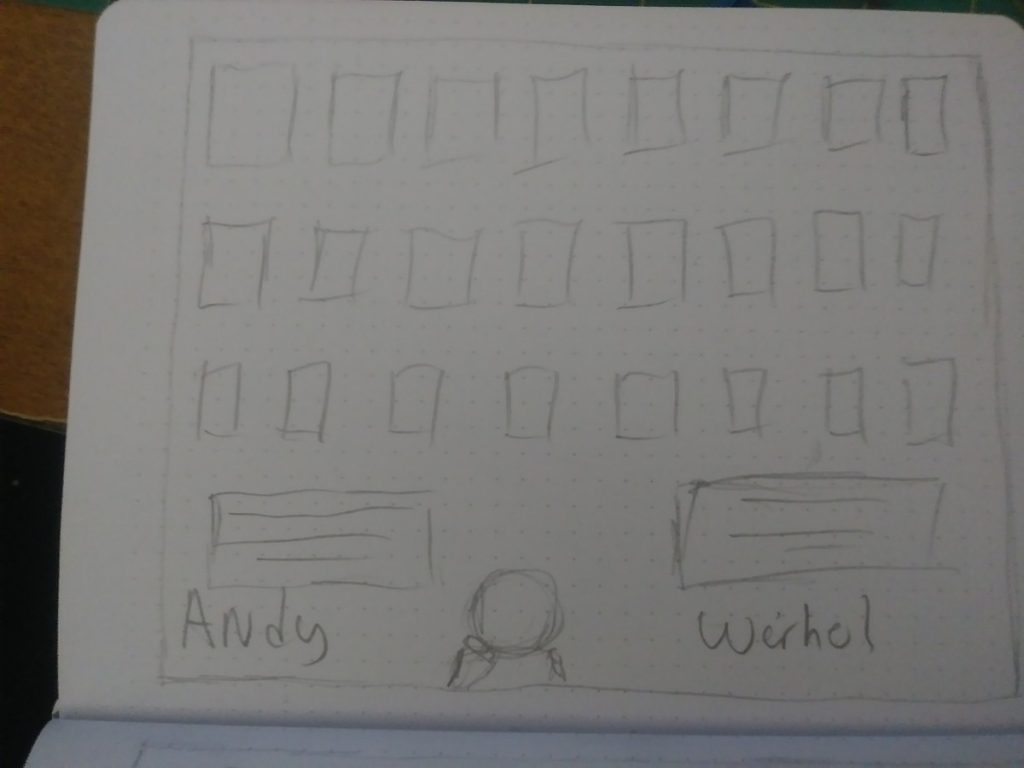 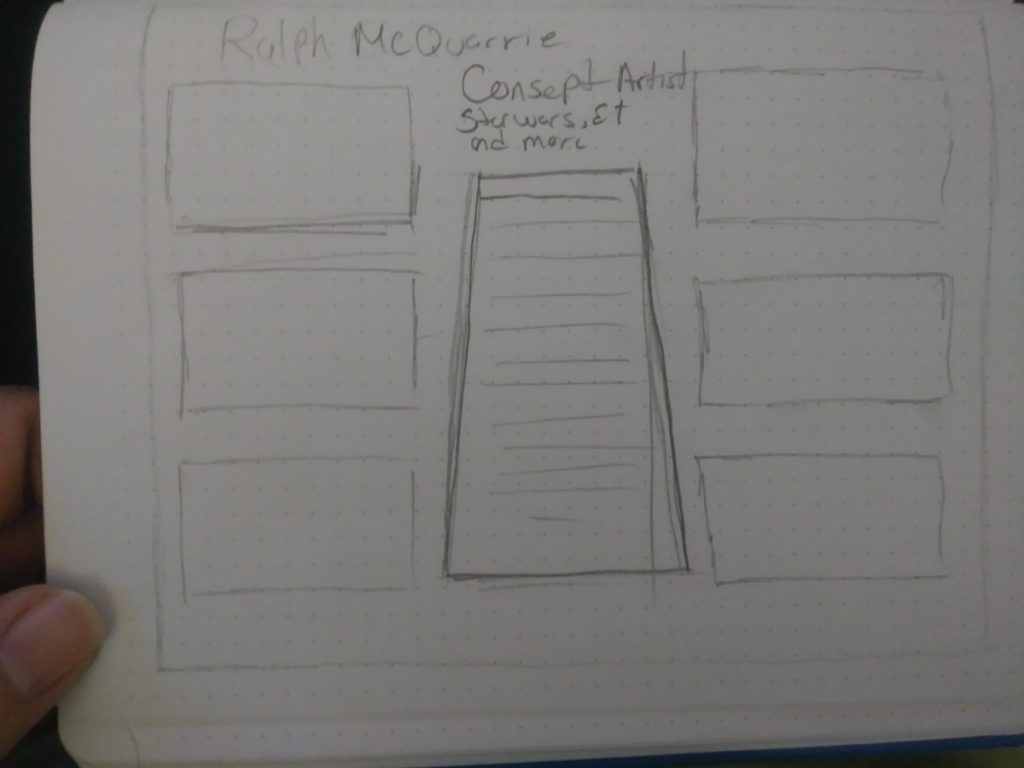 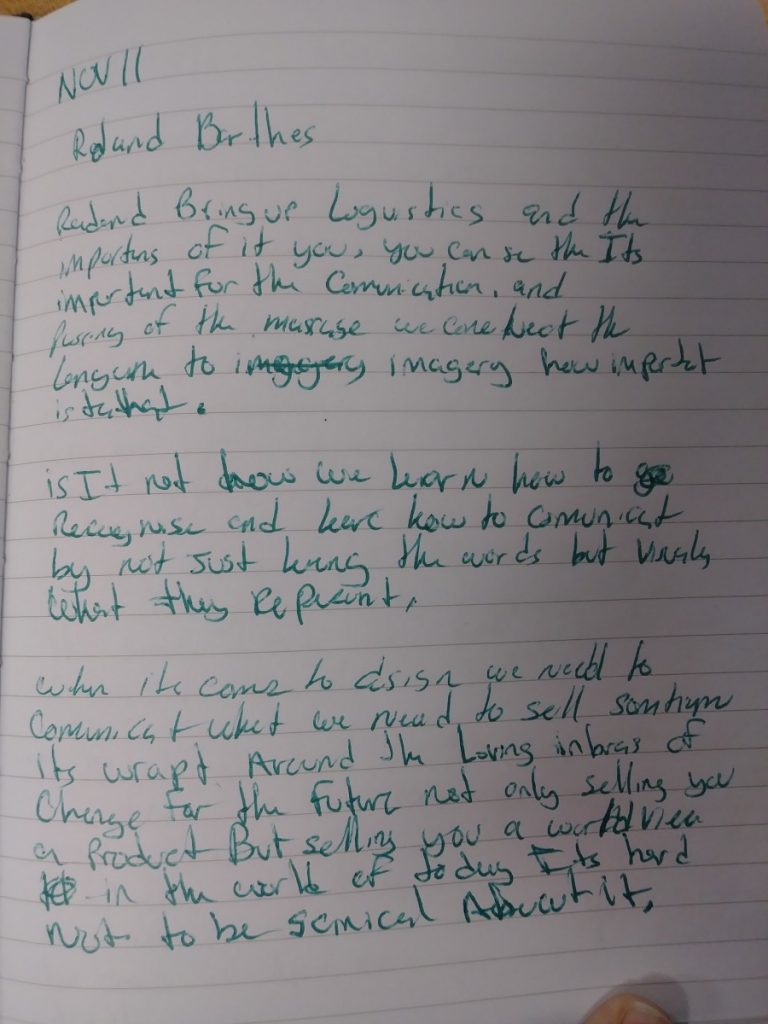 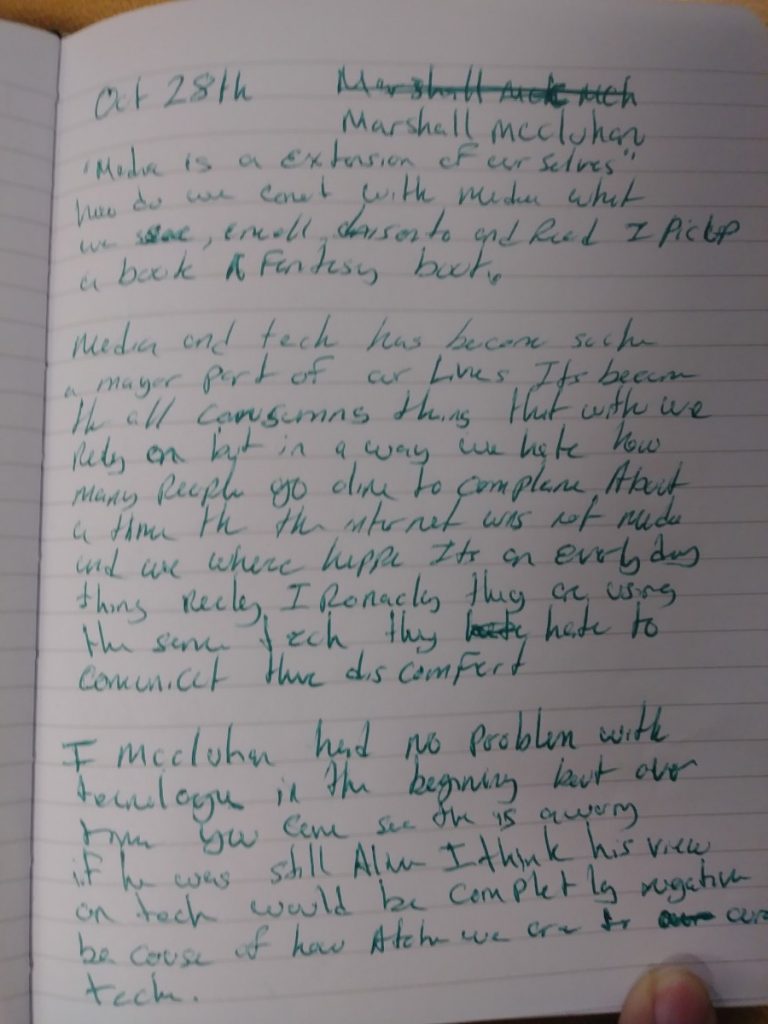 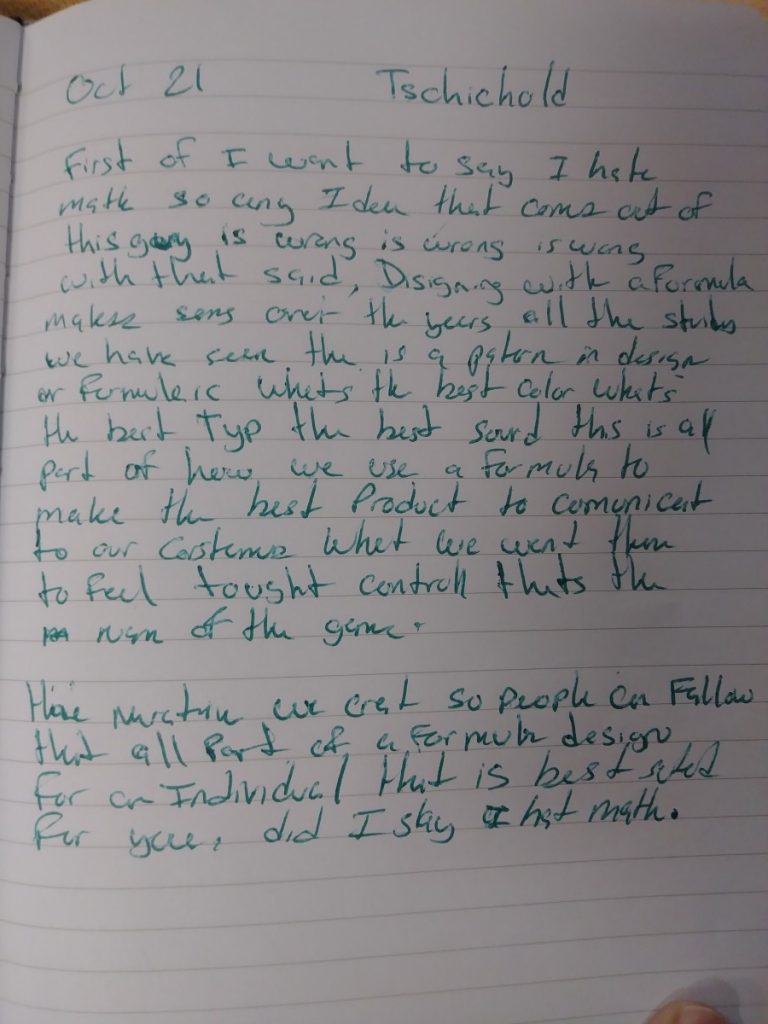 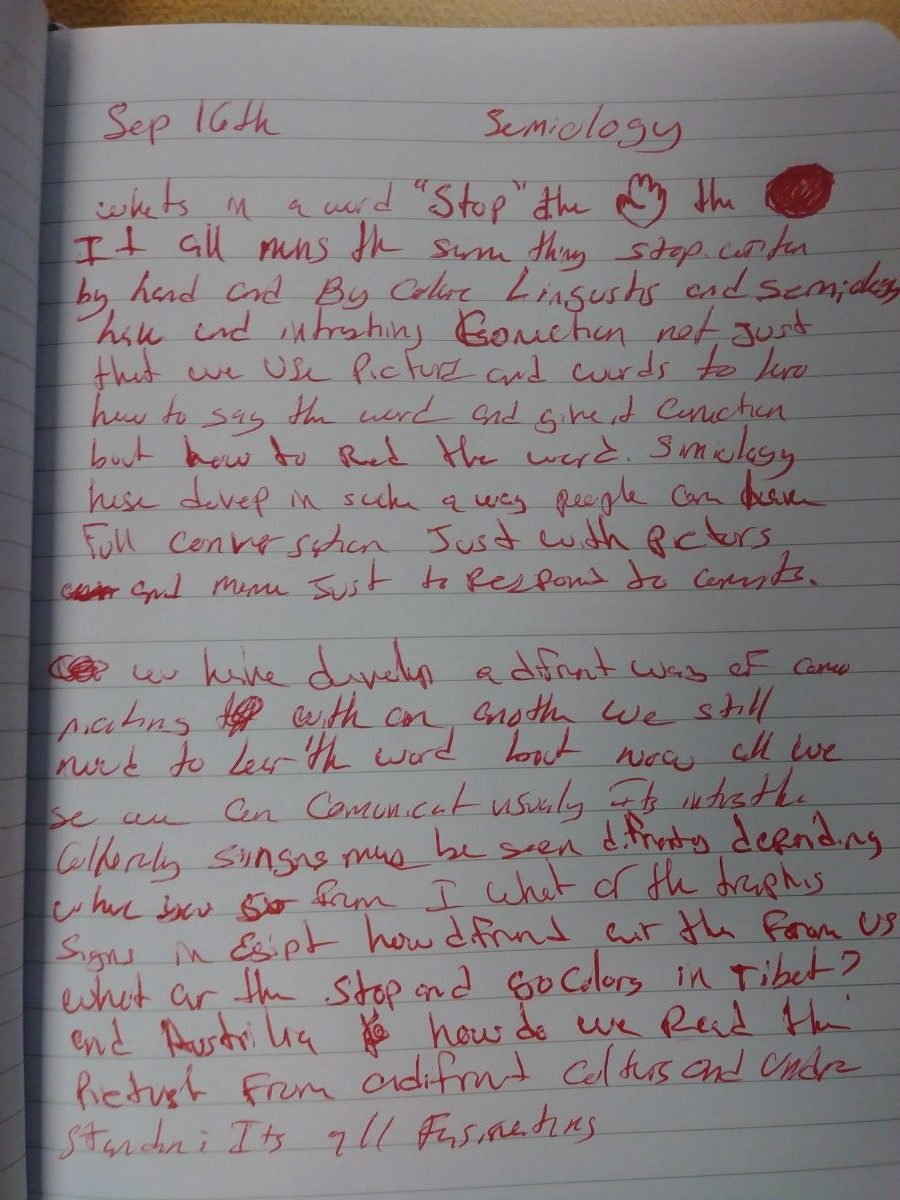 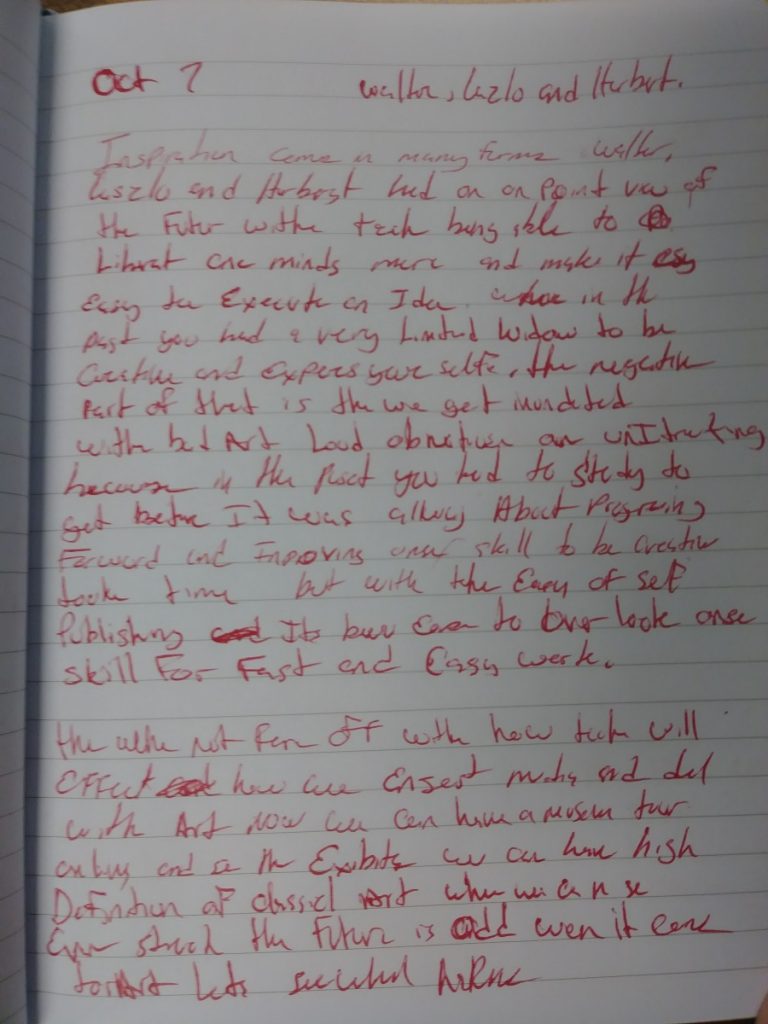 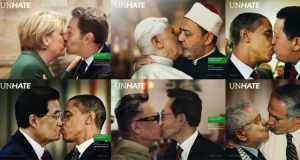 The campaign features a range of world leaders kissing, including the likes of Obama, Merkel and Sarkozy. According to the company behind the ad, the theme focuses on the kiss as it’s a universal symbol of love. The ad ran across many countries on large billboards during its 2011 launch which as you can imagine caused a lot of raised eyebrows. This wasn’t the first time the group had launched controversial ads before, in fact, their previous ads showed a priest and nun kissing. Controversy for this ad campaign arose in many different ways. The first was the use of the world leaders without their consent. In fact, one of the ads features Pope Benedict XVI kissing a top Egyptian imam which was quickly removed after being condemned by the Vatican. 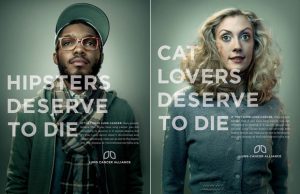 recently unveiled a series of controversial service announcements proclaiming that just about everybody “deserves to die”, if they have lung cancer. Intended to challenge those who believe lung cancer victims deserve to suffer because they’ve brought their illness upon themselves, LCA and Laughlin Constable created a series of advertisements that tackle the bias and stigma attached to those battling this atrocious disease. Hit the thumbs for a look at these disputable ads used by Lung Cancer Alliance USA. And, peep this crazy video found below. 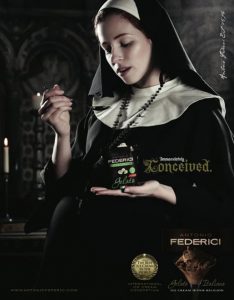 hit the news headlines again with a new print advertising campaign banned because of religious sensitivities. The 2010 campaign for Gelato Italiano shows a heavily pregnant woman dressed as a nun standing in a church holding a tub of ice cream, with the text, “Immaculately Conceived … ICE CREAM IS OUR RELIGION”. 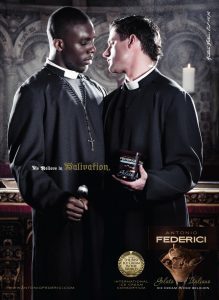 In another ad from the campaign two male priests are poised for a kiss with ice cream, with the text, “We believe in salivation”.

UK’s Advertising Standards Authority, Antonio Federici said the idea of “conception” represented the development of their ice cream. They said their decision to use religious imagery stemmed from their strong feelings towards their product (they cited the text “ICE CREAM IS OUR RELIGION”) and also from their wish to comment on and question, using satire and gentle humour, the relevance and hypocrisy of religion and the attitudes of the church to social issues. They believed the small number of complaints the ASA had received represented a very small proportion of the readership of the publications. They did not believe offence had been so deeply felt as to affect their right, as marketers, to free expression and that offence caused to a small minority should not affect the ability of the wider public to see their ad. They believed that, as a form of art and self-expression, advertising should be challenging and often iconoclastic.

I respect and agree with many of the opinions of the people in the reading. Fillipo,Aleksander and Lissitzky are movers and shakers of the arts from there time Lissitzky being somewhat inspiring with his constructivism design and typography. High minded people with the same idea and view of art.
That art should be of the people for the people and not a commodity to be sold and not a shrine to pray on.

In the readings, I see what Fillipo is saying but I don’t agree with his dislikes of the institutions that help us learn and understand art. Not wanting to make art a commodity something to sell makes sense and is an idea I believe in. But to say that art should not be appreciated and look at in a historical context is crazy and missing the point of keeping beautiful works. Works of art for people true out time look at and learn from. He has a very nihilistic view of art about art. His comparison of museums as cemeteries calling arr that is hung on the wall corpses in the display makes no sense to me a person who appreciates art history. Art is not created in a vacuum ideas inspiration contemplation all comes from what we see and learn having a place to go helps us reconnect with history. His disappointment of the past is understandable but you can never say we don’t learn from it and grow to be better people.

Aleksander, Varvara, and Aleksei
They view art and the creation of art as an experiment of art as an expression and creatively is important to show new, elements, roots, thing’s an experiment. The view their studio’s as labs and they are the mad scientist pushing what art can be to be daring and innovative. Art should help create a better world and push for positive changes ” work for life, not palaces temple and museum. Work with The minds of everyone for everyone with everyone. -Aleksander
I see the displeasure of art only being for the elites something to bargain and brag over. Art just to be sold loses its purpose and can be done cynically but I will always disagree with learning about art and museums are bad for the arts.

Lissitzkys reading makes with wonder if he was alive today his head would explode if he ever saw the IPad. How can you innovate on a book make it a tablet that saves automatically where you left it off like you to definitions and video and if you are blinde it can be an audiobook or and you can keep your entire collection in your bookbag. His admiration of books I can appreciate the work that is displayed putting together a book was done by hand showing craftsmanship.

All these writers have in common the idea that creating not for the ownership of the work but to create to give to the world a question I struggle with how artworks in a communistic society? The idea of creating just to create must be freeing.