During the week I have been reading about internships and what they should entail. Using the resources my Proffesor provided I started to develop a better understanding of the purpose an internship. While they do serve as a great way to get your foot in the door for students with little to no work experience, internships provides many other benefits that many people who start never utilize. I focused first on trying to find an internship that seem worthwhile to persue. I first reached out to people that I know that I one that may be taking interns at the time. I asked friends and family memeber for help and was very close to getting one right of the bat. Unfortunately the internship opportunity that was was given to me was not one that was in the creative field and therefore could meet the requirements for the internship class. But fortunately they may have a job I could do although they do I have a clear date yet. One resource that I didn’t look into as of yet are non profit organizations. The church I go to are affiliated with a couple of non profit organizations including other churches in Queens. While I am not exactly sure if they can help mefind what I am looking for, it is still better to ask and find out.

I am still internship hunting while fixing and putting together my resume and portfolio. I has started using LinkedIn to find more internship opportunities and seeing what keep of jobs that suit me. Using LinkedIn made searching for what I needed a lot easier in many ways. I could just filter creative internships and all my results would  be pertaining to what I wanted to do. Unfortunately I did run into some issues. While I could filter my search’s for creative internships, not all of them where beginner friendly. Some internships required you to have past internship experience and/or job experience. Another issue I ran into was the fact that many of the internships I tried to apply for redirected me to other job hunting sites in which didn’t always let me put my skill set on my profile. Out of the 8 internship I had an interest in, I only managed to successfully apply for 2 of them. Luckily during the event that I went to, a student at city tech informed me about two places that are taking interns fast.

On the 9/20/18, City Tech hosted an event in which the founder of The Imagenation Agency, Martellus Bennet came to speak. Martellus is an animator, illustrator, story teller, and so much more. From my first impression of him speaking I can tell right away that he is not only a funny and sociable guy , but he also a person who truly has a deep love and appreciation for the arts. He takes a lot of inspiration from his environment, his daughter, society standards and views of the world. In all of husbands work he states that he want to display a positive message. From the way he talk about his experiences in the field, it sounded like he truly did enjoy what he does. One key thing I notice that about Martellus is that he is very open minded and has such a broad view of ideas and experiences to the point where no matter where you put him, he could come up with a creative idea. He expressed a lot that being able to take opportunities and continuously working towards your goal will always help you in the long run. In one of his stories he talked about he had the chance to meet Snoop Dogg. And just by introducing himself and asking , he was able to make a song with him. Martellus says don’t be afraid to ask for an opportunity because you never know what can happen. Overall what I took from the seminar was the fact to it is never to late to be a creative. And the only way you can get better at being a creative is by consistently doing creative things. 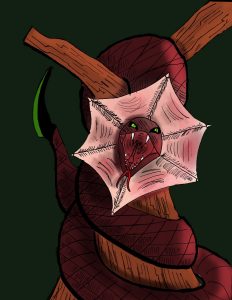 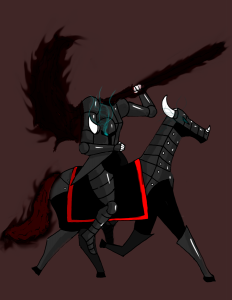 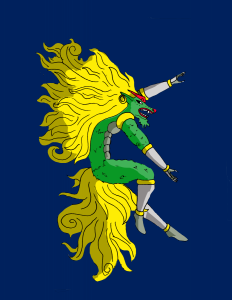 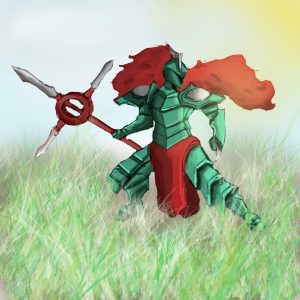 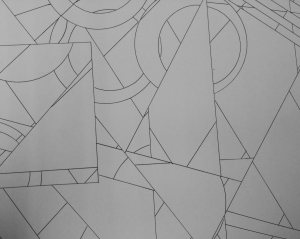 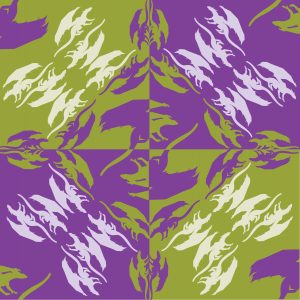 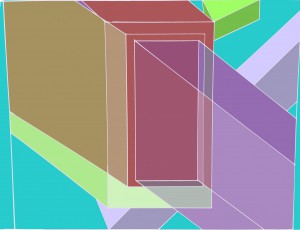