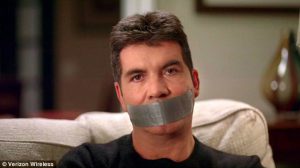 One thought on “The Right to Remain Silent”