I am a college freshman at New York City College of Technology otherwise known as City Tech. I am in an introduction to fiction course where my classmates and I utilize your digital copy of Nella Larsen’s Quicksand in our lectures. It is a really a helpful source, I would like to thank you for making it available to students. It is especially helpful for students who are unable to buy a physical copy of the book and makes it much easier for everyone to be on the same page, pun intended, during lectures since passages from the text can physically be projected on the board and seen all around the class. My only criticism of your digital rendition is that it is not taking advantage of its full potential as a digital document. Almost everything is on the internet nowadays, and you are not the only free platform to provide literature to students. So to set yourself apart from other websites I suggest making your document interactive. Beyond allowing readers the ability to go over and copy lines in order to make siting the document easier. But to also include annotations within the story to clarify any potential confusion, much like the left pages in Shakespearean plays.

Since the language of that time was so drastically different and in those stories specifically many words, geographical and temporal aspects of setting and even actions had to be explained. For example in Romeo and Juliet in an early scene, between a capulet and montague,

“SAMPSON I do bite my thumb, sir.

ABRAM Do you bite your thumb at us, sir?

SAMPSON (aside to GREGORY) Is the law of our side if I say “ay”?”

Upon first reading this without any clarification or subtext a student would be lost, but on the opposing page it is explained the feud between both families and the offensive meaning behind biting your thumb, being the equivalent of raising a middle finger at someone. The annotations would also be beneficial in explaining to people key references that require outside knowledge.

Another example could be found in Junot Diaz’s short story “How to Date a Brown Girl.” “Your brother once heard that one and said, Man, that sounds like a whole lot of Uncle Tomming to me. Don’t repeat this.” Not everyone will understand what makes this statement as offensive as it is because they do not understand that Uncle Tom has become a derogatory “epithet for an exceedingly subservient person, particularly when that person is aware of their own lower-class status based on race.” Which in this specific story cements the protagonist’s prior claim that he does not like black girls while also making him seem even less likeable that before.

Now in the scenario of being applied specifically to Quicksand, an annotation that I believe would be helpful to understanding Helga’s crisis of identity and feeling accepted would be one at the circus when the performers come out and sing the song “ Everybody Gives Me Good Advice.” Helga’s  discomfort at the circus/ her dismay to the at the performance are important for her to make the realization that Copenhagen could never truly be her home since she would be denying half of her own identity as a mixed race woman of color. This scene triggered me because I felt in the novel it did not explain well enough if these performers were black or if it was a sort of minstrel show involving black face. I also think in the annotation a link to the actual song would be helpful as well, along with examples of the type of dance since Helga described them as frolecking and prancing. Even an example poster art for clowns and how they were rendered. And just conducting themselves in bamboolish ways.

My point is simply that more information given to the reader allows them to draw more conclusion based off of the text and analyze it deeper their own way.

According to Martyn Bone the circus scene is actually based off of a time Nella Larsen went to ne herself and the shock she experienced witnessing black performers, and she even brings p the never mentioned in “Quicksand” the danish slavery and colonization of the time. And upon doing research into the song used it was described as a “coon song,” so there is a blatant derogatory treatment of black people for enjoyment in this scene.

1.contentment, a state of happiness and satisfaction.“,Her old unhappy questioning mood came again upon her, insidiously stealing away more of the contentment from her transformed existence”

making or characterized by a hissing sound. 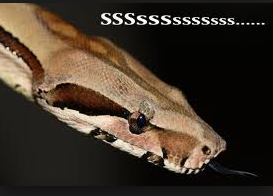 a cloth spread over a coffin, hearse, or tomb. 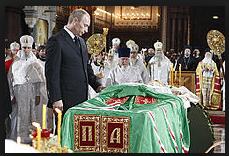 having an irritatingly strong and unpleasant taste or smell.

example: The acrid smell came from the milk that had spoiled over the weekend

(of a person or their actions) showing a deliberate and obstinate desire to behave in a way that is unreasonable or unacceptable, often in spite of the consequences.

contrary to the accepted or expected standard or practice.

example: The psychopath gets a perverse sense of enjoyment from torturing animals. 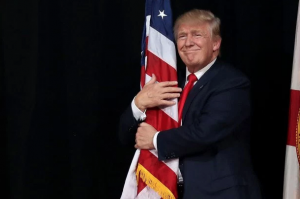 a secret political clique or faction. 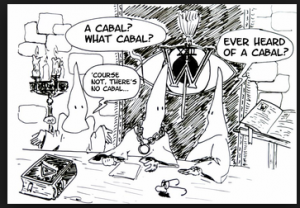 of a disease or poison) extremely severe or harmful in its effects.

example: When John got fired, he threatened to mail his boss a letter that contained a virulent chemical.

a movable frame on which a coffin or a corpse is placed before burial or cremation or on which it is carried to the grave. 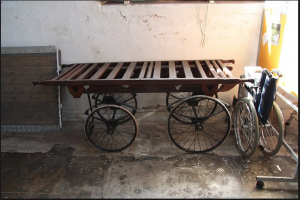 impossible to disentangle or separate.

impossible to escape from.

example: The spider’s web was inextricable 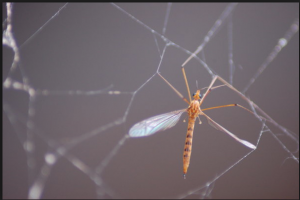