Watch our Classmate on “Chopped” on the Food Network

…coming up soon. Details to follow. Our classmate, Anand Samuel, is a chef and restaurateur. 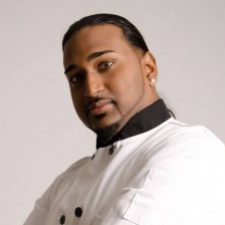 This is Anand! We can say “we knew him when…”

He specializes in French, Italian, and Thai cuisine.

His restaurants include Anella, Jimmy’s, and Casa Publica. All are located in the Greenpoint and Williamsburg sections of Brooklyn.

Here is a review by Adeeba C. — in progress: 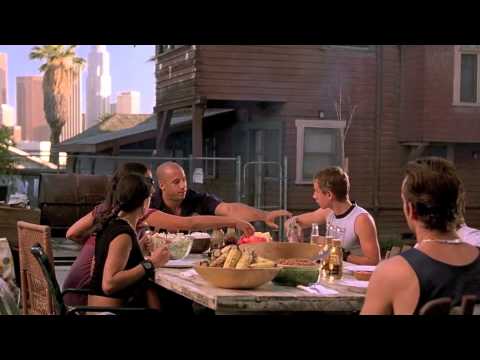 From the very first film in the series, there is a scene at Dom’s house (Dom is Brian’s best friend). We enter from the driveway. We see Dom’s Challenger – the car that he and his father built when he was younger.  Next, we see a typical happy family scene – boisterous, lots of drinking – and Dom, as always, seated at the head. It seems to us like the perfect family dinner, and it’s our first introduction to their family dynamic: happy, close-knit. They pray together.

From that scene on, in each movie, at the end, we always end up at that same house, at that same table. We see the family united, all together. “Family is the most important word in these movies,” says Manohlia Dargis, of The New York Times, and I would agree. Even at the end of the franchise, the film could not have been made if a family member hadn’t helped. When Brian dies, his brother, Cody Walker, acts for him. In the editing process, Paul’s face was added. In real life, family, came to the rescue of the filmmakers, echoing the theme of family in the film itself.

That said, Stephanie Merry of The Washington Post said, “This film is a predictable mess.” I would disagree. Could Merry have predicted that Paul Walker would have been in a fatal car accident? Could Merry know the filmmakers chose to slice his head of his body in the name of art? She may not like the film, but I would argue that it was hardly “predictable.” Fate won in this game.

Hi. I just watched The Imitation Game (2014) on Netflix and really enjoyed it.

Do you ever watch a couple of movies in a row and see parallels? Two nights before, I watched a documentary about Edward Snowden on Amazon by Laura Poitras.  Her film (Called Citizen Four) was a true story that revealed how thoroughly computers have infiltrated our lives — and of how privacy is a thing of the past. So, when I saw The Imitation Game (directed by Morton Tyldum) I was already thinking about technology. Turns out,  Tyldum’s film is about how the first computer was invented — to serve the British military. (Well, among other things; the film has a lot of plot lines to it, but its main character is a math genius named Alan Turing, who invented the first computer.) It was chilling and fascinating to think about code and innovation and how fast our lives have changed — and are changing.

I didn’t intend that my personal “screenings” would make an interesting back-to-back “read” of society and technology — but they did. I’d recommend both films. 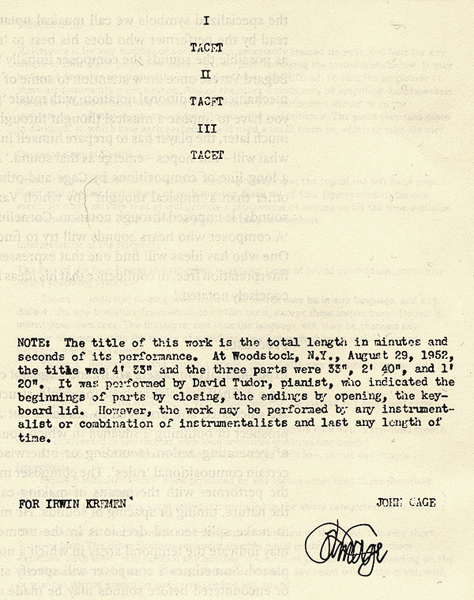 Hi Class. We heard, first day, about how people come to school in the morning and otherwise just prepare to leave the house.

Some of us talked about how we decide how to get dressed (what’s the weather like outside?);

Some of us have a specific morning “rituals”;

For others, it’s really just down to a decision of whether to wear a hoodie or not. Or rather, which hoodie.

Hit “Comments” above and respond to one of the topics in the title of this post — your choice. Either “Hoodies (are the best)” or “How I Decide What to Wear in the Morning.” If you did not join our OpenLab course site by the second class (and you know who you are) this little “Comment” exercise is required. Please write at least a paragraph. Thank you. 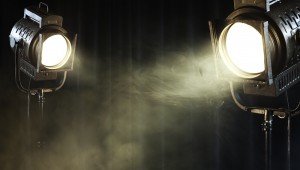 We won’t shine the glare of criticism on you — there’s no “right” answer here.

Office Hours are Thurs 1–2PM in the Bookstore