One design company I would love to work with is: Cibo. Link: https://cibosf.com/brand-experience-agency/?gclid=Cj0KEQjw3-W5BRCymr_7r7SFt8cBEiQAsLtM8kj0GWyZsagU7QY3TdnQYnQCw5no8XEn4vsam_VzQ6EaAgPY8P8HAQ

Reason: it’s a hi-end design firm with clients such as Lenovo computers and a car company… Tesla. It’s a small car company but certainly an innovator, I would give anything to work on such an account.

Another design company I would like to work for is: Lorraine Gregory Communications: Link: http://lorrainegregory.com/marketing/?gclid=Cj0KEQjw3-W5BRCymr_7r7SFt8cBEiQAsLtM8lV3arR-1Xqdchmy2ZAYe6uQ3p4dKMEughP3tnHhNxYaAi6R8P8HAQ

Reason: this company has a 21-century approach to design and marketing, it would be an excellent fit for me.

Avatar is another design company I’d like to work for: link: http://avatarnewyork.com/?campaign=adwords_local&matchtype=p&keyword=design%2520agencies%2520in%2520nyc&gclid=Cj0KEQjw3-W5BRCymr_7r7SFt8cBEiQAsLtM8jIQtaJUYBxDxk8znByl0eCsuqj-IeFF5Mpn17UEYjAaAlc38P8HAQ

Reason: cutting edge design work! They do a lot with fashion. I wish I could get into the firm. 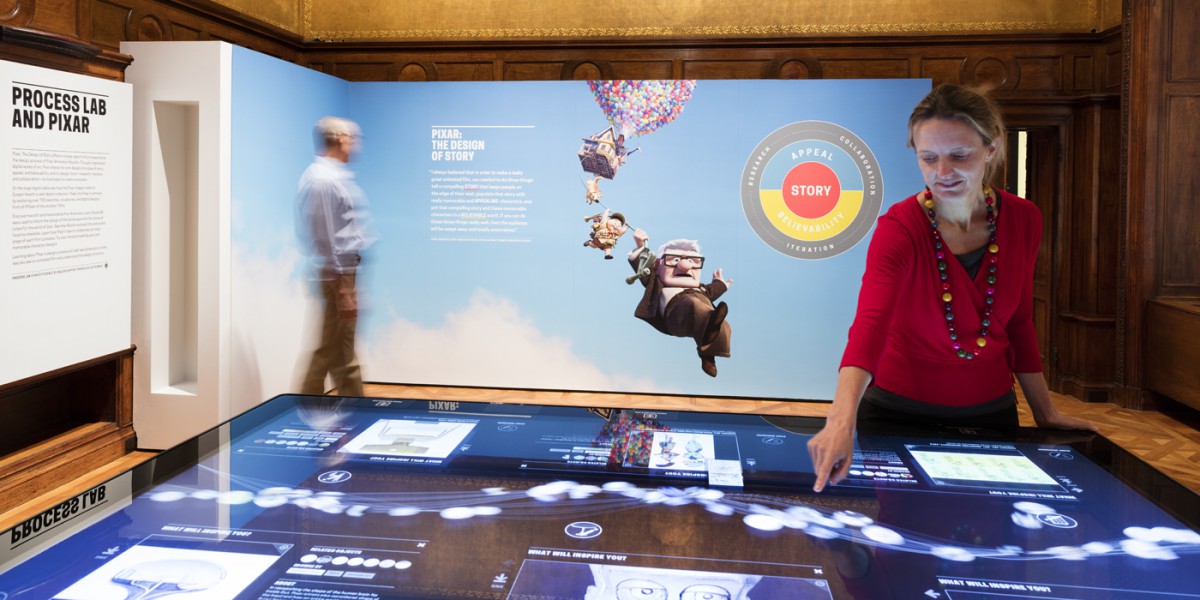 When we visit the Cooper-Hewitt 1 thing I’m excited about is: The “Pixar” exhibition looks very interesting! It has hand-drawn sketches, paintings, from over 25 Pixar films. Hands-on design activities that show how Pixar develops its characters – I would certainly like to do that, and it makes me want to look around and see what else they have to do and see. 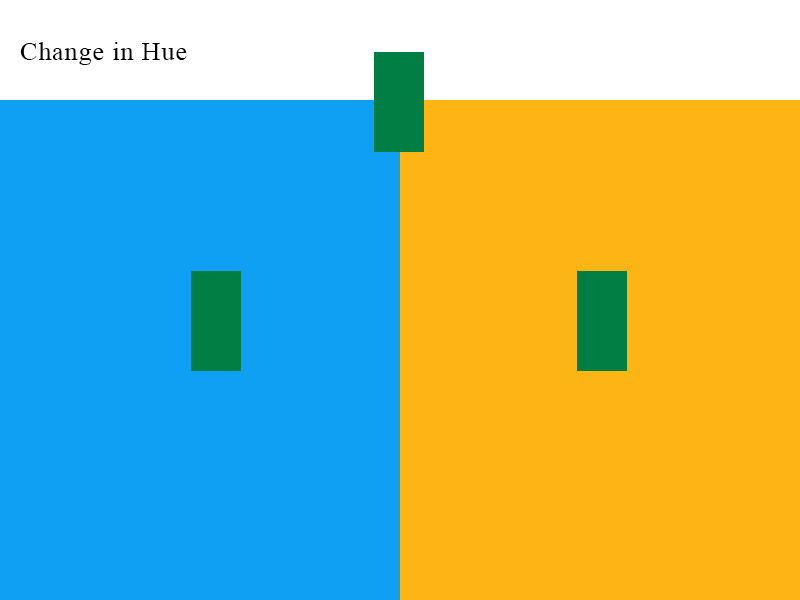 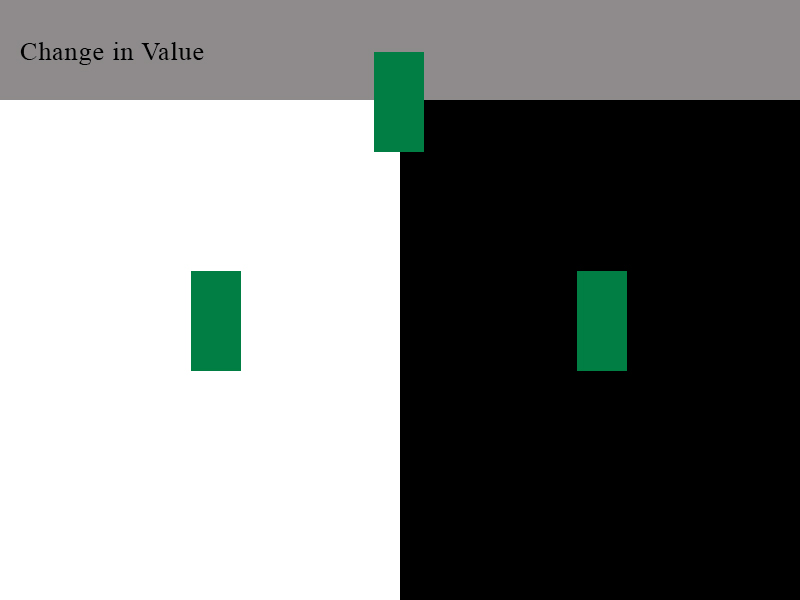 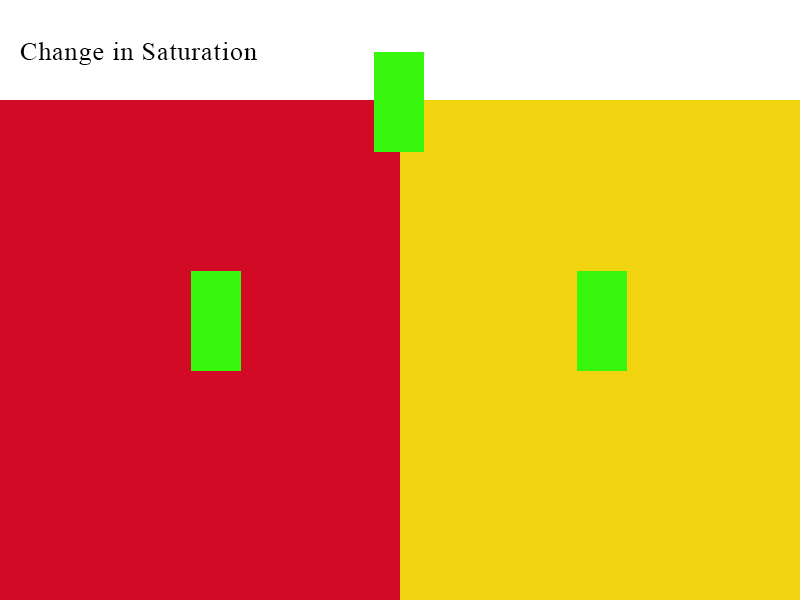 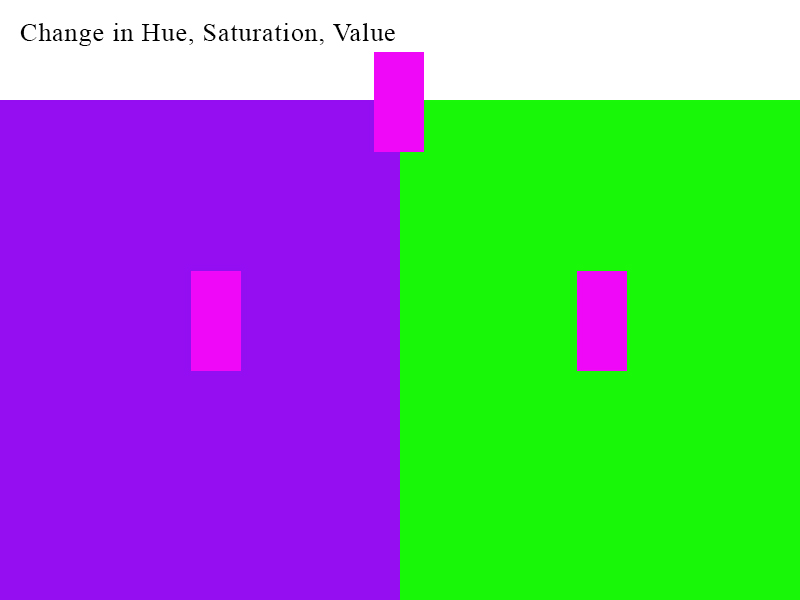 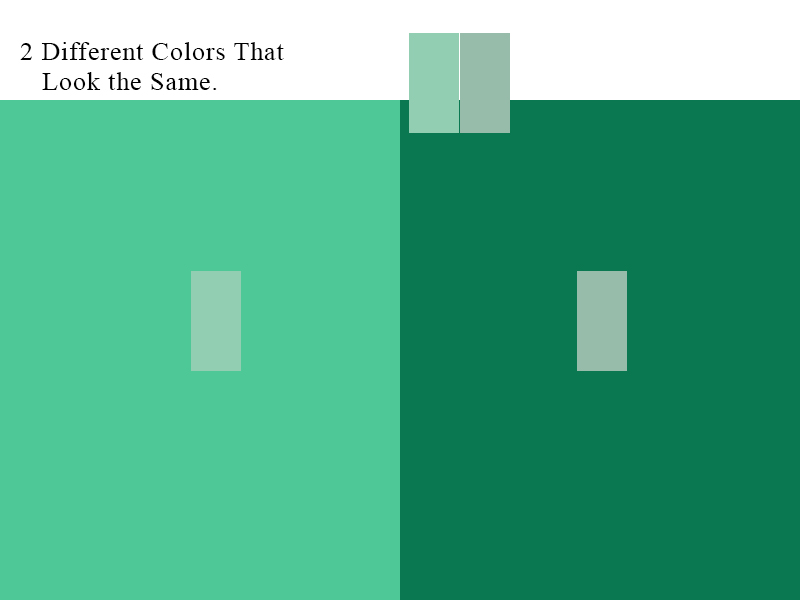 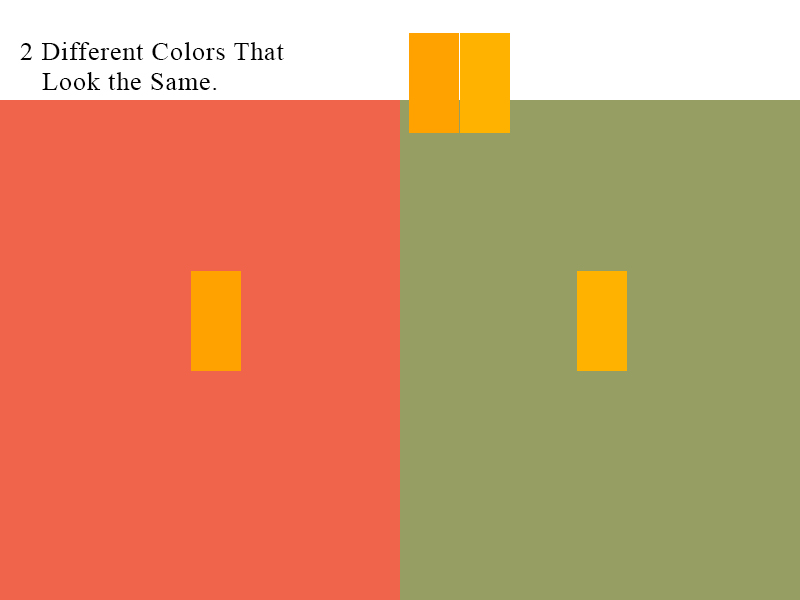 If you don’t already have the books for this class, use the link below to download them. : ) 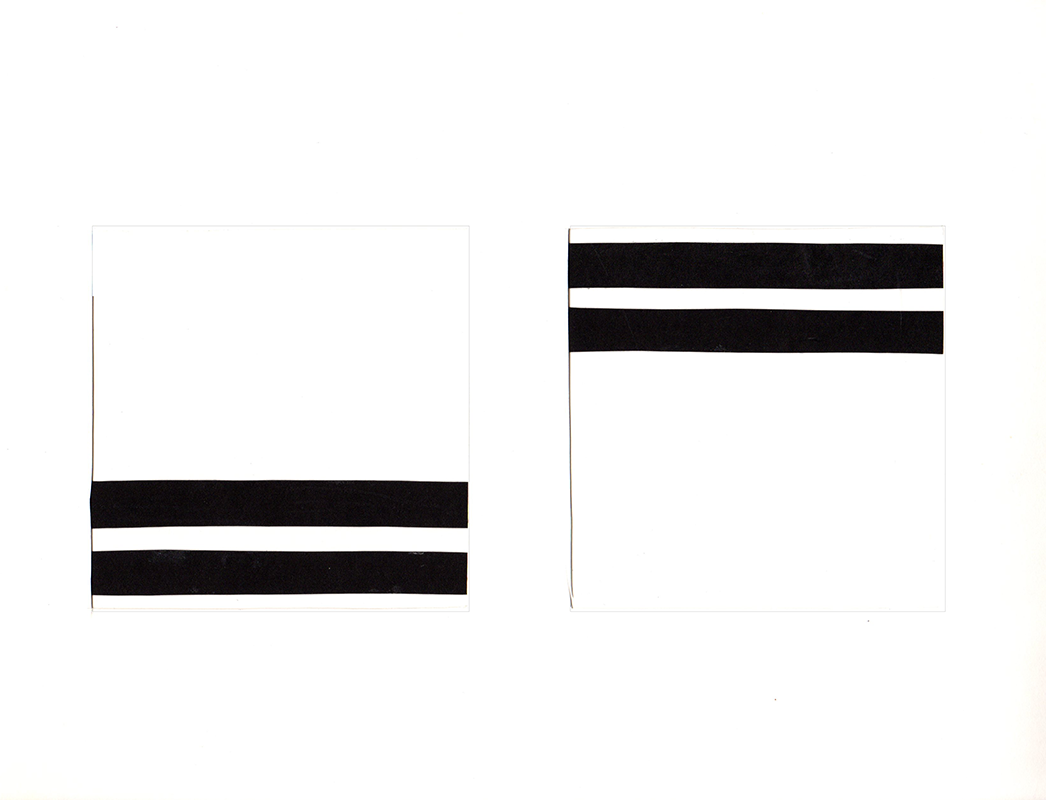 Larisa when you asked me to come up with a pattern – what popped into my head was the graph of sine and cosine.

You didn’t like it – I will share with you what I have since learned because that is what you have asked us to do for this assignment Larisa – otherwise I would have just kept this to myself.

I wondered why I found the simple graph of sine and cosine so appealing. I made sine red and cosine blue – I wanted to show it to you, but you didn’t want to see it – anyway… I started to look into this, I found a great deal of information: trying to omit most of the math terminology I’ll point out what I’ve learned from sine and cosine and how and why they are so relevant to design.

X = 1.618………. this number goes on forever – think of pi – it’s just like that but this one is called phi. You can round it off to 3 decimal places because this is all you will need for design work.

So what does this mean for design… does the diagram below ring any bells? I think you may have come across something like this before?  This is is useful information that I can use! This is what I’ve learned from this exercise on my own… combine this with gestalt principles and see the diagram below. 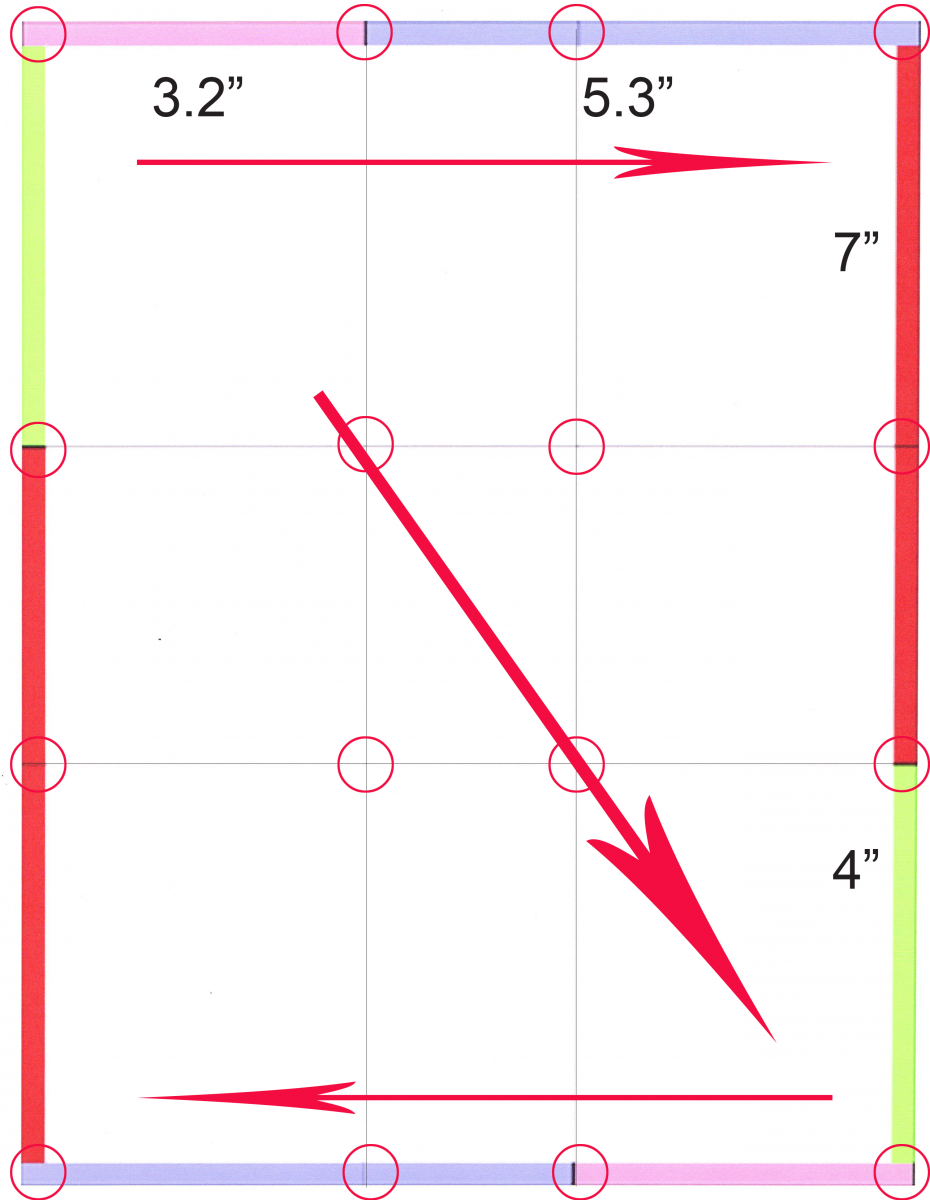 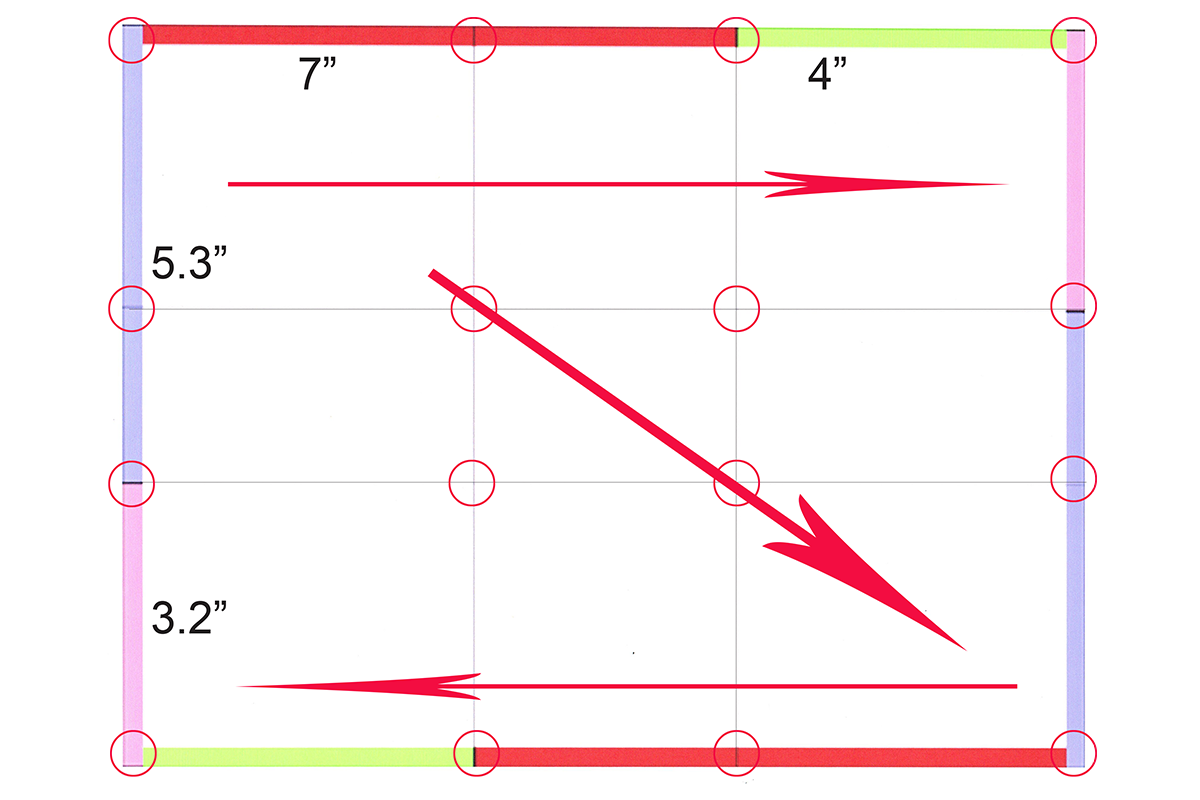 Oh, and of course, the other things that I have learned is what you wanted to  instill in me Larisa – when cutting out and gluing pieces of paper be mindful of my craftsmanship – okay, got it. I won’t ever forget that important information.

Found Texture and One Way It Could Be Applied: 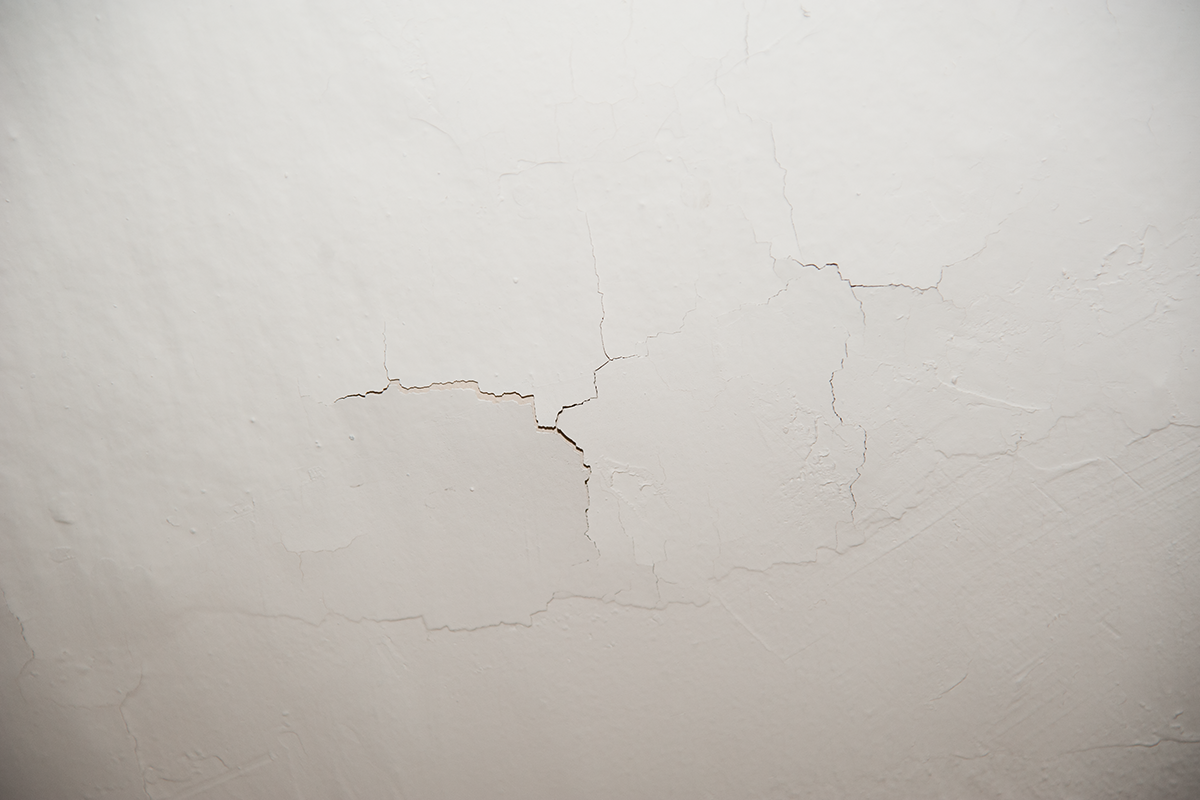 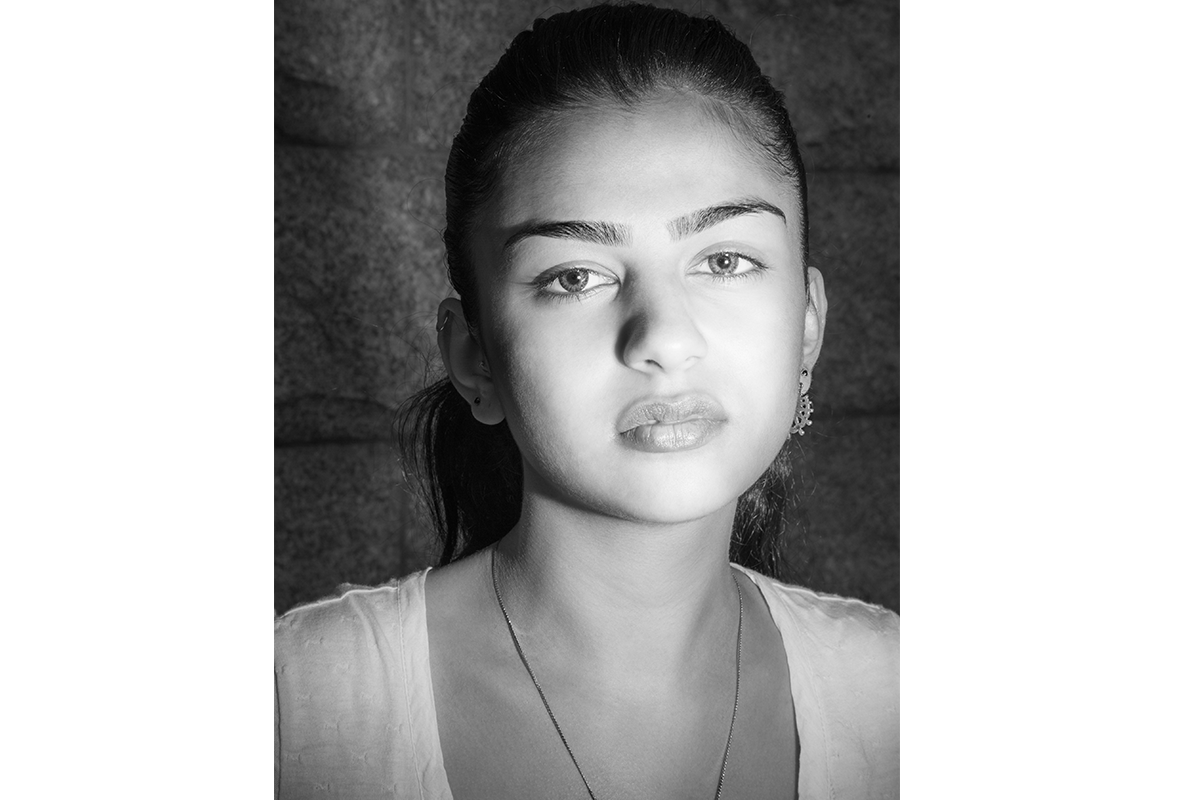 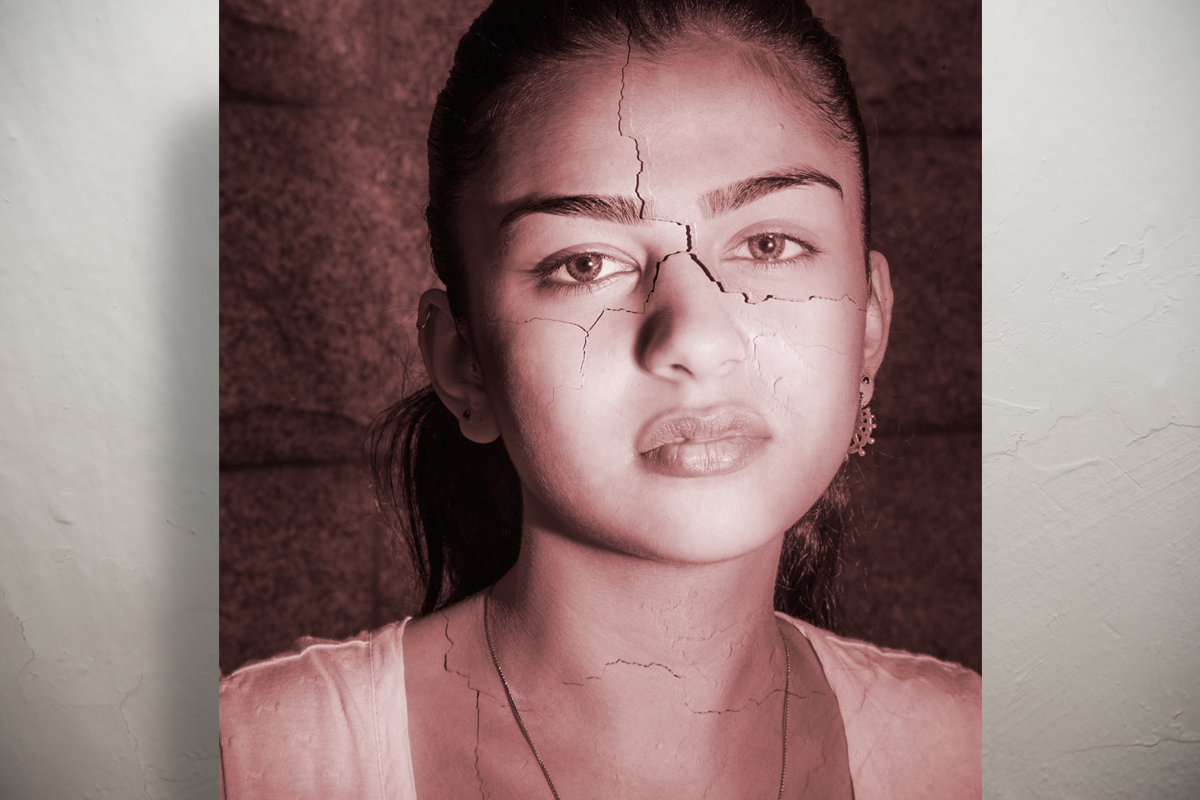 “There is far more to Robert Ryman’s work than first meets the eye. Here are some things to look for, as seen in a handful of the works now on display at Dia: Chelsea.” 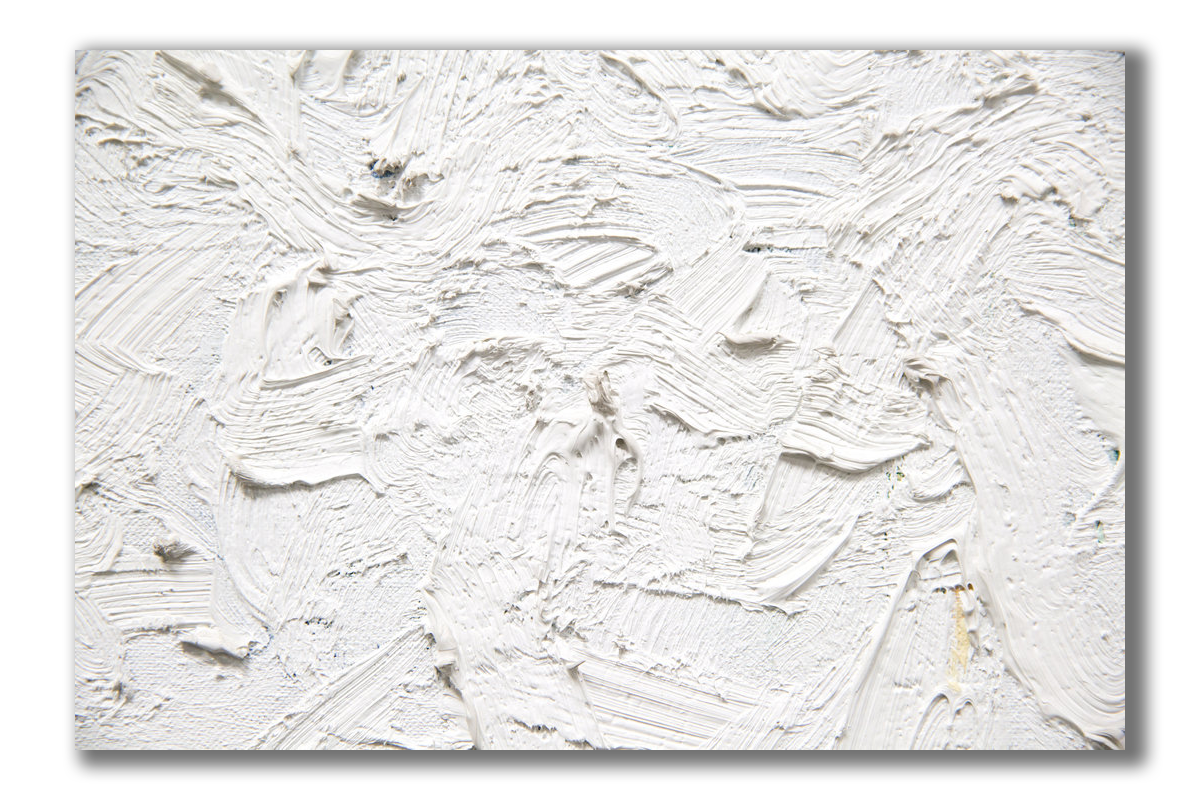 “The painter Robert Ryman’s works are often described by two characteristics: They are white, and they are square.

That isn’t entirely true — his abstract paintings include pigments and materials of many colors — but it is close enough that it remains the easiest way to describe Mr. Ryman’s work.

If you take a close look at the current exhibition at Dia: Chelsea, you quickly realize just how much can be contained within them. With smears and flecks and whorls of paint, built up in some places, washed out in others, the works catch the light in a singular way.”

A rendition of the painting above “Untitled” painted by, Robert Ryman was featured in the “Netflix” series, “DareDevil” (love that show!). I would like to talk about that scene – where the future Mrs. King Pin shows that painting to the notorious arch-villain “King Pin” – she has this intriguing ability – she seems to know exactly what work of art would be most appealing to prospective buyers that visit her gallery…

I got the subscription… and the critique – Daniel McDermon article starts off well, but after the above excerpt, the article just pretentiously drones on  and on. LOL

However, I would like to share some thoughts on Figure/Ground and White Space that come to mind when I look at this and other paintings by avant-garde artist Robert Ryman. 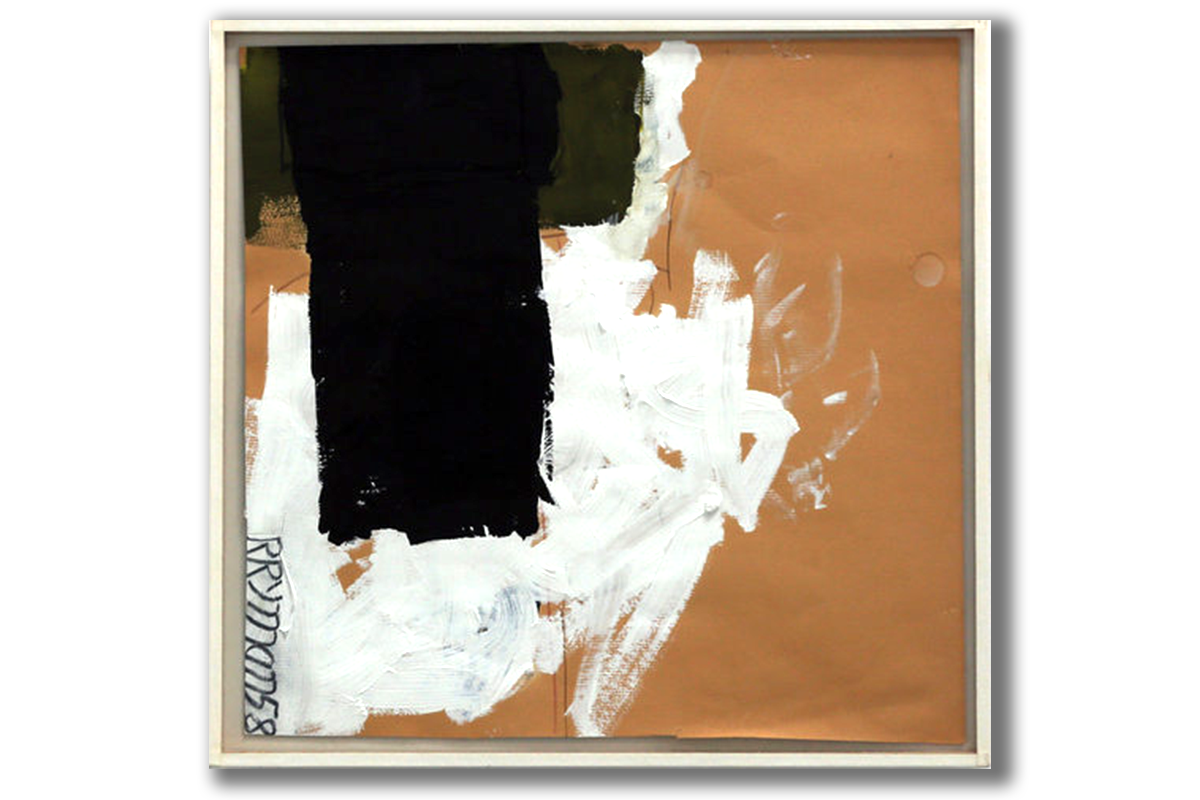 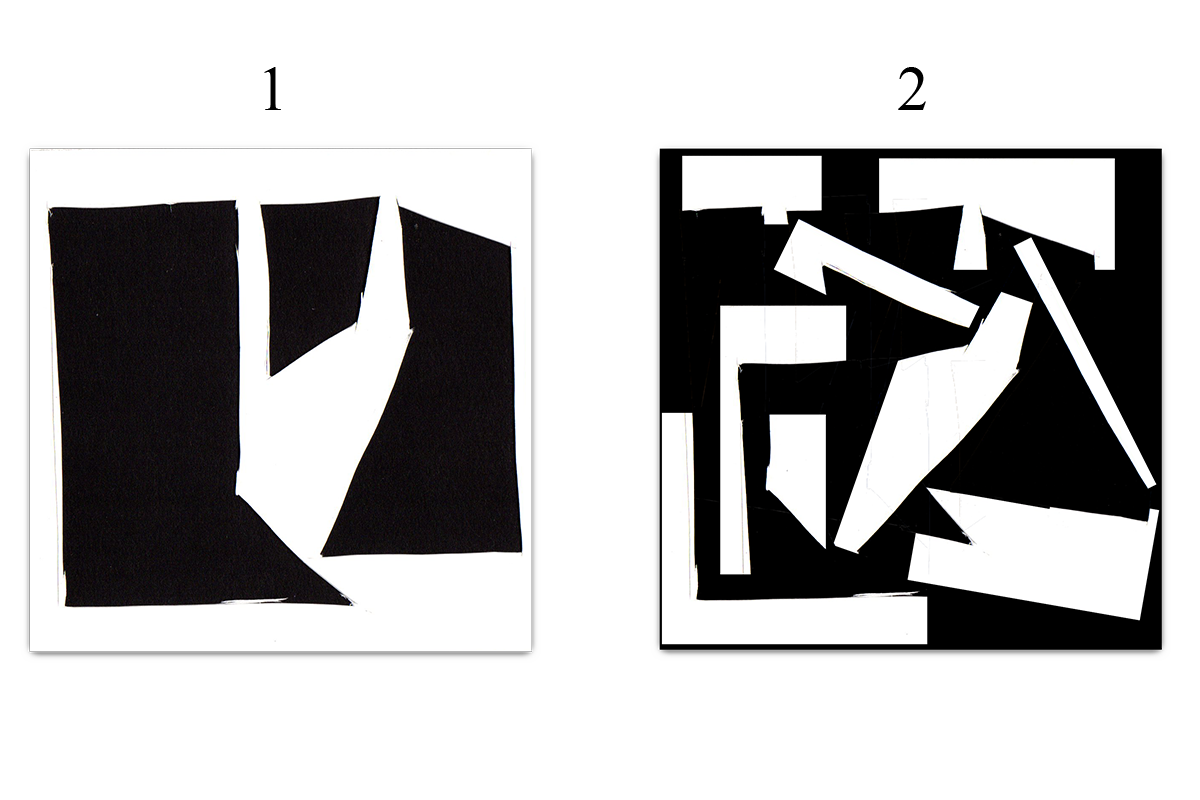 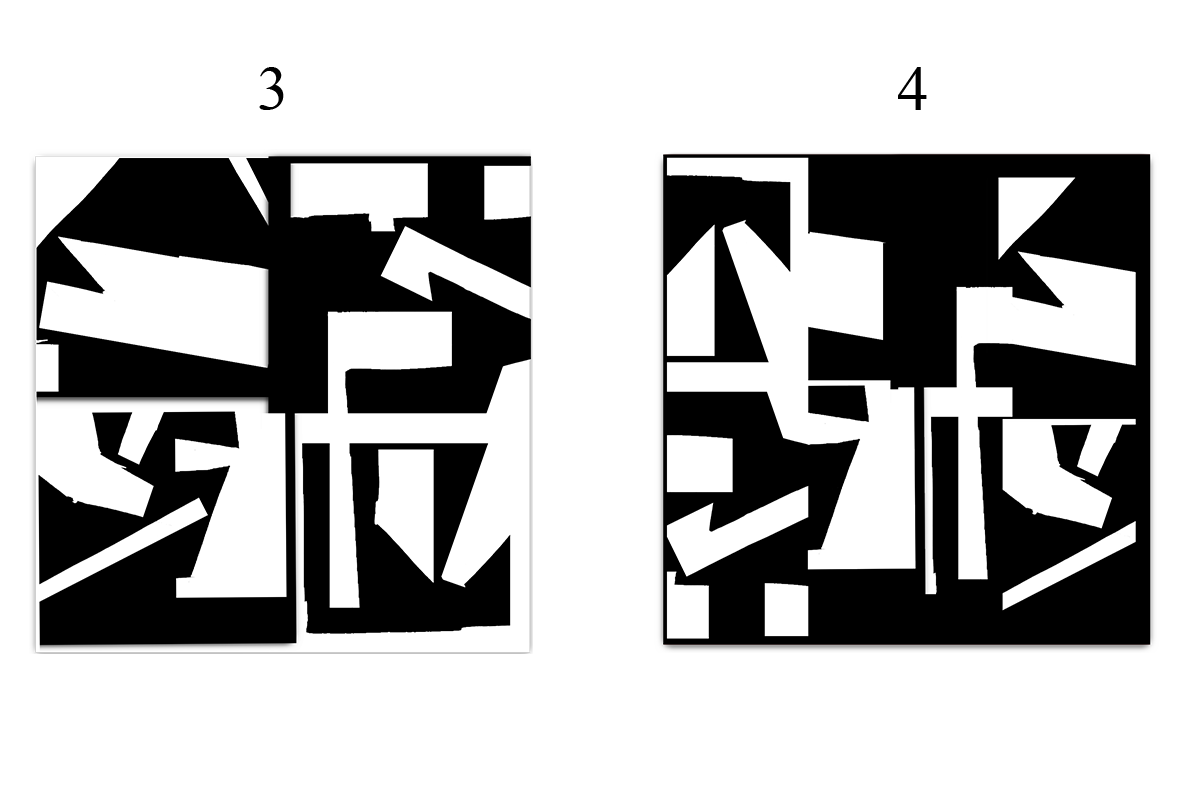 I admire this student’s work because it’s edgy and innovative. 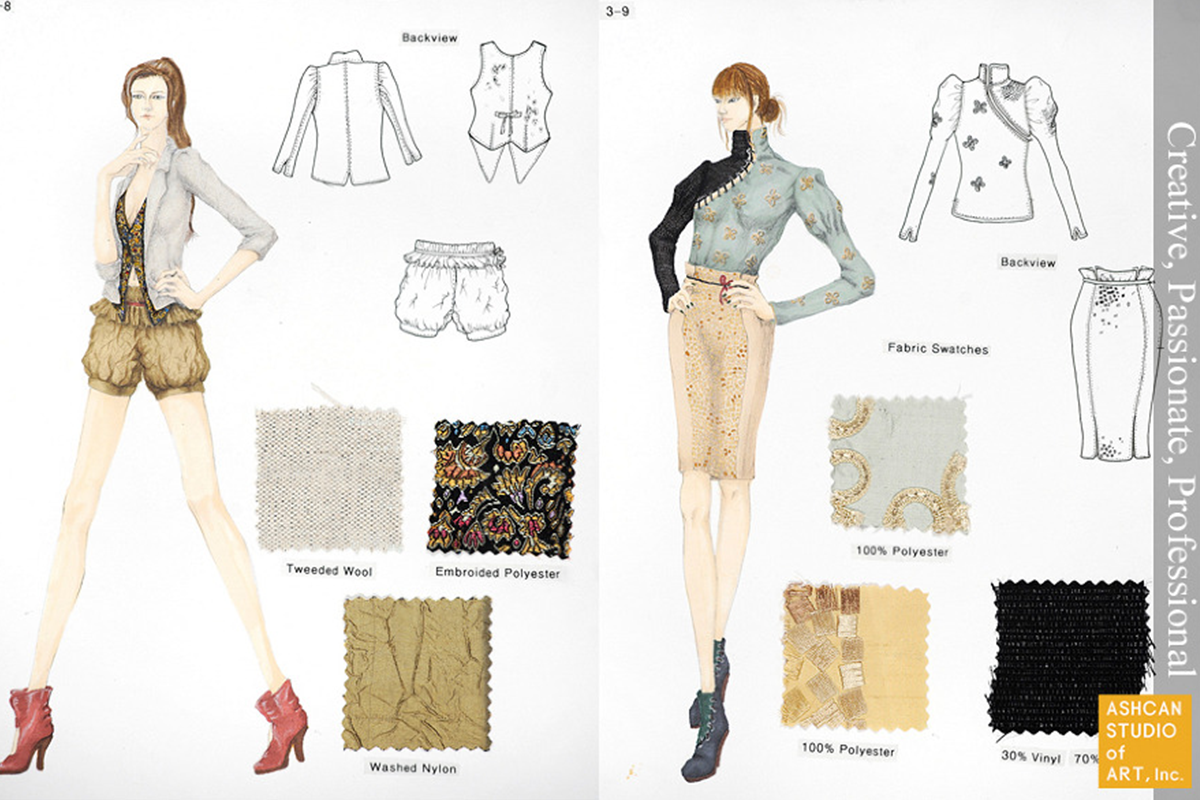 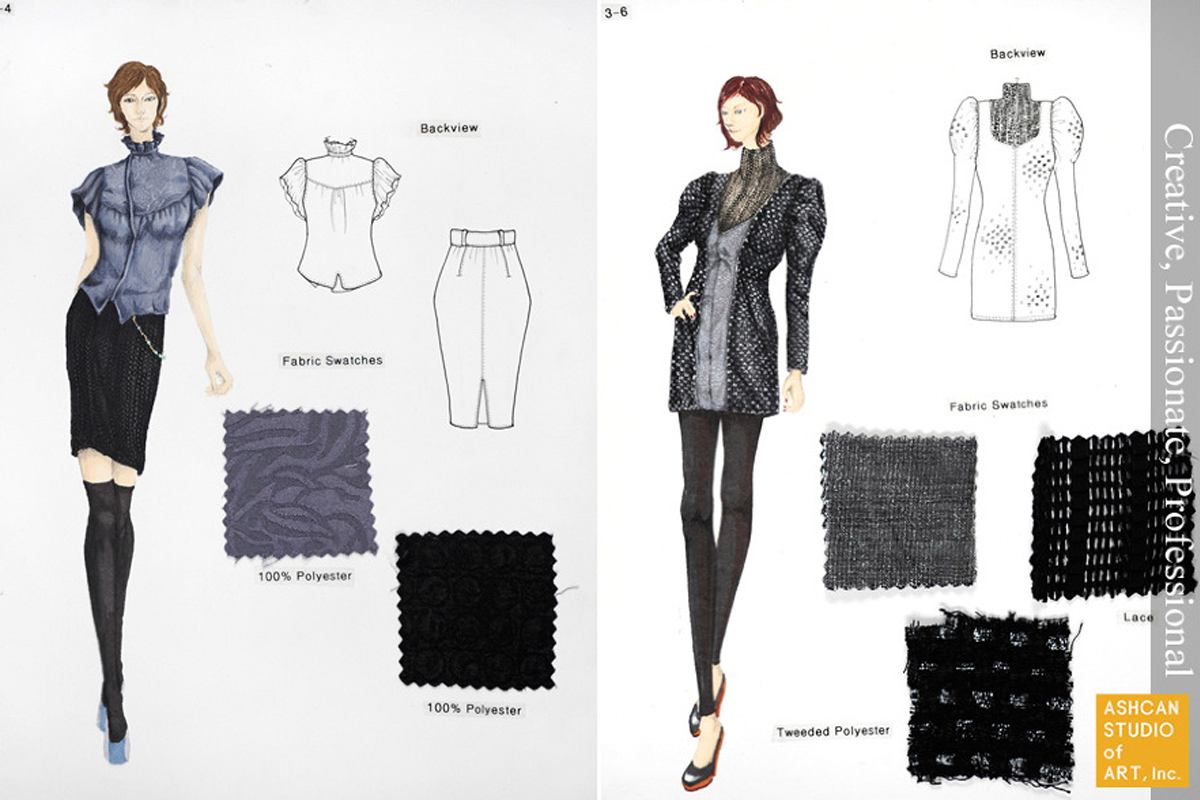 This is a blog used of class assignments.