This was project was the most challenging one out of all the projects were assigned in this class, the reason being that I could not come up with an idea to focus on. Luckily, my sister and her fiancé recently added a new member to their family; a new puppy! I decided to record their new puppy, named Twix. I made maybe six different videos of Twix but came to a final decision to submit the one of him playing with his new toy. He is currently obsessed with this small stuffed animal, so I thought this video depicted him perfectly. The other videos I had were videos of him skipping and eating. I used the app Splice to edit and complete the video. This app was very easy and convenient, I did not have any trouble adding any text or music to the video. What I learned from this project is that creating an unique and interesting video in general can be a challenge but create a short video can be even more difficult! 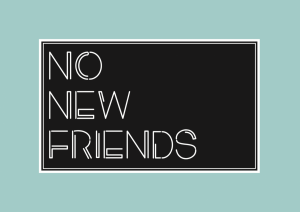 A postcard of lyrics from one of my favorite artists; Drake. The concept of being loyal to those closest to you and maintaining friendships is something he values and I can relate. 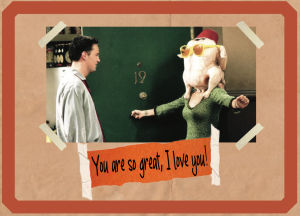 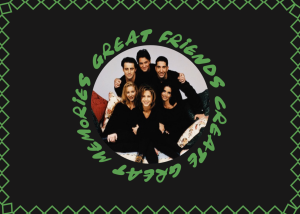 These postcards involve one of my favorite shows, Friends. I chose to the first image since it can be used as a thanksgiving postcard or just a regular card to someone special. The second card design is of the iconic cast and consists of a quote I came up with that sums up the show. 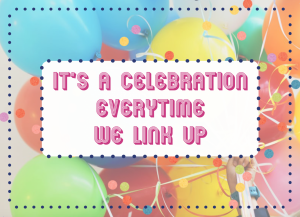 This postcard design is used to reference birthdays and parties. The quotes is derived from Nicki Minaj and Drake’s collaboration on the song Moment 4 Life.

History of the MTV logo

MTV originally called “The Music Channel”, is an American cable television channel. Its first broadcast dates back to August 1st, 1981. With its headquarters located in New York City, it is available in almost 400 million households and in over a 100 countries. MTV is known as one of the most watched television networks and recognized brands worldwide. Although the network was launched with the idea of broadcasting music videos 24 hours a day, MTV has now shifted towards comedy and reality shows.

The logo was originally created by graphic designers Pat Gorman, Frank Olinsky, and Patti Rogoff. They worked in New York City, they were known as Manhattan Design. MTV’s creative director at the time, Fred Siebert approached his friend Frank Olinsky with the task of creating a logo for a music video channel. They aimed to create a logo that was timeless and could adapt to the fast changing music industry. The final logo came down to a large “M” that was very eyecatching and three-dimensonal with the letters “T” and “V” that look spraypainted. “Music Television” was printed below.

The logo was simple yet effective as it be it could easily be any color or texture. No changes were made on the logo until 2010. “Music Televison” was removed from the logo. The letter “M” was made wider, allowing there to be more space inside. This gave MTV the ability to place different images inside the logo. This concept worked well since the network focused more on shows than music videos. The logo consisted of a new black and white look. The network no longer depended on bright neon colors but chose to focus on imagery. These photos often are of the actors and characters of the shows broadcasted on the channel. The images that are used compliement the logo as it gives insight into what the channel is about.

MTV is one of the most succesful and recognizable channels and brands. Since it’s debut, it has been a staple in pop culture and continues to stay revelant in a time where social media is dominant. It’s target audience being the youth, allows for the network to continue to offer interesting and unpredictable content. 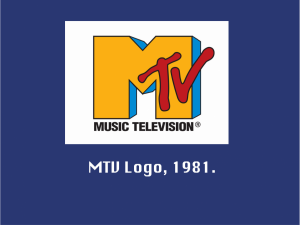 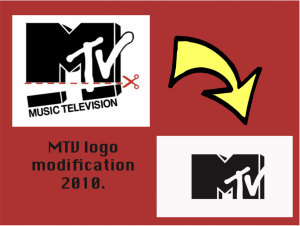 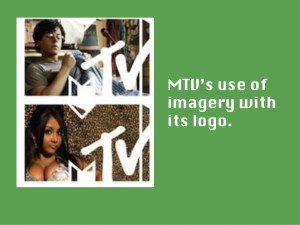 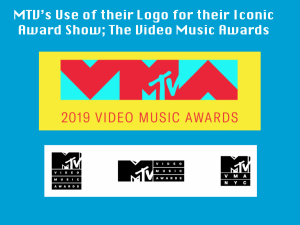 Welcome to my ePortfolio! My name is Stephen Seelal and I am currently a student at City Tech, majoring in Communication Design. Being creative and expressing myself through art is something that I’ve been interested in for as long as I could remember. I studied commercial art in High School and chose to expand my knowledge on the subject by majoring in Communication Design.

I am very thankful to have been born and raised in New York, where creativity and art can be found on every street in various forms. During my free time I enjoy sketching, drawing, spending time with my family and friends, exploring the city and attending concerts of my favorite artists. 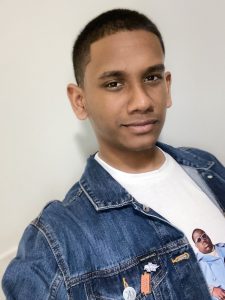