When it comes to working in a company like this there are a lot of people with varied skills and backgrounds. With that comes a myriad of people to network and mentor under, which means anyone can be considered a role model. But if I had to consider any as a role model it had to be Mr. R and Ms. V, I’ve gotten a few assignments and talks from both of them and I also got to watch the way they work on their talk shows “Beyond My Crisis” and “Stop My Crisis”. One of the things I like is how their professionalism, they’re able to bounce ideas back and forth and know exactly how to sell an idea. I usually work well with teams but prefer to work alone which can often lead to me not getting a second opinion or stressing out entirely. As much as know about the design and they always find one or two things I can always improve on which motivates me to do even better. 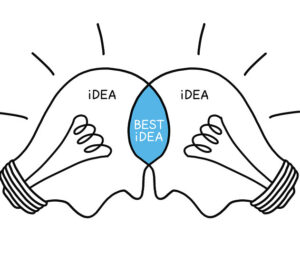 For the most part, there are not too many collaborative projects, mainly projects that multiple people work on. However, I recently got another formatting project for another book project along with another intern. I already knew the basics of formatting books, but I wasn’t sure of my partner’s level of skill. I then decided to sit back and observe how he did his thing to get a feel for his workflow, then I could try and work with him in a way to ease the stress on this project. But as the project went along, I found that the way he of formatting things kind of clashed with mine. Sometimes it could be as simple as have your picture be larger or a few pixels over, so maybe something larger like moving things to different pages or replacing an image. But I figured that we could take a step back see the larger picture and put our heads together to finalize this but I’m currently waiting for results. 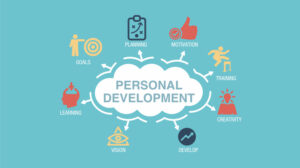 In terms of my overall performance, I learned two things about myself, one is that I could learn to work a lot faster, and sometimes less is more in terms of projects. I can have this bad habit of wasting a bunch of time and then full sending when the deadline approaches, while I normally get things done pretty effectively some of that time could be used towards coming up with different variations on a project. For example, I was working on an intro for one of the companies talks I came up with maybe two to three different versions and laid down the pieces I needed, and then came back to finish a good chunk of time later. Looking back some of them could have been better planned.

The next was an ad for an event, since it was my first project at the time, I decided to put everything I had into it and made a few ads with elaborate motion graphics. But upon judgment, Mr. R had compared it to another intern who had a simpler ad and preferred that one. At the end of the day not matter much I knew and could do sometimes I don’t need to go over the top with certain projects. 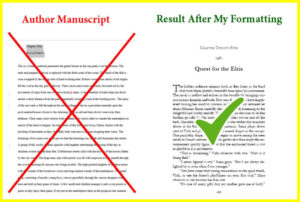 I got another project recently that involved me learning how to do book formatting which basically means changing things like type, size, or visuals to help the books read better. Here is the thing, I mostly work within areas like photo manipulation, video editing, and motion graphics. Not to mention that I also had to do this job using Apple Pages, but I did not have a working Mac. So, while I was not able to fully do this job Mr. R had told me about this program called Scribner, essentially it helps to do book formatting. Rather than just wait for a new project or potentially lose similar projects I sat down and took the time to learn about Scribner and the process of book formatting. Despite how interesting it sounds I did not find it as glamorous or as exciting as let us say animation or motion design, however, it is best to take every experience as a learning experience. 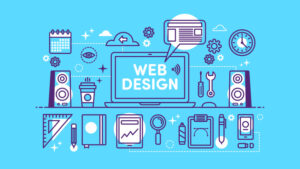 This week I got the task of storyboarding a website. Normally I storyboard for animations, but I figured why not it is a perfect opportunity to learn and improve my web design skills. I’m not the most proficient when it comes to aspects like coding, but I could at least figure out the look and layout. It turns out I was planning out websites much more differently than I should have, it was not just how specific pages looked but also how everything was connected. Much similar to how the book formatting project was I needed to learn how much different laying out a book or poster was then a website. While I’m still not as proficient in this area as I thought I’d be it was a pretty good experience to see things from a different perspective and rethink how I approach web design. 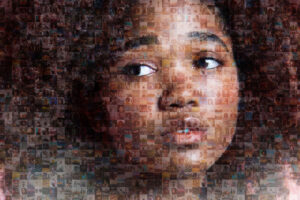 In one of my latest projects, I had to make a quick intro for VRRmedia’s second talk show “Beyond My Crisis” a show where they interview people who managed to overcome some hardship. Long story short I needed to make a mosaic of different guests and translate that into a picture of Ms. V and Mr. R. I may know how to use aftereffects, but I could not even begin to contemplate how to build something like it. But that is when someone thought me about “Nesting” and “3D Layers”, I was able to literally add a new dimension to my work. So, I took the time to learn from an employee and do my own research to create several different 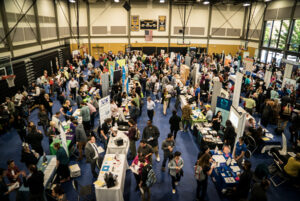 During my first project working there I had to make an ad for a job fair, while there were available graphics and info like logo, locations, and slug lines we were more or less free to design it as we see fit as long as it 30 seconds. I made a least three different types of ads in after effect and I tend to type and make everything I do a masterpiece, that was mistake number one.

I made each of them very distinctive and flashy, the only problem was it was too flashy compared to others I have seen. That is when someone tools me you can show off as much as you want but the message still needs to be clear. So, after realizing what I could do differently I go from this super slick ad with all the bells and whistles to something a little simpler and more modern. While it may not have been as exciting as I originally planned, but 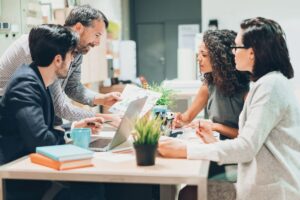 At the internship, I can put in about 20 hours of work a week, but lately, things have been scattered. The company has sort of this high pace energy yet inviting feeling when it comes to certain tasks and meetings. Every week we have these weekly zoom meetings to discuss things about clients and the company, the only problems are due to classes there is only so long I can stay or join at all which suck. But either way, I do my best to get as much info as possible. Right now, we are in the middle of rebranding, little things like websites business cards, and ads are all getting overhauled and I can wait to work on the next task.

I am now currently working for VRR Media Productions. I had a pretty late start when I first got this internship, but now that I have joined, I can say it’s a pretty okay experience. There were a few different areas of work for me to choose but I ultimately decided on video production since it came so easily to me. Sometimes Ms. V, Mr. R, or Ms. C (Alias) would have my list in and take notes when they called to gain a better understanding of the company and how things were run or how projects came together. I mostly work on ads and edits for certain videos, things like: 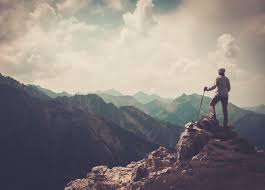 At the start of this semester, I’ve never had a proper internship everything up to the beginning of the semester was either minor jobs or non-design related job shadowing. So I was determined to update everything on my resume and look for a fall internship, I searched on sites like LinkedIn and indeed but with Covid -19 going on I didn’t expect many responses. Around the first few weeks of this semester, I was still searching for internships. While some companies eventually started to respond to me, Professor Stella Nicolaou had recommended me a position at a company called VRR media. I then applied but I had to jump through a lot of hoops just to get a response, (mainly due to human error). But eventually managed to get the internship.