Before our next class, leave a comment on this blog post of at least 250 words summarizing Fred Turner’s “Where the counterculture met the new economy: the WELL and the origins of virtual community.” As a part of your comment, include a sentence describing how and when you first got online.

Simantini Deonarain suggested the following extra credit assignment. This might be good for folks who want to earn extra credit but might not be able to attend some of the events that I’ve offered as extra credit opportunities. Here’s what you need to do. Write at least 250 words comparing how words are used and what words are used (diction) in two New York Times articles–one from the late-nineteenth or early-twentieth century, and one from this year. You will want to explain two or three examples that you find, and remember to quote the examples (these do not count toward your 250 words). Elaborate on each example in your own words–what do they mean in the context of the article and the time in which it was written. Don’t assume that your reader knows these things. Conclude with a sentence or two of your own thoughts about how the changes you observed happened and/or what these changes might mean. Finally, create bibliographic entries for each article using APA format.

Example with a search for something I’m interested in: computers:

Before we get to the WELL and BBSs, there was Community Memory (located in a record shop).

Click here for Howard Rheingold on the early days of the WELL. 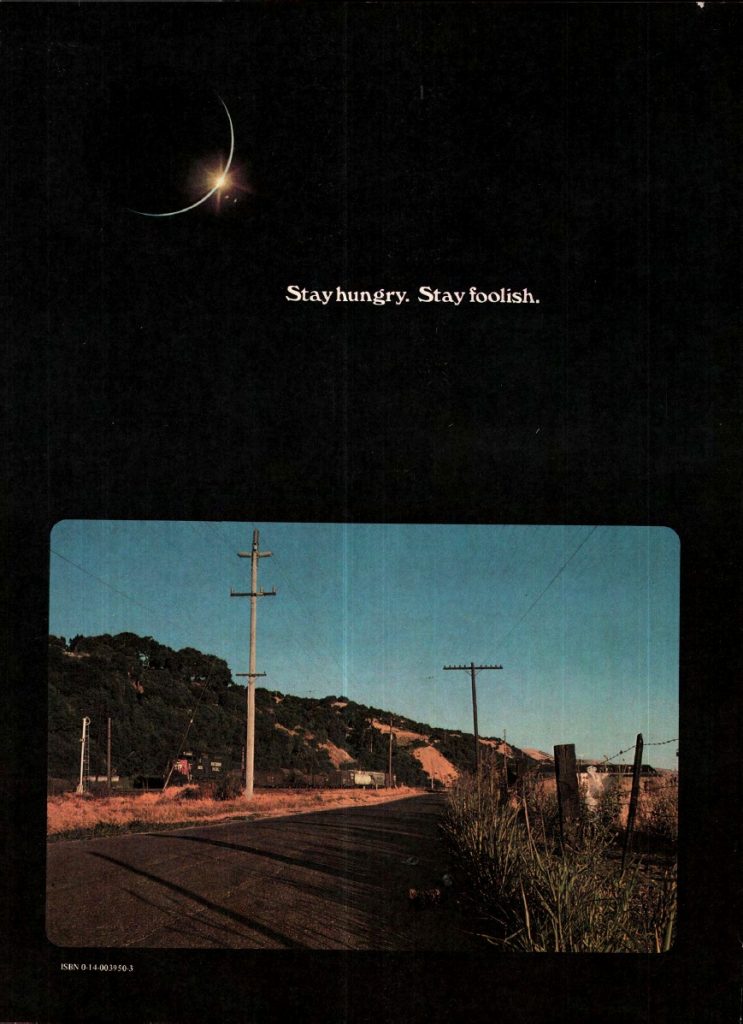 These workshops suggested by Zibelia Tapia are highly recommended for everyone in the class. The two remaining workshops will help you with your professionalization. To earn extra credit for these, you need to send me samples of the deliverables that you learn to create in the workshop. 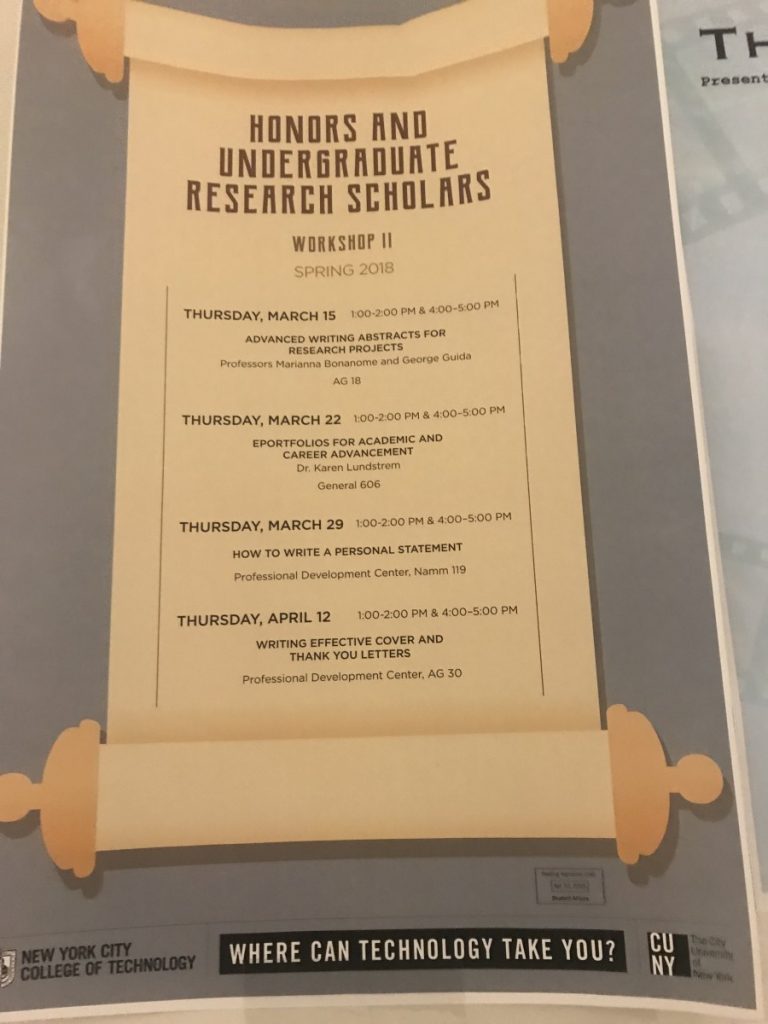 After class, leave a comment on this blog post summarizing your reading and our discussion of Lisa Gitelman’s introduction to her book Always Already New.

Apropos our ongoing discussions on language, the New York Times of Thursday, March 15, 2018, reports on efforts by Oaxacan immigrants to maintain their culture through nurturing their language. I urge my classmates to read this piece titled, “Culture Thrives on Dusty Fields.”
These immigrants nurture their language while enjoying a ballgame called “pelota mixteca.” Victoria Fromkin describes language as a system that relates sounds and gestures to meaning. There are more than 7,000 languages in the world and nearly half of them are in danger but these immigrants in the San Fernando Valley are keen in maintaining their traditions and their culture. Some of these players also speak Zapotec and Mixtec and some speak an Oaxacan language known as Valle (valley). Over 400,000 people speak Valle. But second generation Oaxacan children are reticent about speaking in their indigenous tongue because they are subjected to harassment by vile and backward racist stereotypes.

I sympathize with the 3 men who are the last speakers of the Badeshi language. They live in a remote village in Northern Pakistan. They are witnessing, according to a BBC news report, the demise of their language now considered as extinct.

The Oaxacan immigrants play their game, which is more than a pastime, partly because it serves as a living and defense network for their immigrant community. Immigrants are under attack in this current political climate but remember that under the Obama administration over 1.9 million immigrants were deported. President Obama became known as the “deporter-in-chief.” The United States of America has the largest immigration detention system in the world. A fight must be organized and waged for full citizenship rights for all immigrants.

These pelota mixteca players must allow women to play this game. They should not discriminate because of gender.

Many of you in our class might be interested in attending the 2018 Research Conference on Diversity & Inclusion. If you would like to go, register in advance and bring your City Tech ID: http://qsdi.org/diversityconf18.html

For extra credit, write at least 250 words summarizing what you learned and who you spoke with there.

After today’s class, write at least 250 words summarizing your reading of Bolter and Grusin’s “Remediation” and the lecture on it. Include at least one example of “remediation” in an app or other technology that you use. Copy your summary into a comment made to this blog post before our next class.

After today’s class, leave a comment on this blog post of at least 250 words summarizing your reading and the lecture on Kostelnick’s “Typographical design, modernist aesthetics, and professional communication.” If you did some extra research on Modernism and the Bauhaus, please include that in your response.

This BBC article might be of interest to some folks working on TTS, voice recognition, translation, and other speech-controlled technologies.