I  want to  use in my design a black and white soccer ball moving from right to let behinds it green soccer filed as a back ground, not moving. Sports is hard to practice, but in my design  I want to make it as simple as possible, to look easy to practice. 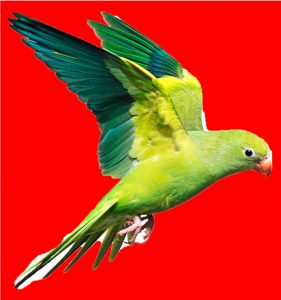 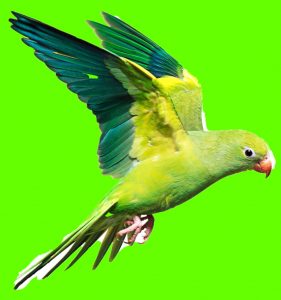 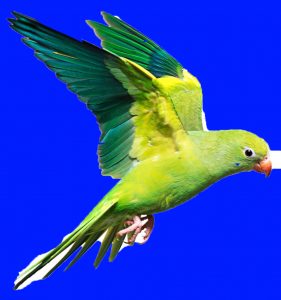 The computer and digital media are terrific tools and resources that have aided us in the profession. They have increased our access to data, catalogs, and books etc. They make it easier construct texts Today, we are in an information abundant—even excessive—age. But what is the history behinds codes and information by machines that made digital media now?

Codes and information by machines were first conceptualized by Charles Babbage (a mathematician, philosopher, inventor and mechanical engineer, Babbage originated the concept of a digital programmable computer), in the early 1800s. Babbage imagined that these codes would give him instructions for his Motor of Difference and Analytical Engine, machines that Babbage had designed to solve the problem of error in calculations. Between 1822 and 1823, Ada Lovelace, (an English mathematician and writer, chiefly known for her work on Charles Babbage proposed and mechanical general-purpose computer), mathematics wrote thefirst instructions for calculating numbers on Babbage engines. Lovelace an instructions are now
believed to be the first computer program. Although the machines were designed to perform
analysis tasks, Lovelace anticipated the possible social impact of computers and programming,
writing. &quot;For in the distribution and combination of truths and formulas of analysis, which may become easier and more quickly subjected to the mechanical combinations of the engine, the relationships and the nature of many subjects in which science necessarily relates in new subjects, and more deeply researched. There are in all extensions of human power or additions to human knowledge, various collateral influences, in addition to the primary and primary object reached. &quot;Other old machine-readable media include instructions for pianolets and weaving machines.

Though they used machine-readable media, Babbage's engines, player pianos, jacquard looms and many other early calculating machines were themselves analog computer (is a type of
computer that uses the continuously changeable aspects of physical phenomena such as
electrical, mechanical, or hydraulic quantities to model the problem being solved), with
physical, mechanical parts. The first truly digital media came into existence with the rise of
digital computers (is a device that can be instructed to carry out sequences of arithmetic or
logical operations automatically via computer programming. Digital computers use binary code
(represents text, computer processor instructions, or any other data using a two-symbol
system) and Boolean logic (is the branch of algebra in which the values of the variables are the truth values true and false, usually denoted 1 and 0 respectively) to store and process information, allowing one machine in one configuration to perform many different tasks. The first modern, programmable, digital computers, the Manchester Mark 1
(was one of the earliest stored-program computers, developed at the Victoria University of Manchester) and the EDSAC (was an early British computer), were independently invented
between 1948 and 1949. Though different in many ways from modern computers, these
machines had digital software controlling their logical operations. They were encoded in binary, a system of ones and zeroes that are combined to make hundreds of characters. The 1s and 0s of binary are the &quot;digits&quot; of digital media.
While digital media came into common use in the early 1950s, the conceptual foundation of
digital media is traced to the work of scientist and engineer Vannevar Bush (was an American
engineer, inventor and science administrator) and his celebrated essay &quot;As We May Think, published in The Atlantic Monthly in 1945. Bush envisioned a system of devices that could be used to help scientists, doctors, historians and others, store, analyze and communicate information. Calling this then-imaginary device, “a memex”, as a device in which individuals would compress and store all of their books, records, and communications, mechanized so that it may be consulted with exceeding speed and flexibility. The memex would provide an penlarged intimate supplement to memory.

In the years since the invention of the first digital computers, computing power and storage
capacity have increased exponentially. Personal computers and smartphones put the ability to
access, modify, store and share digital media in the hands of billions of people. Many electronic devices, from digital cameras to drones can create, transmit and view digital media. Combined with the World Wide Web and the Internet, digital media has transformed 21st century society in a way that is frequently compared to the cultural, economic and social impact of the printing press (is a mechanical device for applying pressure to an inked surface resting upon a print medium, such as paper or cloth, thereby transferring the ink). The change has been so rapid and so widespread that it has launched an economic transition from an industrial economy to an information-based economy, creating a new period in human history known as the
Information Age or the digital revolution.
Now, we increasingly have the ability and tools to look beyond the exceptional, the
monumental, the moment of change, and so on. With better filters, we can better understand
normative processes as well as the exceptional moments; we also have the possibility of linking
these two, the mundane of everyday life with the exceptional moments of the state,
international, or global. We might combine the way people think (in distributed, nonlinear, and
multitemporal forms) with the retrospective narratives of nation, state, and identity. These
latter subjects came into being during the time-space compression of the 19th and 20th
centuries, then new ways to encompass what had been local.