Just in case some people were wondering on how to do this. I finally found it. Hope it’s useful for everybody. It avoids you having to use the very slow outlook web app. Enjoy guys. 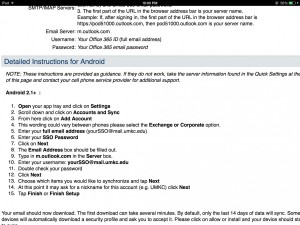 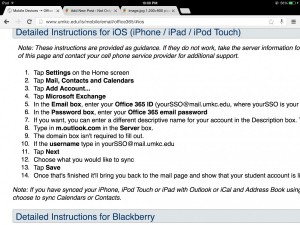 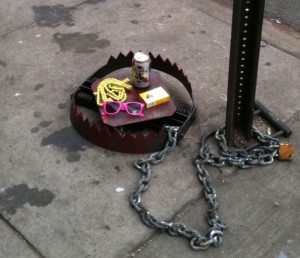 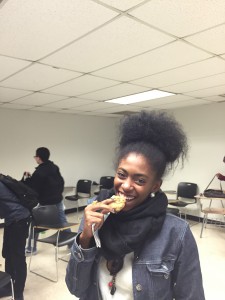 Remembering my childhood on the continent of Africa – Eric …

Don’t forget to bring one source tomorrow! This can be something from the internet–an article perhaps– or the library. Do not  bring in a Wikipedia entry! We’re going to use your sources to practice MLA format.

Write an essay defining something that is quintessentially “Brooklyn.”

1. Be prepared to summarize the article or essay that you’ll receive at the beginning of class. How can you be prepared? Know what should and shouldn’t be included in a strong summary. Bring your dictionaries! 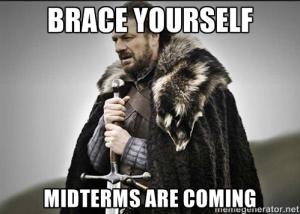 Doing what you love is something amazing, when I was 9 years old I loved to play football, my favorite place to practice was Brooklyn Bridge Park. When my Dad was free, he used to take me there all the time. There’s a special day that I remember perfectly, it was the day I had to play a game with my official team in Brooklyn Bridge Park because the Principal of my school decided to close the football field. That day was a day to remember.

It all started two weeks before the game. My coach told me that we were going to play one game at Brooklyn Bridge Park. I was speechless and very happy. I immediately told my Dad the good news and he was just as excited as me, he knew the meaning of the park, he also knew it was going to be great day. Later that day, I couldn’t sleep, I was counting the days and hoping the next two weeks will go faster than usual.

One week before the game my coach showed the whole team, including myself, the uniform we were going to use for the match, I remember every little detail about my uniform. The jersey was red with black strips on my sleeves, the pants were white as well as my helmet, and the number 89 in the front of my jersey. I was very excited to wear this uniform, for the rest of the day all I thought about was the day of the game.

The day of the game arrived I got ready as fast as possible and in minutes I was ready to go, I had to impatiently wait on my Dad and Mom. I had a feeling dad it was going to be a day to remember. When we arrived at Brooklyn Bridge Park, I looked at the bridge, I saw the American flag on top of the bridge, I saw the lights bulbs brighten up the bridge just like the moon brightens up the Earth. In the background I saw the Manhattan skyline it looked as beautiful and shiny as my Mothers eyes, the sunset made the sky looked orange, most of the buildings had their lights on already, far away I saw a tall crane, the crane didn’t surprise me. Somehow I knew my team and I were going to take the W.

When the game was over I was surprised because we were loosing and somehow my team and I managed to win, I was proud of my team and proud of myself. My Dad told me to get ready because he was about to take a picture so I went down on one knee as if I was about to propose to my girlfriend, but instead of holding a ring I was holding a football. Far away I heard a voice saying “Smile” it was my Dad, but I was still shocked so instead of smiling I opened my mouth. I told my Dad I wanted to see the picture, after I looked at it, I promised myself to keep that picture forever, and maybe one day I’d show this picture to a bunch of teenagers and hopefully one of them will write an awesome fake story about this picture. As promised I saved it.

1. Write your group paragraphs in your journals (extra credit if you post them here!)

3. In your journal, make a list of things that define Brooklyn

4. Summarize “The Hoax” in your journal