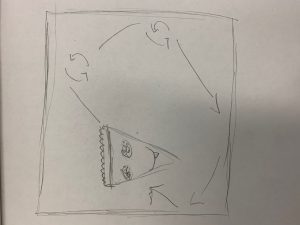 3D Printing is one of the most revolutionary new technologies in the past 10 years because of its potential to effect not only design, but even healthcare and architecture. 3D printing allows us to design and produce products with more detail than ever before at an even cheaper rate than even before. This however does come with many consequences. As 3D printing becomes more advanced, it will take away jobs from struggling businesses such as blacksmiths. Since we are able to print metals, 3D printing now renders many jobs in the blacksmith community obsolete since we can now print out metal sculptures with more detail, quicker, cheaper and more efficiently than by hand.

As with most technological advances, 3D printing is a double edged sword because it will make our lives easier, however it will take away many jobs from people. We see this happening with autonomous driving starting to take away jobs truckers and cab drivers as the technology advances. We also see this with architecture as there are industrial sized 3D printers which are able to 3D print whole houses. As the technology advances we will also be able to 3D print whole building and skyscrapers. As cool as this may sound, think of all the construction workers who will be out of jobs. Unfortunately this isn’t much a problem who have minimal relation to the construction business, because all they will care about is that they can have a building built quicker and cheaper. The glaring benefits far outweigh the cons if you have no stock in the construction business. Additionally there are many social dangers of 3D printing as there are blueprints online on how to print and assemble your own 3D gun. So anyone with access to a 3d Printer can now print a gun and use it however they see fit. In an age where shootings in schools and religious organizations seem to be so popular we can see why this is a huge problem. Who knows what other potentially dangerous items can be printed right there on the spot. It’s not farfetched the assume that weapons that are more dangerous than guns can also be printed. So where does it end?

There are many blatant threats of 3D printing but the benefits are so overwhelming that we  tend to ignore the negatives of it. Take for example, we can now 3D print organs. This is a great medical breakthrough as we won’t have to wait on lists to receive organs. Many lives will be saved. However many lives will also be destroyed. So we have to think as a society do the positives outweigh the negatives. Unfortunately, that is relative. Many people will greatly profit from 3D printing but many lives will eventually be destroyed. There are money hungry people in the world who could care less about how many jobs will be lost as long as they can produce their product cheaper and quicker. Why pay workers when you can get free labor from 3D printers/machines? Especially when that machine can work faster and does get tired, only requires some maintenance every now and then but will unlimitedly be cheaper than employing full time workers. Unfortunately this is the problem that 3D printing creates. It’s a revolutionary discovery that also have the potential to destroy many lives.

Sampling is a core aspect of art, music, media and many other aspects of life that we don’t commonly think about. Everything we see, hear or create must come from a reference. There’s almost no such thing as a purely original idea anymore because we are shaped by all the information and energy we receive throughout our lives. The music we listen to, movies we watch, places we visit and people we are surrounded by all have a huge impact on shaping who we are as a people. Being influenced by your environment is essentially the same thing as sampling information from your environment.

Many artists can get upset or frustrated because they feel like they are not as talented or imaginative as others. They want to have their own unique sense of style without copying from others too much. But if they were to realize that everything we are is a product of the things that are around us, it would give them a greater appreciation for the art work of others. They wouldn’t envy others who seem to be better than they are because they would see it as something they can sample and put into their own work whether it be a song, painting, dance move, etc., then add their own twist to it.

A phrase people say a lot is “self made.” Many rich people refer to themselves as “self made millionaires.” But that’s impossible. Because from the moment we are born, we are dependent on others. Granted, those who refer to themselves as “self made” probably mean that they started out with nothing or that they had no one around to help them in their business endeavors. But it’s still selfish to call themselves “self made” because before they started their business, they had to have gone through some sort of rearing process throughout their childhood. This rearing process is what shaped that persons to then either have a strong mind, to be very courageous, be persistent, or whatever characteristic that person developed leading him to use it for success. Every action and word that someone speaks to us, can have an effect.

One of the biggest lies we we’re told to believe is “sticks and stones may break my bones but words will never hurt me.” Although we can admire the optimism of this saying, it’s very wrong. Words do hurt. Negative words can not only damage our mental health but it also affects us on a molecular level. There’s an experiment online where people cut an apple in half and put the halfs into two separate jars. Then, for twenty one days you say positive things to one half of the apple and negative things to the other half every morning and night. At the end of the twenty one days, the half which received negative words was significantly more rotten than the other half which still looked fresh. As crazy as it may sound to some people, this experiment proves that there is power or some form of energy in our words.

If our words affect fruit like this after just twenty one days, imagine how years of verbal abuse may impact a person. People calling others ugly or stupid or some other insult for long enough may actually cause that person to become ugly and stupid or whatever you call them. Some of course are more receptive to the energy around them, but in one way or another we are all affected by the words and actions of others. Some show it more than others, but we cannot help but be influenced by our environment in some way. 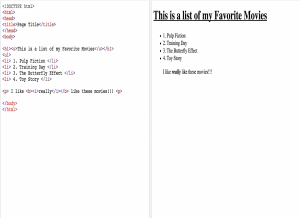 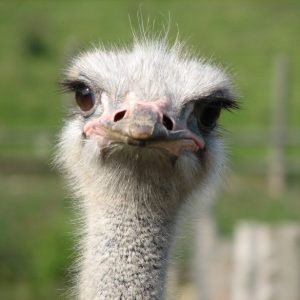 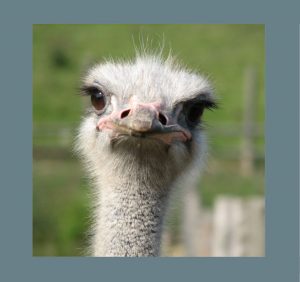 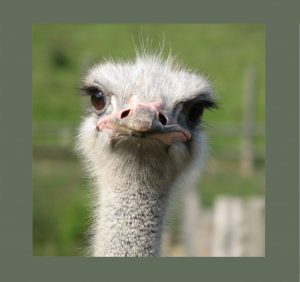 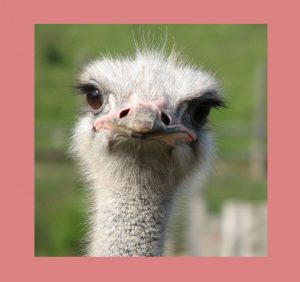