My expectation of Graphic Principals I is that we would be able to use computers or other kinds of technology to create graphic designs. I thought this way because when I think graphics, I think computer art but my expectations in this class was more wrong than right.

The first session we had in this class took me by surprise. When it was announced that we would be drawing shapes using paper and other supplies, I was disappointed at first and thought I was in the wrong class but I soon realized that you have to get to the basics, which is creating by hand and using your eyes to see things in a perspective. I also learned that the human mind can’t take an image that is too busy and you have to try to simplify it.

When I was trying to do the first project in the class, I didn’t know how I was supposed to do it. Where was I supposed to put the shape? How was it supposed to look? Why can’t I get this line straight? There were many questions that I had that needed to be answered but after many countless papers wasted and many hours spent, I finally got the hang of it. I learned that the image has to have equal negative space and you can’t just put it anywhere. You have to measure for accuracy and you have to see the mistakes you made to fix it.

Before the beginning of the class, I couldn’t see straight lines and even during the final class, I still can’t see straight lines but I know that the line is lopsided. But, I’ve learned that a human eye can detect the slightest details that can be off with practice. When we were critiquing work, I was confused because I couldn’t see anything wrong with the design and they all looked perfect to me but I was proven wrong. Some works has imperfections that couldn’t be seen but, as we practiced more in critiquing we saw the littlest mistakes that we couldn’t have seen before in class.

At the beginning of the semester, we viewed magazines that honestly made no sense to me. I realized that the magazines had things that we can learn from that we would be applying later in life. For example, the colors, objects in the photos, models, and how everything is placed is very important especially if you are a consumer looking to buy an item from the magazine. These things capture the consumer’s attention and intrigues them. If the image looked too busy, a person can simply just look past it. I also learned that people in magazines have to pay a lot of money, depending on the page for advertisements. In all I was able to enjoy the course because I learned new things and gained a new perspective as someone who is trying to make it in a very competitive field. 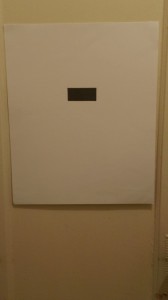 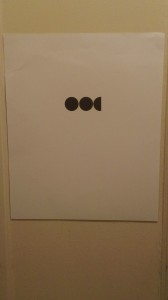 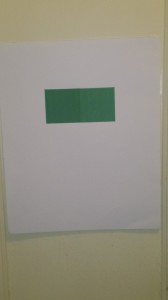