*This project is to find my own favorite artist to do research, and write a paper about him. 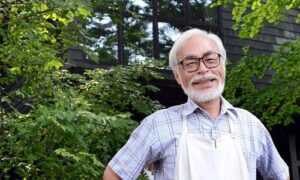 Hayao Miyazaki is a Japanese animator, director, producer, screenwriter, author, and manga artist. He has created many famous animated films, inspiring many people in their lives; I’m one of them. His high standard for his works and his extraordinary observation of things have always been the skills I want to learn.

For instance, I still remember watching a personal video about Miyazaki, but I can’t find that video in English Version due to the copyright problem. There was a moment in the video, which impressed me. The crew and Miyazaki watched their new short animation video (Boro the Caterpillar), and those staffs are als 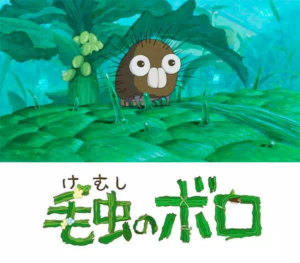 o very professional animators. When they see a caterpillar born from the egg and head out to look at the world for the first time, everyone is so happy and says that scene is incredible. But Miyazaki frowned, and the next second he said, “A newborn caterpillar will not turn its head like an adult to look around; it should turn slowly and pause his action occasionally to observe the world it sees for the first time because it should be very curious.” At that moment, I felt that Miyazaki really deserved the rank of master in the world animation industry. The staff over there are very professional animators, but at that moment, only Miyazaki figured out this detailed problem. And this problem is impossible to detect without the extreme observation of life.

Moreover, when Miyazaki has created scenes for his movie “The Wind Rises,” this scene is just 4-5 seconds of the earthquake. However, Miyazaki uses a few months to finish it. The only reason that makes him do it is that he thinks it is still not perfect enough. Nowadays, I do not see many directors who would like to spend too much time and money, modifying a detail that the audience might not even notice when they are watching it. This unusual strictness is also a reason for Miyazaki’s success.

As a quote says by Miyazaki, “I get inspiration from my everyday life.“  His spiritual world is generated from the accumulation of his life. And I totally agree with what he says. 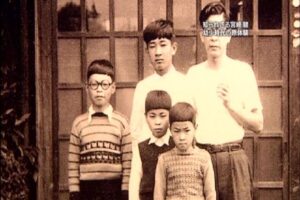 Hayao Miyazaki was born in 1941 in Tokyo. His family-owned an aircraft factory, which is a part of the military-industrial complex. So, Miyazaki could survive in a nice growing environment, even in the late war’s material deprivation. However, his upbringing made Miyazaki start to think about human nature when he was a teenager. And that was influenced his later style as an animation director. 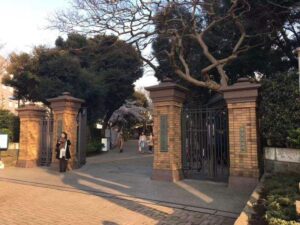 1963, Miyazaki was graduated from Gakushuin University. In the same year, he began his career as an animator. During 1963 – 1982, Miyazaki worked for different companies. ( TOEI Animation Co., A Production, Zuiyo Eizo.)  Since Miyazaki was continued to create animation, the experience he gained from his work served as a stable foundation for his later works. Lupin III: Castle of Cagliostro is Miyazaki’s first film created in 1979. Miyazaki’s best-known movie that I can remember around this period is Nausicaa of Valley of the Wind(1984), which is based on his manga of the same name. 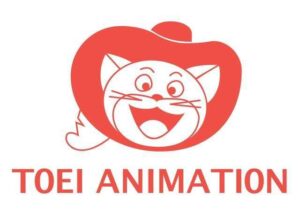 Miyazaki has formed Ghibli Studio with his partner Isao Takahata and Toshio Suzuki in 1985, and this Studio is where they start their dream of creation. The name of the studio “Ghibli” comes from a spy plane in Italy during World War II, which means the Sahara Desert’s hot wind. Since Miyazaki’s father worked as an airplane manufacturer, he has been longing for flying and the sky since childhood. But perhaps because Miyazaki knows the cruelty of war, he is a man who does not support it. And people can see the idea of anti-war in his films. And the Ghibli Studio is the point where they start to create their movies.

In 1986, the first movie, “Castle in the Sky,” was born at Ghibli Studio; this film has won several local awards in Japan. 1988, “My neighbor Totoro” with a lovely and gentle storyline and drawing style, also won many people’s love. At the same time, Ghibli Studio also changes its logo to Totoro. Later, Miyazaki has created many famous animation films in Ghibli Studio. Such as Kiki’s Delivery Service(1989), Porco Rosso(1992), Princess Mononoke(1997), Spirited Away(2001), Howl’s Moving Castle(2004), Ponyo on the Cliff(2008), and The Wind Rises(2013).

These two movies are produced before Ghibli Studio is founded. 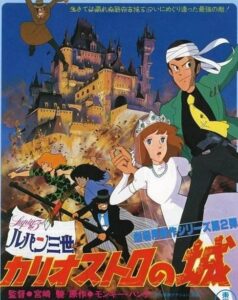 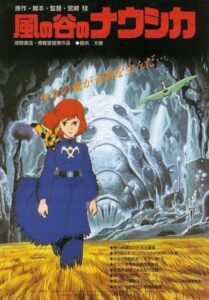 This video is a recording of How Miyazaki is doing his work when producing Ponyo on the Cliff. We can see how cute and grumpy when Miyazaki faced a difficult problem and got to know his movie’s high standards.

Miyazaki has received multiple awards and nominations. His first feature films, The Castle of Cagliostro and Nausicaä of the Valley of the Wind, earned him the Ōfuji Noburō Award at the Mainichi Film Awards in 1979 and 1984, respectively. His film Laputa: Castle in the Sky won Best Anime at the Anime Grand Prix in 1986, and My Neighbor Totoro won Best Photography at the Japan Academy Prize in 1989. He received several awards for his work on Kiki’s Delivery Service in 1990, including Best Japanese Film at the Golden Gross Awards and the Special Award at the Japan Academy Prize. Porco Rosso also won the Mainichi Film Award for Best Animation Film in 1993.

Miyazaki’s film Princess Mononoke was the first animated film to win the Japan Academy Prize for Picture of the Year; its distribution to the Western world greatly increased Ghibli’s popularity and influence outside Japan, and his 2001 film Spirited Away won the Academy Award for Best Animated Feature at the 75th Academy Awards. His 2004 film Howl’s Moving Castle and 2009 film Ponyo received several awards, including Animation of the Year at the Tokyo Anime Awards, and both were nominated for the Annie Award for Directing in a Feature Production. His 2013 film The Wind Rises was also highly awarded; it received Animation of the Year from the Japan Academy Prize, and a nomination for Best Foreign Language Film at the 71st Golden Globe Awards. Howl’s Moving Castle and The Wind Rises were nominated for Best Animated Feature at the 78th and 86th Academy Awards. Miyazaki was awarded the Academy Honorary Award in November 2014 for his impact on animation and cinema. 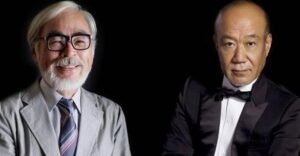 Joe Hisaishi and Hayao Miyazaki. They are partners; they are friends.

Joe Hisaishi was born in Nakano city, Japan, on December 6, 1950. He is a Japanese musician, composer, and pianist who graduated from The National Music University of Japan.

In 1984, he supervised the music of Miyazaki’s first film, Nausicaa of Valley of the Wind. And it set a record of the highest 8 on the Oricon list. After this, Hisaishi’s music is an inevitable element for Miyazaki’s films; their works and their relationship are always mutually reinforcing. 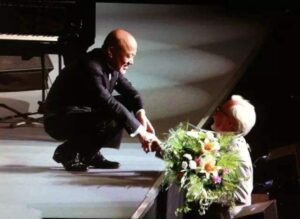