North of Houston Street lies one of my hideout spots, my “rain or shine” type of place to scurry off to and disappear from civilization for a few hours. The photos alone, surfaces so many memories. Back in my freshman year of college, fellow blogger, Brianna, and I were pining for months to see a small independent film by the name of “Room”. Before it became so famous and won various amounts of awards, it was just a small film that was anticipated by a small group of folks. We ran there after class on a brisk Friday night with no expectations of the theatre itself. We only had one focal point in mind that day; MAKE THE SHOWTIME! Upon arrival we were greeted with the smells of a great cafe as the warm lights shined upon our glistening foreheads. The area was moderately crowded and there was a particularly buzzy nature to the environment. Voices clashed over each other as people congregated in the cafe sipping caffeinated drinks and discussing the previously watched film. It all amazed me; in the total ten seconds I had to soak in the new territory, it reminded me of a social club for film enthusiasts, a communal spot for real film lovers to geek out and feel unapologetic about it. Our tickets got clipped and we headed downstairs to the auditoriums. Stumbling into the theatre, we quietly found seats and enjoyed the film. 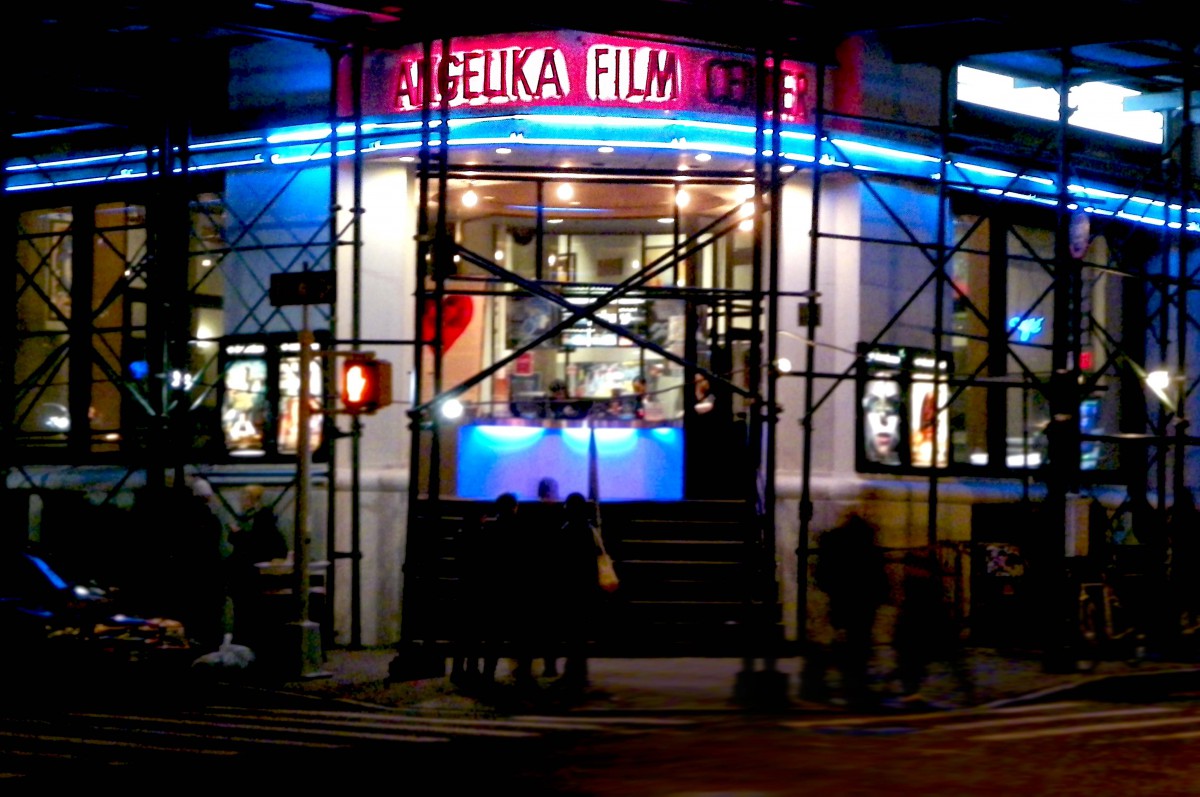 I found on Angelika’s website that the entire chain began in 1989; the NoHo (North of Houston) location being the theatre’s birthplace before its roots spread, overtaking the country like a viral infection. It supplied a major demand for independent movie houses in the US. I always thought of these theatres as the rebels of American commerce; they didn’t conform to big sales and branding, instead they played what they thought would be a regional hit. They didn’t care about what society would think, they only desired to please the audience and what would possibly enrich their lives and overall perspective of life, itself. Admirably, Angelika now has five locations around America. 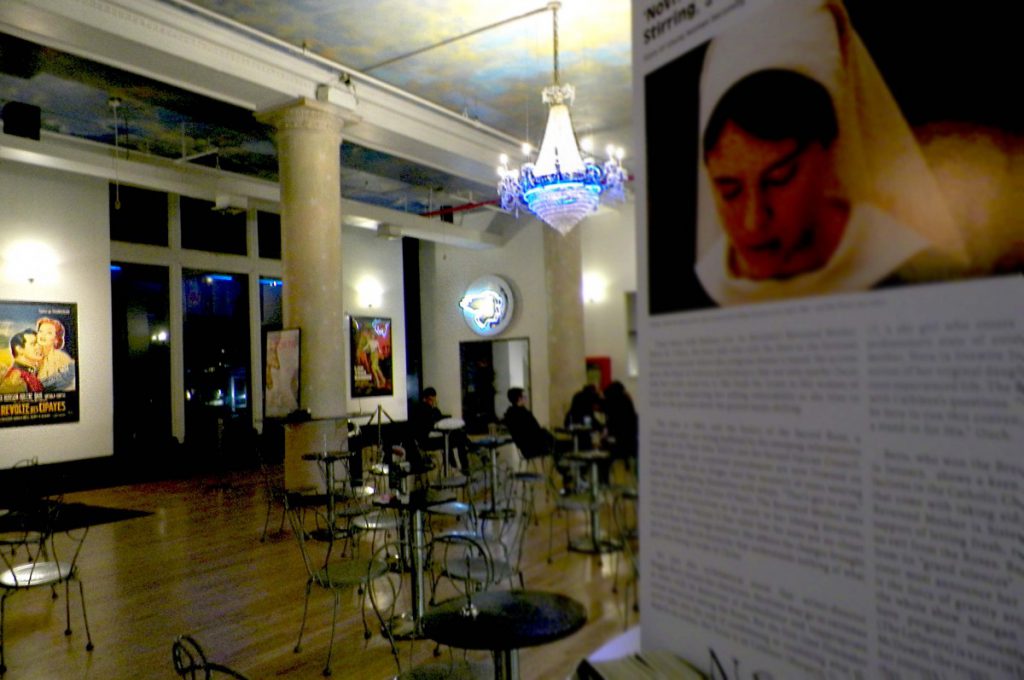 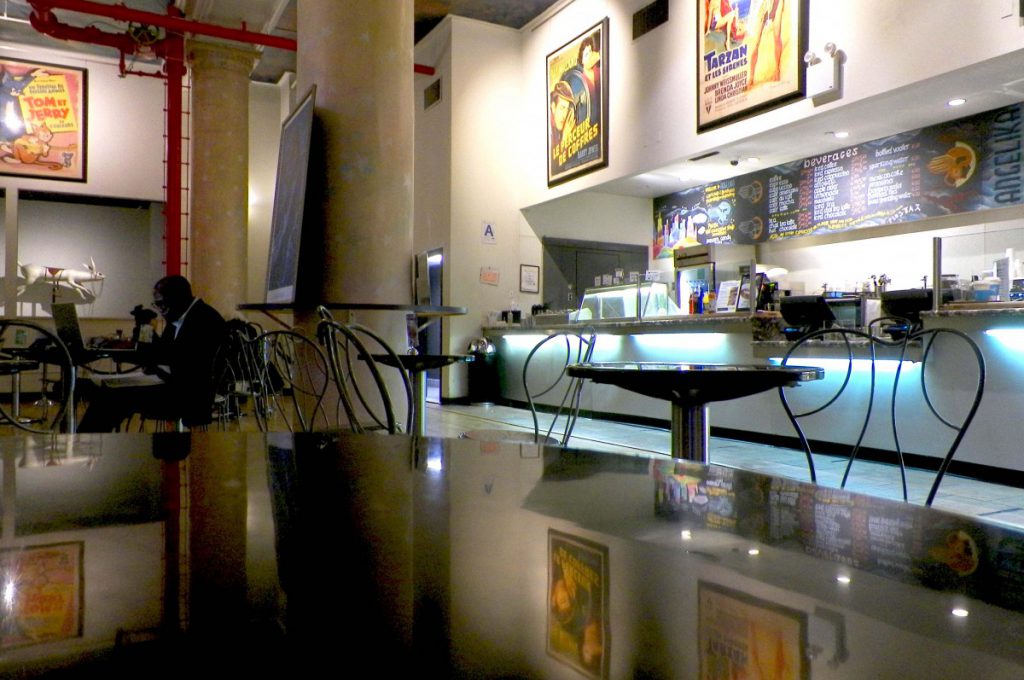 The New York Times published an article pertaining the previous use for the building before Angelika Film Center and a plethora of other stores invaded the space. Its original name was “The Cable Building” and its primary use was as such. McKim, Mead & White was the architectural firm that was responsible for the creation of this Beaux-Arts style building. It was built in the years 1892-1894. The eight stories was used as office space while the gears grinded, twisted, and turned in the basement. The never-ending, winding cables weighed over four tons but was able to move sixty cable cars at the rate of thirty miles per hour on average. This system was in place for about a decade before it proved to create more harm than efficiency. Eventually, the cables were discarded from societal use and electric cars came into place. By natural selection the basement of “The Cable Building” was no longer necessary and reached its unfortunate demise. Untouched for years the room would patiently wait. Until 1930, in which the space was cleared out, making way for various companies, 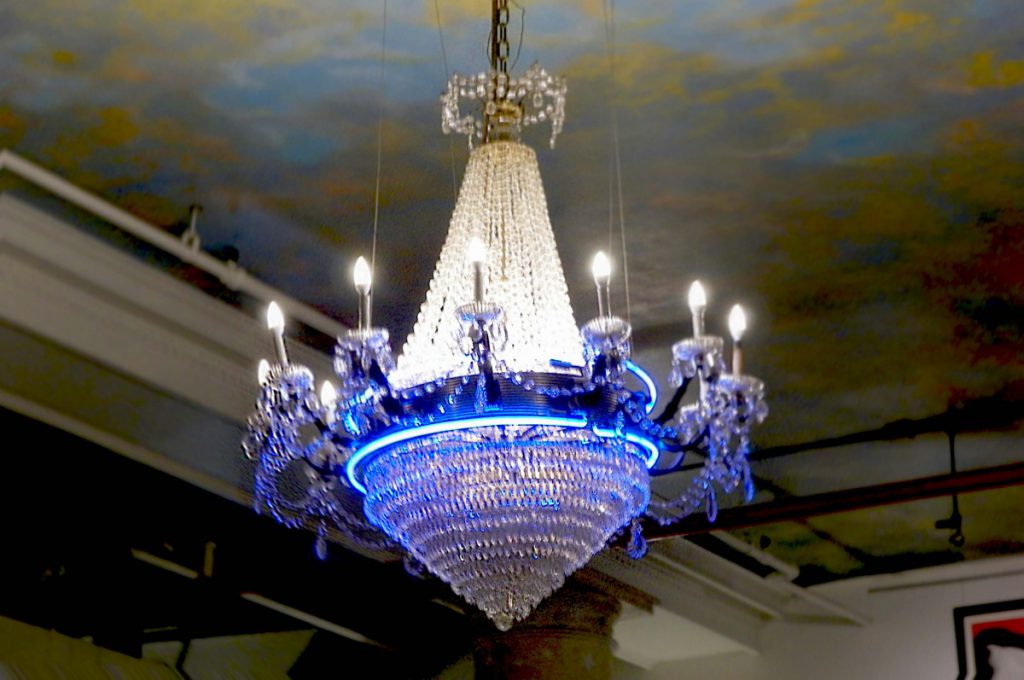 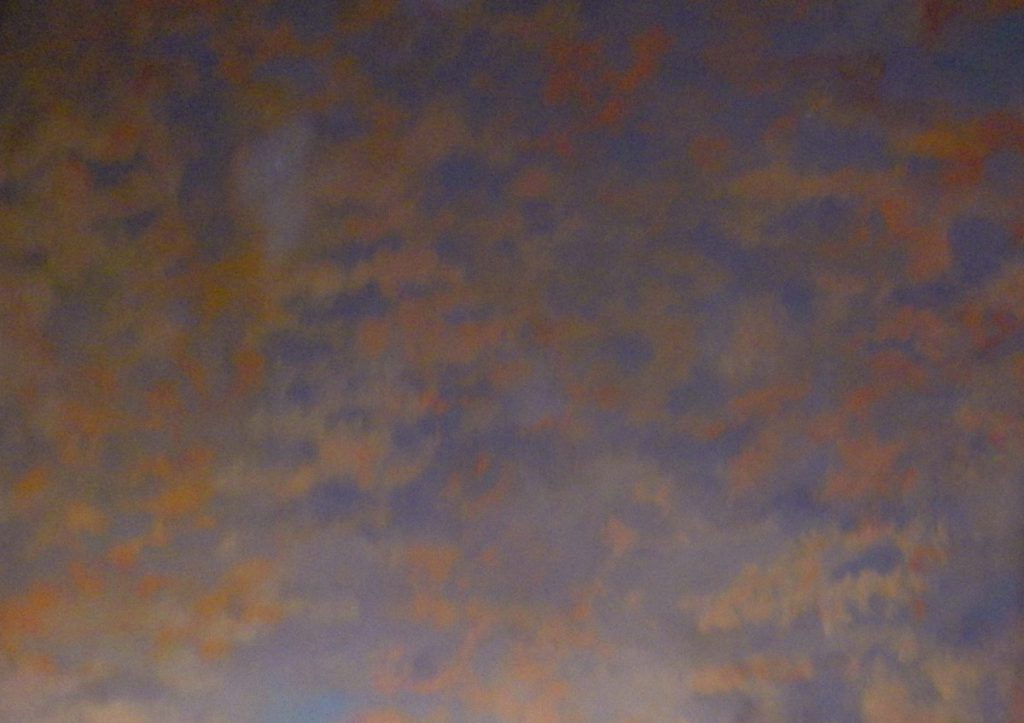 Ceiling of the Angelika Film Center

who used the area for manufacturing space. It wasn’t until 1985 that Harry Feldman, Jules Demchick, and a group called Cable Building Associates bought the building including the tenants and renovated the building. Four short years after their purchase, Angelika Film Center would take home to the old building. 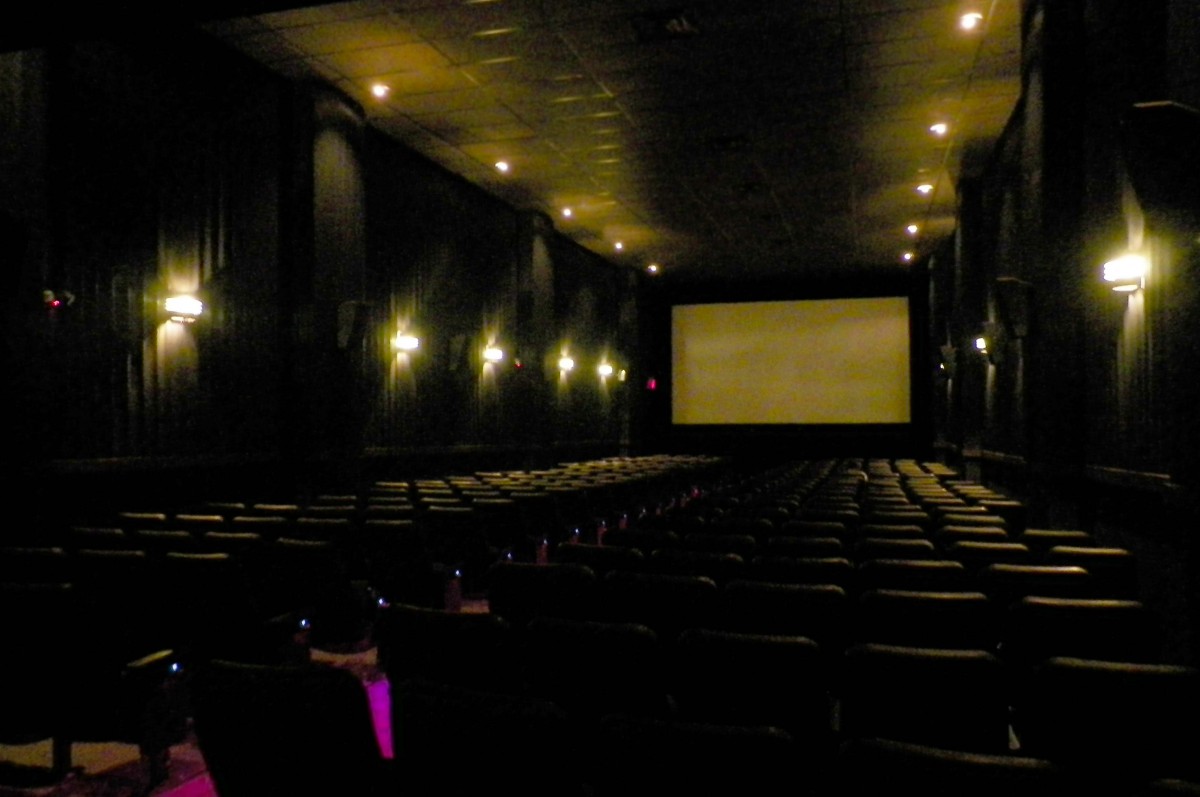 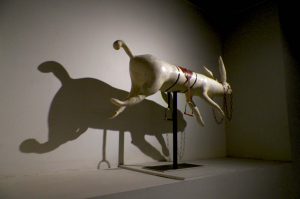 I didn’t like the theatre at first, the auditoriums were sub-par, if that. They are also underground and too close to the nearby train station; so at the climax of a movie, there’s a slight chance of  feeling and hearing the rumble of a passing train. As if the current transportation system is constantly jeering the failure of its predecessor, the cable car. The auditoriums are not stadium seating and the rooms are rather intimate. The size of the auditorium can be a real deal-breaker for some, but I don’t mind at all; in fact, I have grown to love the cinematic intimacy. I can name so many more initial complaints I had about Angelika proving the very reason for my utter dislike. But ever since that first movie experience, I impatiently wait for the next opportunity to catch a flick at Angelika. As a society, we love to hate something regardless of how we actually feel about the subject. Angelika Film Center and I have that type of relationship; I think it’s beautiful and, at times, a beautiful disaster. But there is no other place like it! Where else can you buy macaroons, gelato, and a delightful cup of coffee as a movie snack? 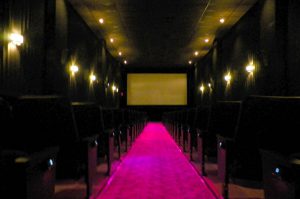