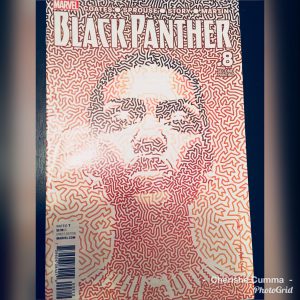 5 thoughts on “The Black Panther: The Movement Within Black History Month”