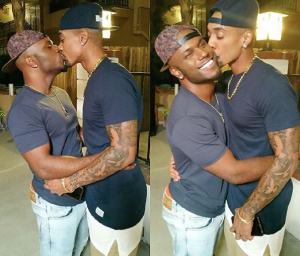 Two weeks ago I sat in the studio audience for Love and Hip Hop (LHH) Hollywood. Several of us was at first confused to the exact taping. Was this the reunion? Was it now to be part of LHH New York? As more people started to join in we saw our host, T.J Holmesof abc news and Princess, girlfriend of R&B star Ray J. They started playing a, then, never before seen snipet of an episode showing Miles, a Hip Hop artist on Love & Hip Hop Hollywood. We was in awe? watching Miles “come out,” or in other words reveal to his love ones that he has been sleeping with someone. I teared at the hurt he subjected his hopeful ex-girlfriend and best friend, Amber, to. Some of the audience members was even kicked off the set for their lack of tolerance. Throughout the continuation of our intimate studio setting, which included LGBT (lesbian, gay, bisexual, transgender) and straight legends and up-and-comings from everywhere. This included Hip-Hop/R&B artist, producers, directors, actors, actresses, activist, and preachers.  There was a conversation mainly pin pointed about being out in Hip Hop for men and females and being impacted by their decision and of those around them. There was several points I agreed with and many points I didn’t. However, the whole time so many other thoughts came to my head. I remembered “outing” a then close female friend of mine in elementary school; I remembered being apart of the Gay and Straight club in High school and helping to fundraise and lead talks; and I remembered being in the Straight in Gay Alliance my first year in college and going to Washington, DC wearing my American Apparel prop 8 shirt to march for equality. But now I became conflicted.

Was not this what we were fighting for? Now, I see commercials where strong male body lifters were subjected as females; I love to watch the Netflix series Orange is the New Black which shows jailed females with various sexual orientations, I twerked to Fly Young Red’s objectifying gay video “Boy *u*sy,” I applauded Caitlyn Jenner for loving her truth, yet I judged Taye Diggs for 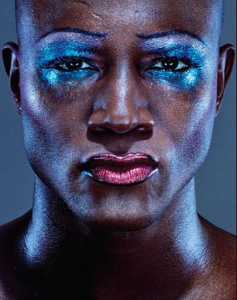 Taye Diggs as Hedwig on Instagram with sharing agreement

admitting to love women’s cloths and wearing glittery black nail polish on the Wendy Williams show, and wanted Yung Thug to expose himself,  and I question whether this agenda is more than the acceptance of my non-straight and arrow brother and sisters.

I am always one to say sexual orientation is a joke and that you should be with who ever you feel comfortable with in your legal rights. Are we finally getting what we hoped for from the US and the media (controlled by the rich), aceeptance of the LGBT community? Or is this just a plot, an agenda of the rich trying to halt reproduction of the human race to limit population. Is the media trying to implant in our children to like the same sex, even if they weren’t born with the hormones and thoughts of those who would normally like the same sex. Is the media exploiting the tv watchers because they know the LBGT community is vast and they want to continue to get rich and make it seem like a platform is being created. I am glad I marched on Washington for a reason, same-sex marriage is legal Nationwide, but was that just to get taxes out of the LGBT community too.

Questions to the audience: What do you think? s it a platform or a hidden agenda? | is this a distraction? | Are females who dress like males accepted as much as males who dress like females? | Can someone like someone of the same sex without being assumed they are less masculine or feminine?

*** Check out http://www.vh1.com/shows/out-in-hip-hop/ I see BIg Freedia a transgender bounce star isn’t even wearing what she had on, she looks more like a man now. *** And don’t forget to watch the episode tonight on VH1. I’ll be sitting in the upper left hand corner. 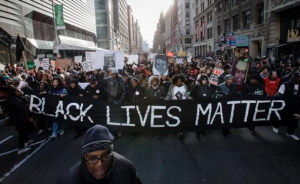