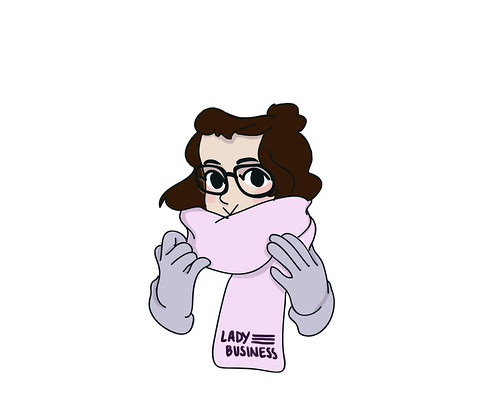 A couple of weeks ago, my older sister was watching Binibining Pilipinas 2018, a national beauty pageant that selects women to represent the Philippines in major international pageants such as Miss Universe. I happened to walk by when Contestant 15, Juliana Kapeundl, was answering her question.

The question she was asked was as follows:

“Misogyny, or bias against women, has been very prevalent lately. How should this be addressed?”

“I think this should be addressed by empowering women. We… women have to think, ‘We are not just women.’ We don’t need labels as mother, daughter, sister. We have our own individuality and we have to use it into [sic] our own advantage and let our strengths shine. So, as women, we have to empower our co-women to achieve an equality with men in the future.”

Beauty pageants have never been my favorite thing and I am quite wary of them. However, there are gems in the glitter and glam such as truly inspiring feminists and hard working women with exceptional minds, bodies and hearts. However, when I heard Ms. Kapeundl’s answer– midway through climbing the kitchen cupboard for some Nutella– I had to stop and think. Women come in all shapes and sizes and mindsets.

So, what was so wrong about women willingly choosing the role of “mother,” “daughter,” or “sister?” There is so much dignity in being a woman and the roles that these titles entail. I can see where Ms. Kapeundl is coming from, though. Women have always been the underdogs, the ones that society looks down upon as the “weaker sex.” But just because we are assumed to be this way, does not mean we are!

I, for one, do not want to empower myself by saying, “ I am not just  a woman” because this implies being a woman is bad. Ms. Kapeundl’s statement also implies that motherhood, daughtership and sisterhood are something that is lesser. But, no!

I am a woman, I am a sister, I am a daughter and I can very much be a mother (when the weather is fair and my career is set).

Daughters are taught early that the world is hard and to brace themselves. Young girls and teens alike know the weight of their role as the daughters of the world. We learn to mature ourselves and find our own place in the tricky puzzles in the world.

As for sister, they are the cornerstones. My older sister has been my best friend and compass since very early on in my years. My younger sister allows me to aspire to be a good example and a strong leader.

Mothers are double edged swords: gentle and nurturing yet solid as oxen. My mother is the one my siblings and I turn to for corny jokes and cooing, but she literally keeps our house running and in tact. She works daily and yet comes home and still manages to do more work on top of what she’s done already.

Being a woman is being more than the world expects. If we are aiming for equality, then we should speak, dress and live for the job we want. We can’t allow ourselves to feel lesser or weaker because we aren’t. I firmly believe that all of humanity has their purpose. No one is weaker or stronger. Rather, without one, the other is rendered lesser. We should be working as a whole and not against one another. Lift your sisters up, yes, but never believe that we are at a disadvantage.