Last month, The Met Museum opened a new location called The Met Breuer in the old Whitney Museum building. My senior project client is The Met so it was a no-brainer for me to attend this new location. After reading a bunch of reviews, I decided to go. However, with midterms and internship, things got a bit crazy, so I decided to postpone it a little. I finally went today! 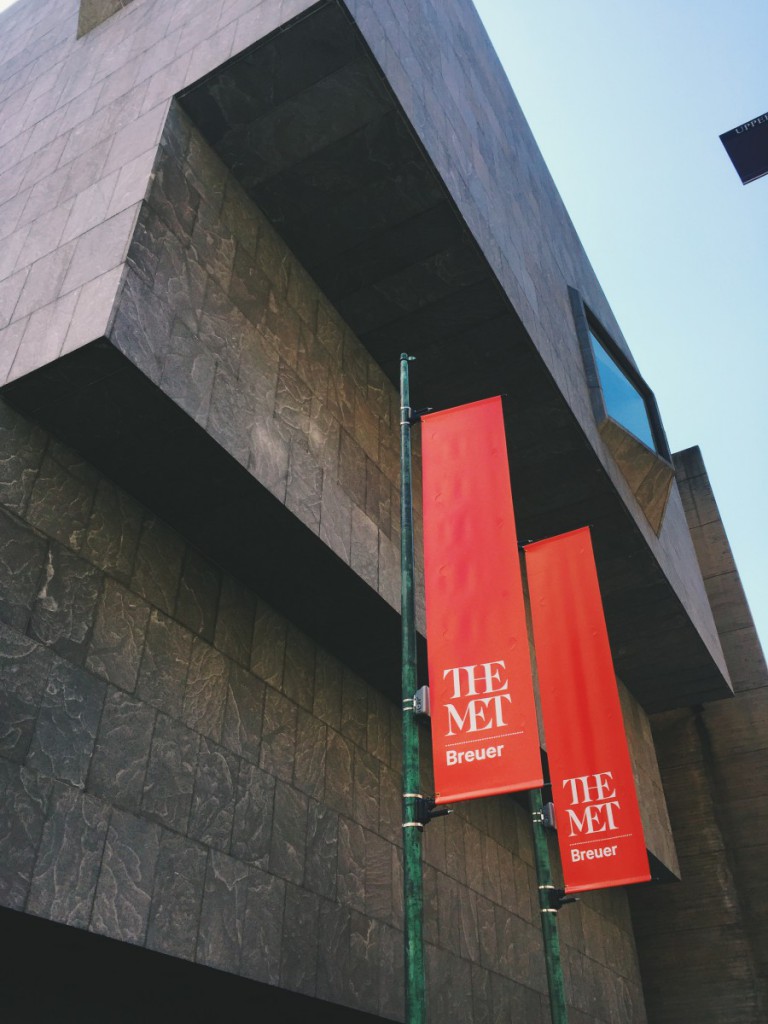 The weather was decent, and I was on top of my deadlines for senior project, so it worked out well. I had not been to the old Whitney Museum, so this was my first time visiting this building. 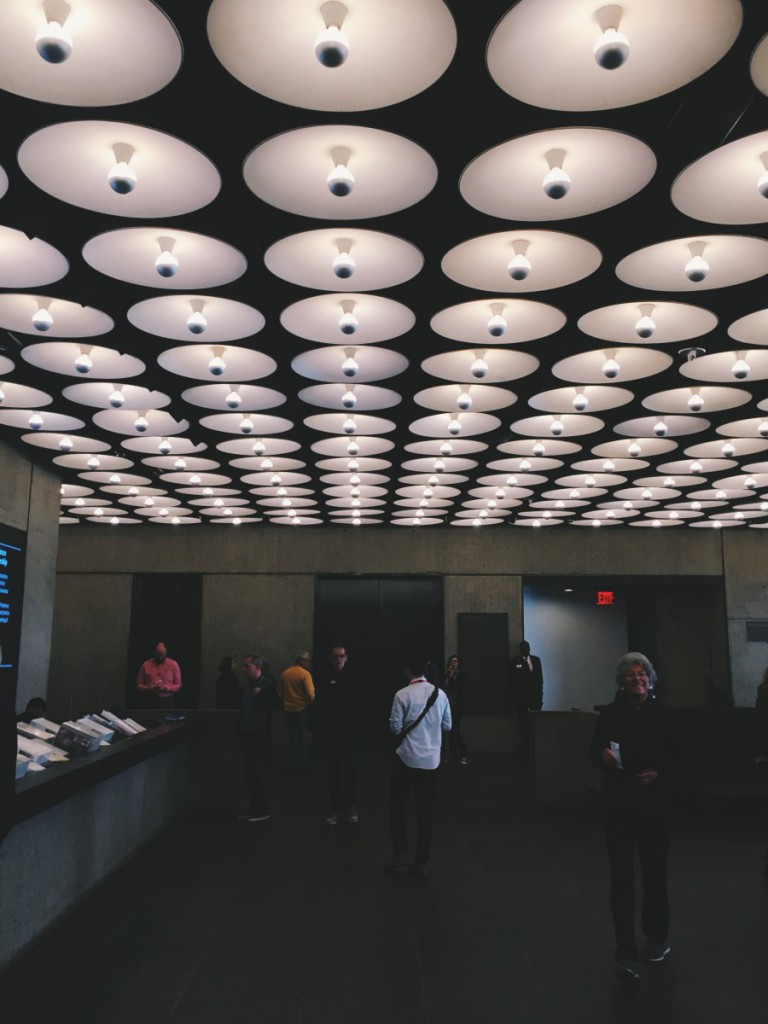 This is the lobby. As soon as you enter, you can buy tickets on the left. The museum consists of 5 floors. The second floor currently has the Nasreen Mohamedi exhibit and third and fourth floor has the “Unfinished: Thoughts Left Visible” exhibit. The fifth floor has a coffee shop, with a huge seating area, and a small Phaidon bookstore.

I started off with the Unfinished exhibit. This has to be one of my most favorite exhibit of all times. The exhibition spanned two floors. The third floor had artworks ranging from Van Gogh, Picasso, Da Vinci to Cézanne, Rembrandt, Paul Rubens etc. The fourth floor also had a lot of artwork but not as many as third floor. 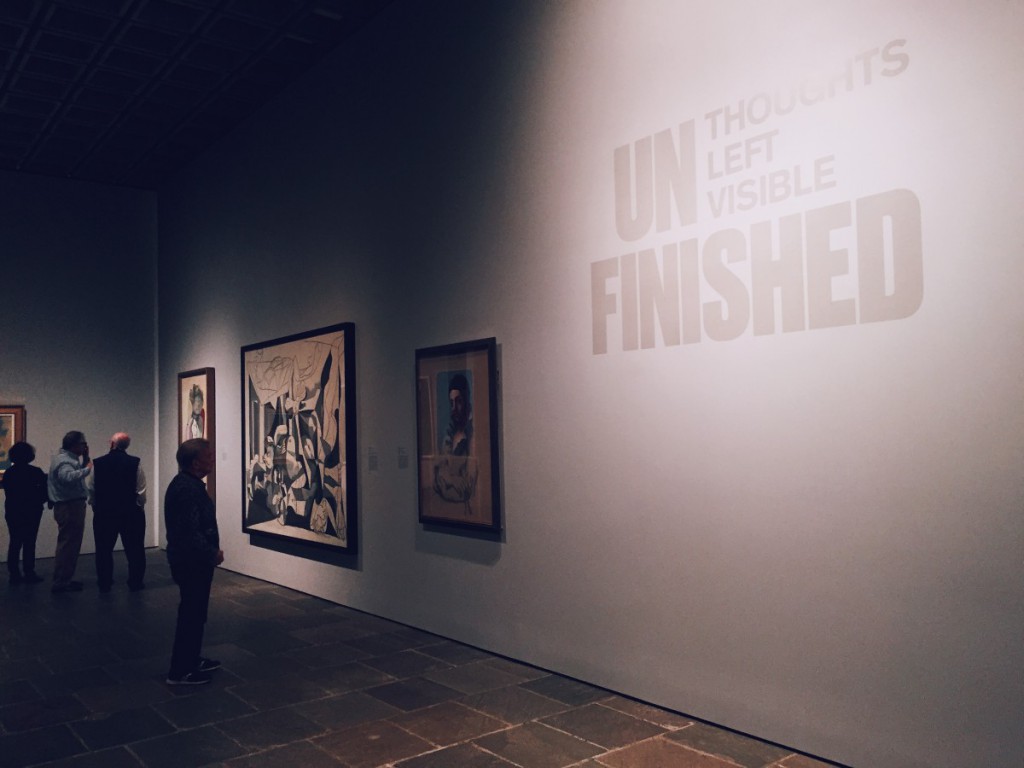 Like the title of the exhibit suggests, on display there were unfinished artworks from the masters. Some of them were left unfinished because the artists got busy with something else, or because they were more of a sketch, or a drawing a preliminary idea to show a client. 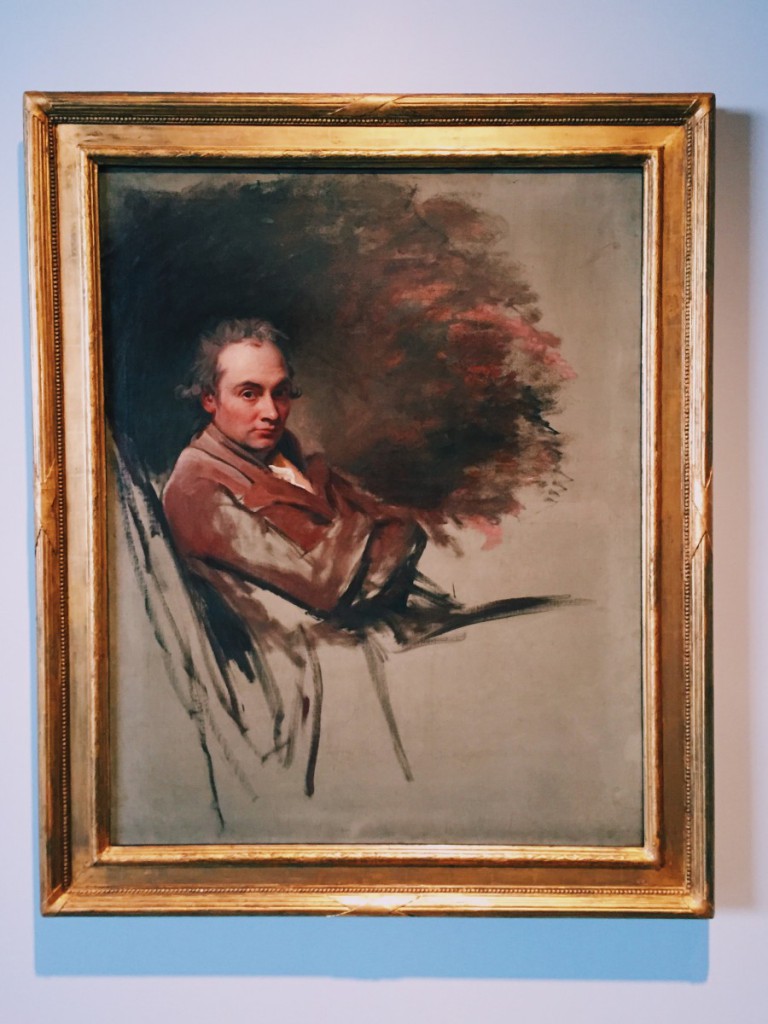 The reason why this is one of my favorite exhibit is because it clearly shows you the process the artist went through. Beautiful paintings don’t just happen in a jiffy, there’s a lot of time and planning goes behind it in addition to the creativity and this exhibit attests to that. 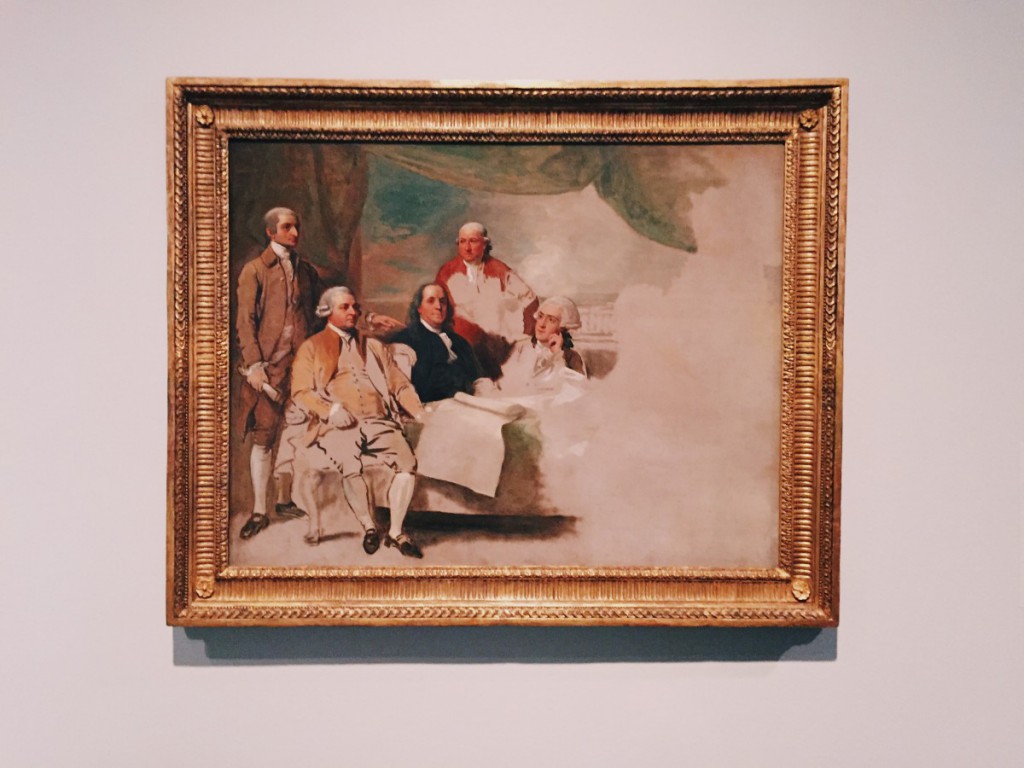 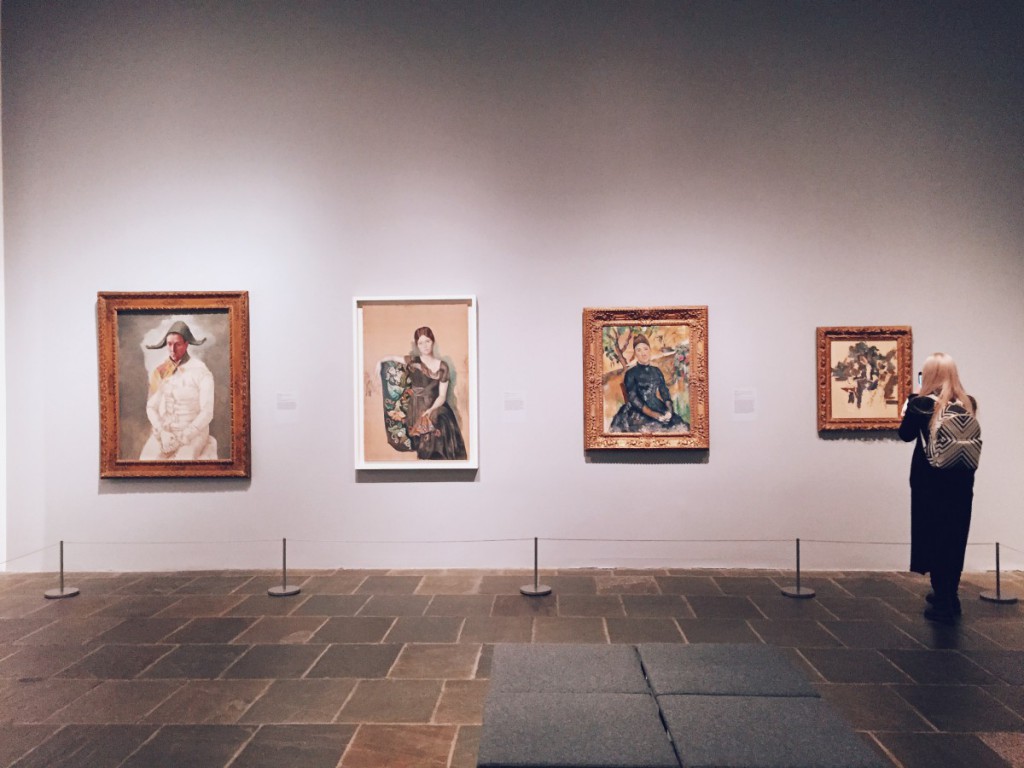 There were two floors filled with these kind of paintings from legendary artists, and you can see even thought different artists had different styles, the basic process was still the same. Most of the artists planned out the canvas by drawing a rough sketch and eventually filling it up with paint. 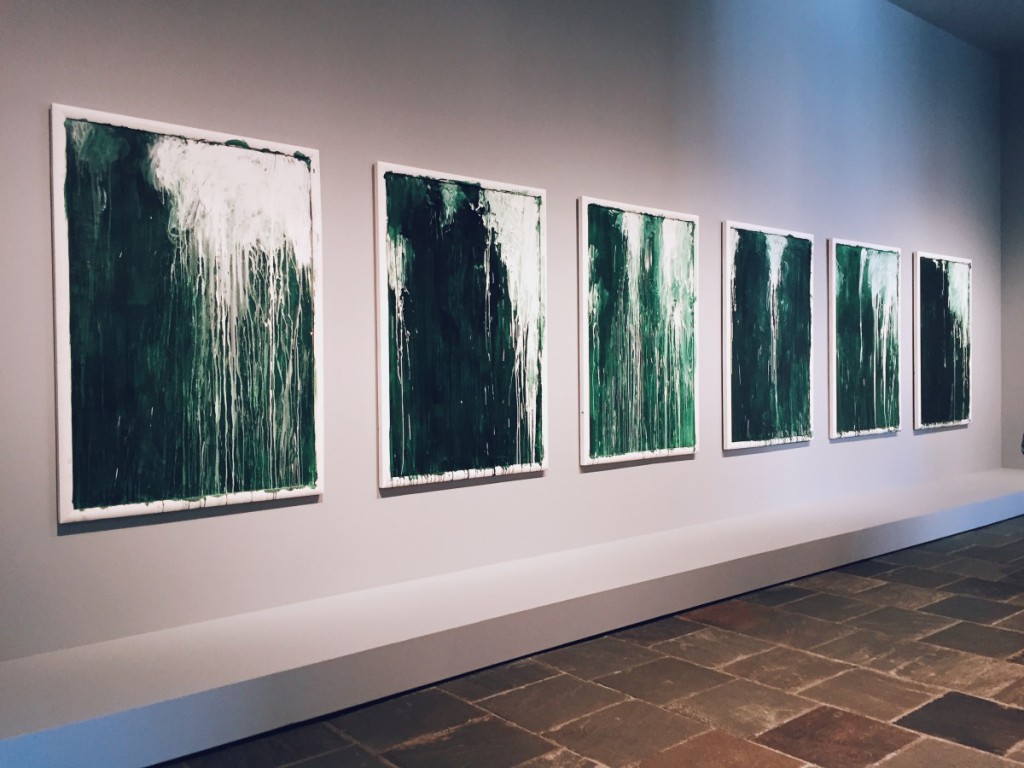 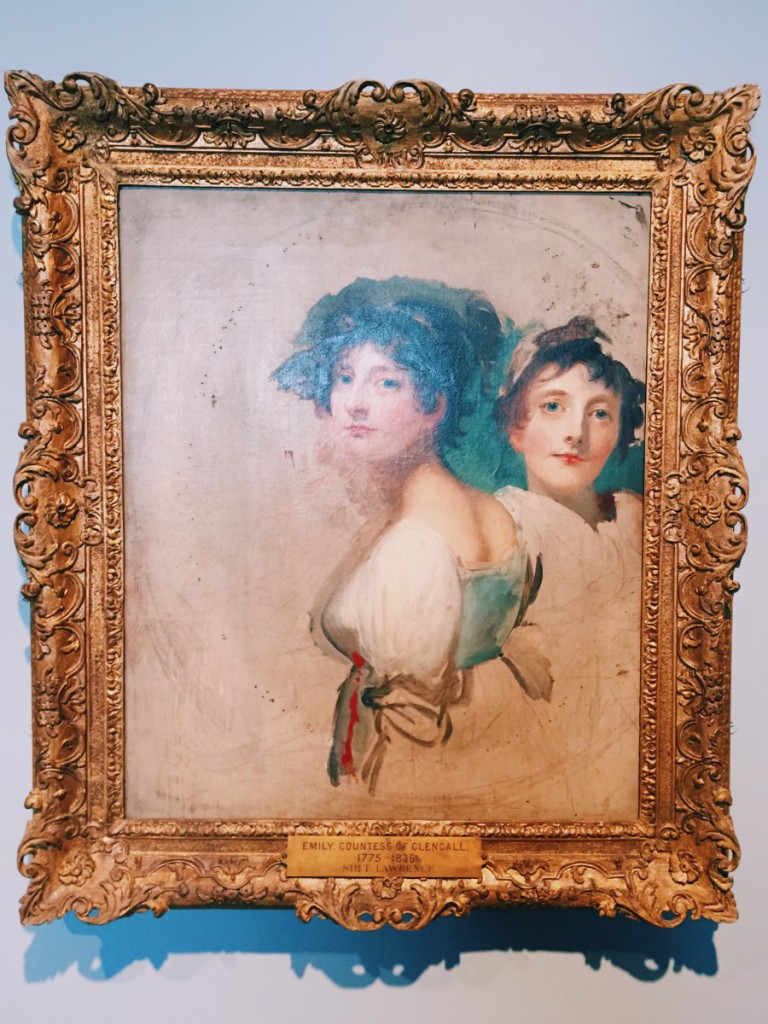 A lot of the portraits were unfinished mainly because it would be too much to finish the entire painting in one sitting. So the subject would have to come back another time. Sometimes, the subjects moved to another city, or had to go to war, or they were dead. Sometimes, the artist wouldn’t get enough money so they would stop working on the painting. On the contrary, some artworks were left unfinished on purpose, mainly because these paintings were shown as an example to the client of what their work would look like. Sometimes, the artist would get so busy, they wouldn’t get time to visit the painting at all. One of the other reasons why this is my favorite exhibit is because it conveys that these masters were normal people like us. Yes, they had a great talent, but they faced challenges in life similar to what we face. 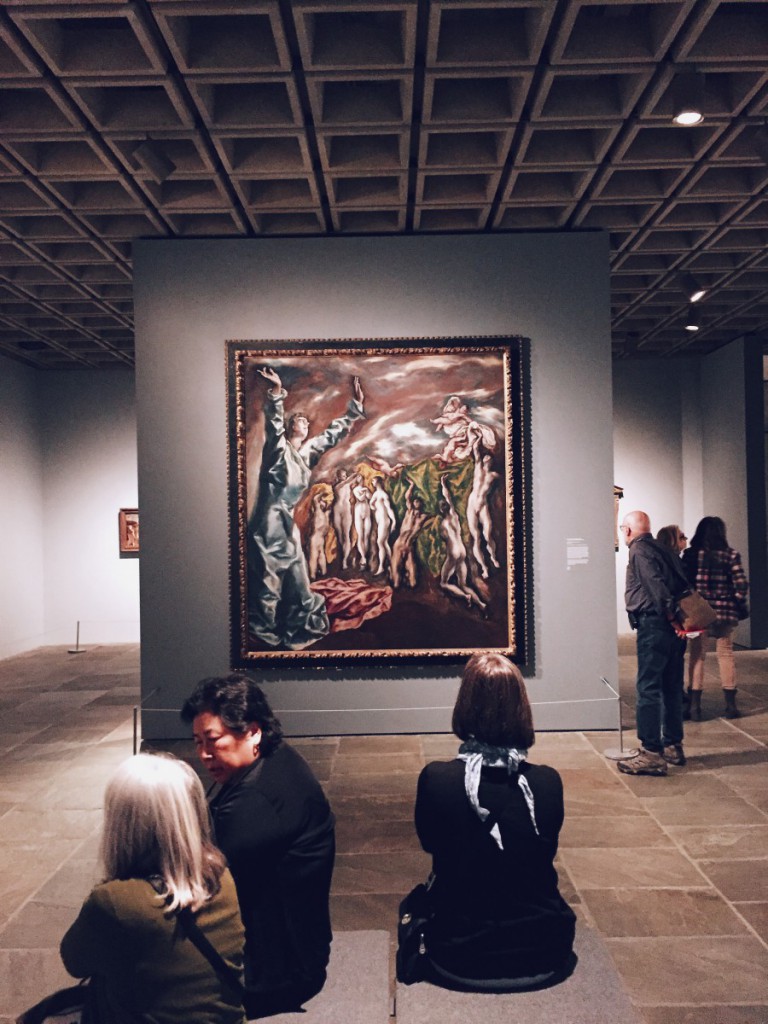 After spending about hour and a half (I wanted to spend more time!), I went to the second floor to check out the Nasreen Mohamedi exhibit. 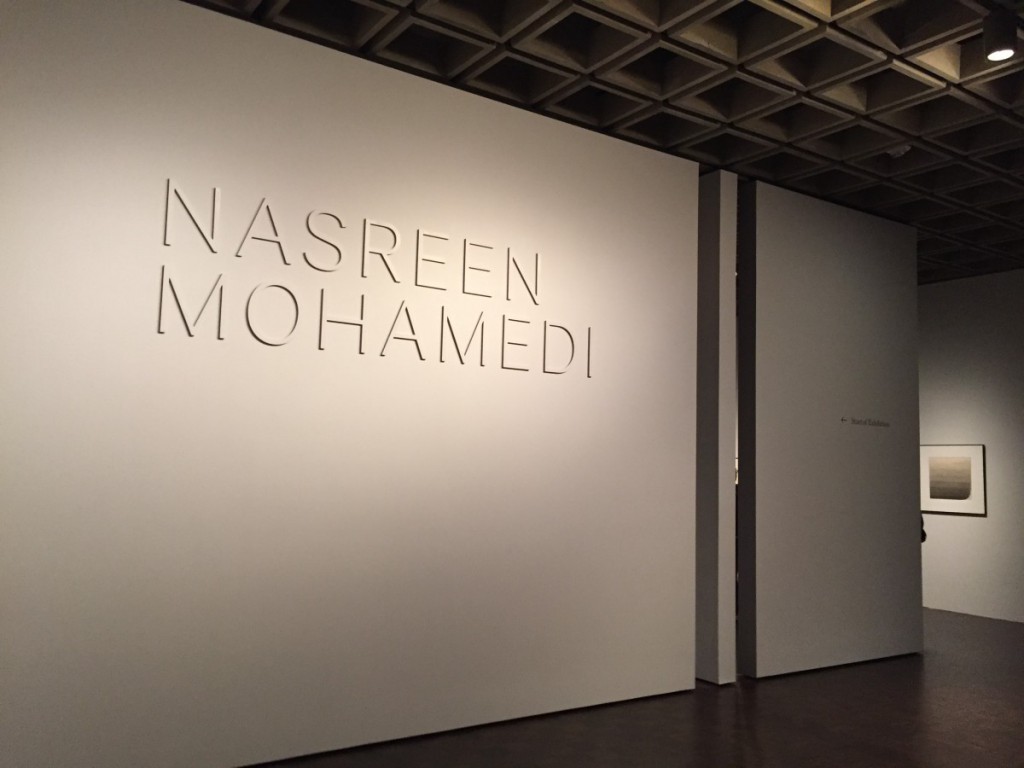 I wasn’t familiar with her work until I saw this exhibit. She was an artist from India. Her work contained a lot of abstract line art, which was amazing. 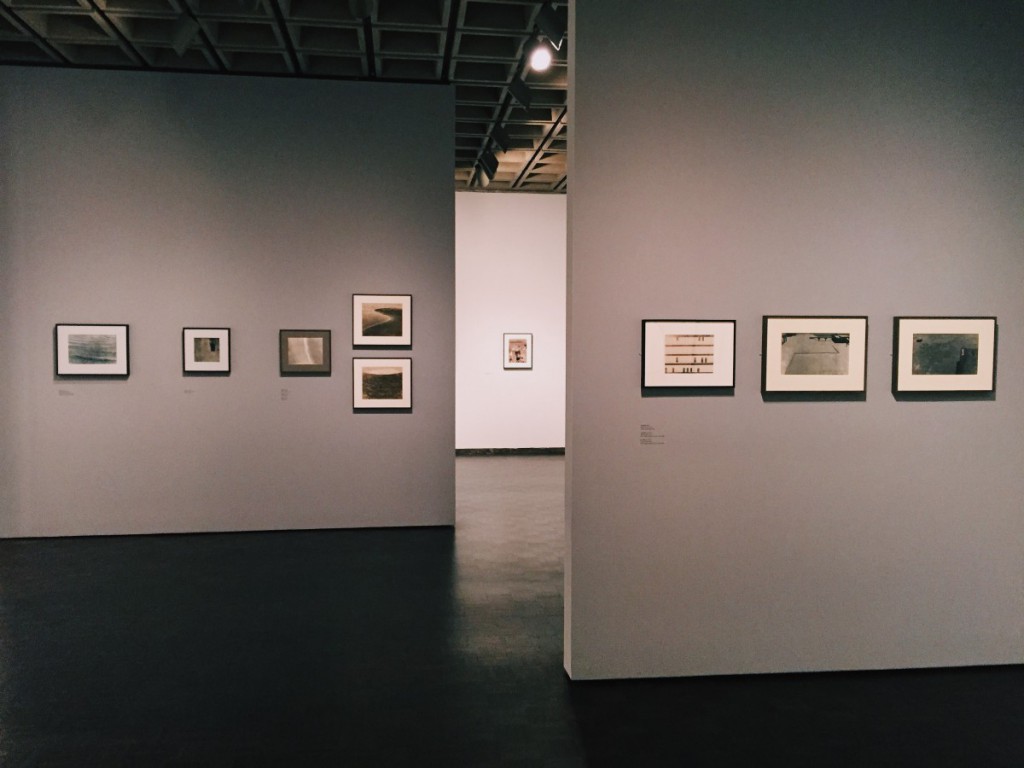 The exhibit also contained a lot of her notebooks/journals where she took notes and sketched. 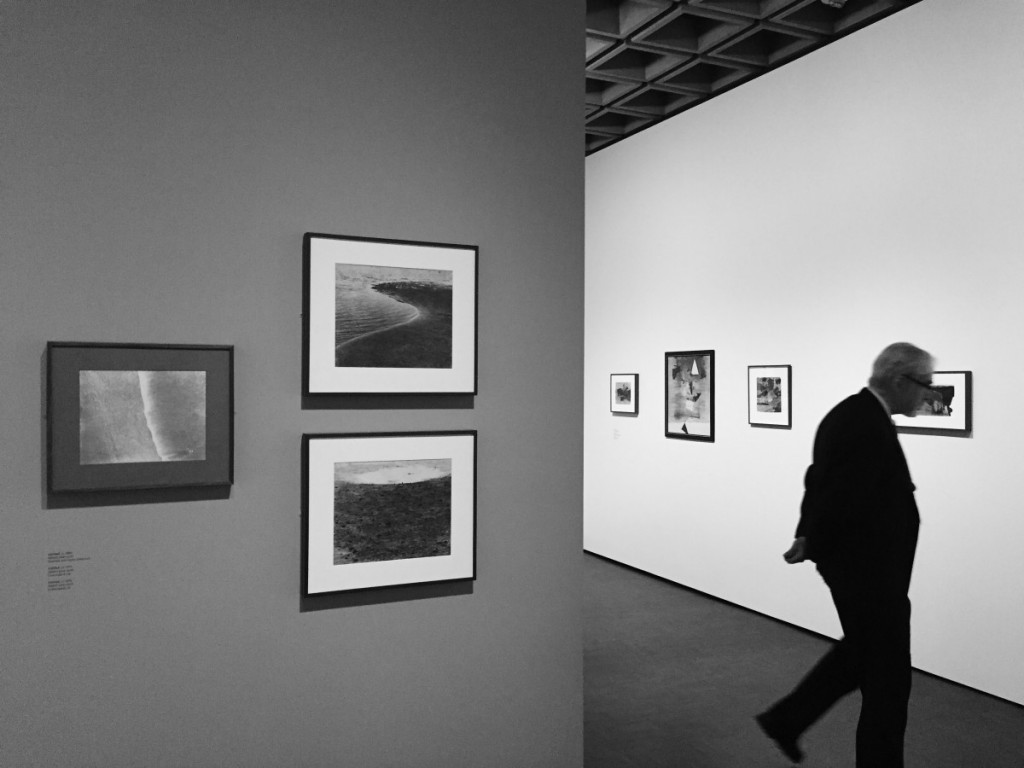 She mainly used pencil and ink on paper, experimenting with organic forms, delicate grids, and dynamic, hard-edged lines. Later in her life, she got into photography, and used that as an outlet to express her emotions.

Lastly, I spent a good amount of time on the fifth floor at the bookstore. The bookstore only features Phaidon books. 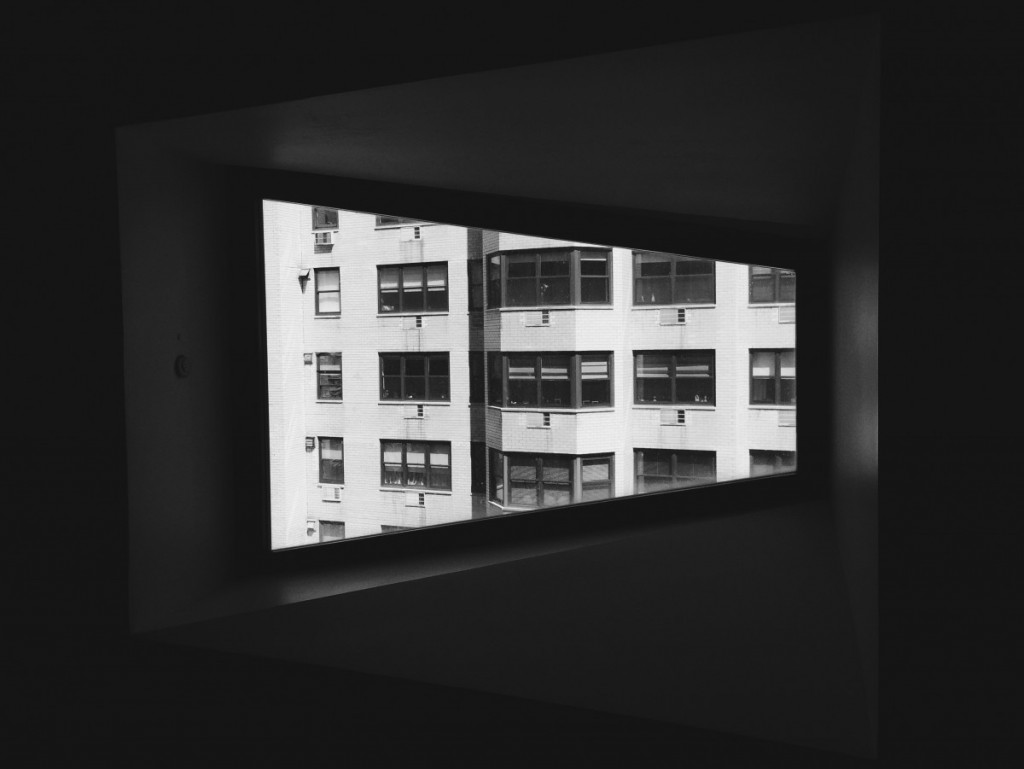 This was a good trip. Well worth it. And I plan to come back to see the “Unfinished” exhibit again in more detail! 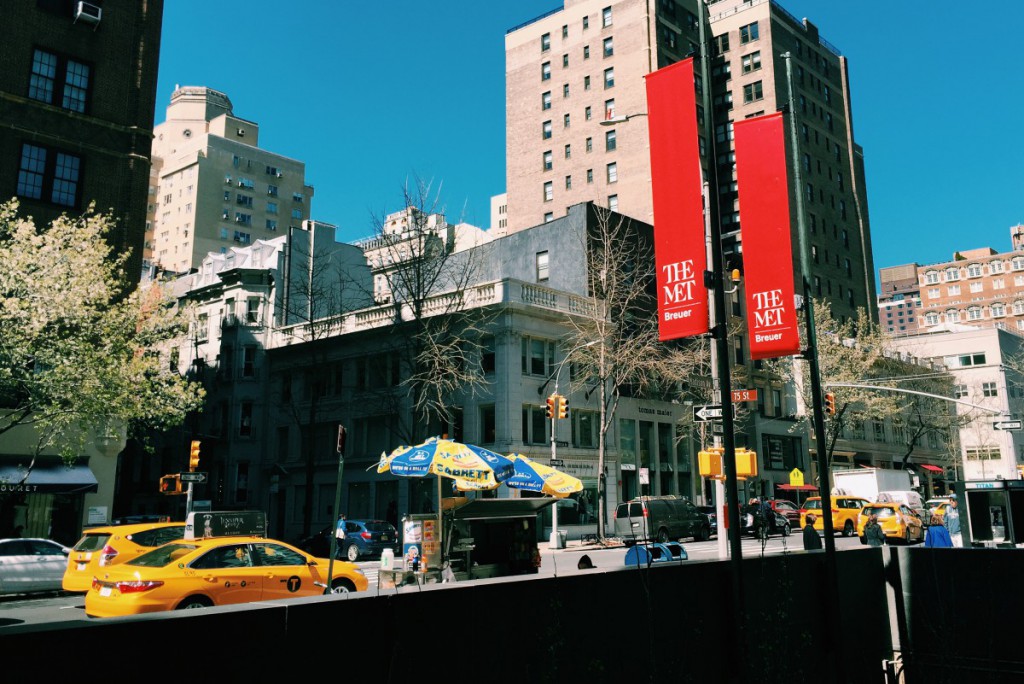