For Tuesday, bring in a complete draft of Essay 3 for peer review. And also bring in your Freewrite Portfolio, which consists of:

Three freewrites from the semester–either photocopy them or type them and print them out. Attach these three freewrites to a one-page typed reflection on freewriting. Consider these questions in the freewrite:

An American Icon of Hope and Tourism

Just as the twin towers were struck by 19 plane hijackers with box cutters, devastating an entire city of New York, and bringing tears to millions across the world, Saddam Hussein became the national image of terrorism. But how does one event lead people to label such meager events into an icon, an image, thus unconsciously correlating terrorism to a single man? Whether big or small, mankind has been defined to label their surroundings, whether it be people, objects, society, or whatsoever that is deemed irrational. As a little kid, I used to look at pictures and posters of the Statue of Liberty and remark to her being the “green lady who wore a sari,” a sari being a traditional Indian clothing dress worn by married women. With age, I came to realize that this colossal monument isn’t just an ordinary woman cradling the tablet of law and torch that shines freedom, but a woman who faces the Old World, lighting the way for all immigrants. But how exactly did the Statue of Liberty become the American icon for hope, and how did it become the central tourist attraction for the city? [missing: methodology]

America’s symbol of freedom is ironically, however, French. The idea, the design, the fabrication, and the financial contributions were all provided by the French. According to Wilton S. Dillon’s and Neil G. Kotler’s Statue of Liberty Revisited, it was actually during a dinner party in 1865 hosted by Edouard de Laboulaye that the conversation began (5). The topic of discussion was a set of ideas for ways to commemorate the alliance between the United States and France during the American Revolution, as well as, according to the National Parks Services website, to “create something honoring America’s commitment to freedom and liberty and present it to the US in time for the nation’s 100th birthday celebration in 1876.”

Homework for Thursday, May 10

Below, I’ve included information below pertaining to conducting your own interview:

Obtaining information by direct questions is a form of primary source material, so you may want to conduct a short interview with a person connected to your topic/site. You may conduct the interview in person, by email, or by phone.

1. Determine your purpose, and be sure it relates to your research question and perhaps even your hypothesis.

2. Set up the interview well in advance. Introduce yourself cordially and professionally. State who you are and why you want to conduct an interview.  Specify how long it will take, and if you wish to record the session–always ask permission to record or photograph.

3. Prepare a written list of factual and open-ended questions. Brainstorming or freewriting can help you come up with questions. Leave plenty of space for notes after each question. If the interview proceeds in a new or different direction, don’t panic, let the person speak. Do not feel that you have to be prepared for every question or response.

4. Record the subject, date, time, and place of the interview.

5. Thank the person that you interview (in person or by email). Be professional in all interactions.

6. Very important: right after the interview, sit down and rewrite your notes and reflect on the interview. If you do not do this now, you will forget vital information. Do this while it is fresh.

Homework for Tuesday, May 1

Continue to think about a place that interests you. Or places.

Student: Would you punish me for something I didn’t do?

Teacher: Of course not.

Student: Good, because I haven’t done my homework. 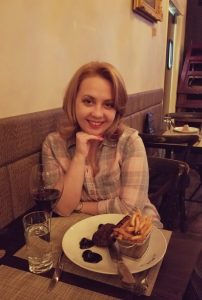 A Girl At a Cafe

END_OF_DOCUMENT_TOKEN_TO_BE_REPLACED 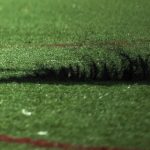 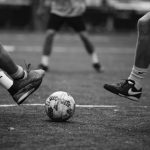 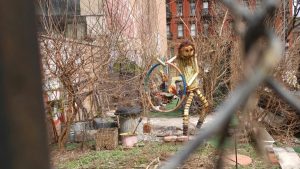 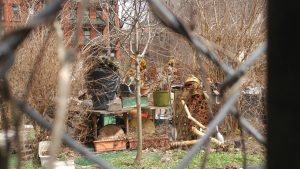 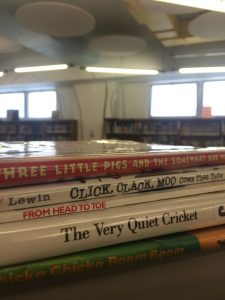 Stack of Books at the Bloomingdale Library 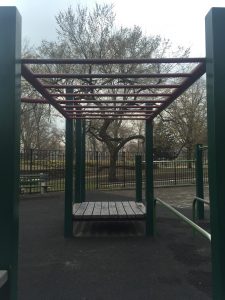