Skip to primary content
Skip to secondary content
Interviewing my Twin sister
I knew from the beginning of this assignment, i wanted to interview my sister Suzan, because i love her so much and she is super amazing and talented! We not only both match in looks, but in talents as well. I wanted to interview her perspective of being an artist in New York City, and as an Advertising Design student, here at City Tech as well. But unfortunately, due to the stress of Finals week, i was able to interview her, but not at the best time.
She is usually more energetic and excited, but since she’s taking five classes (like me) she was exhausted, but still willing to help me out anyway. I had to constantly remind her to wait five seconds before answering a question (for editing purposes). After interviewing her, i was greatful to even capture footage of her. I was expecting a longer interview, but i was satisfied with the quality overall. 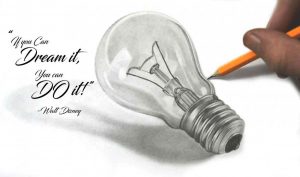 I decided to change quotes all together. Obviously different from the George Lucas quote, i looked at the other sketches i previously posted and decided to go along with this quote. The very famous quote “if you can dream it, you can do it” was famously said by Walt Disney himself. Although the other quote had meaning, this one was very personal to me. Still, i aspire to be as successful as my hero Walt Disney. His success and determination aspired me to never give up no matter what obstacle comes in your path.

He aspires many to live their dreams, and you don’t have to grow up to be successful! This is what many of us forget as we go along in this journey we call “life”. Growing up doesn’t mean losing your imagination, and freedom. This quote is also very similar to the previous one ” Always remember your focus determines your Future” because they both suggests the power of your imagination. Anyone and everyone is capable of doing so much, as long as we can “Dream it ” and able to “Do it” all together. 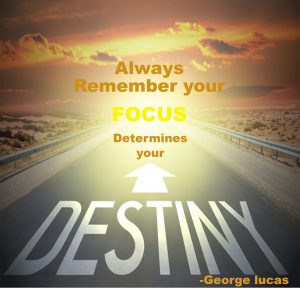 color font revisions. The yellow is meant to be half visible symbolizing that if you focus hard enough you can see it.

Located in manhattan, my mid-day Adventure began at the Cooper Hewitt museum. As I checked in, I immediately saw lots of cool designs (mainly chairs at first) that caught my attention. The ticket granted visitors with a pen that enables the guest to capture all the things that they admire all around the museum. I saved a lot of eye-catching designs, but there were many that stood out to me. These designs were located on the third floor. 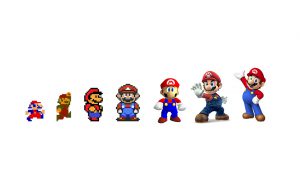 The first thing I noticed when i arrived at the third floor of the museum was the “LAARMAN OBJECT, THE EVOLUTION OF SUPER MARIO, 2015” work. It was on a large wall but the original piece was a digital print vinyl, in gray scale over a purple wall. This piece stood out to me because, not only I am a super Mario fan, but to see Mario in a Graphic design museum in manhattan was cool. Debuting as the protagonist in the 1985 video game classic “Super Mario Bros” Mario, the plumber from New York City who’s out to save princess Toadstooll (later known a princess peach), appeared as a pixelated figure who was made up of blocks, due to the limited large pixel size of early computer graphics. As mario’s Popularity grew bigger, his pixel size in later games grew smaller while  his resolution size became higher. Then mario evolves  into a more realistic, and less blocky figure over time. This piece represented Mario’s revolution so well, that it made me happy to know that the museum appreciated a video game icon. 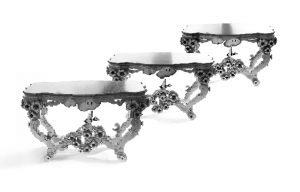 Right behind me as i turn away from the super Mario exhibition, I see this table. At first, I was curious because not only the table looked  pixelated, but it was like if lego’s were shinny. Then as i look closer, I see the Duck, And the  Dog from the Duck Hunt video game classic. I was so amazed because it was like an easter egg for video game fans. then when I stared at the top of the table, I saw PacMan. Thats when i realized that it was from the same artist who worked on the evolution of Mario. as much as I like mario, I thought this table was way visually cooler to look at since it also came in threes as well. 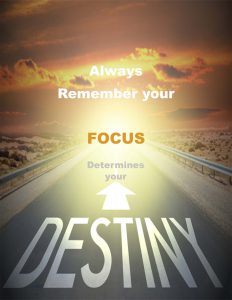 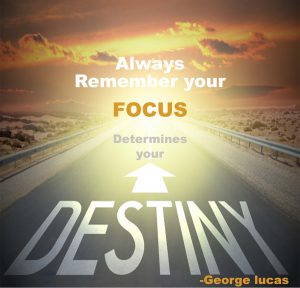 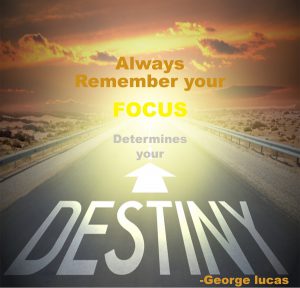 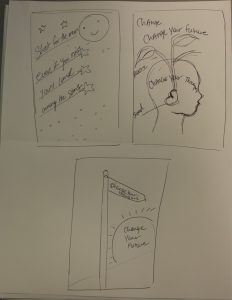 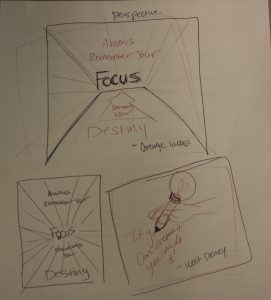 If you want to know the story behind sttarbucks and its logo, look into the reasearch page! 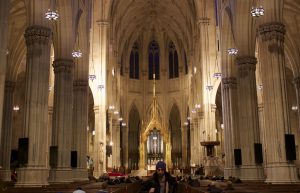 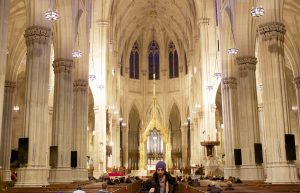 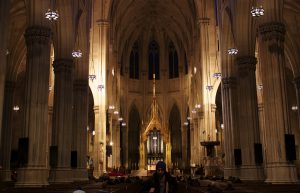 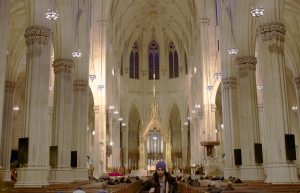